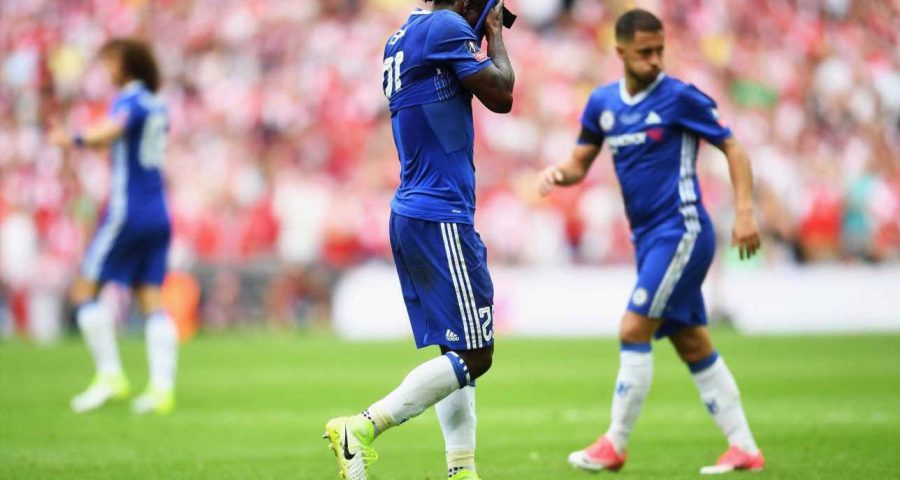 VICTOR MOSES had just 24 hours to get over being sent-off in the 2017 FA Cup final – as he was getting married the next day.

The Nigerian endured a nightmare at Wembley as he was shown a second yellow card for diving in the 2-1 defeat against Arsenal. 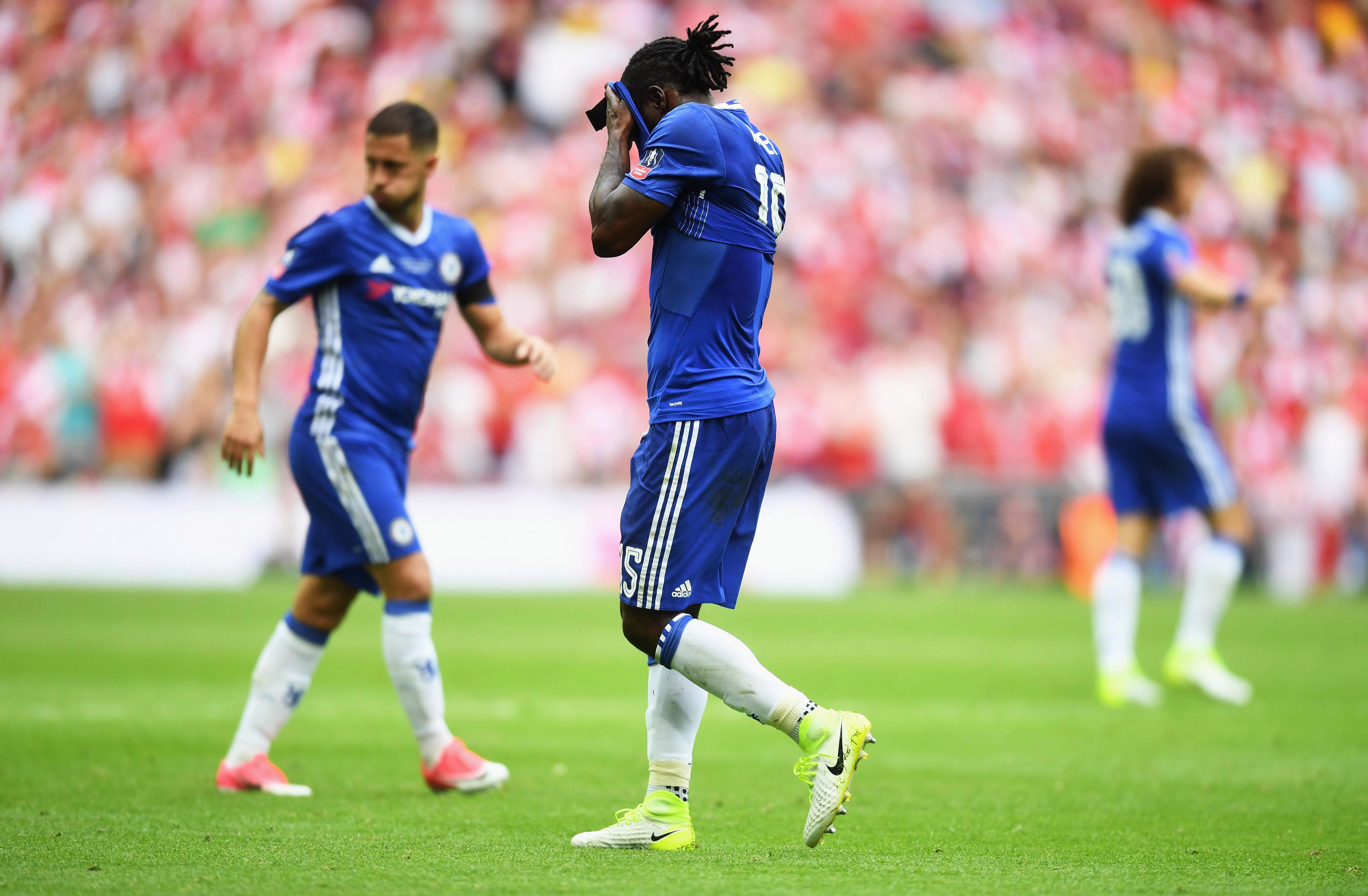 And the sour note must have remained fresh in the memory when he walked down the aisle a day later in London to wed his long-term girlfriend.

It was a low key affair with just close family members, friends and colleagues attending the service.

Moses had been outcast under previous Chelsea managers but enjoyed a resurrection under boss Antonio Conte.

The wing-back started 29 Premier League matches that season as he played a crucial part in guiding the club to the title.

And the Italian boss defended Moses after the FA Cup defeat by claiming 'tiredness' may have forced him to take a tumble.

Conte – who led Inter Milan to their first Serie A title in 11 years last week – said: "I don't know for sure but there is a lot of attention in this moment.

"Sometimes I think it could be tiredness and I don't think – and I repeat – if my player dived he did it with the real intention to do this.

"We are at the end of the season and a lot of players are tired and then there is a lot of pressure." 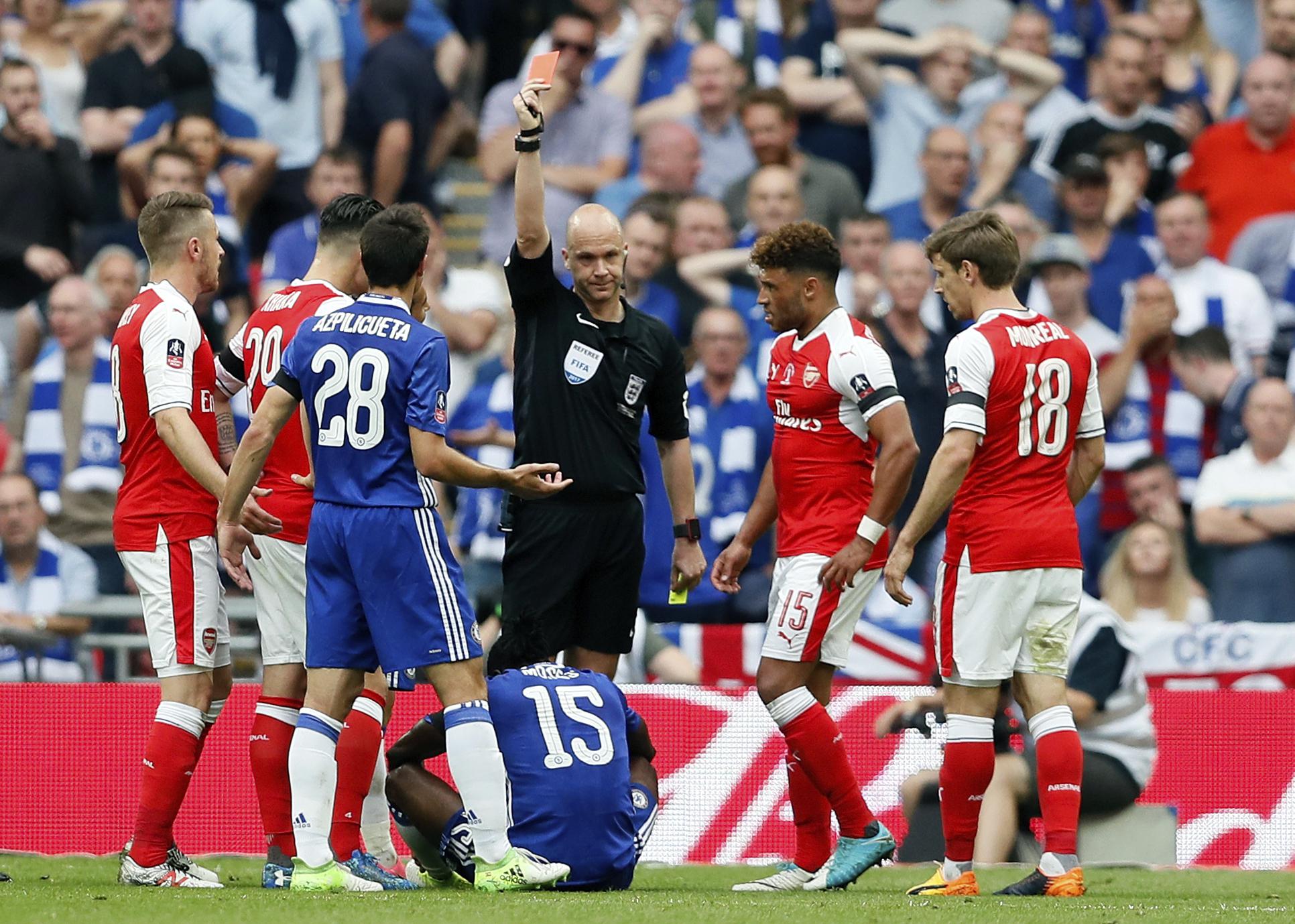 A year later, in 2018, Moses looked back at the day as the 'worst moment' in his career.

The Chelsea ace – currently on loan at Spartak Moscow – revealed: "It was the worst feeling ever that I’ve experienced in my career.

"I wanted to be on the pitch to help my team-mates.

"It has played on my mind a little bit, but there’s nothing I can do about it. I can't rewind it back."