CHELSEA and Arsenal have been told they can have RB Salzburg star Dominik Szoboszlai for just £26million this summer.

The highly-rated Hungary midfielder is set to quit the Austrians on the cheap, according to reports in Austria. 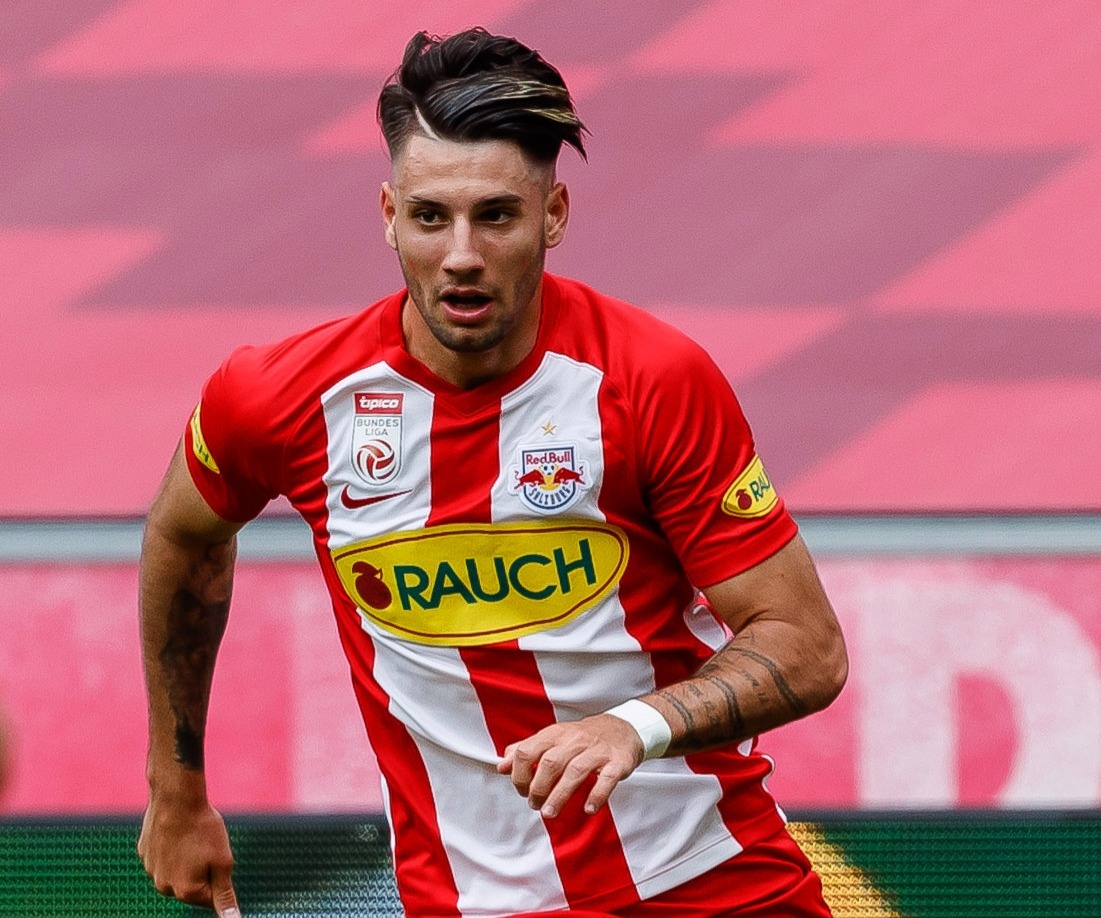 Salzburg lost star striker Erling Haaland to Borussia Dortmund in January and are now resigned to losing their star midfielder.

It follows their success in the Champions League this season.

Szoboszlai started his career at Austrian second division side Leifering after spells at youth clubs in Budapest.

He has eight caps for the Hungry national side after being the Under-17 skipper.

Salzburg sporting director Christoph Freund wants to keep Szoboszlaifor one more season – but knows an offer of £26m will convince the Austrians to do business.

And Arsenal chief Stan Kroenke has given the green light to do business.

He posted on Twitter: “Many are interested in Szoboszlai, but our goal is for him to stay.

"With Daka and Mwepu, our plan is to keep them. Our desire is to have only one exit, Hwang.”