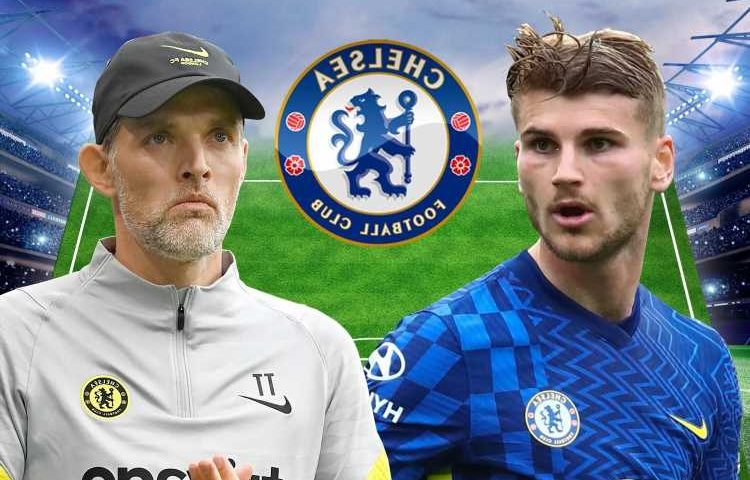 THOMAS TUCHEL’S tactics will come under the spotlight like never before when Chelsea look to bounce back from Saturday’s deflating defeat at home to Manchester City.

The debate has not been about whether he made a mistake with his team selection – that is accepted truth in any pub courtroom after his team failed to produce a single shot on target. 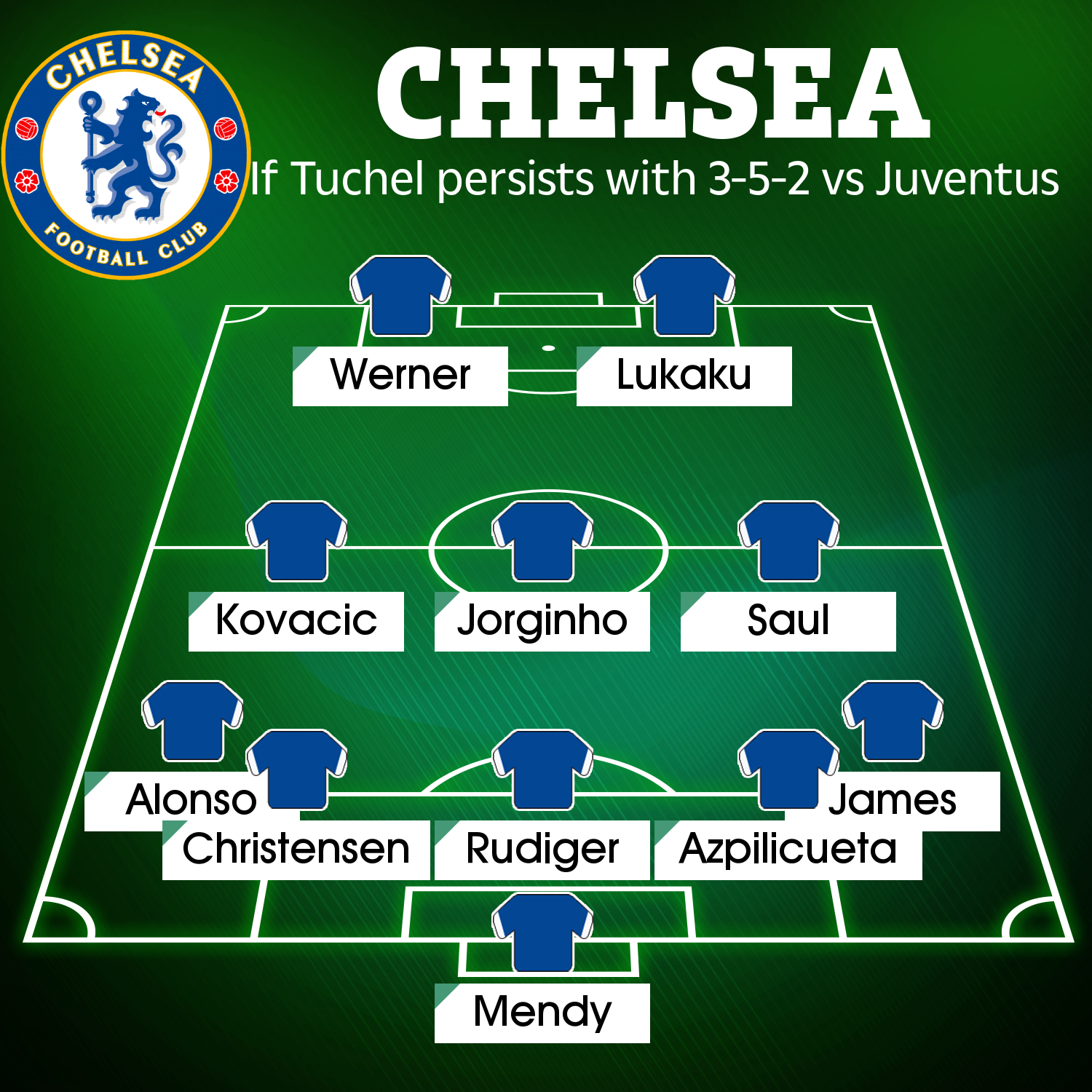 But the question now is will the coach who claims communication is king persevere and try to press home the message or be brave enough to write off the pairing of Romelu Lukaku and Timo Werner up front?

Much will depend on whether Mason Mount is fit enough to play at Juventus in Chelsea’s toughest game of their Champions League group stage.

His absence on Saturday was a big blow in a key game but Tuchel tried to be too clever and used it to change his entire approach to the game instead of a simple swap of Mount for Kai Havertz.

The result was the supposed 3-5-2 that became 5-3-2 as Chelsea’s defence fought a desperate rearguard action under waves of City attacks, cutting off the supply lines to Lukaku and Werner.

Playing in Turin will not be nearly as tough as facing the Premier League champions but it will still be a big moment in Tuchel’s reign.

Managers earn their money when things go wrong. So far at Chelsea not much has. 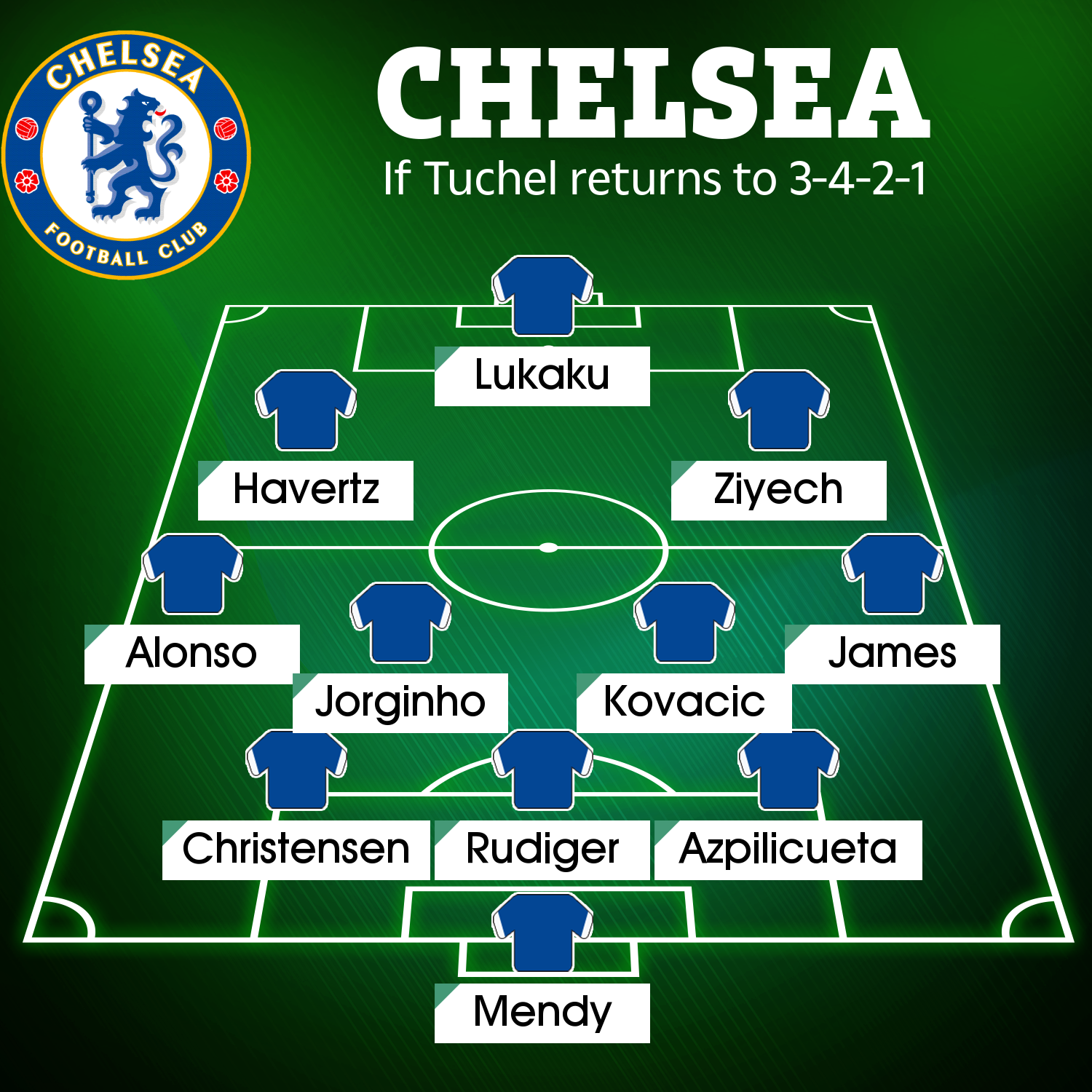 The £97.5million signing of Lukaku was the immediate trigger that gave Chelsea the focal point in front of goal so desperately needed and his four goals since returning to the club prove that.

But Lukaku has thrived on having two wide men on either side of him so far this season – a combination of Mount, Havertz or Hakim Ziyech.

Wing-backs Reece James and Marcos Alonso also offer support in those areas that allows Lukaku to operate in and around the box where he is so devastating.

If Mount does not pass the fitness test for Turin then Havertz must start. 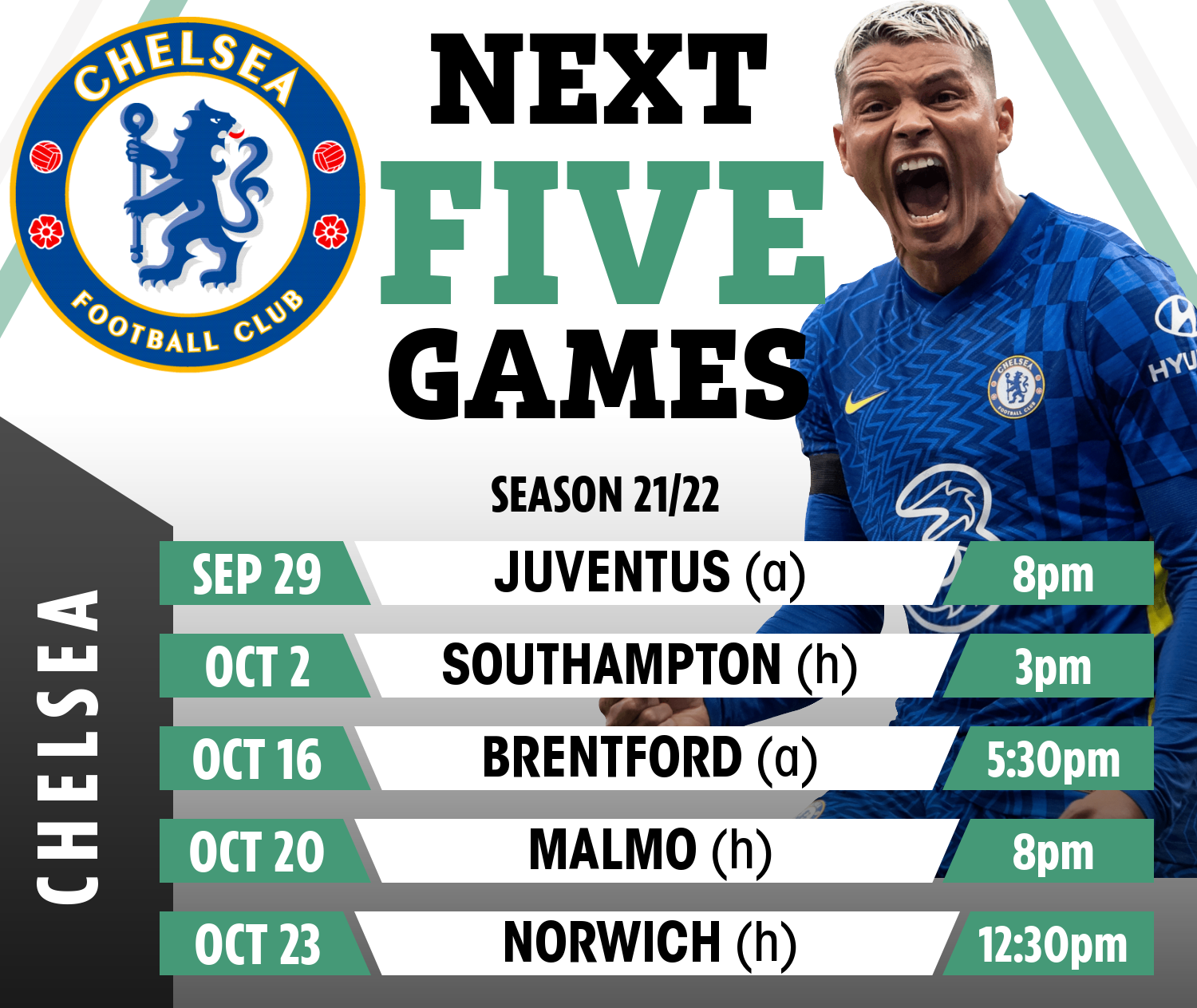 That was the gamble Tuchel took and lost at the weekend. Havertz operates well on the flanks or either in the number ten role, picking up balls from the deeper-lying midfielders to probe and penetrate.

Havertz is going from strength to strength since his initial struggles when joining Chelsea last season.

Havertz or Mount must be in every starting line up when possible if Tuchel wants to live up to his philosophy of attacking football and sticking to his belief that Chelsea is a club about winning at all costs.

Last weekend the Chelsea fans got neither.