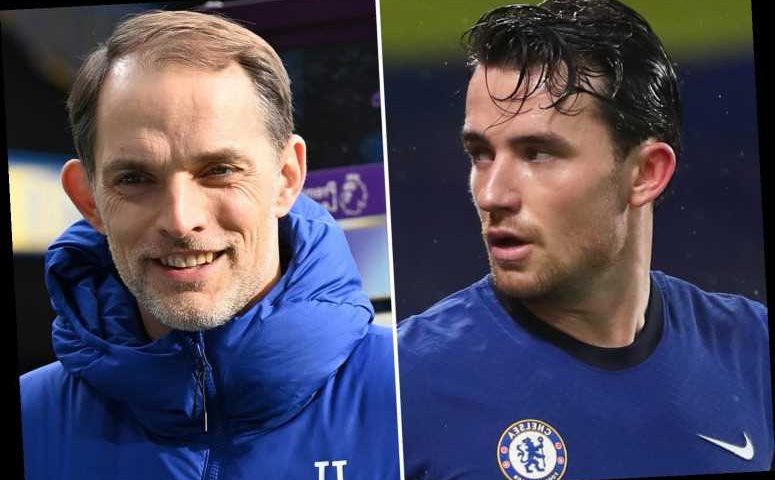 The German axed England left-back Chilwell and recalled Alonso who had fallen out of favour under Frank Lampard. 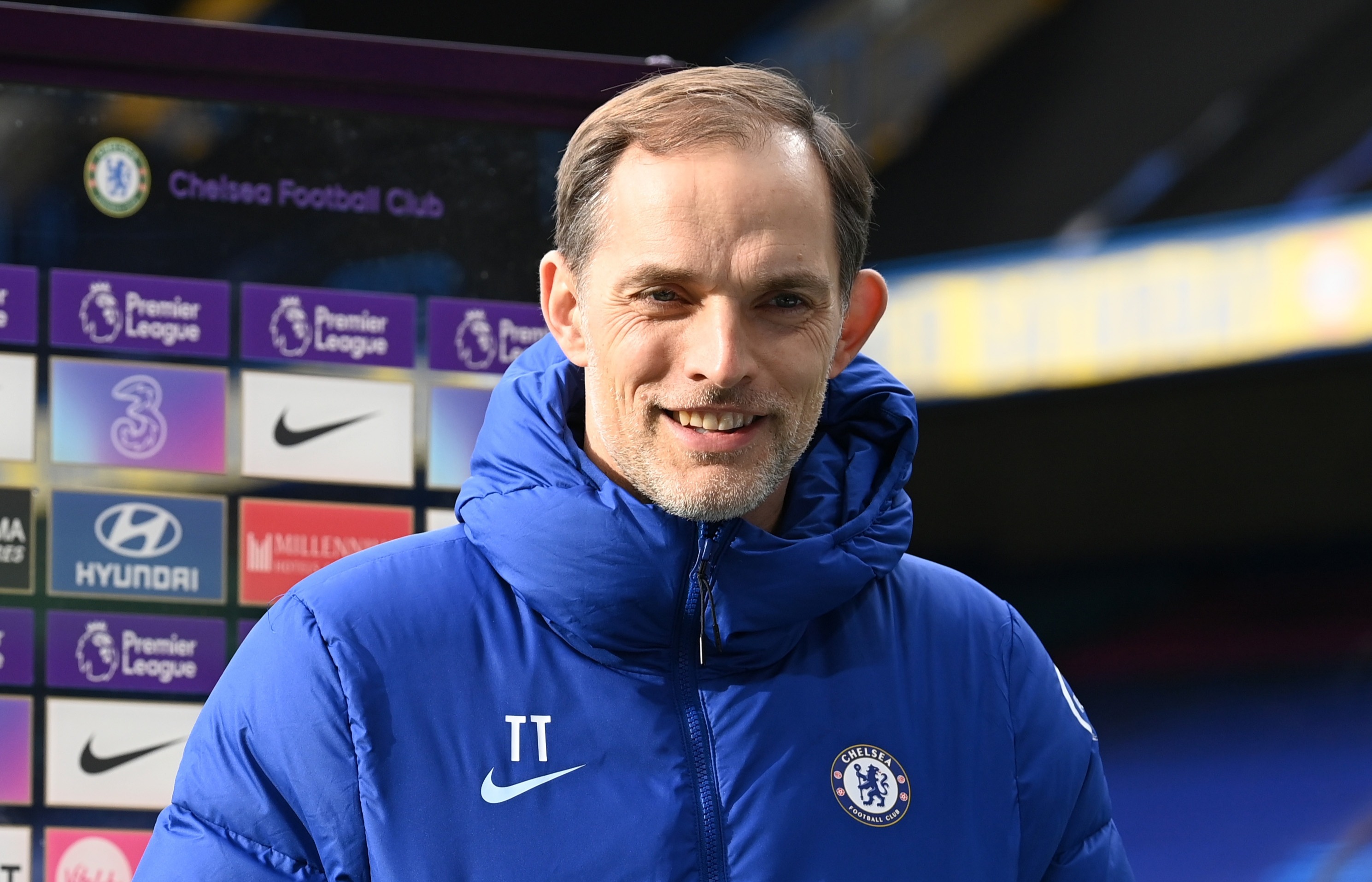 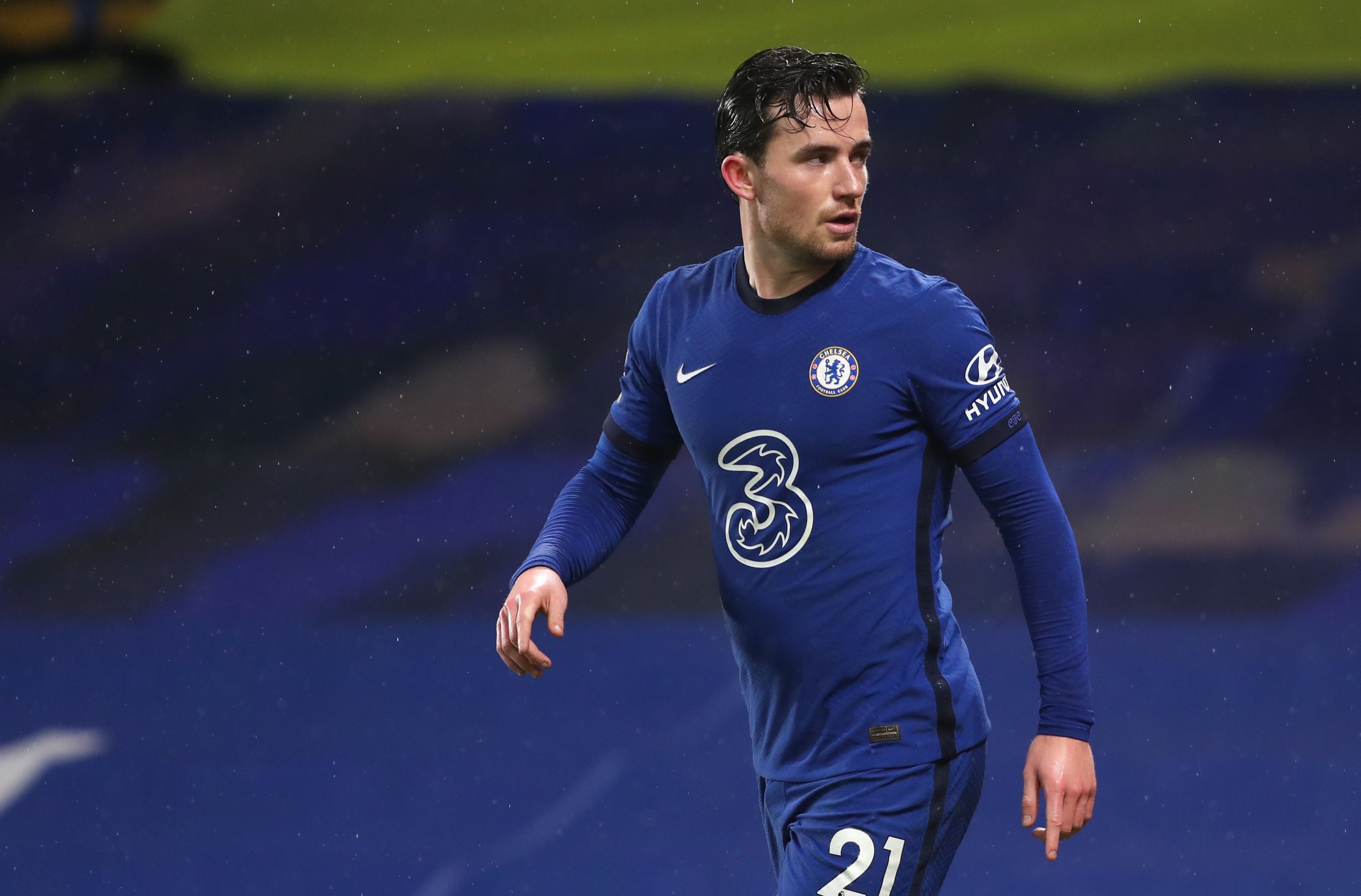 Tuchel made it clear to his new squad that every player 'has a clean slate' after he replaced Lampard.

And he has been true to his word.

Alonso is starting his first Prem game since September.

But not all Blues fans were delighted with the decision.

Paul tweeted: "Alonso doesn’t deserve to play for Chelsea again. Hopefully this just gives Chilwell a kick up the a***.

"Kovacic & Jorginho in the middle is bad news. Slow or no build up play plus sideways / backwards passes coming up."

Jonathan added: "I see no reason in sacking Lampard.

"This man will get it worse for us benching Pulisic, Kante, James and Ben Chilwell is very bad." 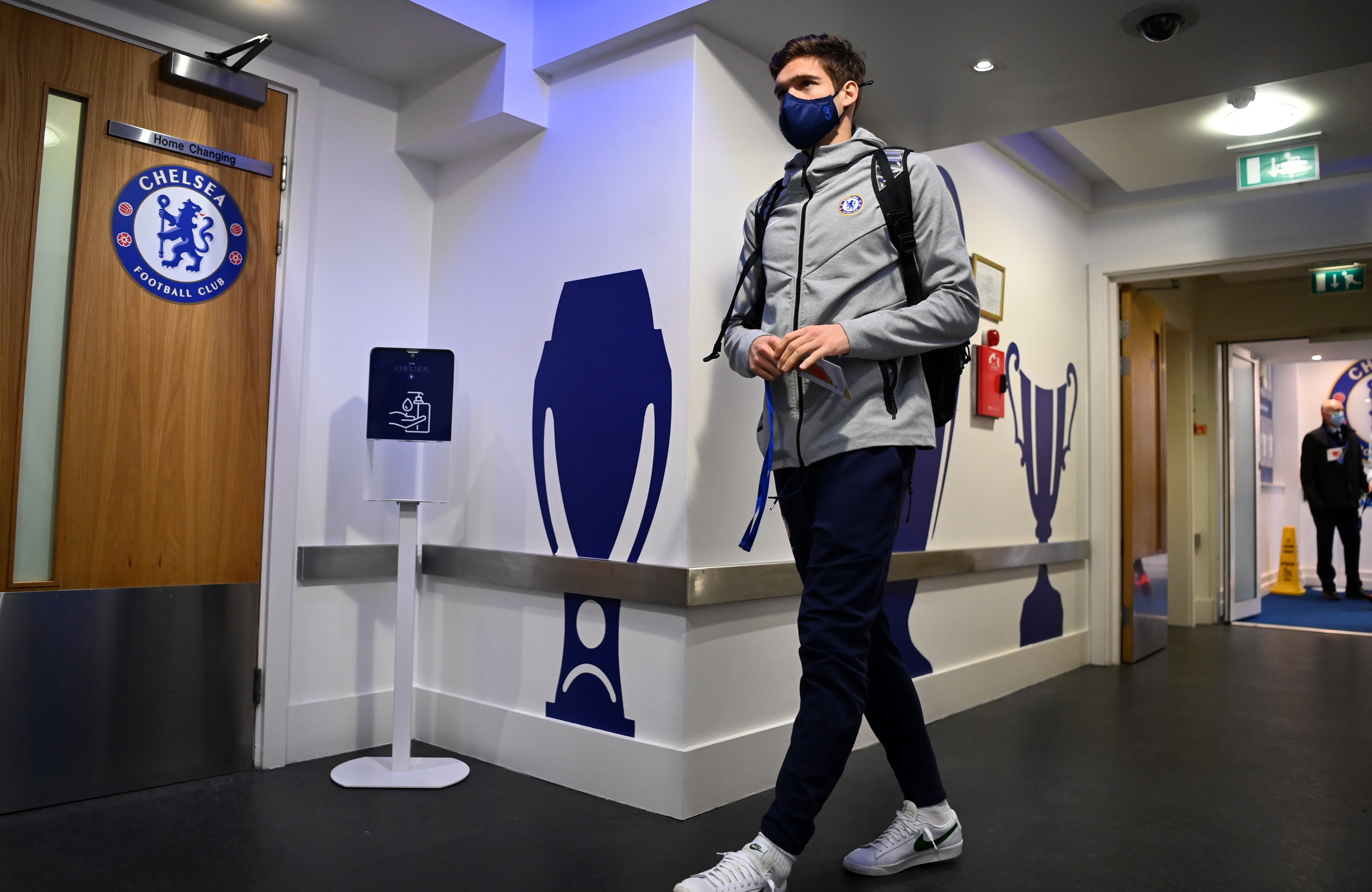 And Justin wrote: "Tuchel will see the light next game then. Alonso goes back to where he belongs."

Despite the negative reaction, some fans of the West Londoners were pleased with the shake up.

Emma wrote: "As Long as Tuchel is playing a back three, Alonso should start because he's the best LWB in the squad. Chilwell plays better in a back four."

Jack added: "Finally someone talking some sense. Alonso is a perfect LWB and deserves the spot in this formation."