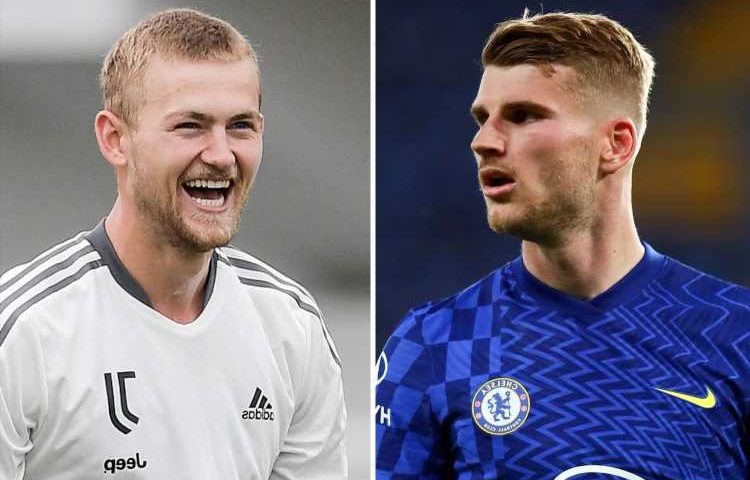 CHELSEA are interested in signing Juventus star Matthijs De Ligt this summer, according to reports.

And a move for the Netherlands defender, 21, could see Timo Werner move the other way as part of an exchange deal. 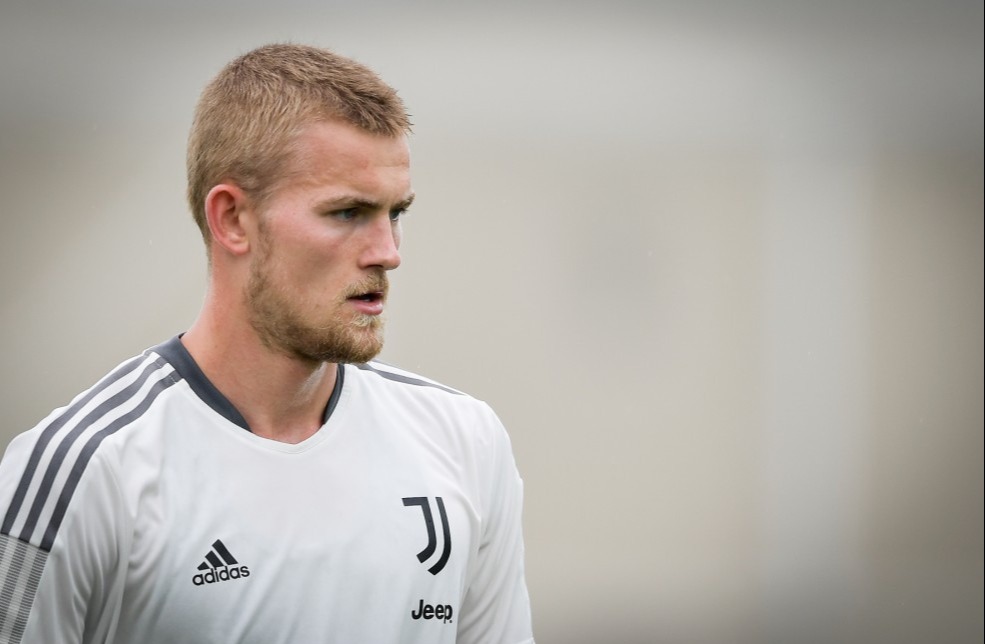 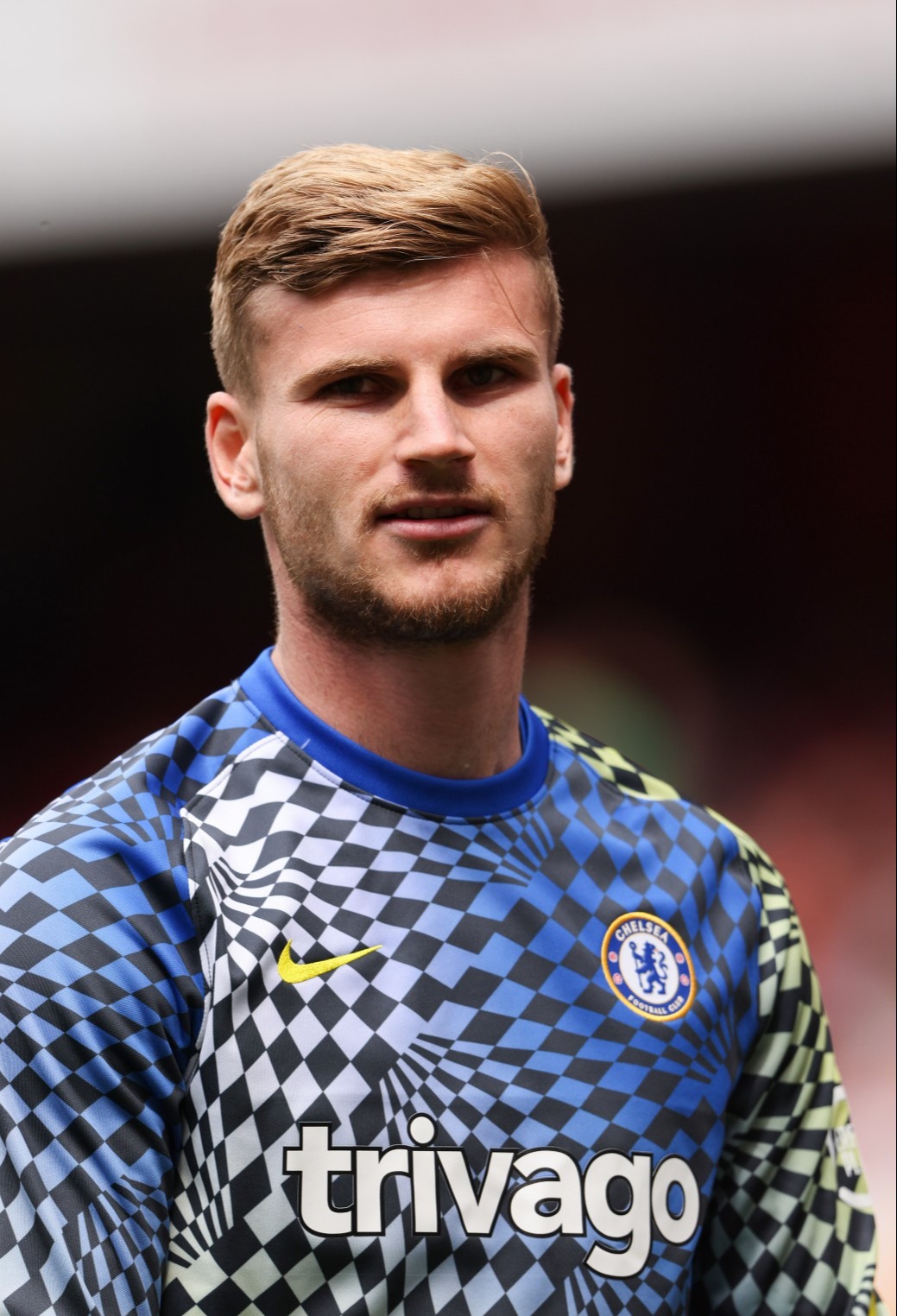 According to Calcio Mercato, Chelsea will offer Juventus £50million plus the German striker.

The report states Werner, 25, may be a victim of Chelsea's move for Romelu Lukaku, as the striker's arrival will see the German's role reduced.

However, it is believed Juventus are not keen on letting De Ligt go.

And if they are to accept a swap deal, it will likely be for Italy star Jorginho instead, plus a fee of £25m.

Chelsea are unlikely to let a key player leave, despite the fact Roman Abramovich reportedly views De Ligt as the ideal successor to Thiago Silva.

Thomas Tuchel has been chasing a defender for much of the summer and Sevilla centre-back Jules Kounde remains a key target. 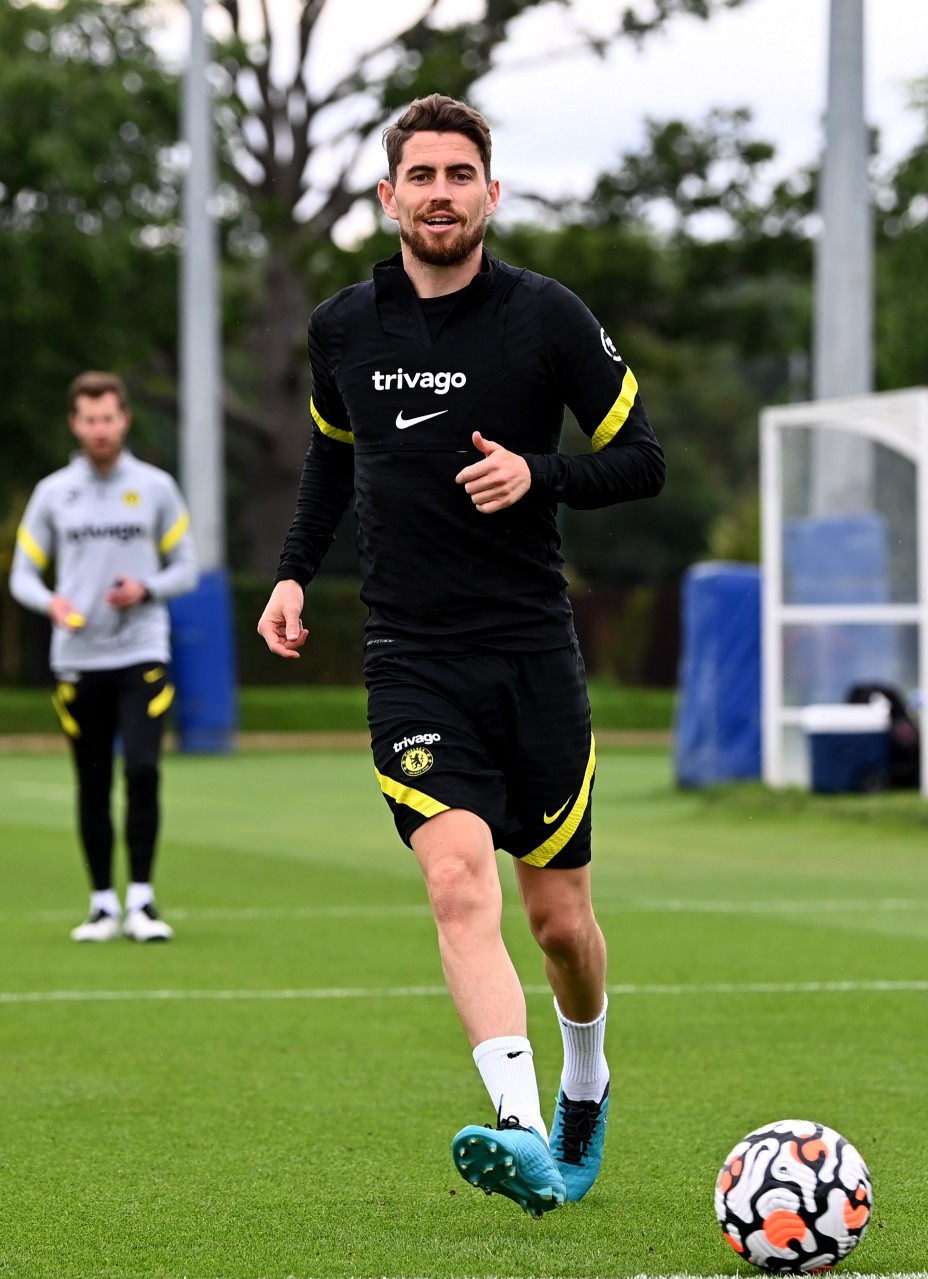 The Blues were hoping to offload Kurt Zouma to help finance a deal for Kounde, but the Frenchman rejected a move to West Ham.

Chelsea are looking to sell a number of fringe players this summer, including Tiemoue Bakayoko, Danny Drinkwater and Ross Barkley.

The deal being sought for Lukaku could also see Marcos Alonso move the other way, with Inter said to be keen on the left-back.