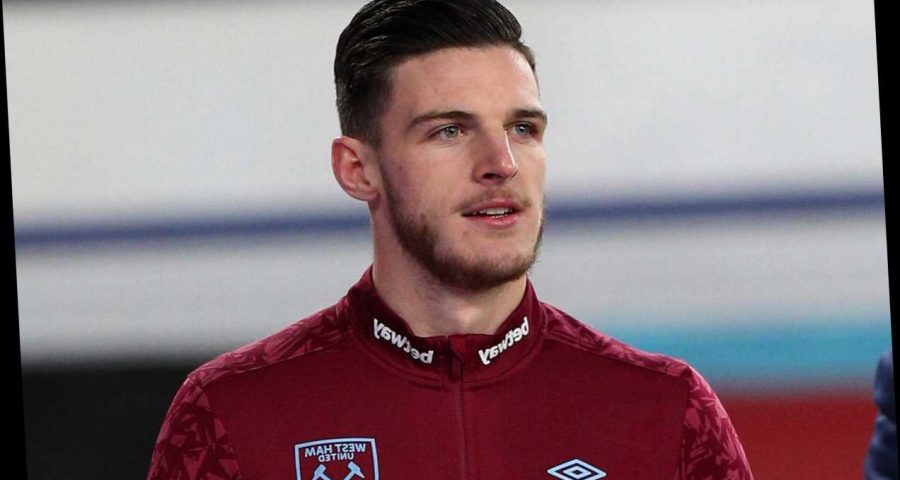 The club legend was sacked by Roman Abramovich on Monday after a dismal run of results left Chelsea 11 points off top in the Premier League. 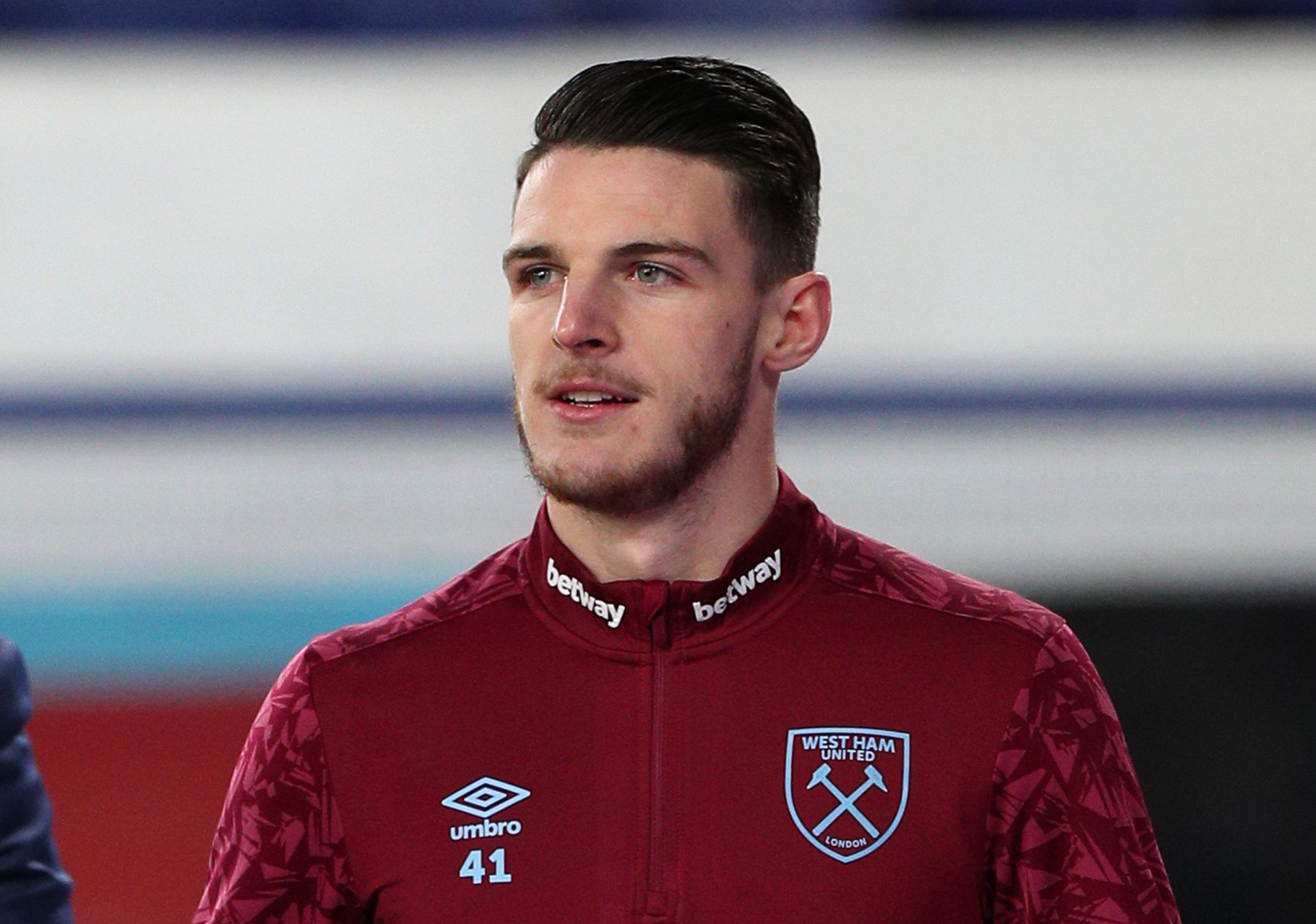 Thomas Tuchel is now expected to take charge ahead of tomorrow’s game with Wolves.

And the German looks set to change things up, with some fringe players ready to come in from the cold.

There could even be a tactical shift to a back three as Chelsea look to salvage their top four hopes.

And Tuchel is sure to also want different transfer targets to his predecessor.

Rice was top of Lampard’s wishlist last summer as Chelsea spent over £220million on the likes of Timo Werner and Kai Havertz.

But West Ham’s refusal to budge on their £80m price tag saw Chelsea fail to land the defensive midfielder.

Lampard remained keen on signing Rice at the end of the season to bolster his options in the centre of the park.

But the Guardian claims Chelsea are no longer interested in the anchorman.

And West Ham are also confident they can keep hold of their talisman for some time to come.

It remains to be seen if Tuchel brings in any new faces this window, with just days remaining until it closes.

But reports are already linking him with the likes of Borussia Dortmund’s Erling Haaland and his former PSG star Marco Verratti, as well as RB Leipzig’s Dayot Upamecano.