CHELSEA are counting the Costa of letting hothead Diego go – because they now face a striker crisis.

A transfer ban, the sale of 16-goal top-scorer Eden Hazard and three strikers left with underwhelming records means it is not pretty reading for Blues fans expecting big things next season. 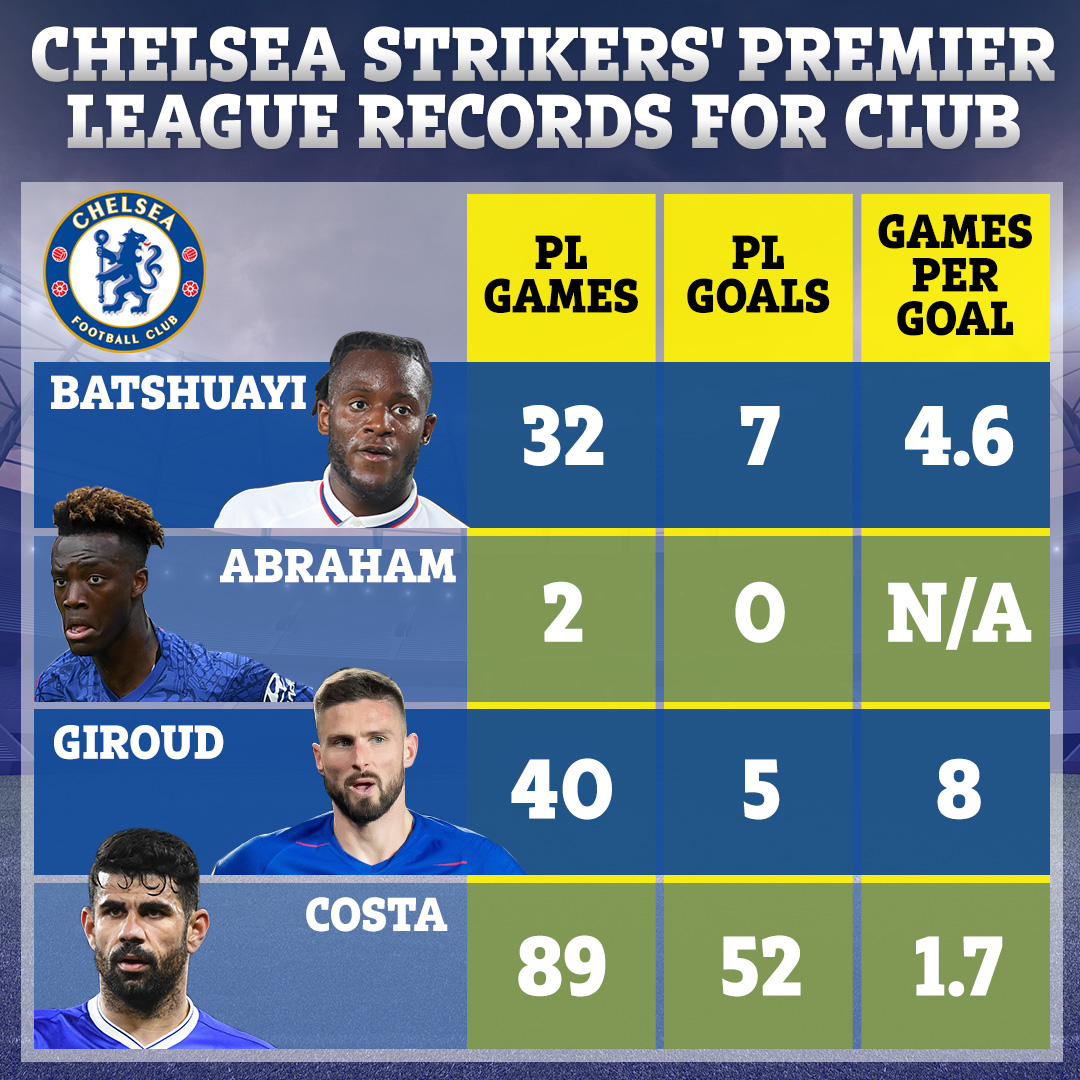 Even the records of 'flops' Alvaro Morata – 16 Prem goals in 47 games – and Gonzalo Higuain – five in 14 – equate to less than three games per goal.

And those are far better than what Frank Lampard has got left to play with.

There is no doubt he has been dealt a difficult hand – but he knew that before signing on the dotted line to take over at Chelsea.

But just how poor are the goal records of the strikers he has available?

The Belgian, 25, has bagged seven times for the Blues since arriving at the Bridge from Marseille in 2016.

But after falling out of favour under both Antonio Conte and Maurizio Sarri, he was loaned out. 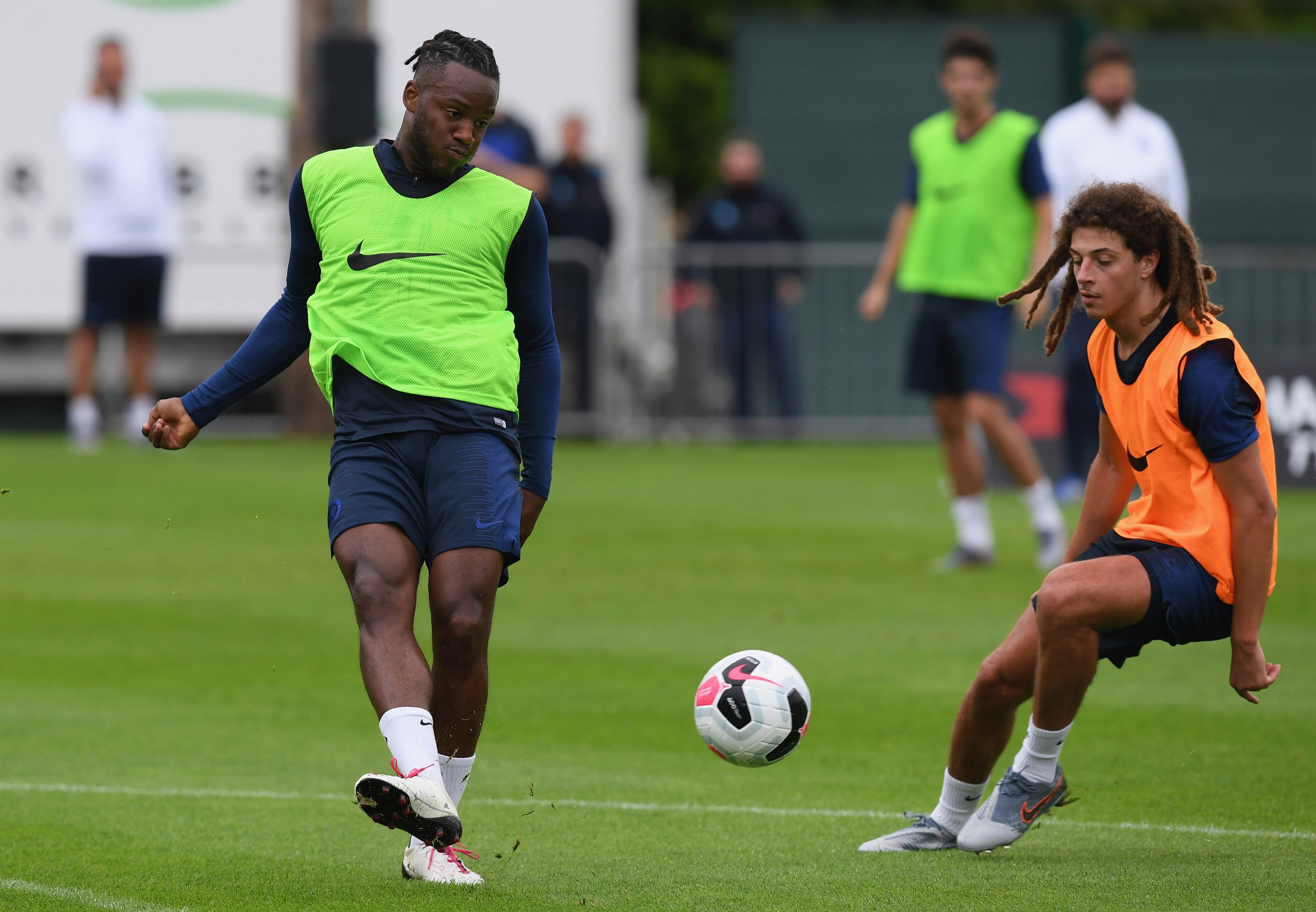 He banged the goals in for Borussia Dortmund, was terrible at Valencia and was somewhere in between with Crystal Palace, scoring five for the Eagles in his loan spell last season.

Batshuayi scored Chelsea's first goal under Frank Lampard, in the 1-1 draw with Bohemians.

There is no denying Tammy Abraham's quality, as he has proven with his two phenomenal loan spells at Bristol City and Aston Villa, netting a combined 52 goals in those two seasons.

Being away from the club for the last three seasons means Abraham's two Prem appearances for Chelsea came at the back end of the 2015/16 season, coming off the bench in the 1-1 draws against Liverpool and champions Leicester. 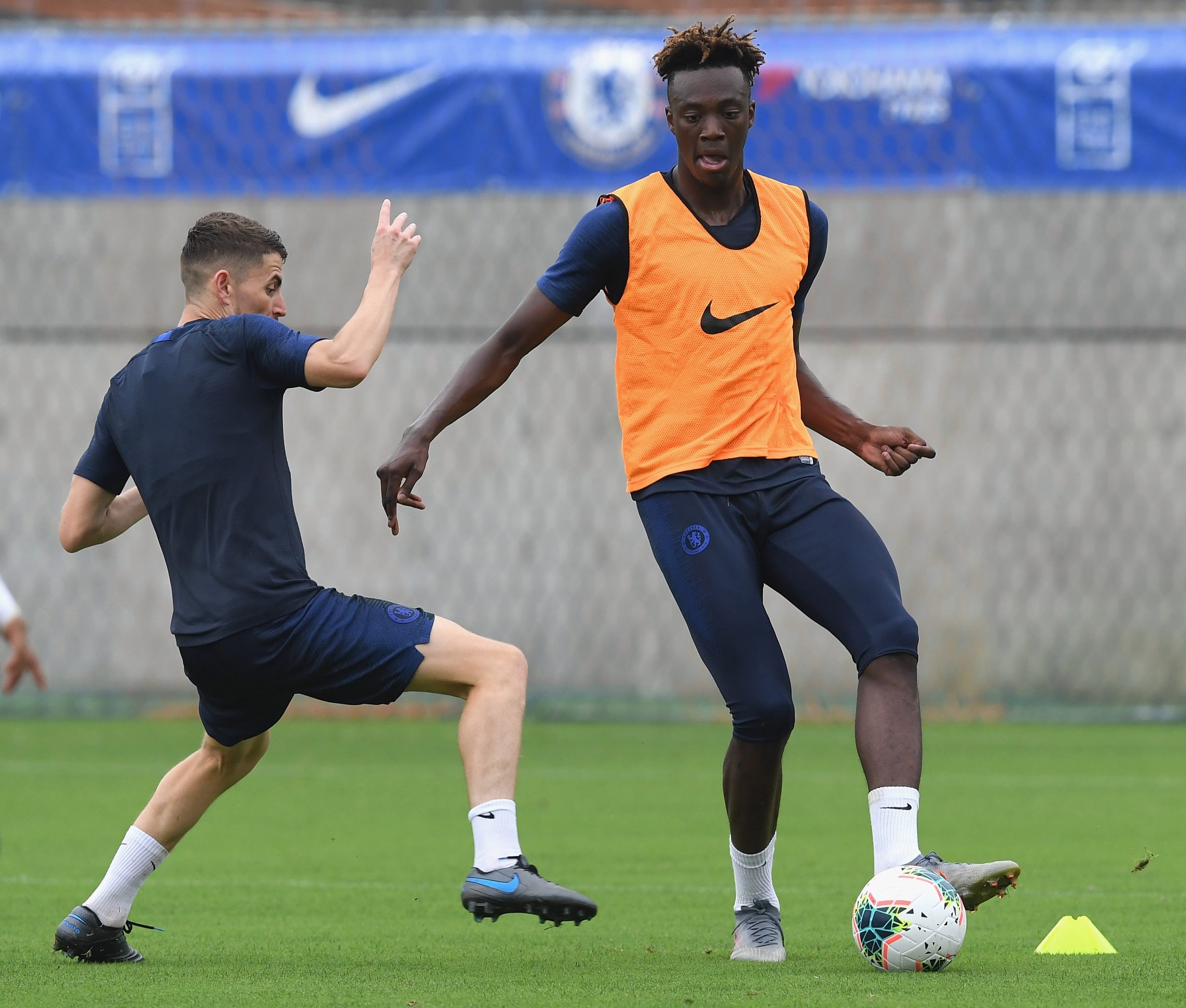 His sole Premier League campaign, was not the best. As the main talisman for Swansea, he managed just five goals as the Welsh side were relegated.

The Champions League will be a big step up from the Championship for 21-year-old Abraham – he will need Lampard to believe in him and keep giving him minutes.

Olivier Giroud is 49th in the all-time Premier League goalscoring charts with 78 goals.

The bad news for Chelsea fans is that 73 of those came for London rivals Arsenal.

Frenchman Giroud, 32, made the switch to the Blues in January 2018. After three league goals in the second half of last season, he managed just two in the entirety of last year – although he did only start seven Prem games under Sarri. 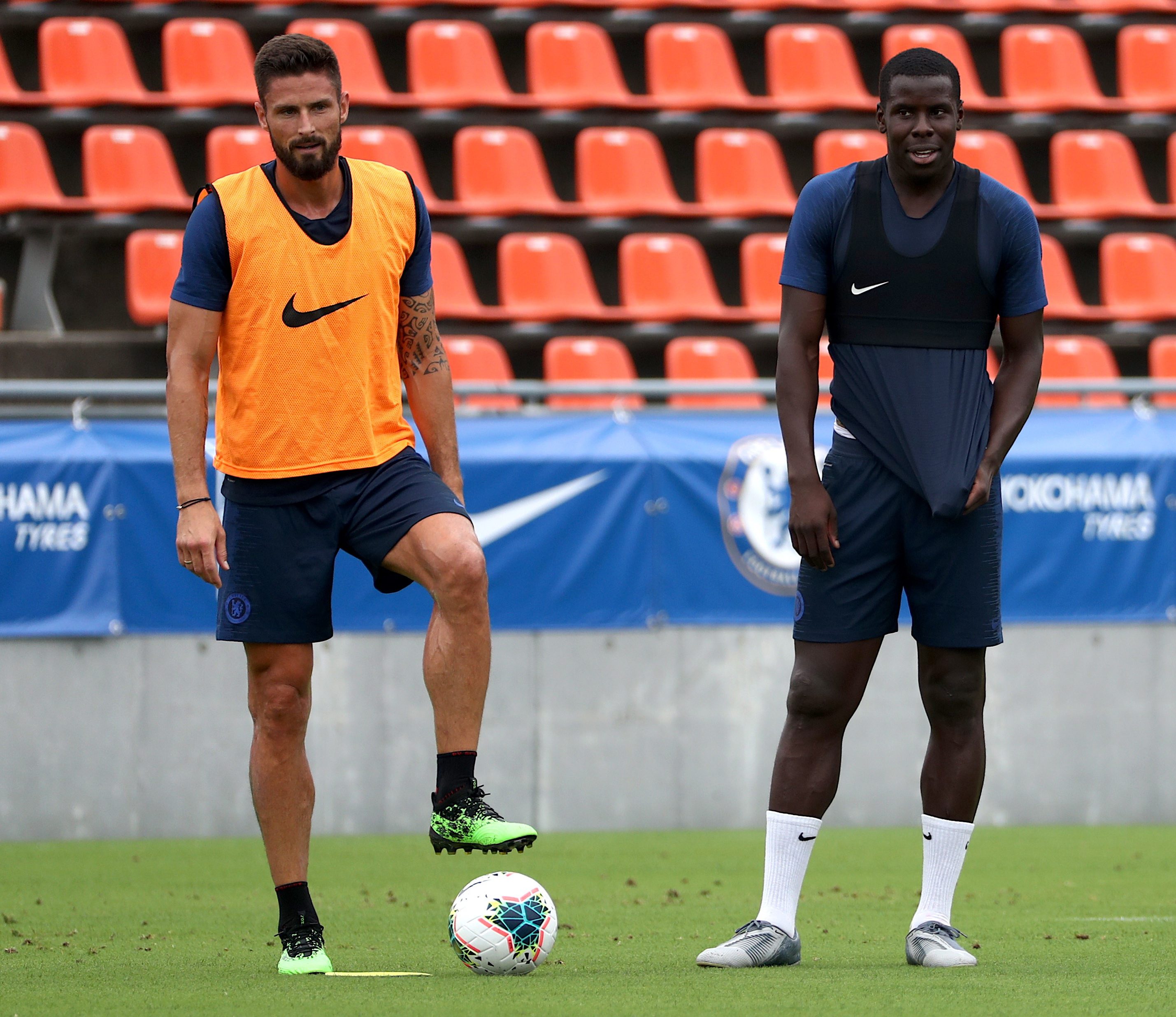 With much of the expectation resting on his shoulders as the experienced forward, the 32-year-old is confident he can step up in Hazard's absence.

He said: “The numbers of goals Eden scored, I don’t know if I can take that from him but we have several strikers with different qualities.

“We have the quality and the quantity in the squad but obviously you know you cannot replace a player of Eden’s quality just like that.

“But that’s over. Now we need to forget and not put too much pressure on players who will play in his position. I’m thinking about the young players. I will take the pressure no problem if it can release them.

“We know there are a lot of expectations but, even with the transfer ban, we have a lot of quality and ability up front.”