GONZALO HIGUAIN is reportedly considering a summer switch to MLS side DC United to link up with his brother.

The front page of Italian newspaper Tuttosport claim the Argentine striker is set to leave Juventus at the end of the season. 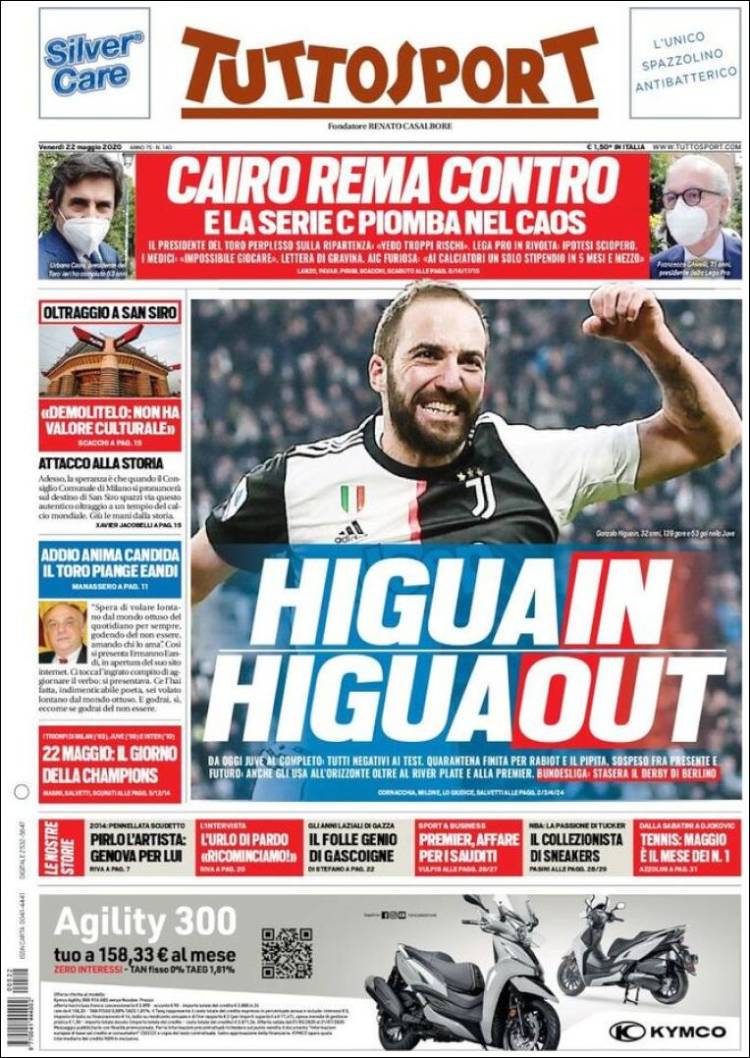 Maurizio Sarri, who had been in charge of the 32-year-old at Napoli, Chelsea and the Old Lady, appears to have finally given up on Higuain.

The Argentine international returned to Italy earlier this month after the Serie A champions threatened to terminate his contract after he went AWOL in his homeland.

Despite still having a year left on his current deal, Higuain is still expected to be offloaded this summer as Juve look to free up wages in their squad.

The former Chelsea misfit has struggled for playing time at the Allianz Stadium following the arrival of Cristiano Ronaldo.

He has been farmed out on loan in successive seasons to AC Milan and Stamford Bridge and looked to be on his way out of the club for good last season before a switch to Roma broke down.

Higuain has since been restricted to 16 Serie A starts prior to the season's interruption, netting just five goals.

A recent report from The Washington Post has now claimed he has held initial talks about following his brother to MLS outfit DC United.

Gonzalo's older sibling Federico, 35, joined Wayne Rooney's former side back in March as both a player and coach.

But the American team face competition from River Plate, who gave Higuain his first-team debut as a 17-year-old.

Another option for the ex-Real Madrid man remains a summer switch to Athletic Bilbao, who have found a loophole around their policy of only recruiting players from the Basque region.

Higuain's grandad is of Basque-French origin, before the family emigrated to Argentina, which could pave the way for him to return to LaLiga with Bilbao.

Higuain may be tempted back to Spain, where he first became a household name after bursting onto the scene at Real Madrid.

During his time at Los Blancos, the veteran striker bagged 122 goals and notched 56 assists in 264 games before he was sold to Napoli. 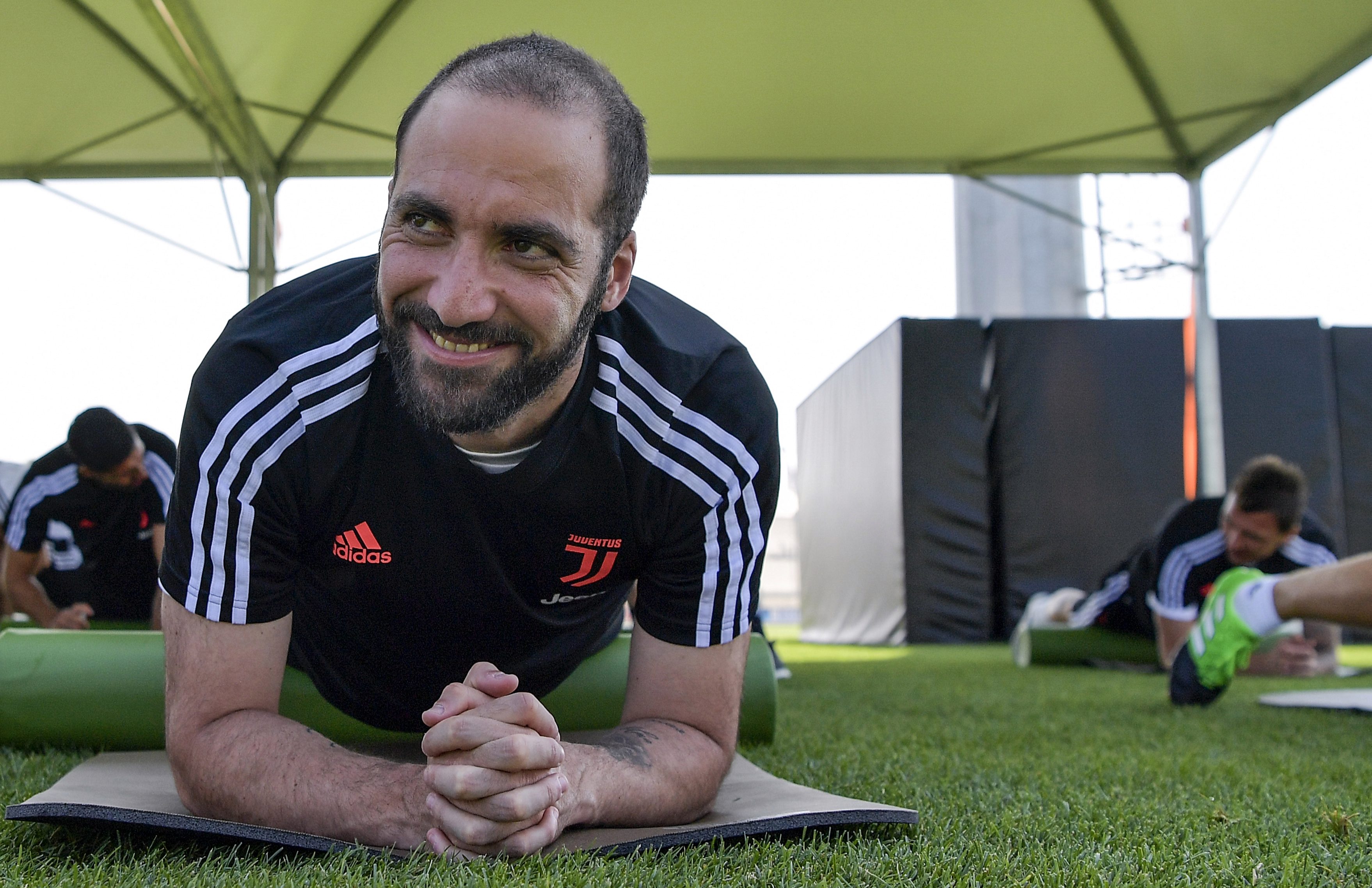