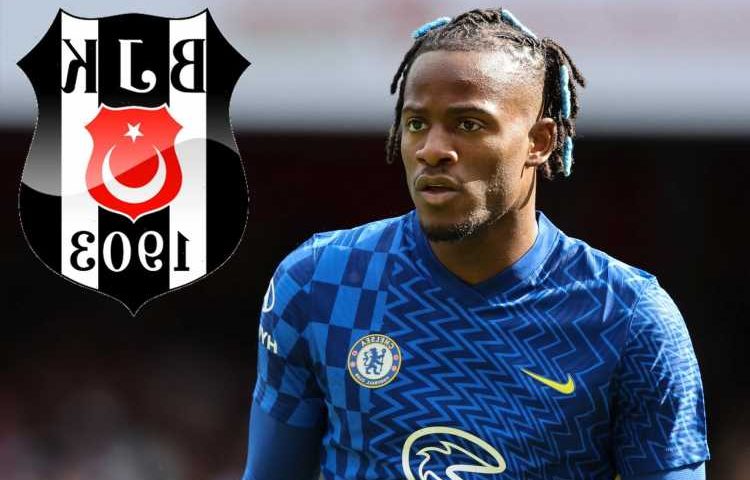 MICHY BATSHUAYI could be set to finally depart Chelsea on a permanent deal with Besiktas reportedly looking to lure him to Turkey.

The 27-year-old, who joined the Blues from Marseille in 2016 for around £33million, has been shipped off on loan four times by the West Londoners. 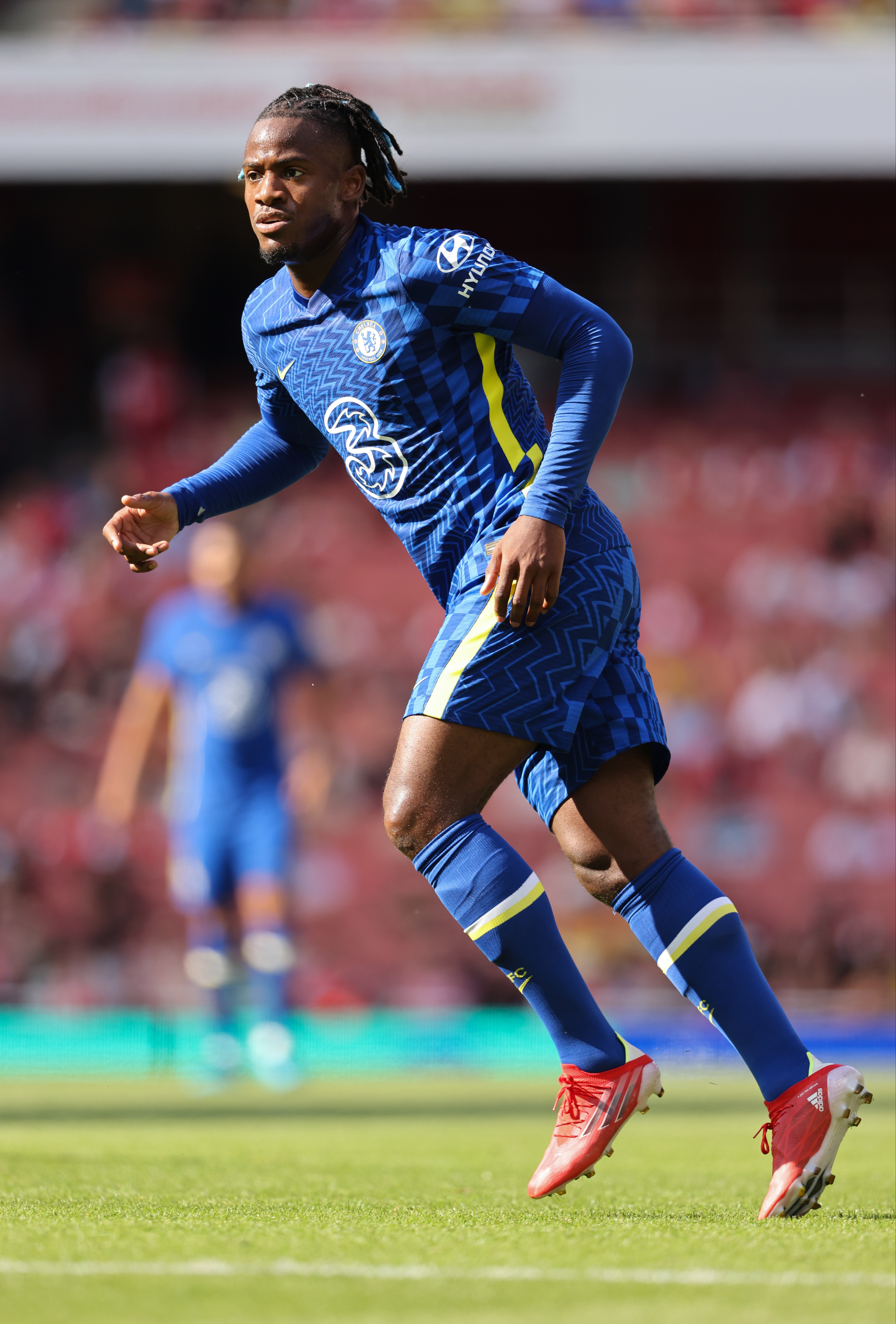 He was first sent off to Borussia Dortmund for the 2017-18 season, before linking up with Valencia and Crystal Palace the following campaign.

And he was again offloaded to the Eagles for the 2020-21 term where he scored just two goals in 18 Premier League games.

With one year left on his deal at Stamford Bridge, Chelsea are keen to get him off their books in a permanent deal to avoid losing him on a free.

His slim chances at breaking into Thomas Tuchel's starting XI this season look to now be non-existent with his Belgian compatriot Romelu Lukaku set to join for £97.5m.

According to TRT Spor, Besiktas are ready to offer Batshuayi an escape route from his Chelsea hell.

They state that talks have been opened between the two clubs, with boss Sergen Yalcin keen to secure his services.

Yalcin guided Besiktas to the league and cup double last term, but is determined to bolster his side this summer.

Batshuayi is also believed to be attracting interest from Besiktas' league rivals Trabzonspor.

BETTING SPECIAL – GET £180 IN FREE BETS FOR CHELSEA vs VILLARREAL

Though it has been claimed that they are only looking to sign the player on an initial loan deal.

Batshuayi's last official game for Chelsea came during the 2019-20 campaignwhere he scored just once in 16 top-flight matches.

Though he did feature in the 2-1 pre-season victory against Arsenal at the Emirates on August 1 as a second half substitute.