PARIS SAINT-GERMAIN have made contact with Chelsea about taking £40million flop Tiemoue Bakayoko off their hands.

The Blues are desperate to offload the French midfielder who has failed to make any impression since moving to Stamford Bridge three years ago. 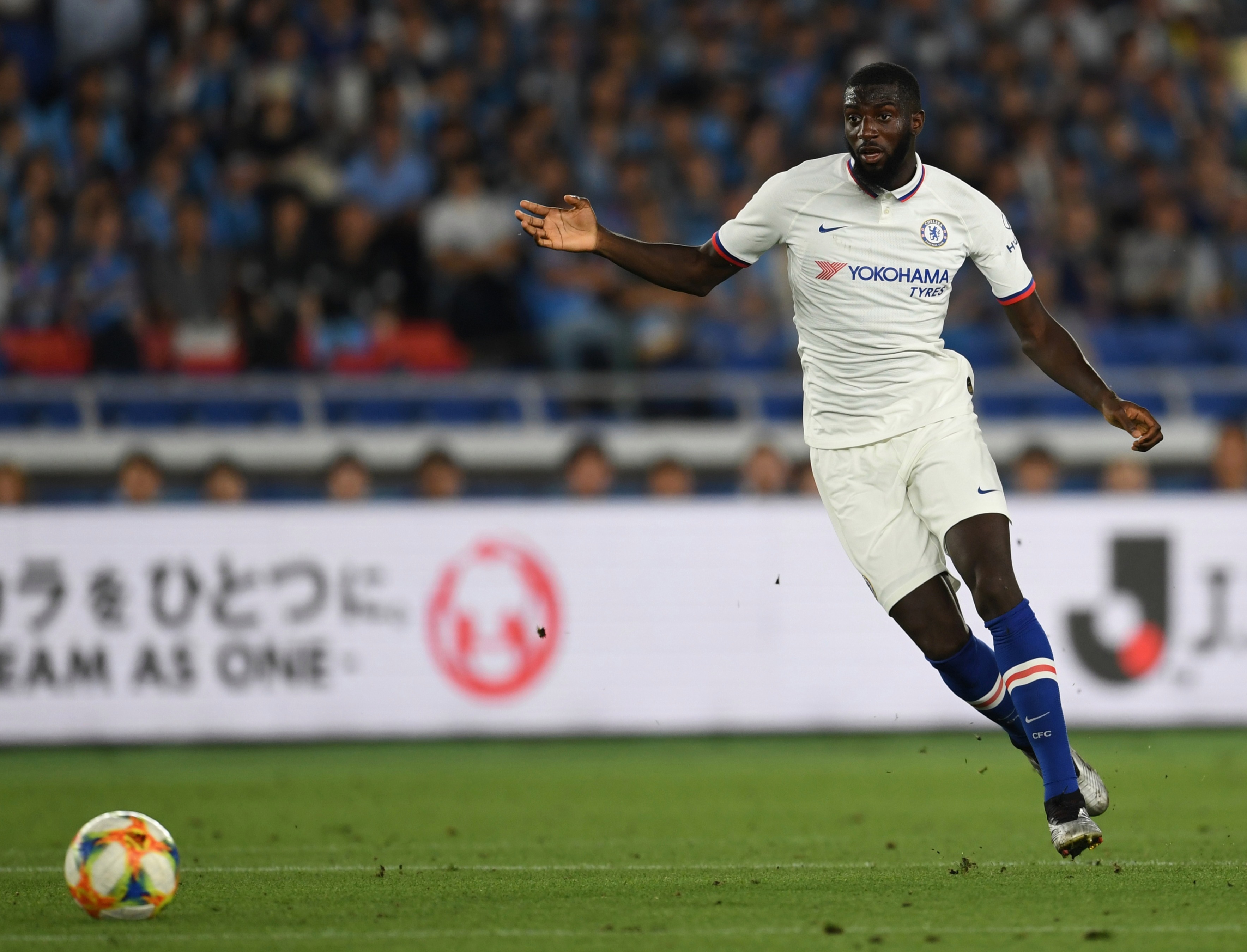 AC Milan have been trying to push through a deal for the 26-year-old but have failed to come up with a package to satisfy Chelsea.

And now PSG have declared an interest and have proposed taking Bakayoko on loan this season with the option of making it a permanent move next summer.

Chelsea value the midfielder at £32m – and are seeking a £4.6m loan fee with the remaining £27.4m to be paid as the full transfer fee.

Milan have said they have no problem with the loan figure, but say they are only prepared to pay a further £18.3m in a year to seal a permanent deal.

That is not acceptable to the Blues, who are looking to claw back more of the money they paid Monaco for his services in 2017.

But if PSG were to come up with a deal which goes anywhere close to their valuation, then the London club would be happy to do business before the window shuts on October 5.

Bakayoko initially arrived at Stamford Bridge to much fanfare, having helped Monaco to the Ligue 1 title and Champions League semi-finals in 2017.

But he struggled to make an impact as Antonio Conte's champions slumped to a disappointing fifth-placed finish. 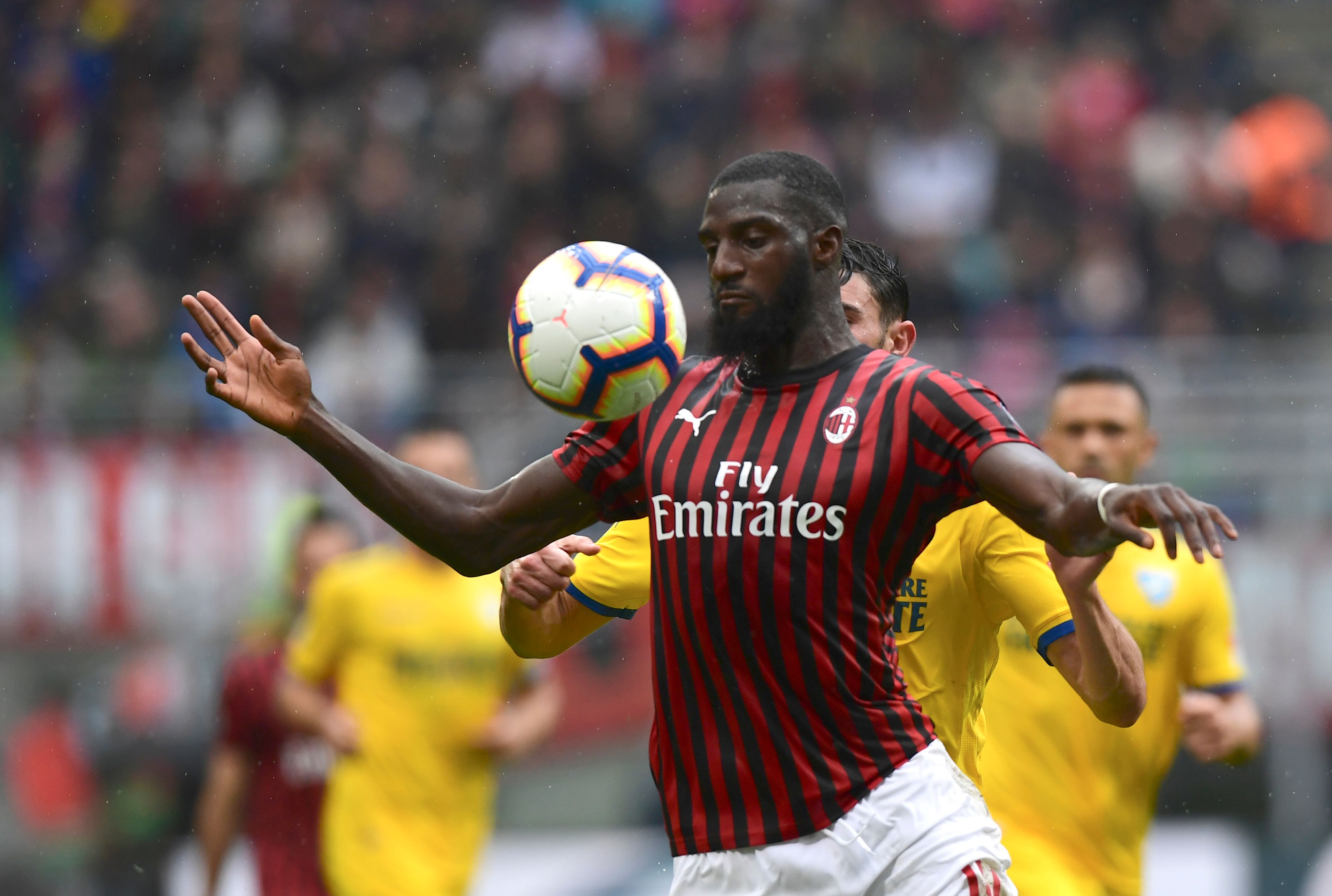 The Frenchman did help the Blues to FA Cup glory that year as they beat Manchester United under the Wembley arch.

But that was his last competitive game for the club – although he did briefly resurface during pre-season in 2019.

Bakayoko has since represented AC Milan and AS Monaco while out on loan over the last two seasons. 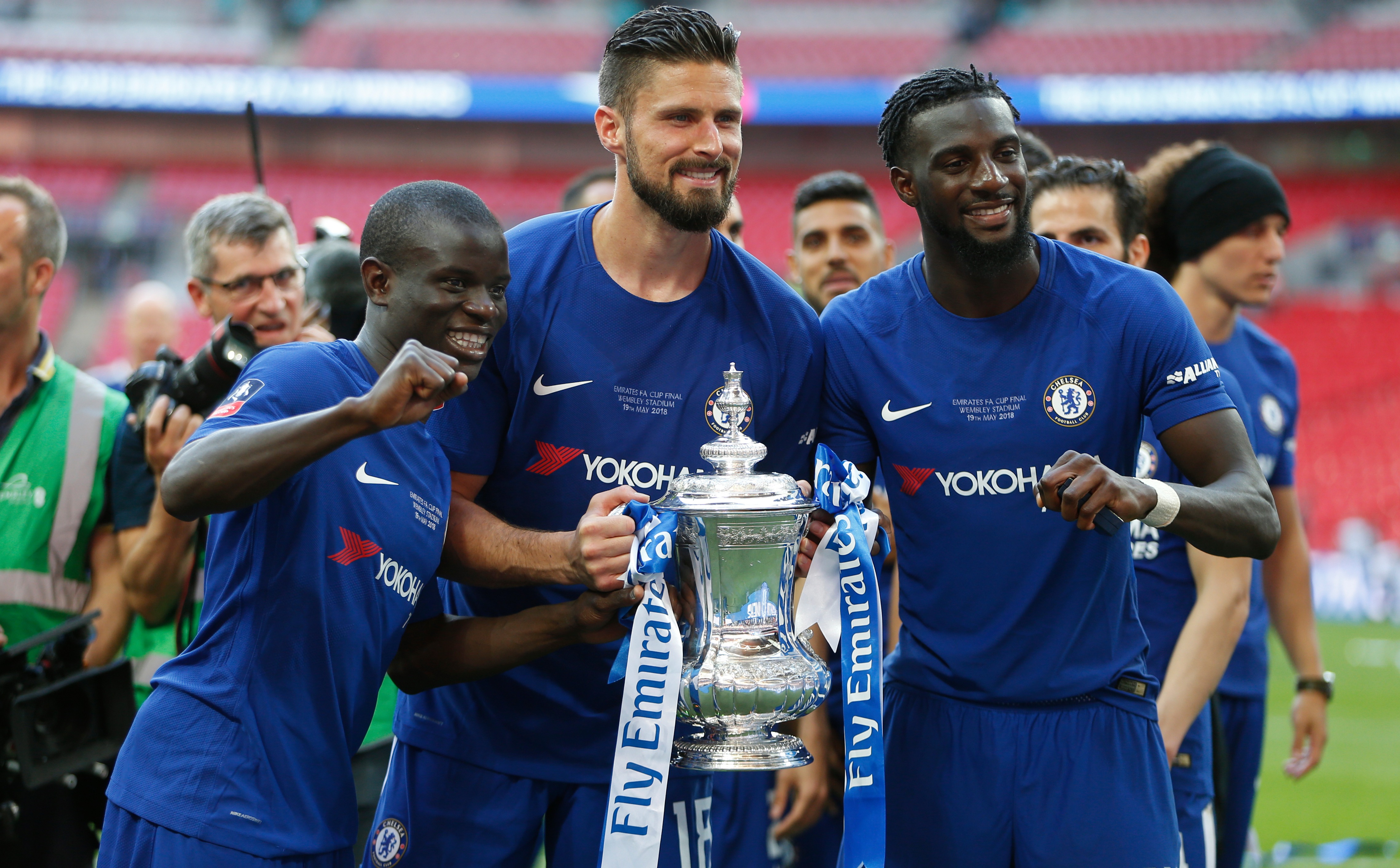