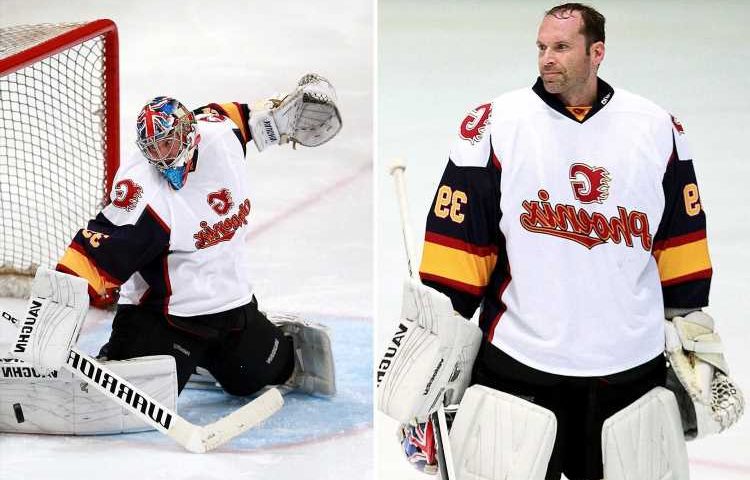 The 39-year-old, who also spent time as a shot-stopper at Arsenal during his football career, embarked on a new sporting venture in 2019. 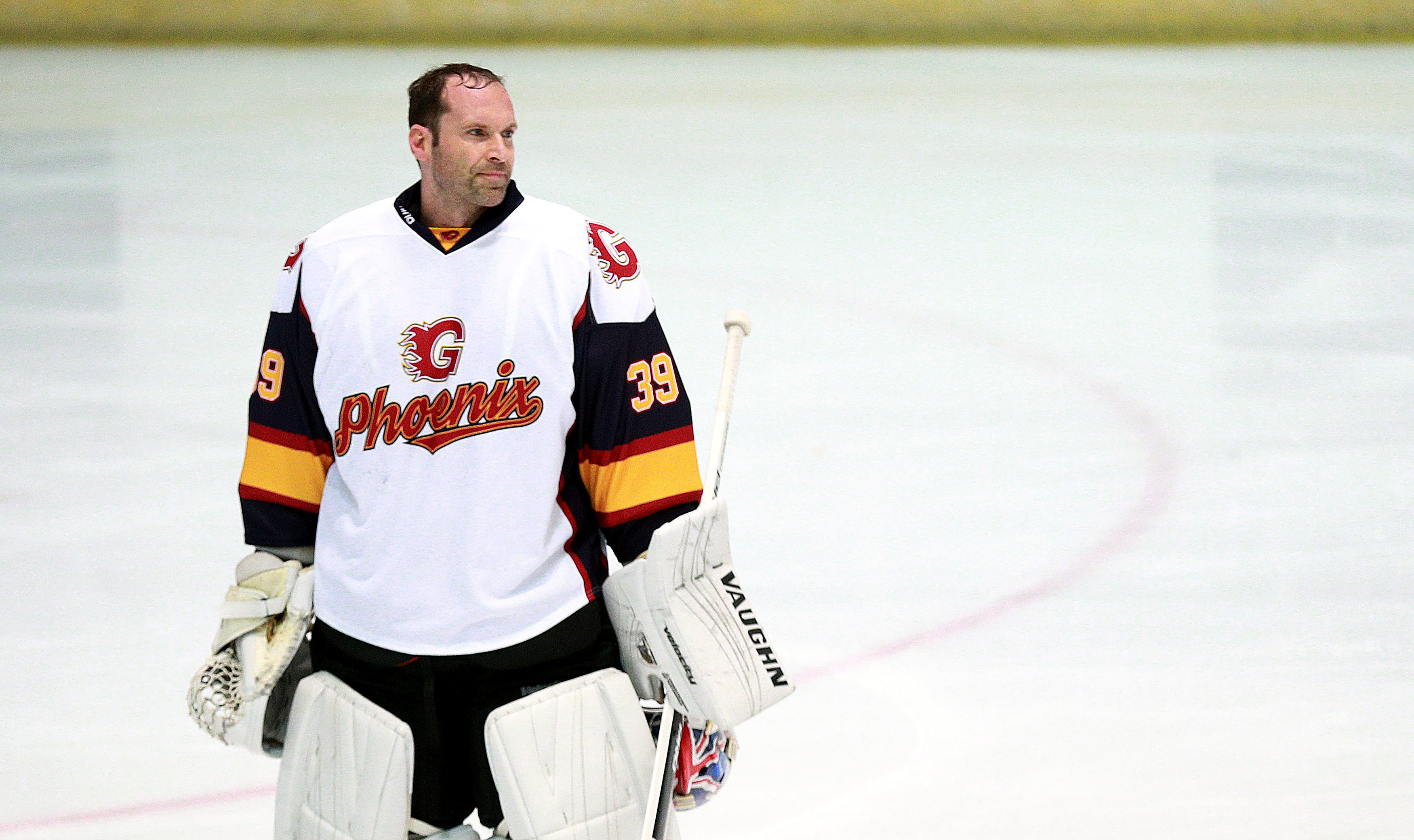 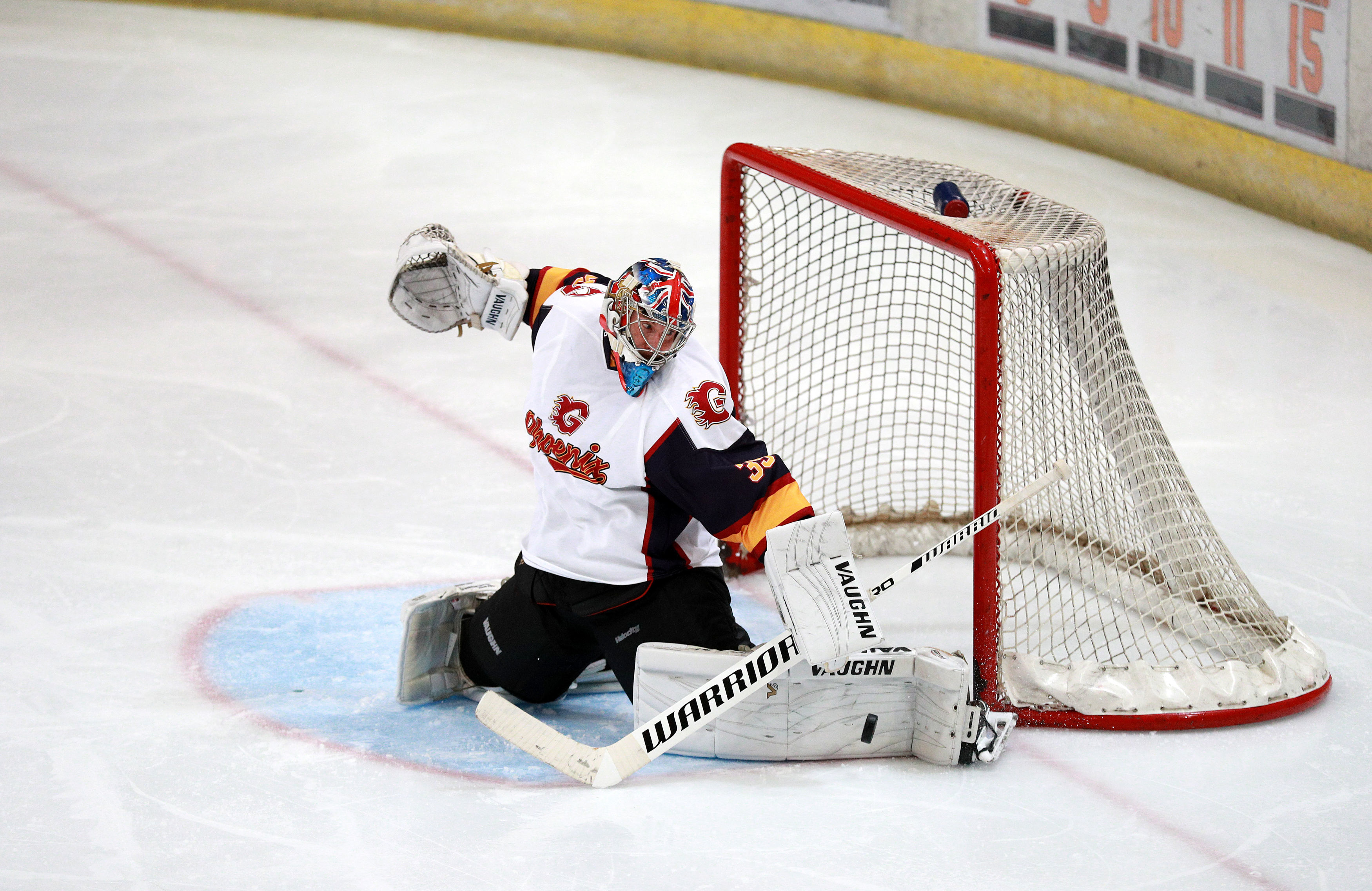 He joined the Guildford-based ice hockey outfit as their netminder and played six times for them during the 2019-20 campaign.

In his debut, he received the man of the match award after a stellar display.

Cech made several brilliant saves and then stopped two penalties as Guildford emerged victorious in the shoot-out.

Despite being an instant success, Cech – who is also holding down his role as technical and performance advisor at Chelsea – opted not to renew his contract with Phoenix.

This was because he had rather surprisingly been included in Chelsea's 25-man Premier League squad for the 2020–21 season despite having retired from the game one year before.

But he has now joined up with Guildford again as he swaps the ball for a puck once more.

Prior to joining Guildford in 2019, Cech said: "I am delighted to have the opportunity to play with the Phoenix to get the match experience.

"I hope I can help this young team achieve their goals for the season and try to win as many games as possible when I have the chance to play.

"After 20 years of professional football, this is going to be a wonderful experience for me to play the game I loved to watch and play as a kid."

When playing for Guildford, Cech had a special helmet made which displayed the Chelsea and Arsenal badges on either side and also showed off the Union Jack, Tower Bridge, Big Ben and London Eye.

On the chin strap there was also a tribute to Cech's ice hockey hero – the great Dominik Hasek, one of the National Hockey League's greatest players and a hero in the Czech Republic.