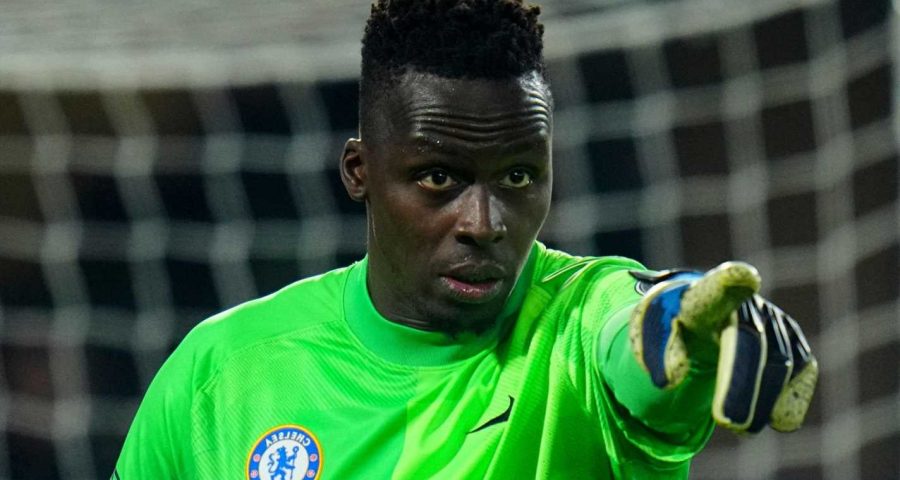 The Senegal international has been a revelation for the West Londoners since joining them last summer to replace the bumbling Kepa Arrizabalaga. 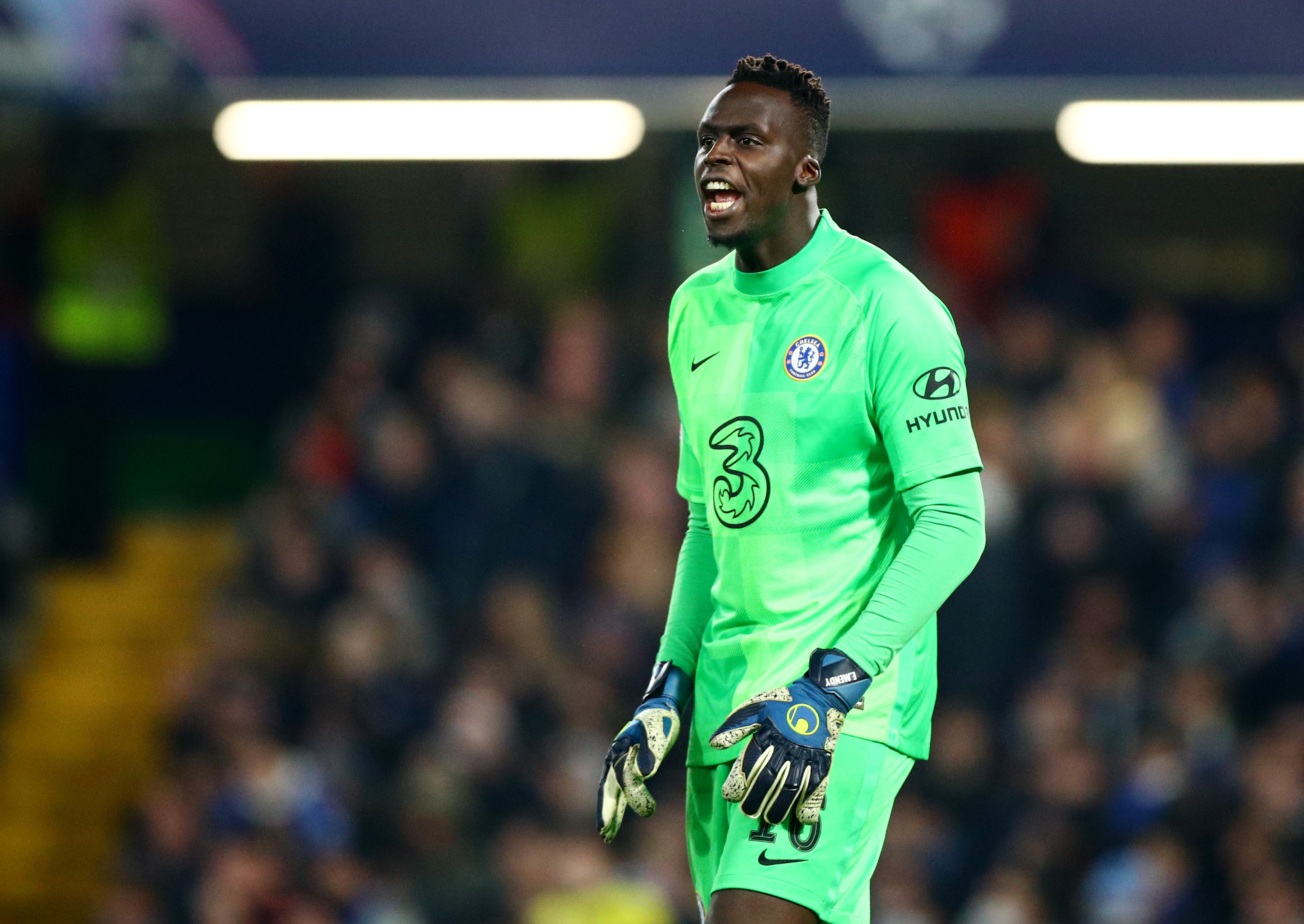 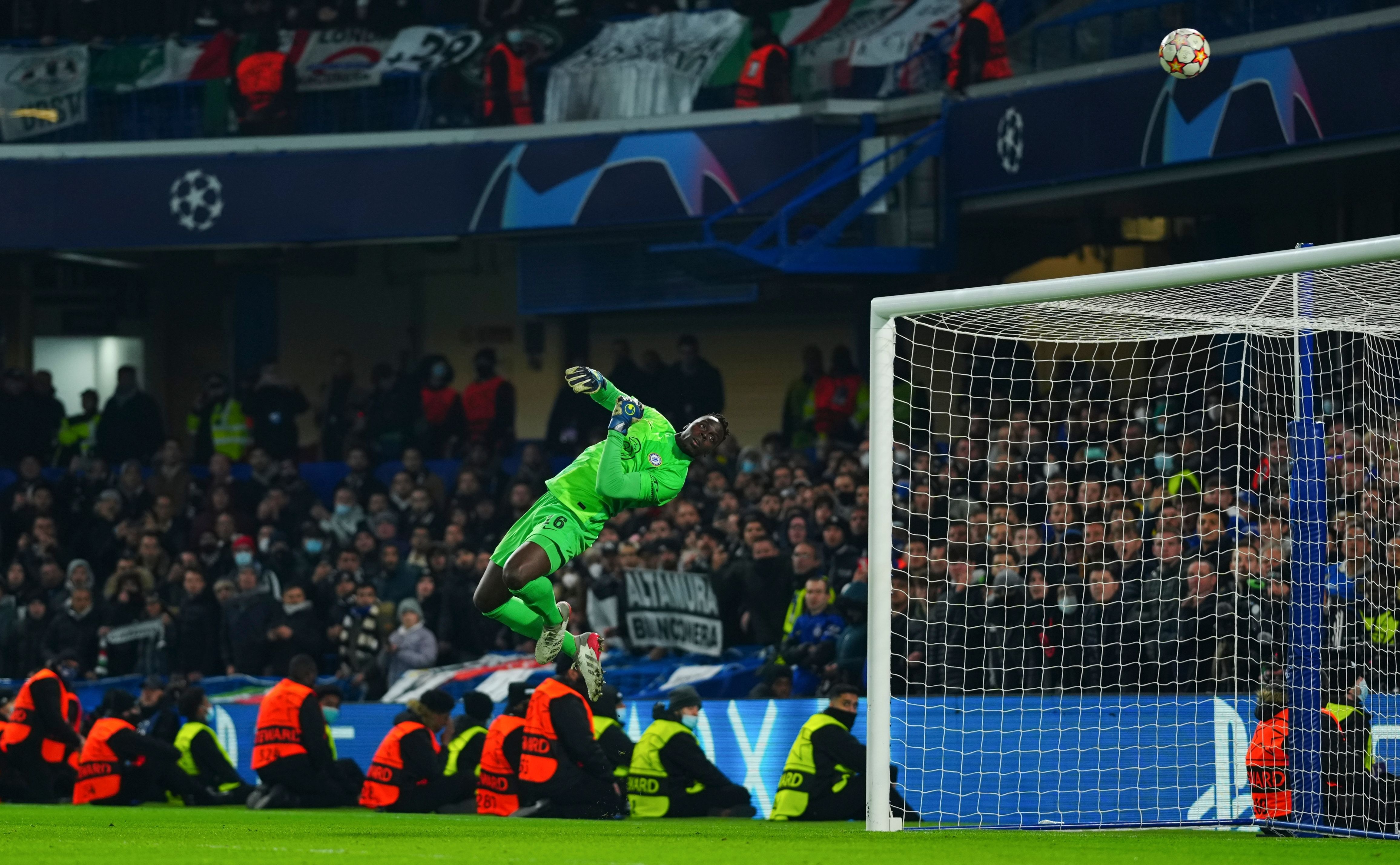 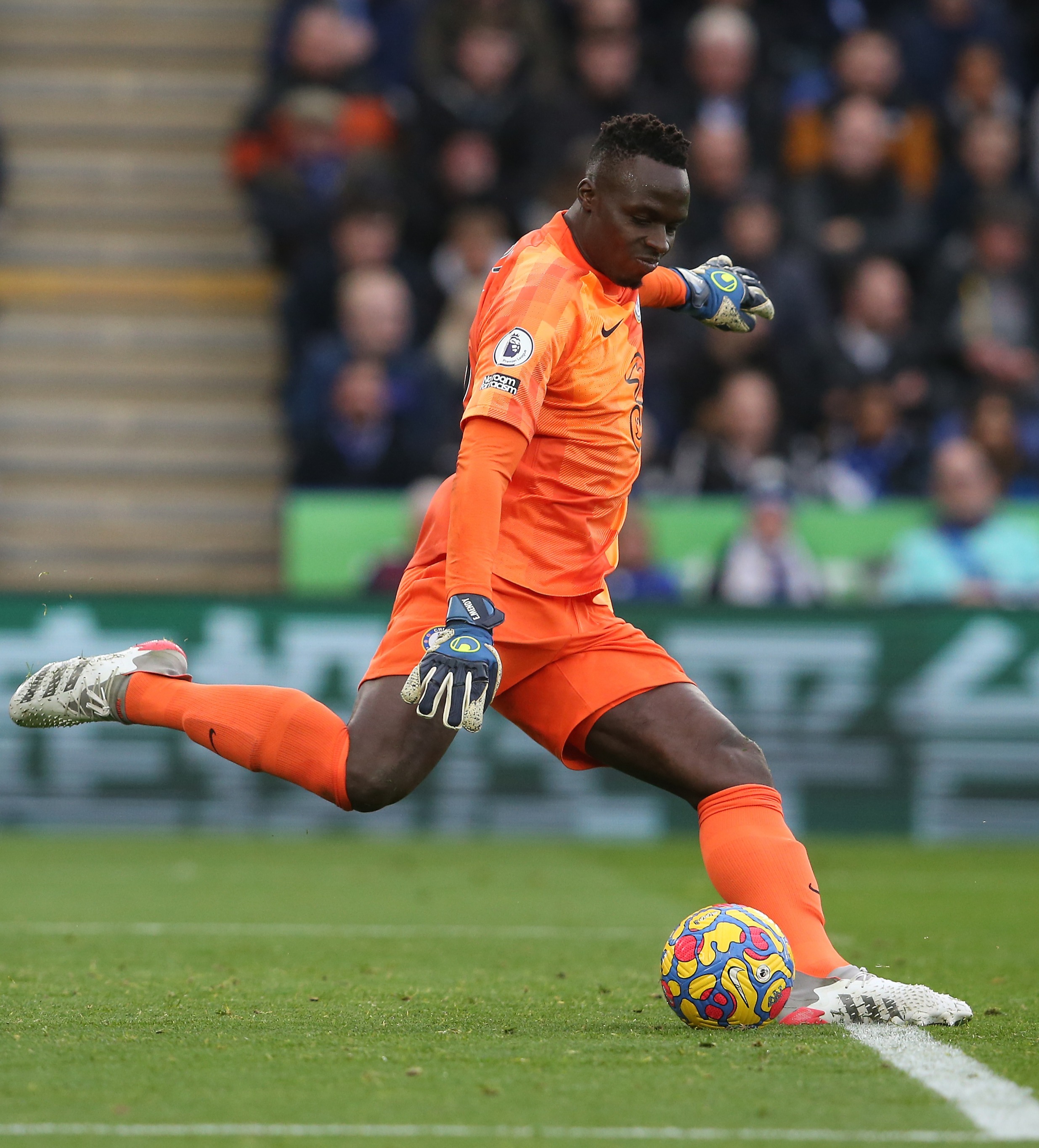 And the Blues brass are said to be keen on rewarding the stopper for his efforts with a sweet new pay packet.

That's according to Football Insider, who claim talks over a new deal for the former Rennes man are underway.

That figure would likely increase to around £100,000-a-week if he extends his Stamford Bridge stay past 2025.

Chelsea chiefs are said to be eager to tie Mendy down to a new deal due to fears he could leave for a bigger payday.

Mendy played a pivotal role in Chelsea's Champions League triumph last season and has been a stalwart between the sticks in the Blues' push for Premier League glory this campaign.

FREE BETS: GET THE LATEST BETTING SIGN UP OFFERS AND FREE BETS

And manager Thomas Tuchel has been blown away by the Senegalese stopper's progression since his move to England.

The German said of his No.1: "I’m super happy with him.

"He’s an outstanding guy with a fantastic personality, super humble, super calm. His development from the first day has been outstanding.

"He plays with so much confidence. It’s so hard to score against him in training.

"Our goalkeeper coaches and the second and third goalkeepers did a fantastic job. 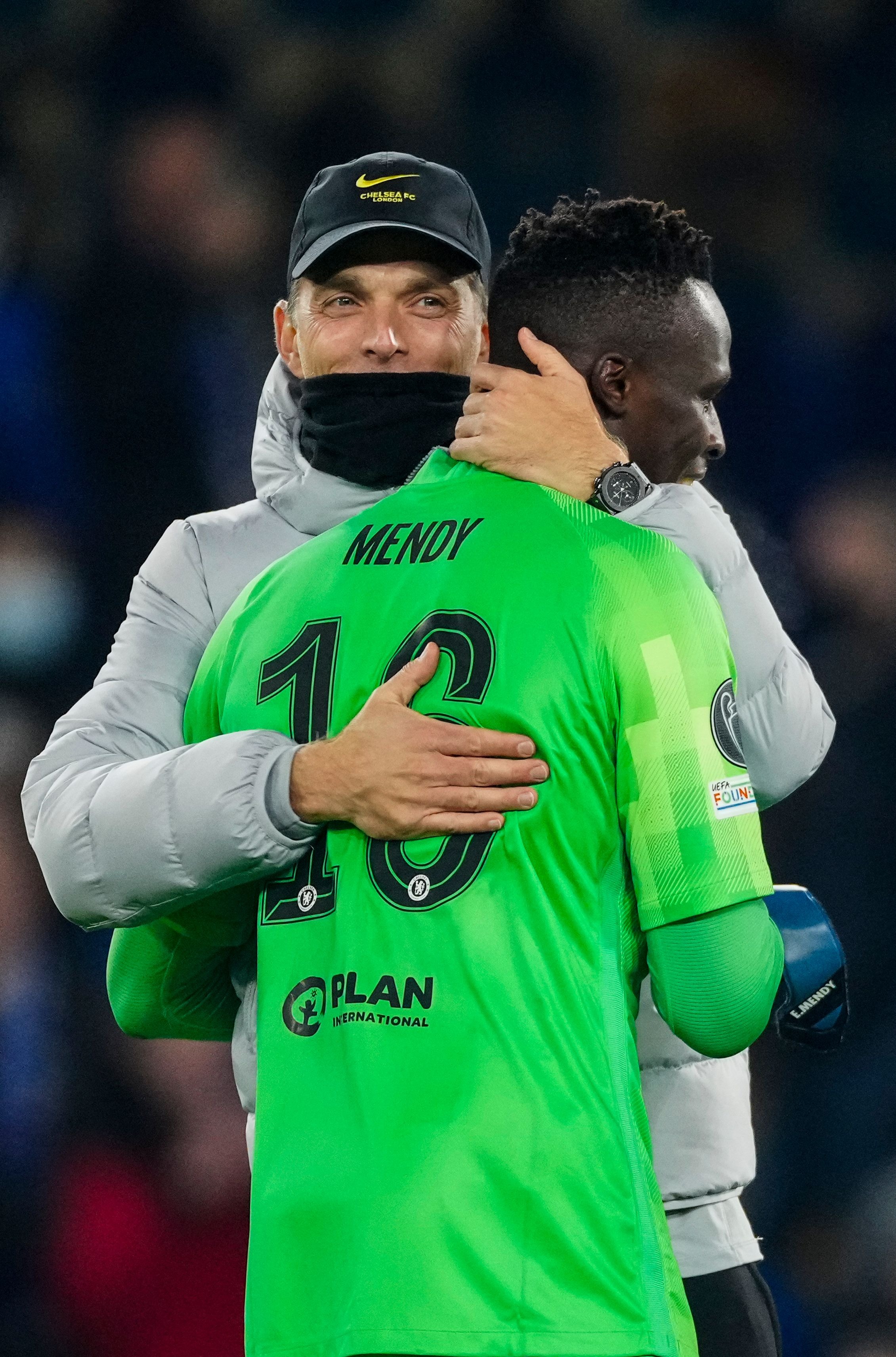 "Because only if they are a top team and push each other to the limits can a number one perform like he performs.

"He is calm because he feels safe in his environment. Every top team needs a top goalkeeper, and we have one."

Mendy and his Chelsea team-mates will be back in action on Saturday afternoon, travelling to the London Stadium to take on West Ham.