The playmaker, 28, has struggled for game-time under Thomas Tuchel and looked to be set for a move last summer. 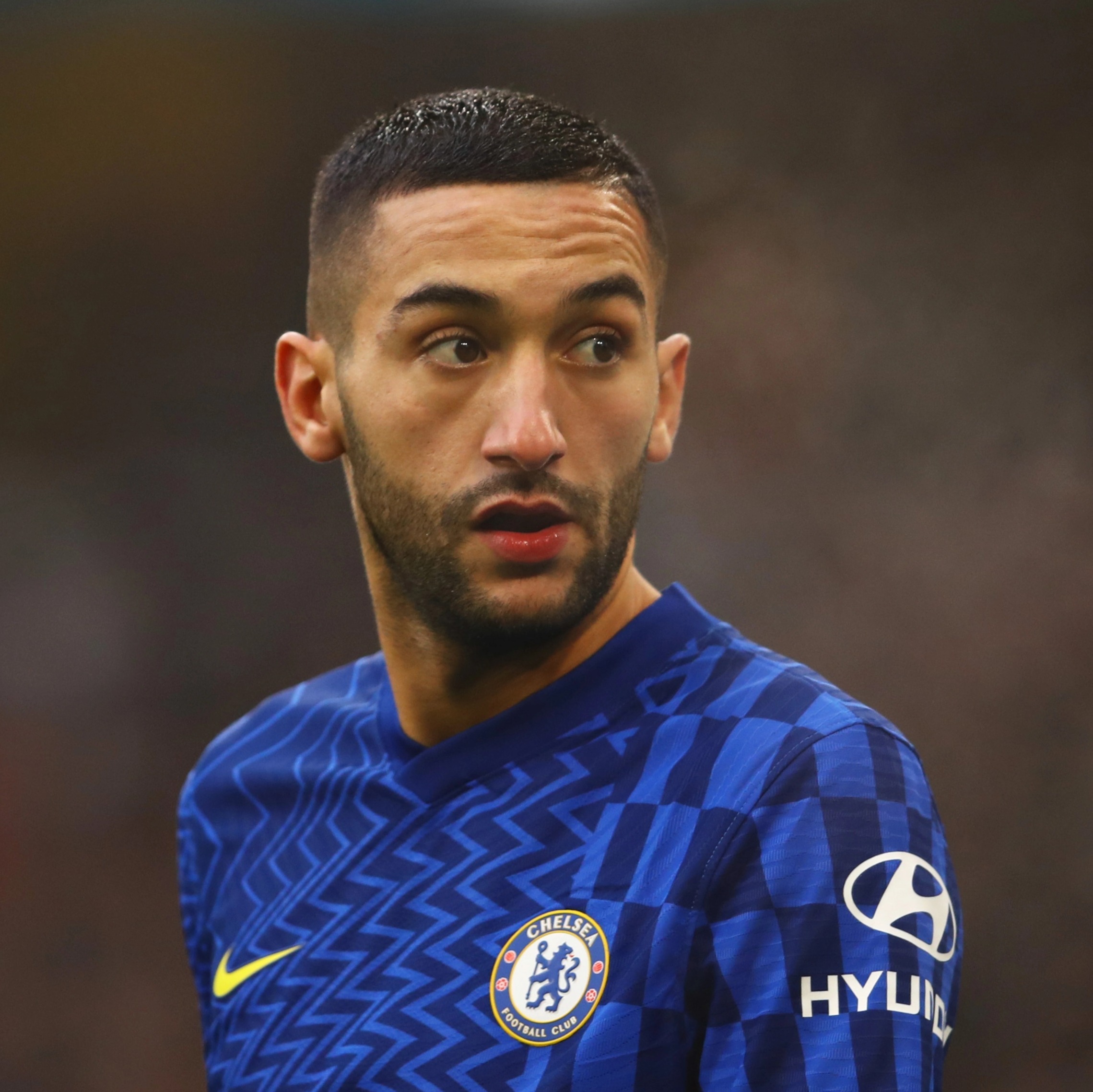 However, the Blues were believed to have blocked a move – with AC Milan interested.

According to Calciomercato.it, the Italian giants could return again when the transfer window opens.

The Italian news outlet claims that the Premier League are now open to offloading the £36million signing on loan with an obligation to buy.

And that has alerted AC Milan, who still want to bring Ziyech to the San Siro.

The Serie A and Premier League giants have an excellent relationship in recent years in the transfer market.

The Rossoneri are also said to be tempted to sign wantaway defender Malang Saar.

Ziyech has appeared 18 times in all competitions this season, scoring just three goals.

Milan could face competition from Barcelona and Borussia Dortmund, who are also said to be interested in the Moroccan's services.