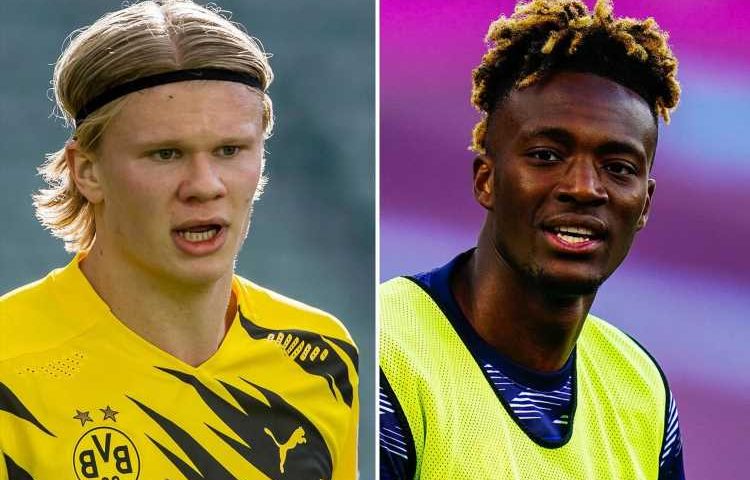 CHELSEA are reportedly ready to sell Tammy Abraham for £40million as Thomas Tuchel looks to fund a move for Erling Haaland. 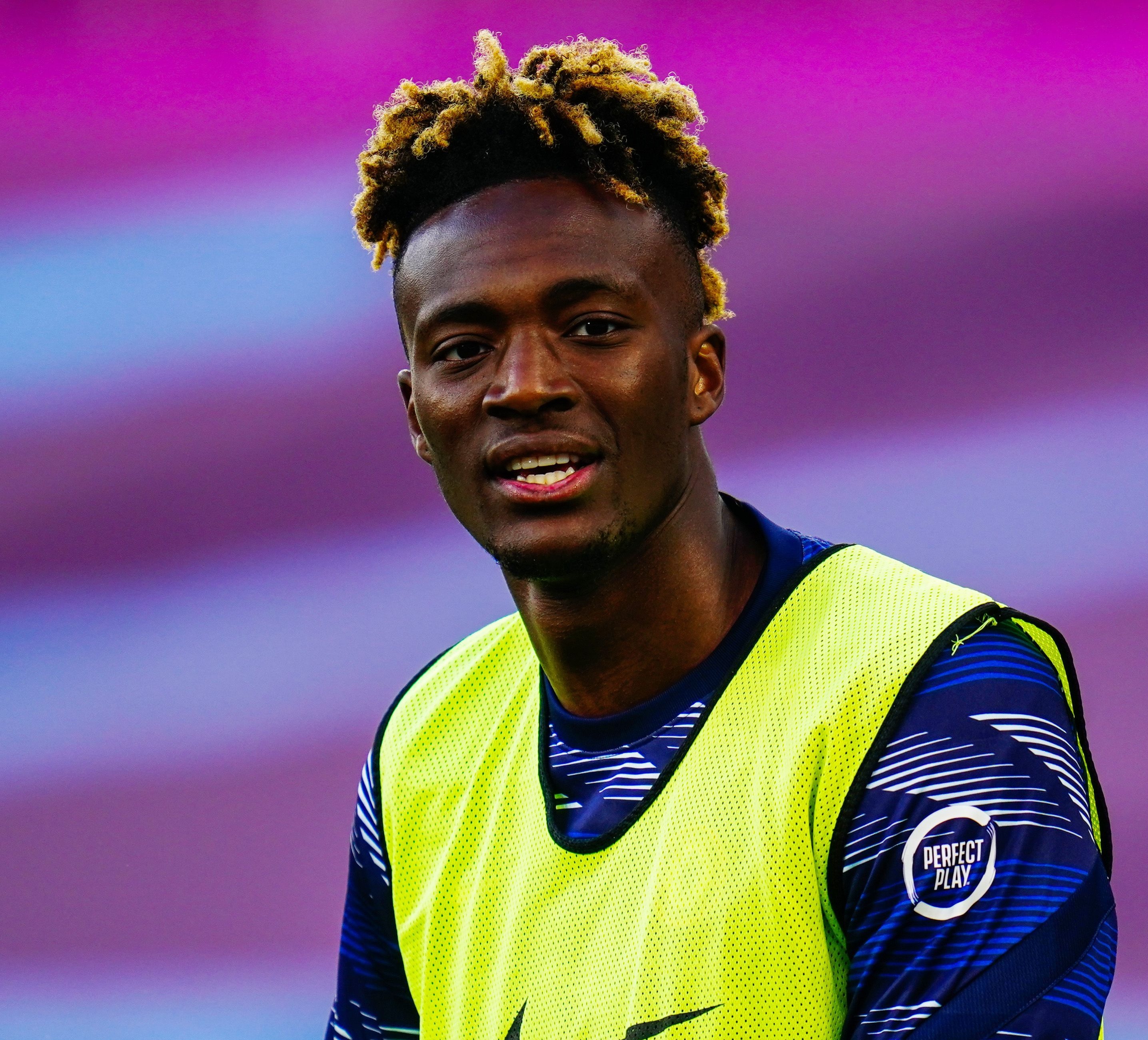 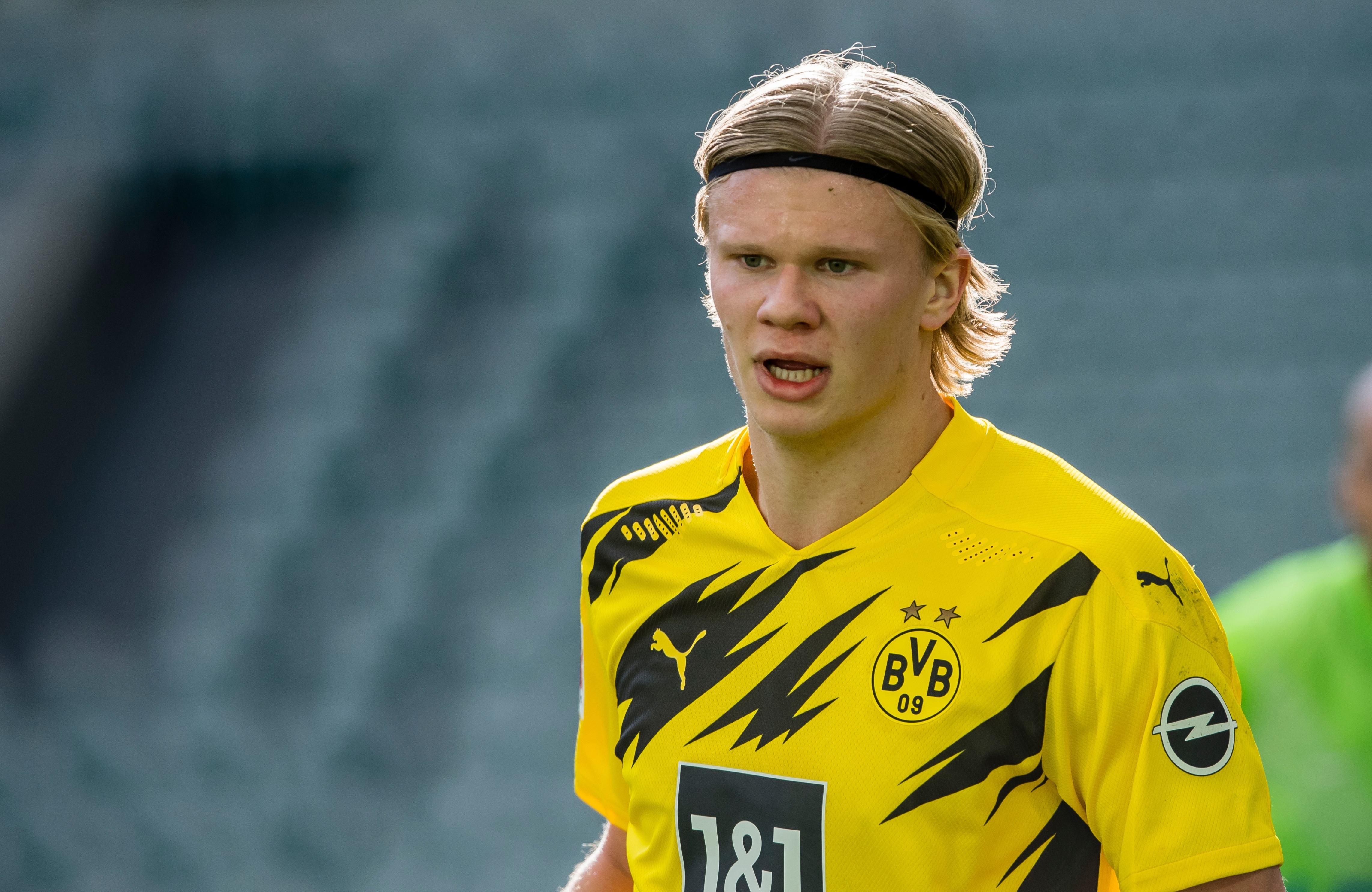 And Chelsea need to free up space in their squad, as well as the wage budget, to get a deal over the line.

It’s believed academy star Abraham, 23, will be allowed to leave Stamford Bridge for around £40m.

West Ham are known to be keen on the England international, who has 30 goals in 81 games for the Blues.

Abraham has fallen way down the pecking order since Tuchel replaced Frank Lampard in January.

And he is set to be joined out the door by fellow forward Olivier Giroud.

The Frenchman, 34, has also struggled for minutes under Tuchel.

Giroud is out of contract this summer and he will apparently leave on a free transfer, bringing his three-and-a-half years in west London to an end.

That should be enough to convince Haaland his future lies at Stamford Bridge.

And the £40m banked from Abraham will go some way towards paying for the Norwegian’s transfer fee.

However, should Chelsea miss out on Haaland, they could yet turn to former striker Romelu Lukaku.

The Belgian, 27, has looked a new player in his two seasons with Inter Milan, scoring 61 goals in 91 games as Antonio Conte’s men close in on a first title since 2010.

Lukaku could fancy continuing to challenge himself, having never scored once in just 15 games during his first Chelsea spell.

But Inter will be sure to demand top dollar for their star man, who also spent two years at Manchester United and a further four with Everton.