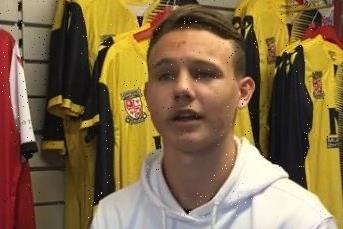 CHELSEA are set to beat their Premier League rivals to the signing of 17-year-old non-league striker Jayden Wareham.

The Woking forward has scored two goals in 14 appearances in the National League as the Surrey outfit battle to avoid relegation. 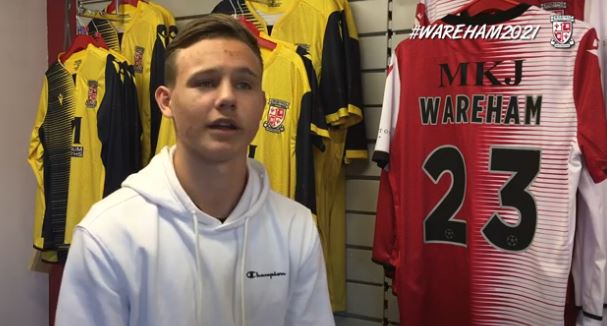 According to The Telegraph, though, Windsor-born Wareham could be in store for a dream move from the fifth tier to the top flight.

It comes two years after he was released by Queens Park Rangers following five seasons with the West Londoners.

Champions League-chasing Leicester and West Ham were both thought to be interested in adding him to their development set-up, as were Southampton.

But it appears the Blues have won the race – with their Cobham training ground just a 25-minute drive from the Cardinals' ground in Woking.

And as per the Transfermarkt website, Wareham has actually turned out three times for Chelsea Under-18s in the Premier League 2 in recent weeks.

He got an assist against Saints before a goal and an assist in a 7-0 thrashing of Aston Villa.

Wareham – out of contract at Woking this summer – made his senior FA Cup debut this season as Woking suffered defeat to League One Gillingham.

The National League South club face a battle to keep hold of the teenager, who has already had trials with Brighton and Wolves.

Speaking in March before his two-week spell in the Black Country, Dorking Wanderers manager Marc White said: "Our Academy, which is now in its fourth year, is starting to produce players that are not only of interest to us, but to Football League and Premier League clubs.

“Olly Allen is one of our hottest prospects and has been much sought-after in the past few months.

"He’s only just had his 17th birthday, so this is an exciting time for him in his footballing career.

“We’ve had a lot of enquiries about him, not just from professional football clubs but agents wanting to represent him too."