CHELSEA are reportedly set for another pay day with former man Jeremie Boga closing in on a move to Rennes.

Goal claims the French side have made an initial £17million bid plus add-ons for the Sassuolo winger, 23. 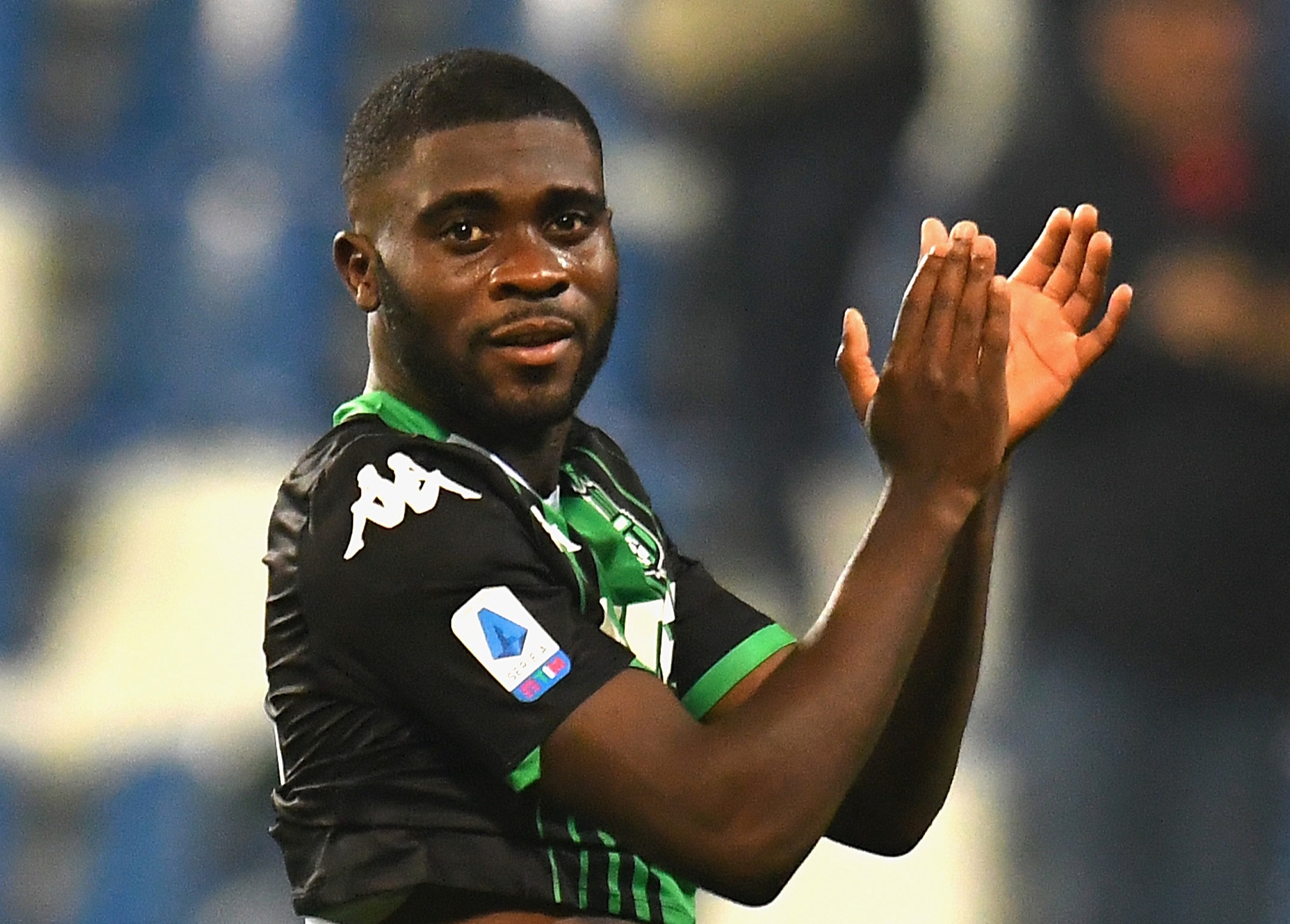 And reports earlier in the year claimed Chelsea were considering activating a £13million buyback clause inserted in his 2018 move to Sassuolo.

However, canny Chelsea eventually renegotiated with the Italians, removing the clause and instead inserting a sell-on fee worth between ten and 15 per cent.

And Boga, also linked with Everton, now looks destined to return to former loan side Rennes, who finished third in Ligue 1 last term to secure a Champions League spot.

It’s believed they have already had a bid turned down by Sassuolo and will be hoping the new offer of at least £17m will be enough to get a deal done.

However, further reports claim Sassuolo are demanding a whopping £27m for Boga – which would see Chelsea pocket an even great amount of money.

The Blues may also use Rennes’ interest in Boga to help land their highly-rated goalkeeper Edouard Mendy.

"He is quite simply a player who is coming out of a very good spell with Sassuolo.

“He has very interesting characteristics in terms of his penetration, his pace and his ability to finish off moves. We know him well at the club as he was on loan here.

“He is a player who is one of our potential targets, there is enormous competition with very big clubs – we will see what happens in the coming weeks and months.”