CHELSEA’S Andreas Christensen has emerged as a target again for AC Milan.

The Danish international, 23, has come through the ranks at Stamford Bridge and become a regular under Frank Lampard. 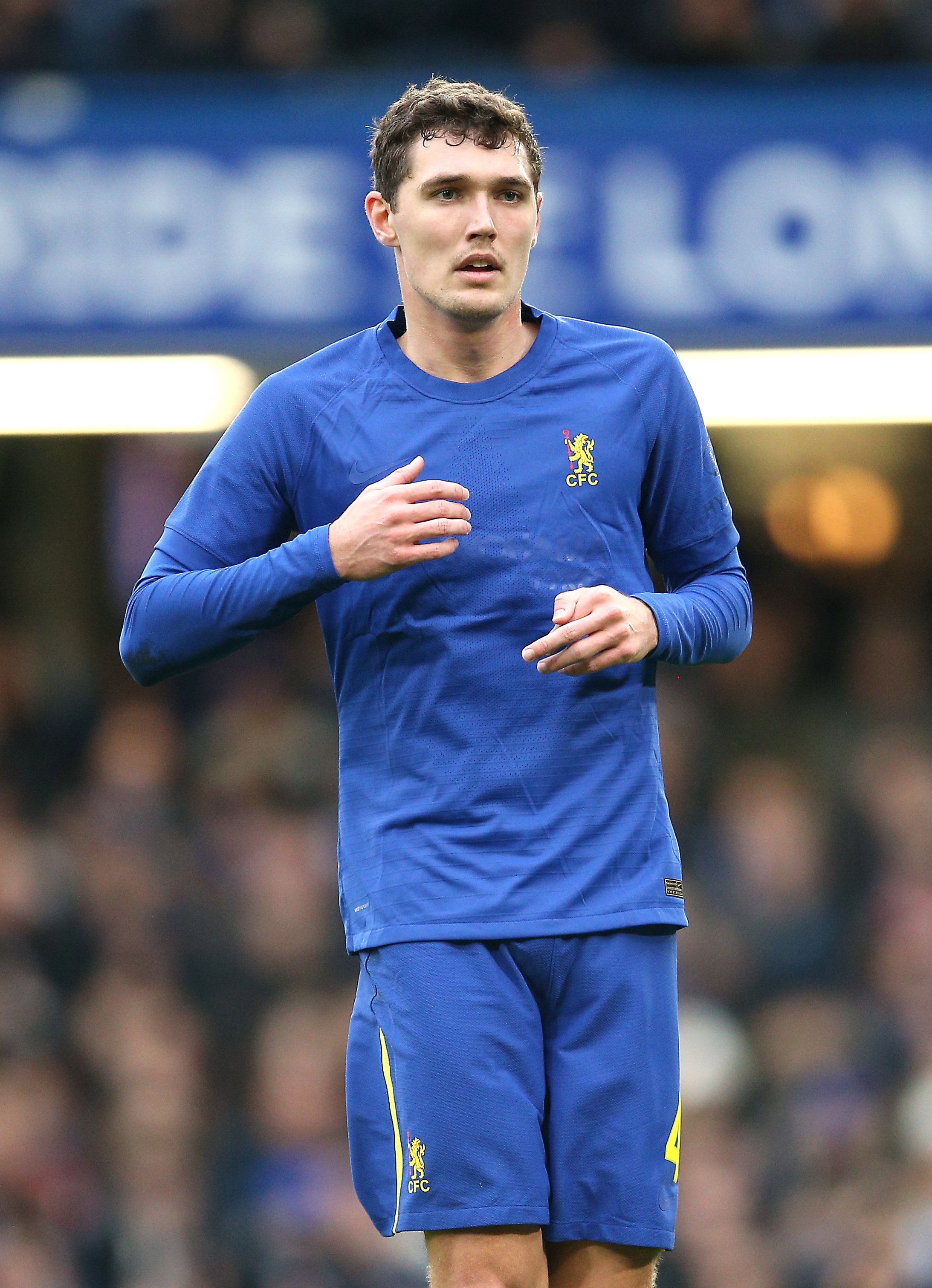 And now Calciomercato claim the Serie A giants want him to bring solidity to their backline next season.

They need a “reliable” centre-half to slot in with first-choice Alessio Romagnoli.

And today’s report states Milan chiefs view him as the perfect addition.

Chelsea and the Italians have a good relationship, but the Blues are believed to have rejected an approach for the star in January.

The Rossinieri instead brought in Simon Kjaer on loan instead.

Until the season was suspended due to the coronavirus outbreak, Christensen had started exactly half of the North London side’s Premier League matches.

That could have been more, but he suffered a spell on sidelines in October.