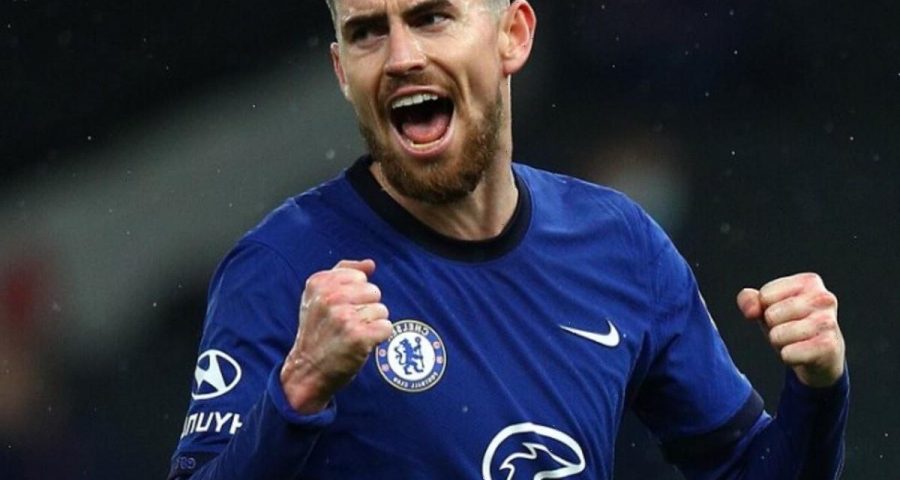 JORGINHO always wanted to represent Brazil but felt he could not let Italy down when he was called up for the first time in 2016.

The Chelsea star, 29, explained how he was welcomed into the international set up with open arms and he does not regret his decision to pick Italy. 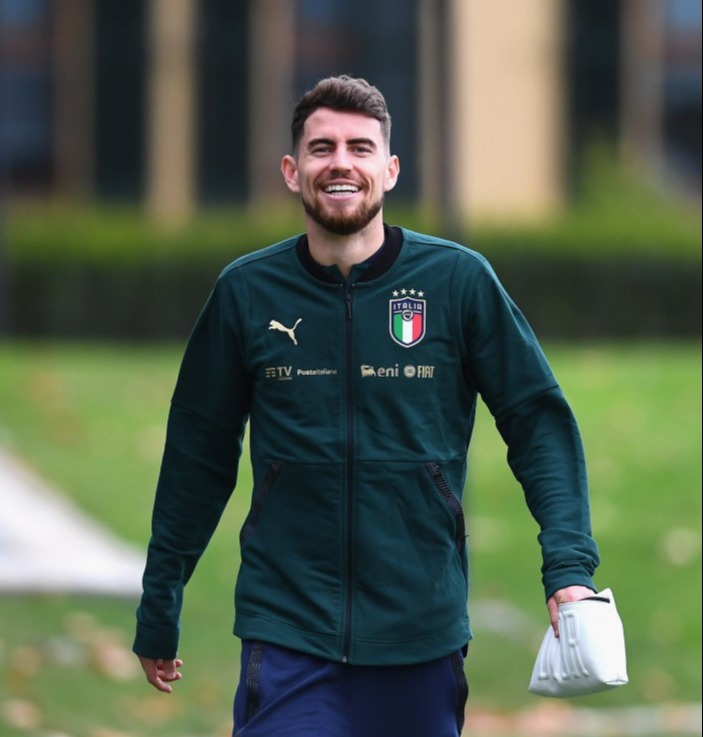 The midfielder was born in Brazil but had the option to play for the Azzurri through his great grandfather Giacomo Frello, who was born in Venice but moved to Brazil.

Jorginho moved to Italy at just 15-years-old, and admitted his heart lies with the country.

After winning Euro 2020 he told Italian outlet Gazzetta Dello Sport: "It was my childhood dream to play for Brazil.

"But I felt that Italy needed help, that fundamental game was being played with Sweden. And when I needed help, Italy helped me, hugged me and opened the doors for me. I didn't feel comfortable turning my back on her.

"My heart said 'No, Italy needs you'. So I made that choice and honestly I'm very happy with it."

It did not take long for Jorginho to assert himself as a key player for Italy.

He has played 35 times since 2016 and lost just three of those matches, two of which were friendlies.

And he led by example in the Euros, dominating possession and proving his defensive nous by setting a new record for the most interceptions in a European Championship.

Indeed, his form earned him a spot in Uefa's team of the tournament.

Jorginho had a chance to crown his excellent tournament in style too but his shoot-out penalty was saved by Jordan Pickford when a goal would have sealed the trophy.