CHELSEA star Kai Havertz has posted a picture of himself isolating with his pet dog – as his manager revealed his coronavirus symptoms have 'escalated'.

The German ace tested positive for Covid-19 on Monday and the club announced he was in quarantine only hours before their Champions League win against Rennes two days later. 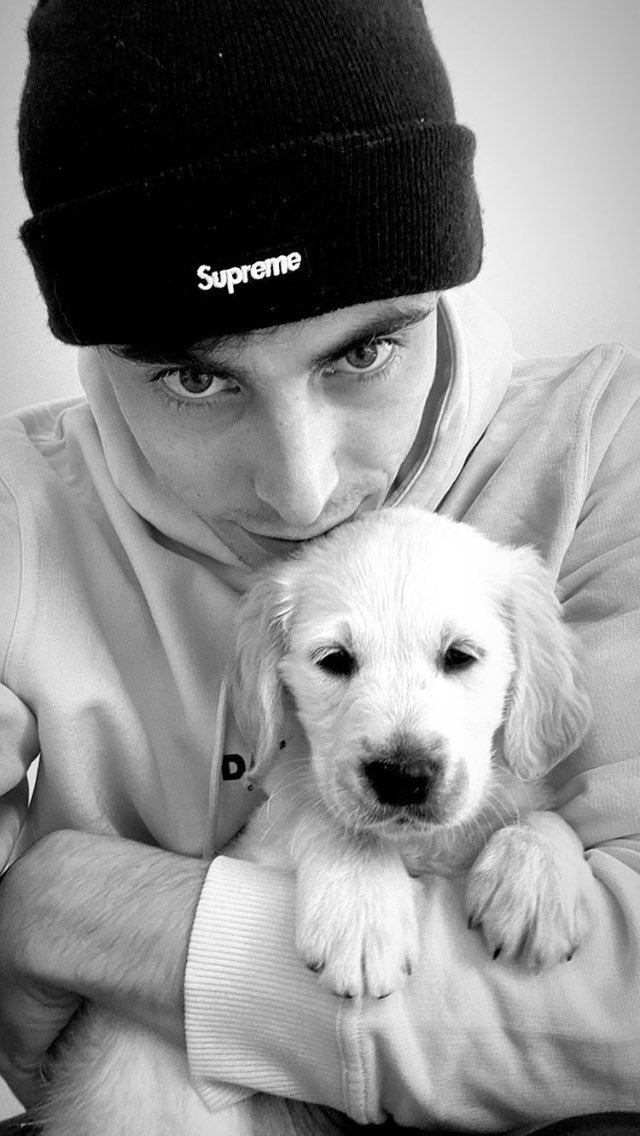 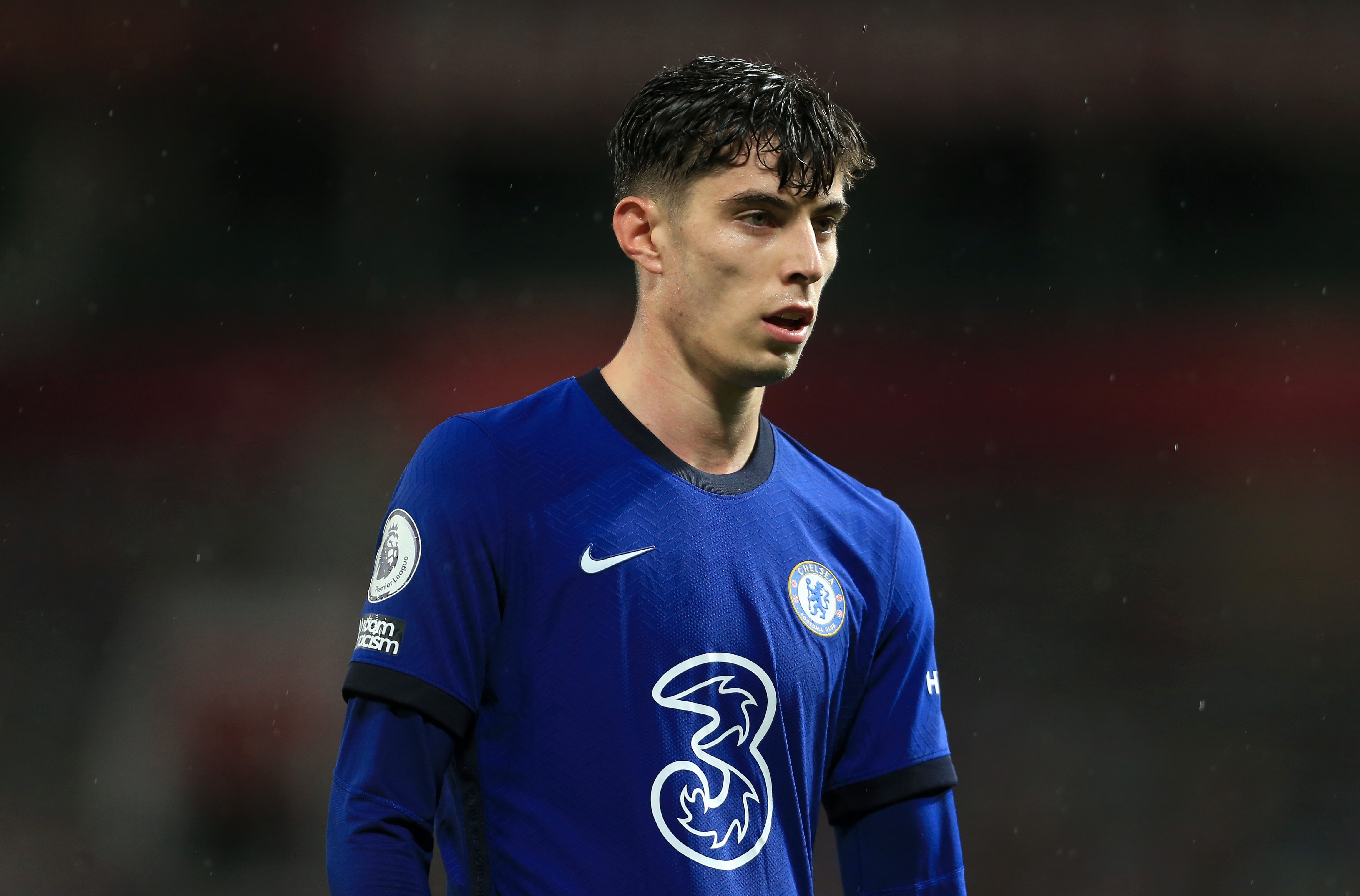 He cuddled up to his dog in an Instagram selfie while all his teammates tested negative.

Frank Lampard said his symptoms had 'escalated' but that he is 'fine'.

The Blues boss said: "Kai's showed up in the UEFA testing on Monday, so we re-tested them yesterday and everyone else is negative in the squad, so that's a good sign.

"I've spoken to Kai a couple of times, he's very disappointed because he just wants to play.

"His symptoms escalated slightly today but he's fine, and just disappointed to be out.

"It's just one of those things, but hopefully the isolating will help."

Havertz featured as recently as Chelsea's 3-0 win against Burnley on Saturday.

But the playmaker is now set to miss their next game against Sheffield United and will not appear for them again until after the international break.

It is also doubtful whether he can contribute to Germany's international games against the Czech Republic, Ukraine and Spain.

Havertz arrived for £71million from Bayer Leverkusen in the summer and has played 10 times for Chelsea already, and has scored four times.

Most of this goal haul came in a 6-0 Carabao Cup win against Barnsley.