IT is no surprise that Marcos Alonso has proven to be a hit at Chelsea, he comes from a dynasty of Spanish footballing aristocracy that dates back three generations.

The 30-year-old Spaniard, who has become a key cog in Thomas Tuchel's side, but isn't the flashiest of players or the Blues star most likely to draw headlines. 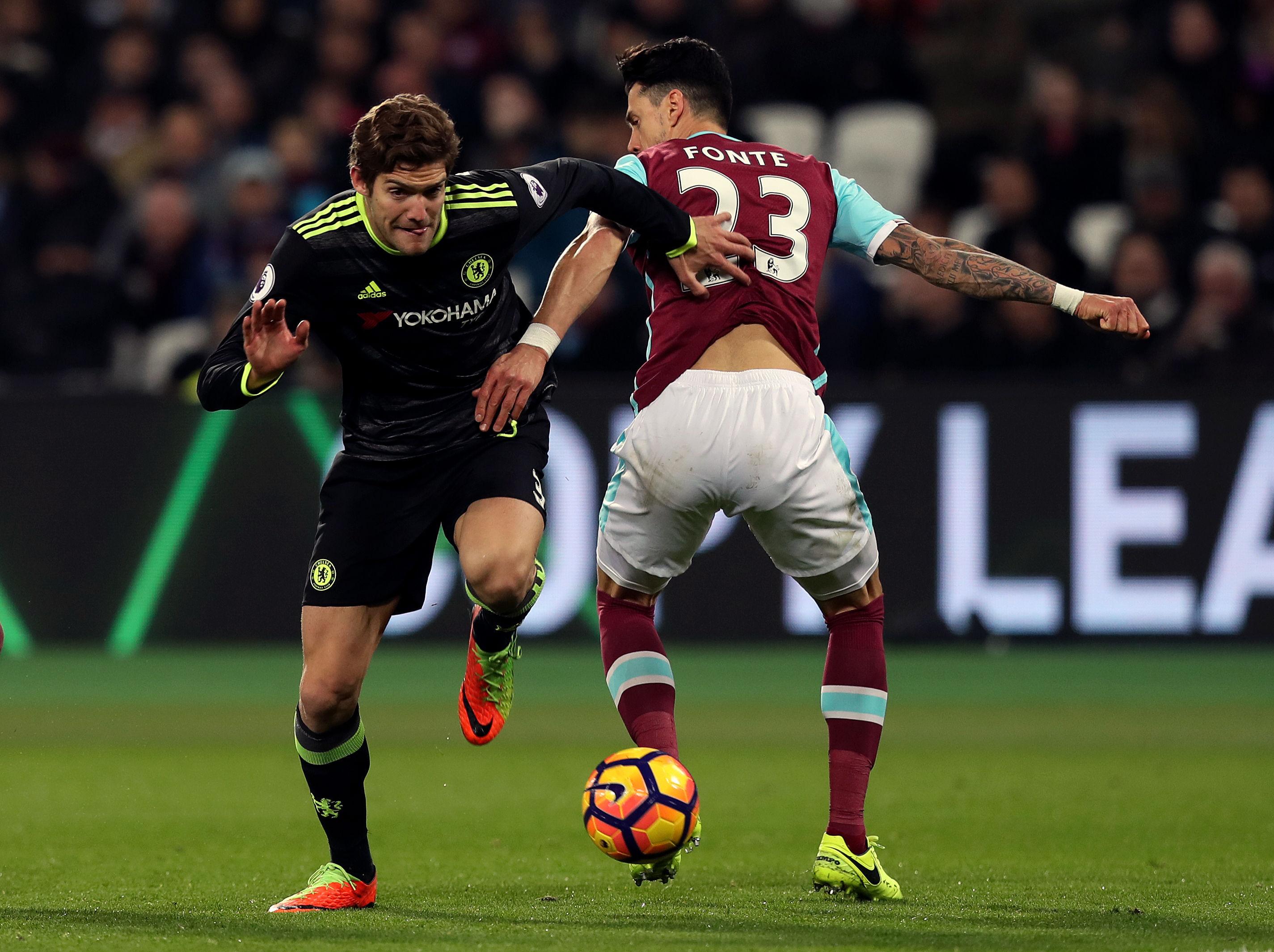 He has titles, including the Champions League with the Blues and it seems the title-winning DNA has been passed down to him through the generations.

Not just from his father, but his grandfather as well.

His dad Marcos Alonso Pena – known as Marcos – was a Barcelona star who won the title under Terry Venables in 1985 and played alongside stars such as Maradona and Gary Lineker.

And his grandad Maros Alonso Imaz – who was nicknamed Marquitos – was a key member of the greatest Real Madrid side ever that won the European Cup five times in a row.

Together the Alonso family make up possibly the greatest footballing dynasty ever. 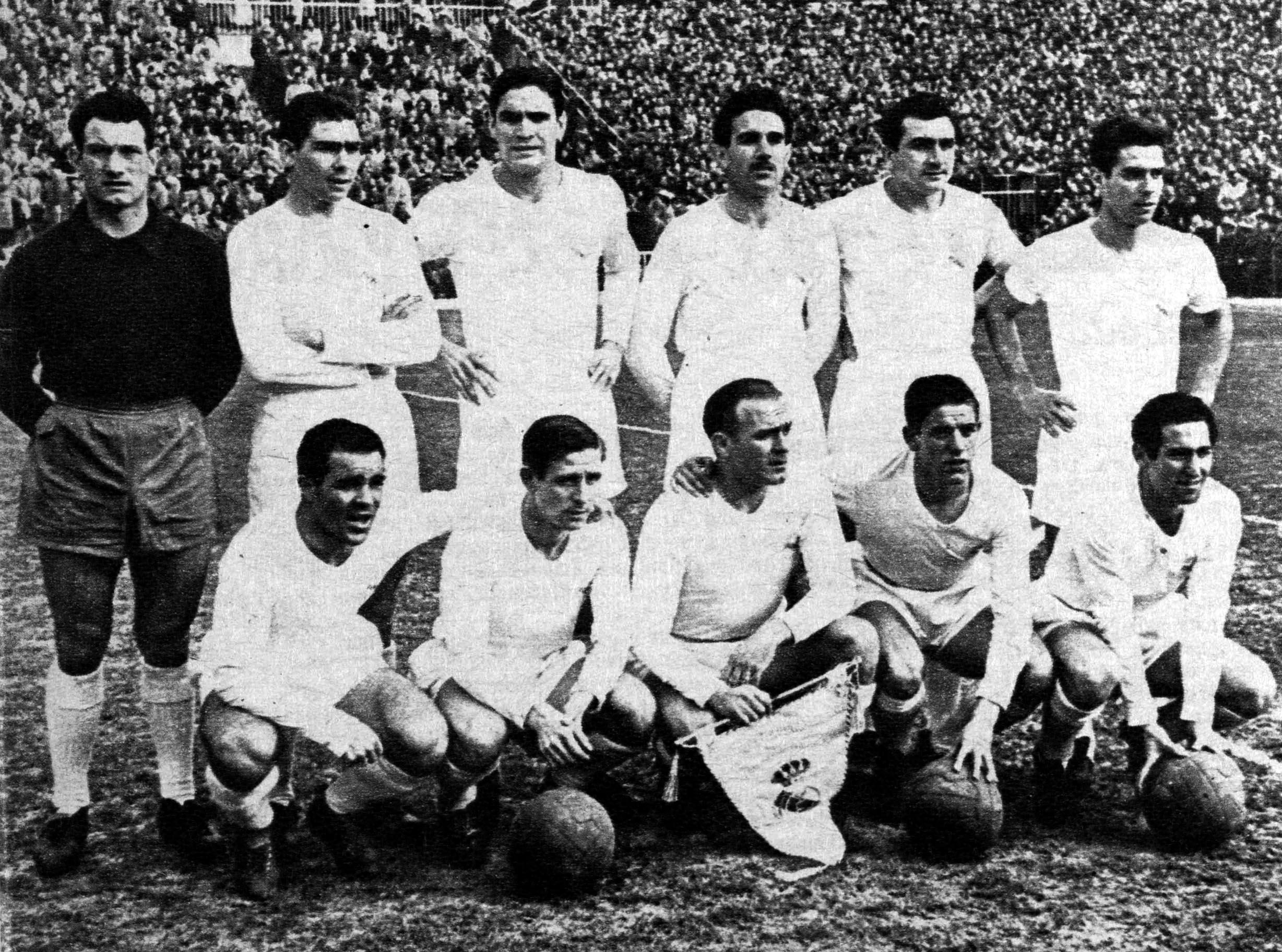 Born in 1933, the defender, affectionately known as Marquitos started his career at hometown club Racing Santander.

Two years later he put in a great performance against Real Madrid – and the club decided to move for him.

The defender would become an integral part of the dominant Los Blancos team alongside Alfredo Di Stefano and Ferenc Puskas that won FIVE European Cups in a row.

most read in sport

Lewis Hamilton unfollows EVERYBODY on Instagram amid retirement speculation