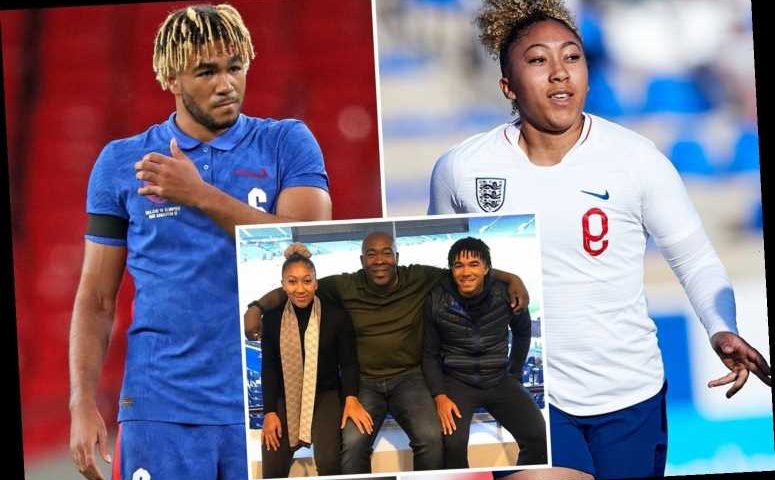 IN the case of the James clan, it's very much about keeping it in the family.

Last year, Reece and Lauren James made history when they became the first brother and sister to play for England. 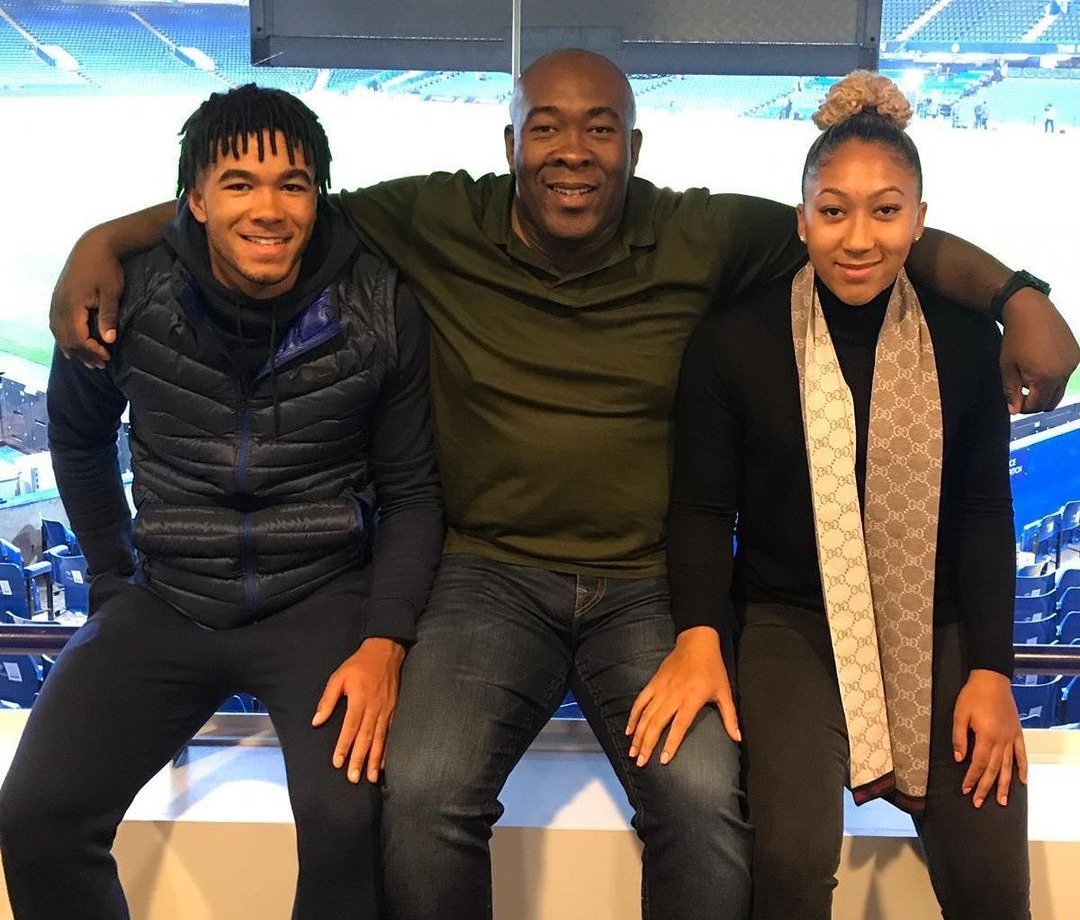 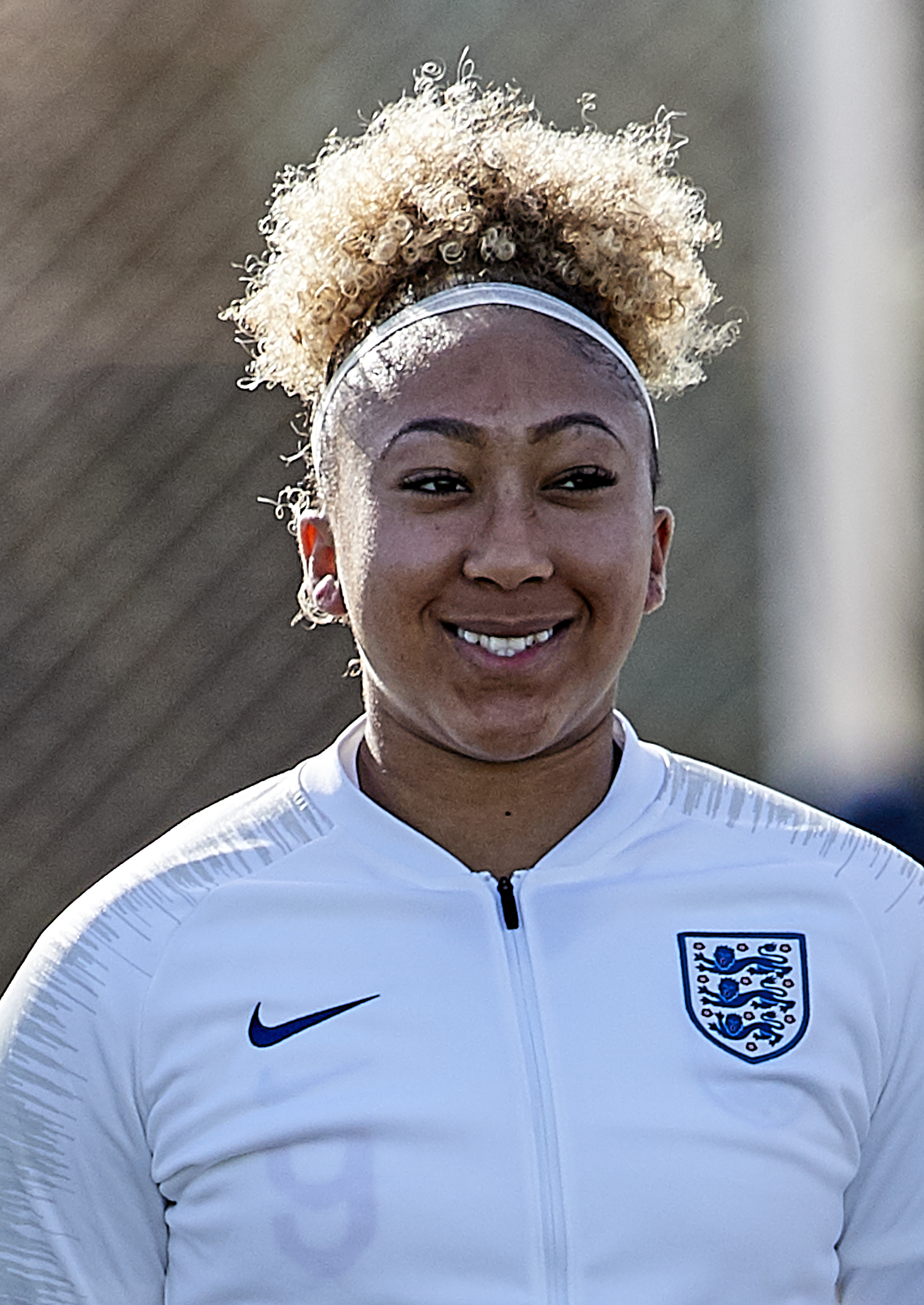 It's astounding that two talented footballers of the men's and women's game are even playing professionally, not to mention pulling on a Three Lions shirt and representing their country.

But the London-born pair are living the dream. Part of their success is due to their incredible father, Nigel.

A motorbike accident halted his promising career, after spells at Luton Town and Southampton.

It's testament to him, his son and his daughter would eventually become pros.

Reece, 21, and Lauren, 19, grew up in London with football an ongoing backdrop in their lives.

As well as a father with footballing aspirations, their elder brother Joshua was on the books of Fulham and Reading. Their mother Emma worked admirably for the NHS.

If the three siblings weren't kicking a ball against a wall, they would be down the park honing their skills.

Often, their dad who would pass on his knowledge and put the three through training drills and exercises. 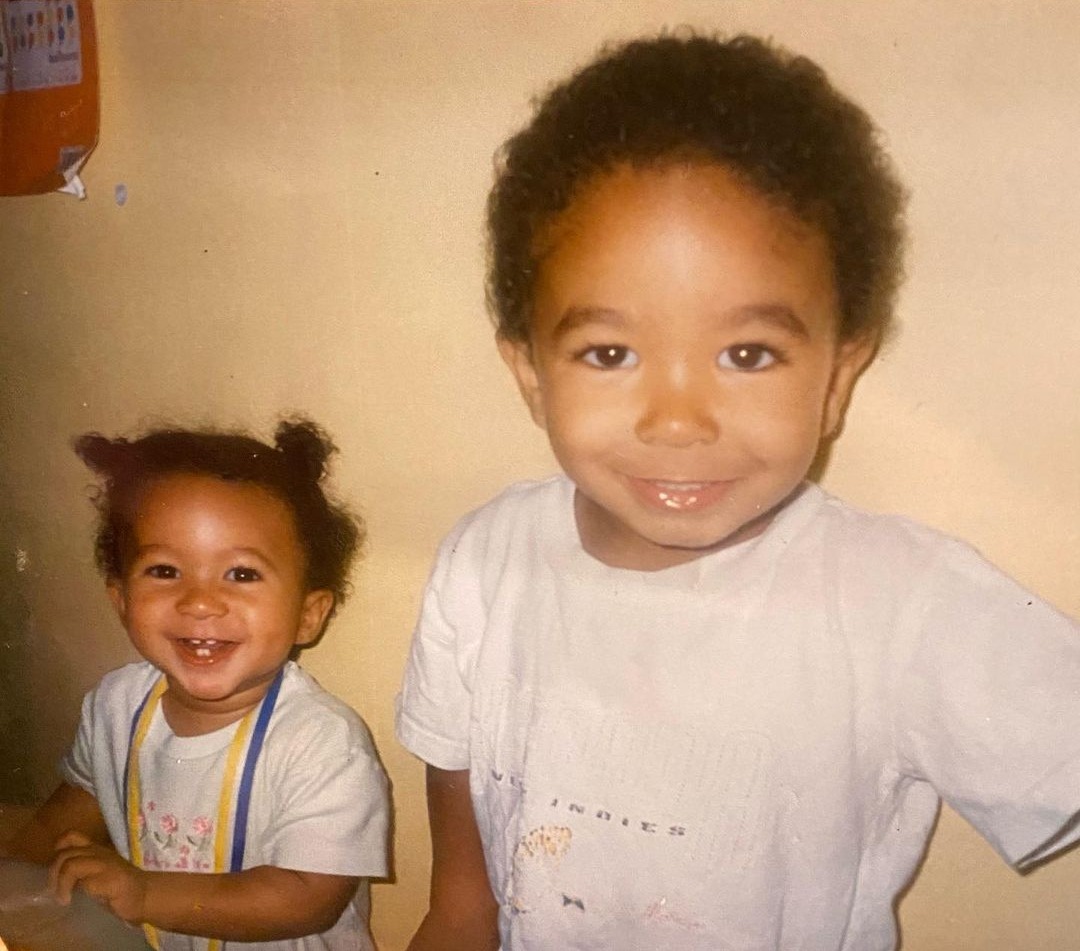 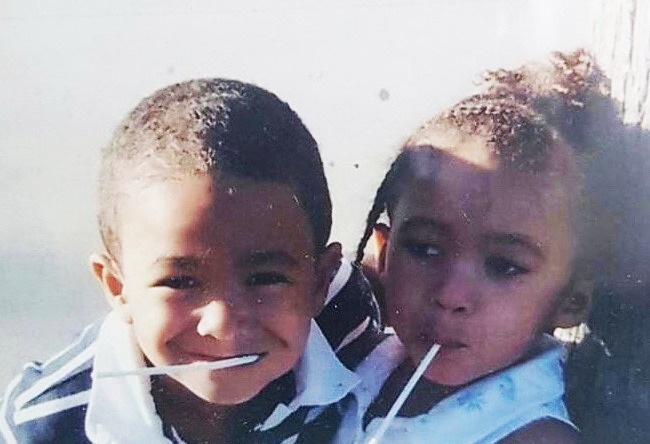 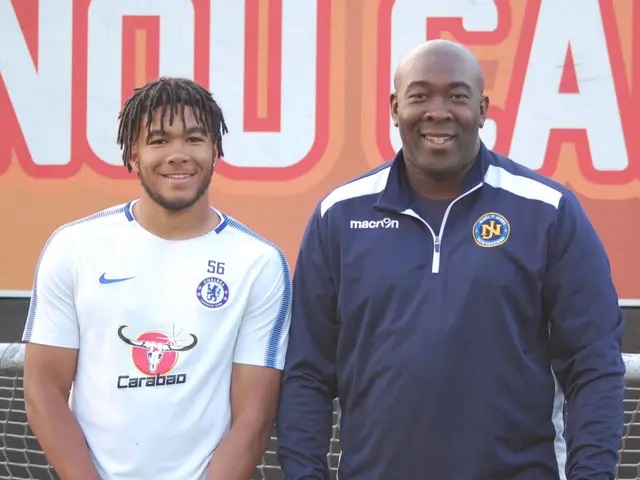 "We grew up as a three," Reece of Chelsea proudly told the Blues official website.

"Obviously, Josh learned from my dad and then it just passed its way down. I started playing because my brother played, and my sister played because I played.

"We all used to play every day together at the park and over time we all gradually got better. There was a field behind my house, with two pitches, and every day I’d be playing football, either in the field or in the street."

Lauren, a striker for Manchester United, echoes the sentiment that the beautiful game dominated their lives.

“All I ever knew was football, football and football,” she told The Telegraph.

“My brothers got me into football. Whether it was when Josh was at Fulham or when Reece was at the Chelsea academy, I was there kicking the ball against the fence.

"I’ve always had a football and it has just taken me to where I am now.”

Reece was an early bloomer when it came to his footballing talent.

By the age of six he joined Chelsea's impressive development academy, where he progressed through the ranks. 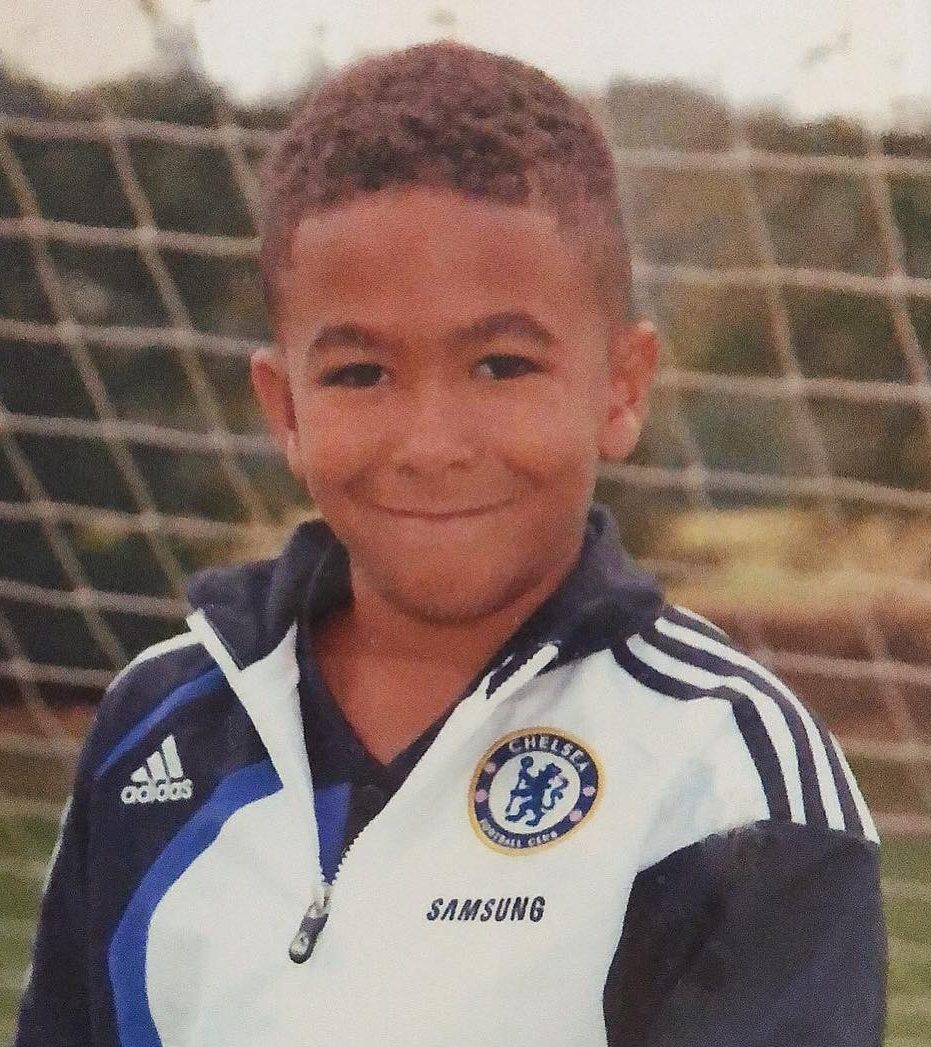 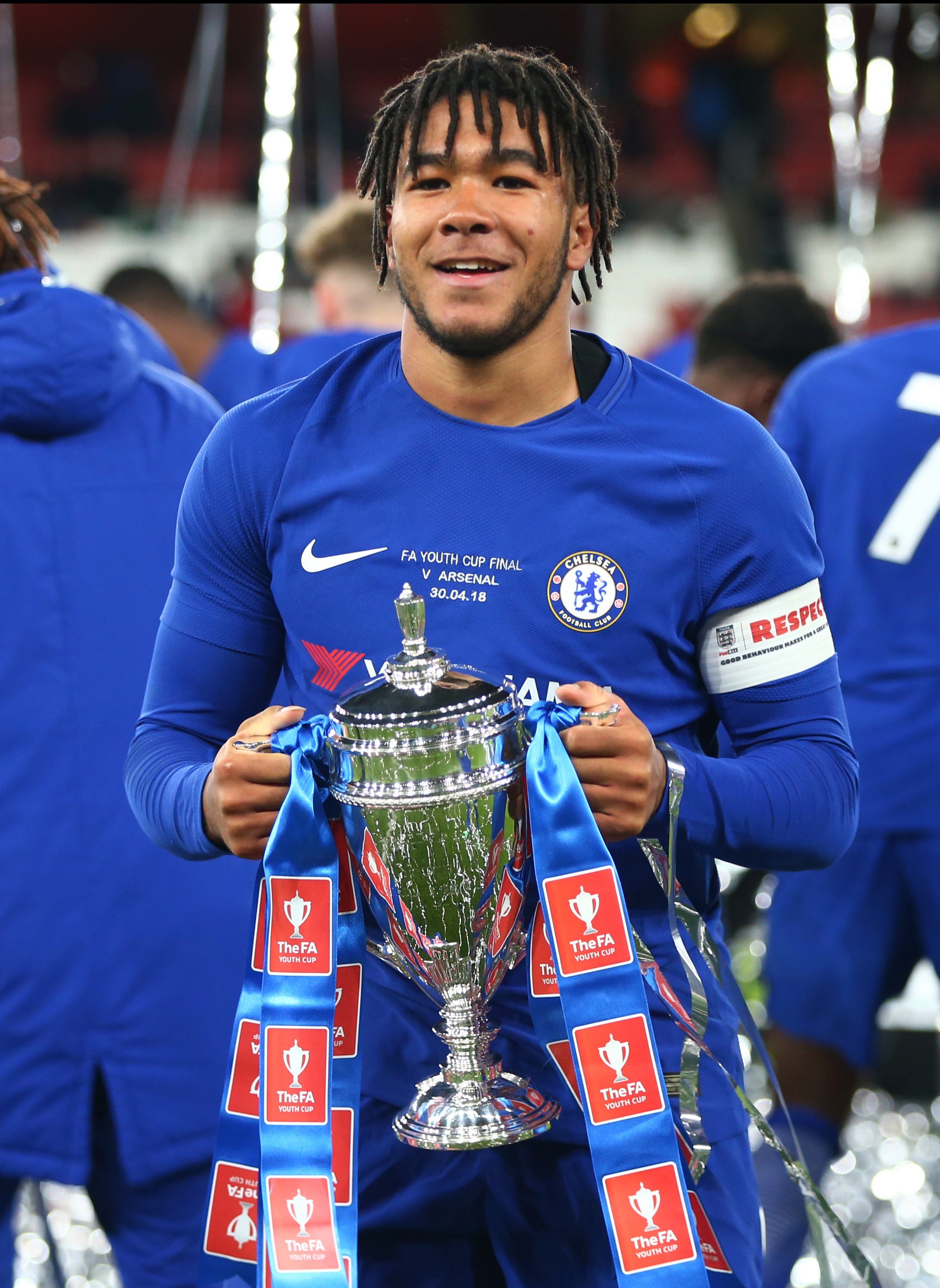 However, it took him some time to find his best position. He started off as a striker, moved into midfield and then had to learn the art of defending.

A loan at Wigan Athletic the following campaign saw Reece named as their Player of the Year.

Once he made his debut against Grimsby in the EFL Cup in 2019, scoring one and assisting two, he could no longer be ignored for a first team spot.

Lauren might be slightly younger than Reece, but her achievements are just as impressive.

At 13 she joined Arsenal, and because of her experience with playing with her brothers was encouraged to train with the boys' team.

Two years later, the prolific forward made her first team debut for the Gunners women's team – beating Reece to the punch there.

She created history in the process becoming the youngest player in Arsenal's history male or female to make their bow for the club.

In 2017, she moved to the newly reformed Manchester United women's team to take on a new challenge in a city she never knew.

But that didn't deter the brave teen, who scored 14 goals in 18 league games as the Red Devils won promotion from the Championship at the first time of asking to the Women's Super League.

As is a sad indictment of our times, both Reece and Lauren have been targeted with online racist abuse.

They are united in their efforts to encourage social media companies to do more with their platforms in stopping racism.

“When we both get messages like that, we turn to each other and discuss it,” Reece said.

“I think everyone agrees and knows that what’s happening with social media and racism is wrong. Everyone says they want to change, but not many things are changing.”

Although they share a competitive nature on the pitch, Reece and Lauren only have a mutual respect for each other's achievements.

But Lauren knew she had to emulate her brother by following his footsteps into the England squad.

"We are not usually competitive," she revealed.

"When he got his senior England call-up, it was like, “Right, he got his, I’ve got to get mine now. That’s probably the only time and I laugh about it now."

Despite their careers mirroring one another, Reece is adamant they can't be compared. 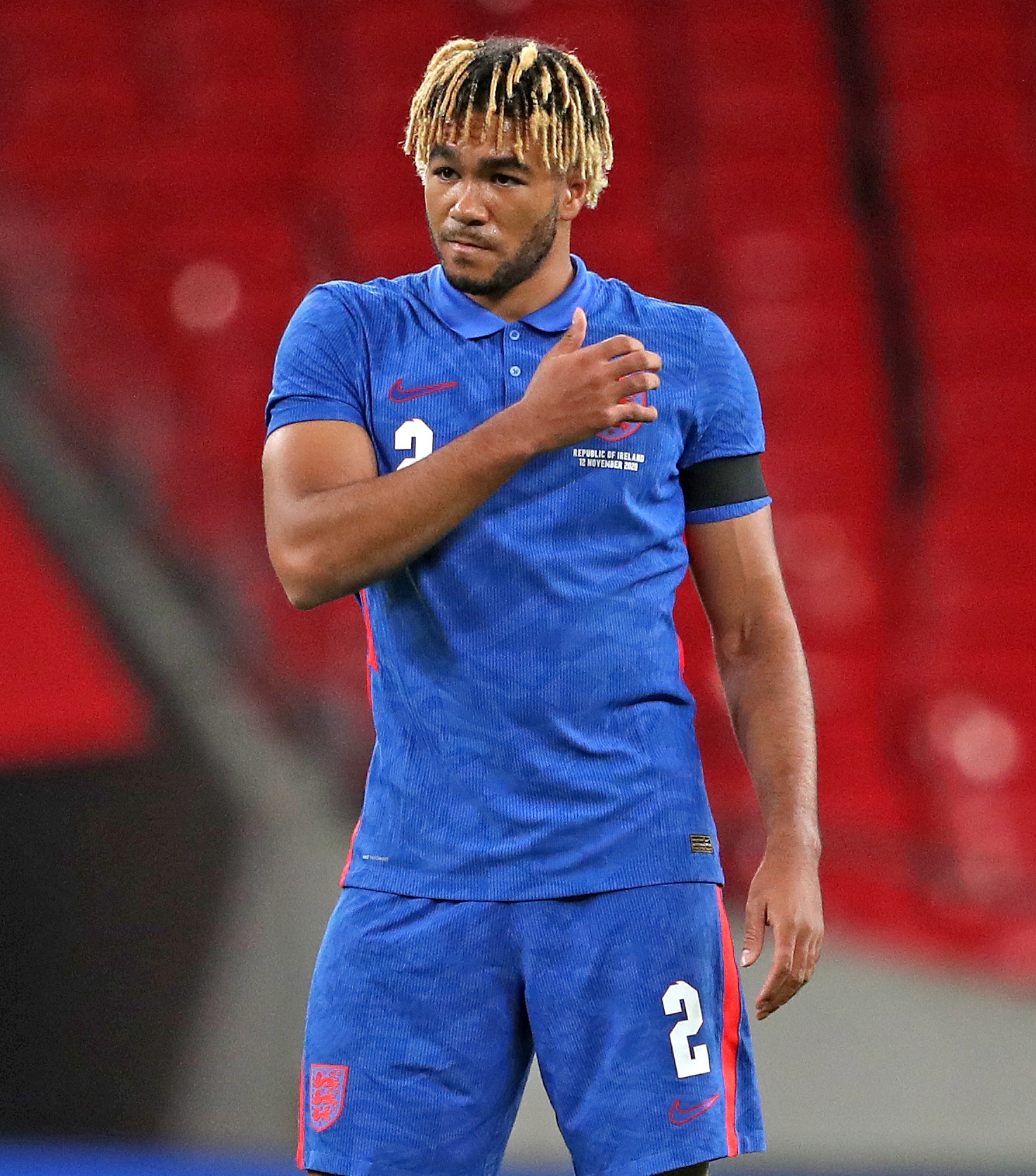 No. But you can applaud their success. They are, after all, living the dream.