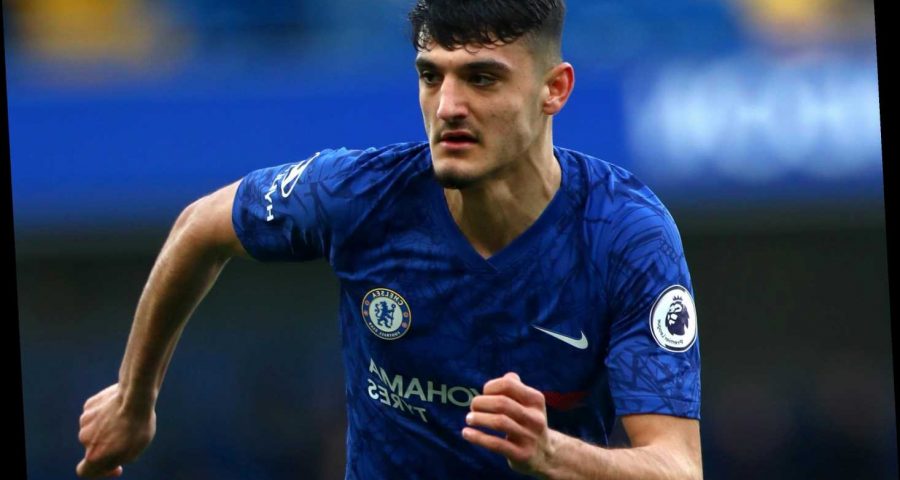 The hotshot Blues striker, 19, will line up against Gareth Southgate’s Three Lions for tomorrow’s World Cup qualifier in Tirana. 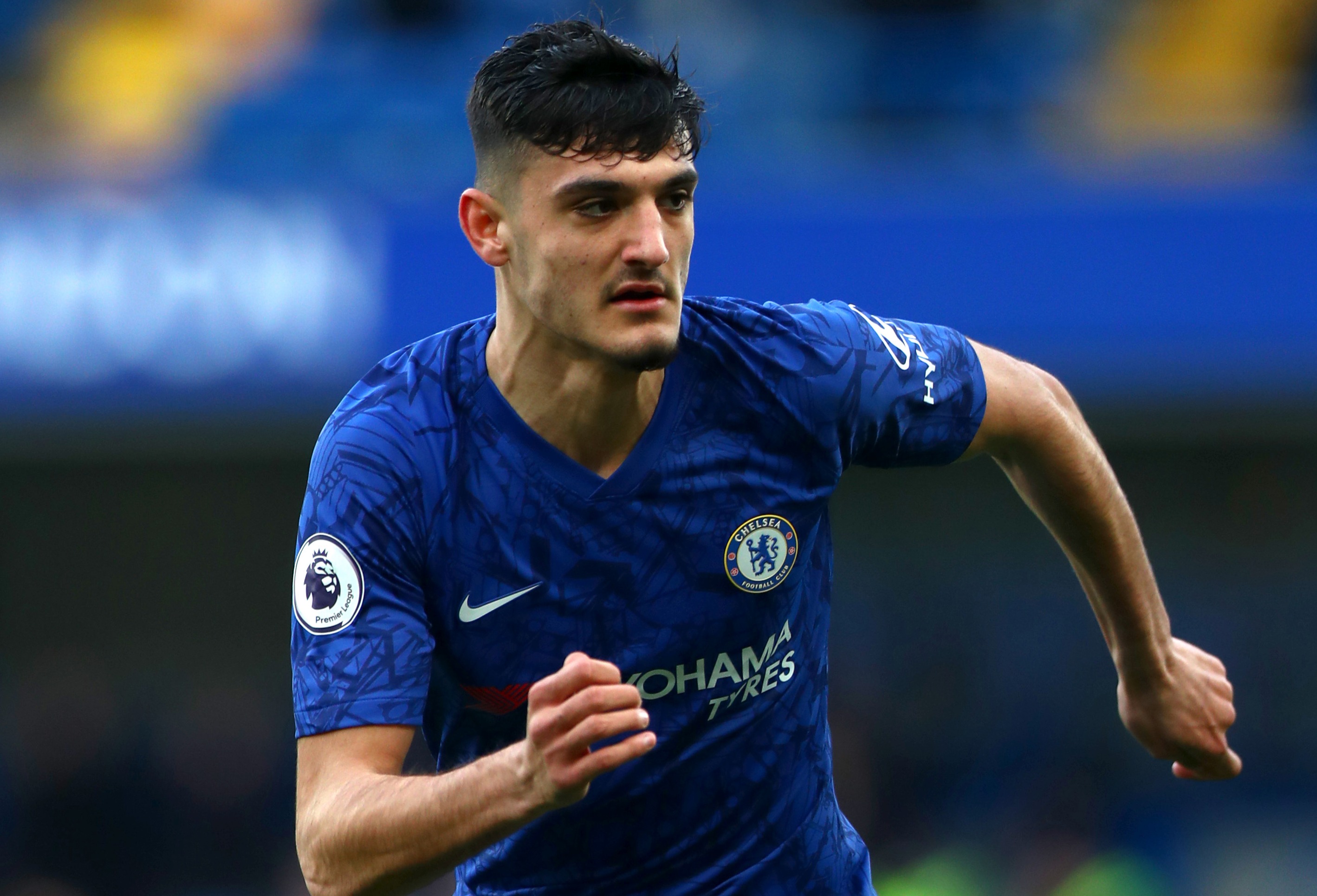 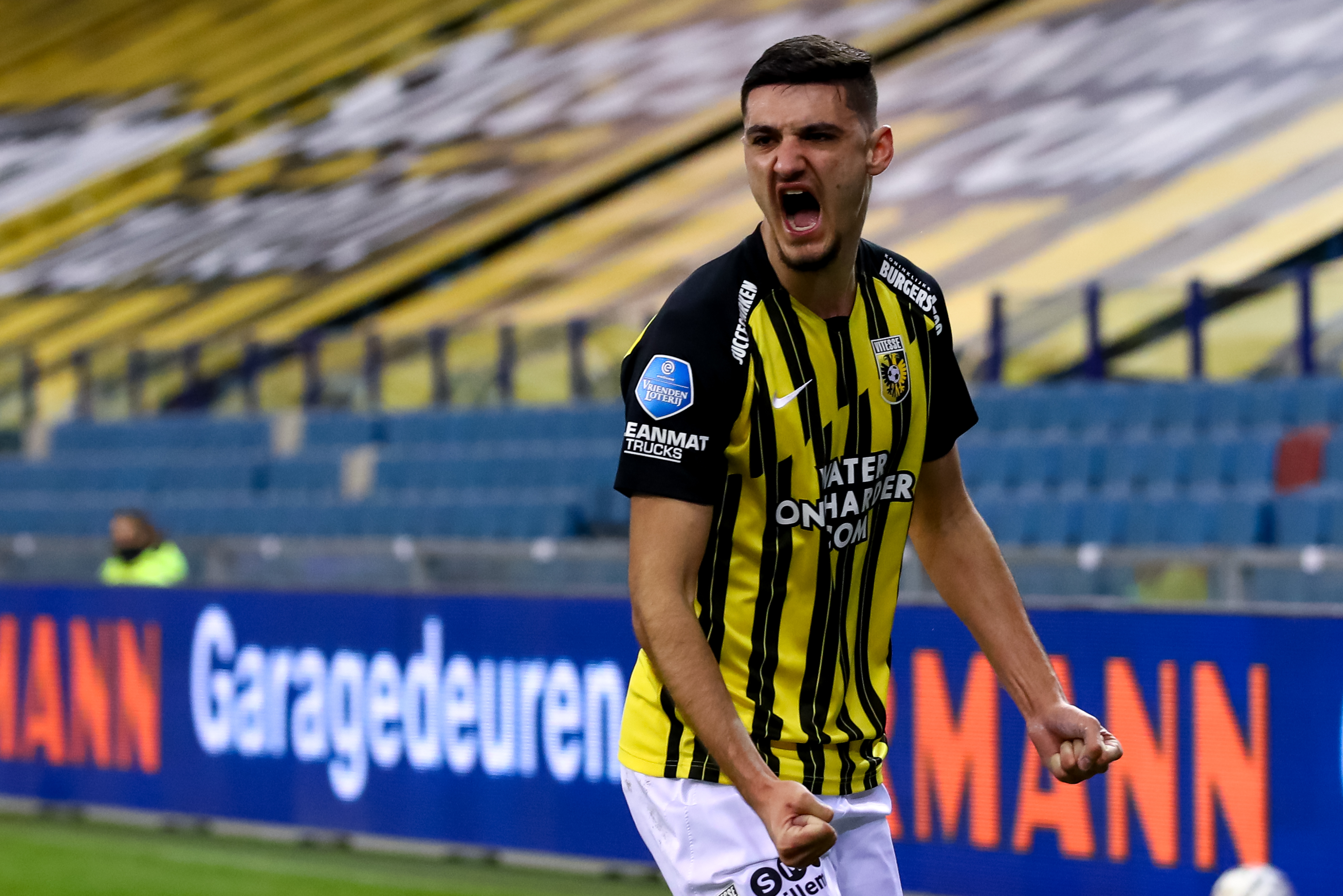 Broja, currently on loan at Vitesse Arnhem where he has ten goals in 26 games, was born in Slough to Albanian parents.

And he chose to represent them in 2019 after being called up to Albania’s U19s squad.

Broja made his senior international debut last year and has picked up three caps.

He is looking to earn his fourth against England on Sunday.

And Broja says it was an ‘easy decision’ to turn down the Three Lions in order to represent Albania at the highest level.

The teen, who made his senior Chelsea debut last season under former boss Frank Lampard, told Goal: “It is a big decision when you choose your country to play for.

“I went for it because I have got Albanian blood in me, I am Albanian, my parents are Albanian so it was an easy decision.

“I thought I would love to make the people there proud and make my parents proud.

“I wanted to lift Albania up as a country to get us to the World Cup or Euros. That’s the biggest thing for them.

“If we got to the World Cup, it would be crazy and we would make history.

“We have never got there before so it would be something crazy as a country.

“I have a lot of family in Albania and I visited there every year so it is really a big part of my life.”