CHELSEA have been gearing up for their post-season friendly in America by training at Harvard University in Boston.

Maurizio Sarri's side flew over to the States after their 0-0 draw against Leicester at the King Power Stadium on Sunday that secured the Blues third spot. 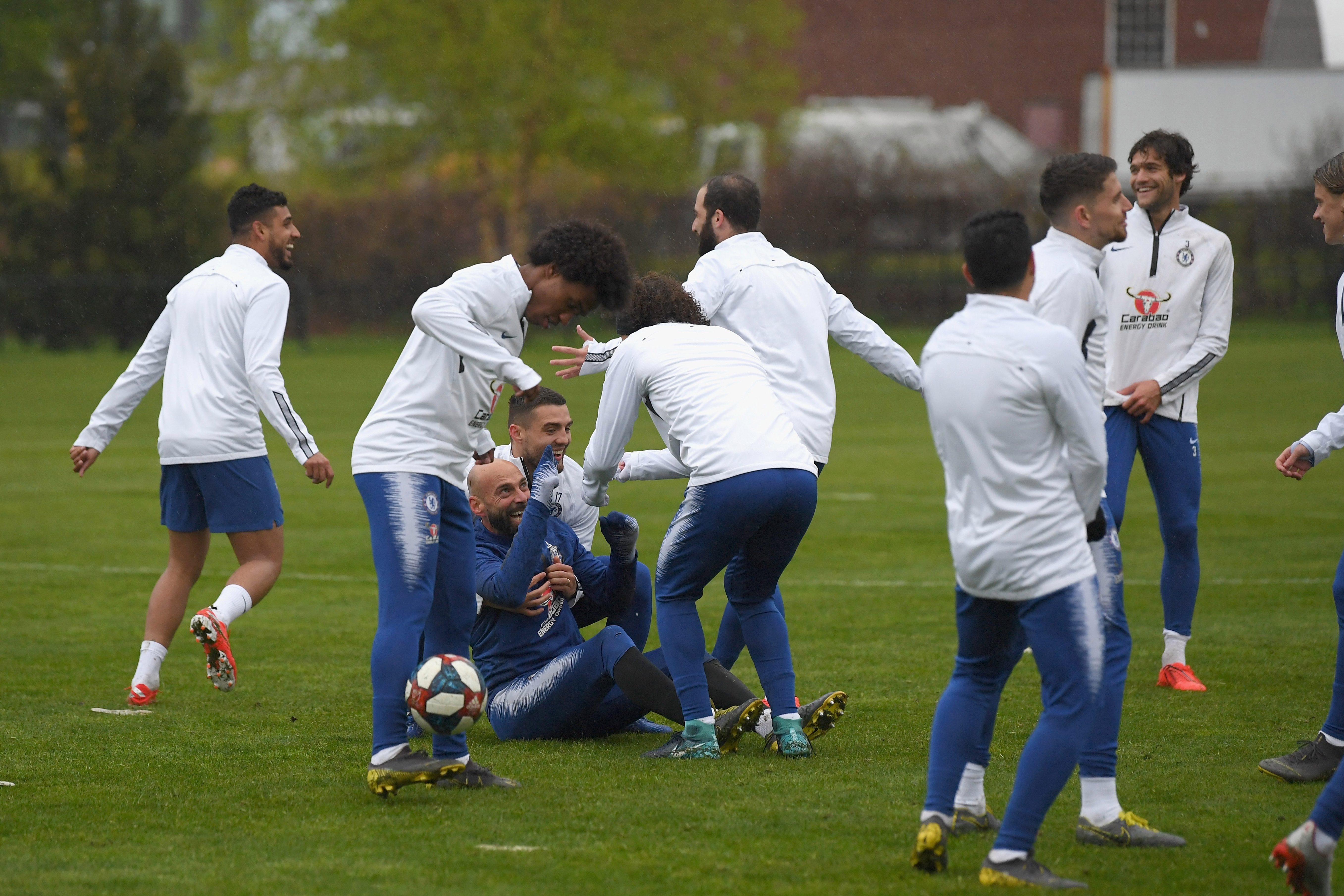 The fixture has been questioned by boss Maurizio Sarri, despite it being part of the club's anti-racism programme.

The match is being dubbed the "Final Whistle on Hate", as part of the "Say no to anti-Semitism" campaign.

Chelsea's trip to the USA kicks off an exhausting 11,500-mile world tour over the next two weeks with the side in action in the Europa League final on May 29.

Bragging rights are on offer with Chelsea to face London rivals Arsenal in Baku – though fans have been left outraged that the clubs have only been allocated 6,000 tickets each.

Speaking at a Q&A session ahead of the clash against New England, Cesar Azpilicueta said: "Our target is obviously always to win.

"But we want to make sure we are together with the fans because when we go to play we have our badge on the shirt."

The Spanish defender, 29, then declared that his favourite goal for the club was his strike against Arsenal in the 2-0 win at the Emirates in the League Cup in October 2013.

Giroud, 32, said: "It’s obvious. It’s the goal against Southampton in the FA Cup semi-final. Some people said it was a Messi goal!

"It was a bit unusual for me! But it was a very good goal and I’m quite proud of it. It helped the team reach a final and then we won it at the end.

"It was a great feeling, even more because I had my brothers in the stands."

As Christian Pulisic looks ahead to linking up with Chelsea in the summer, Eden Hazard's exit is edging closer with reports stating his transfer to Real Madrid will be confirmed after the Europa League final. 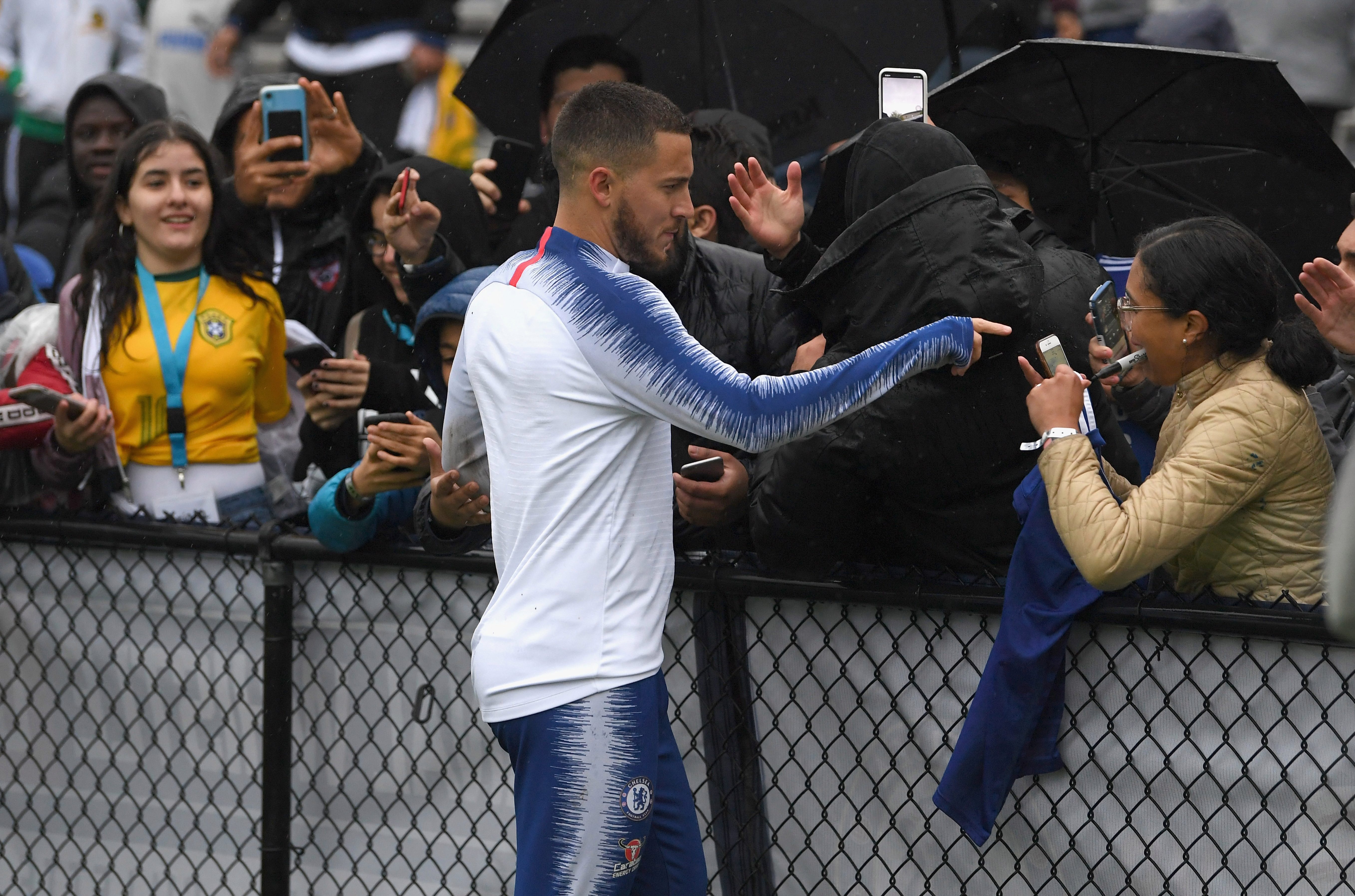 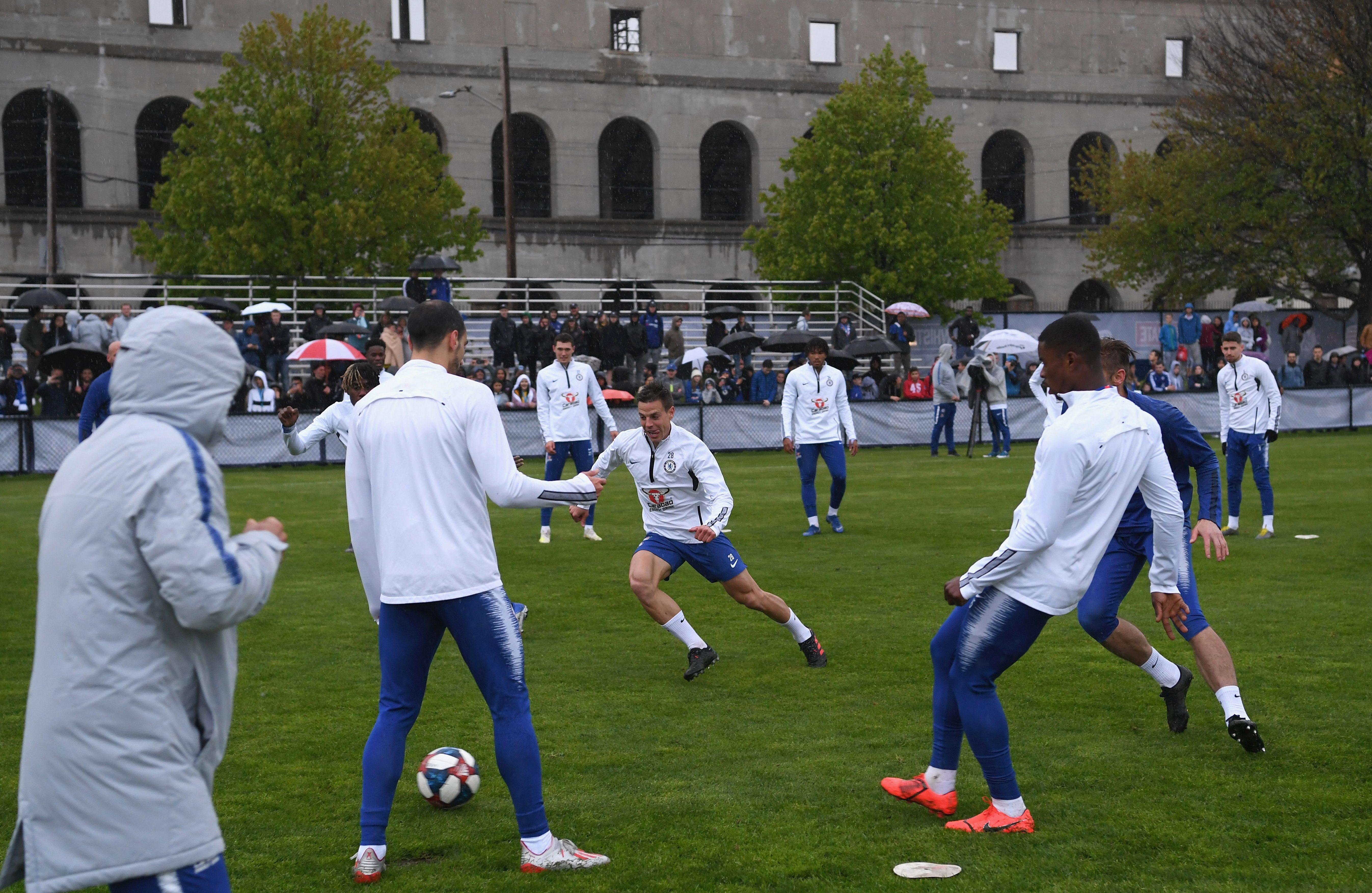 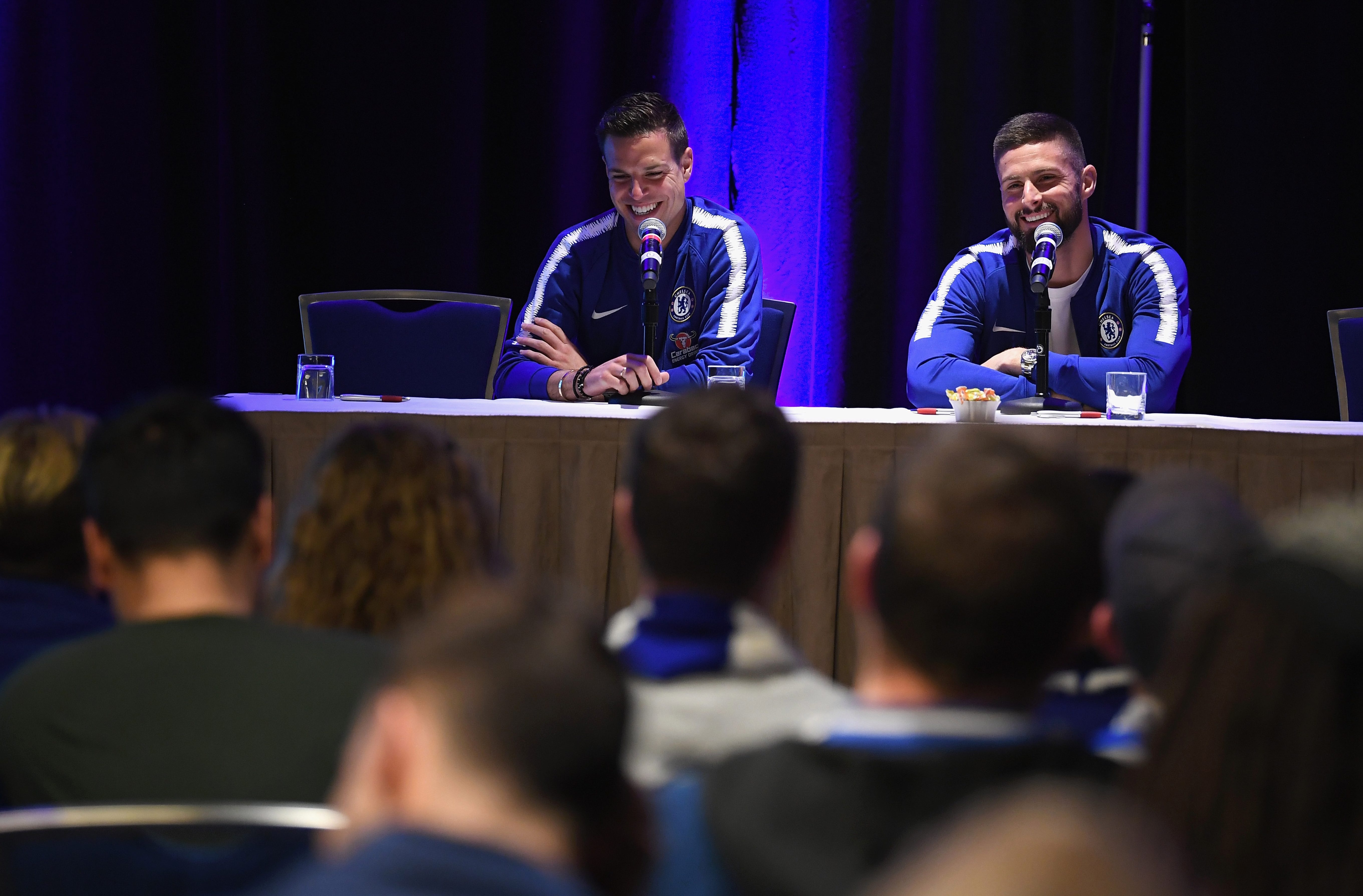 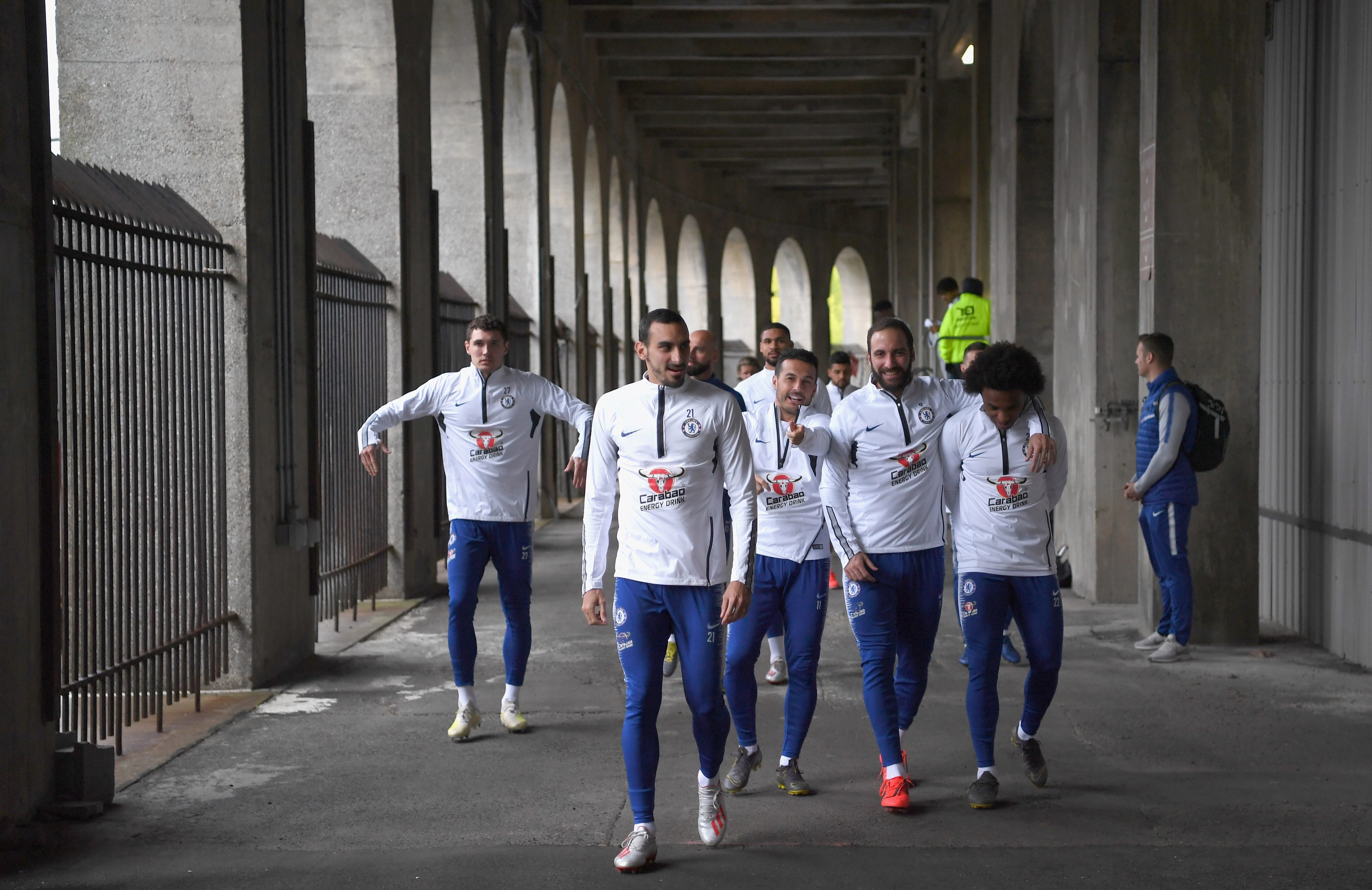 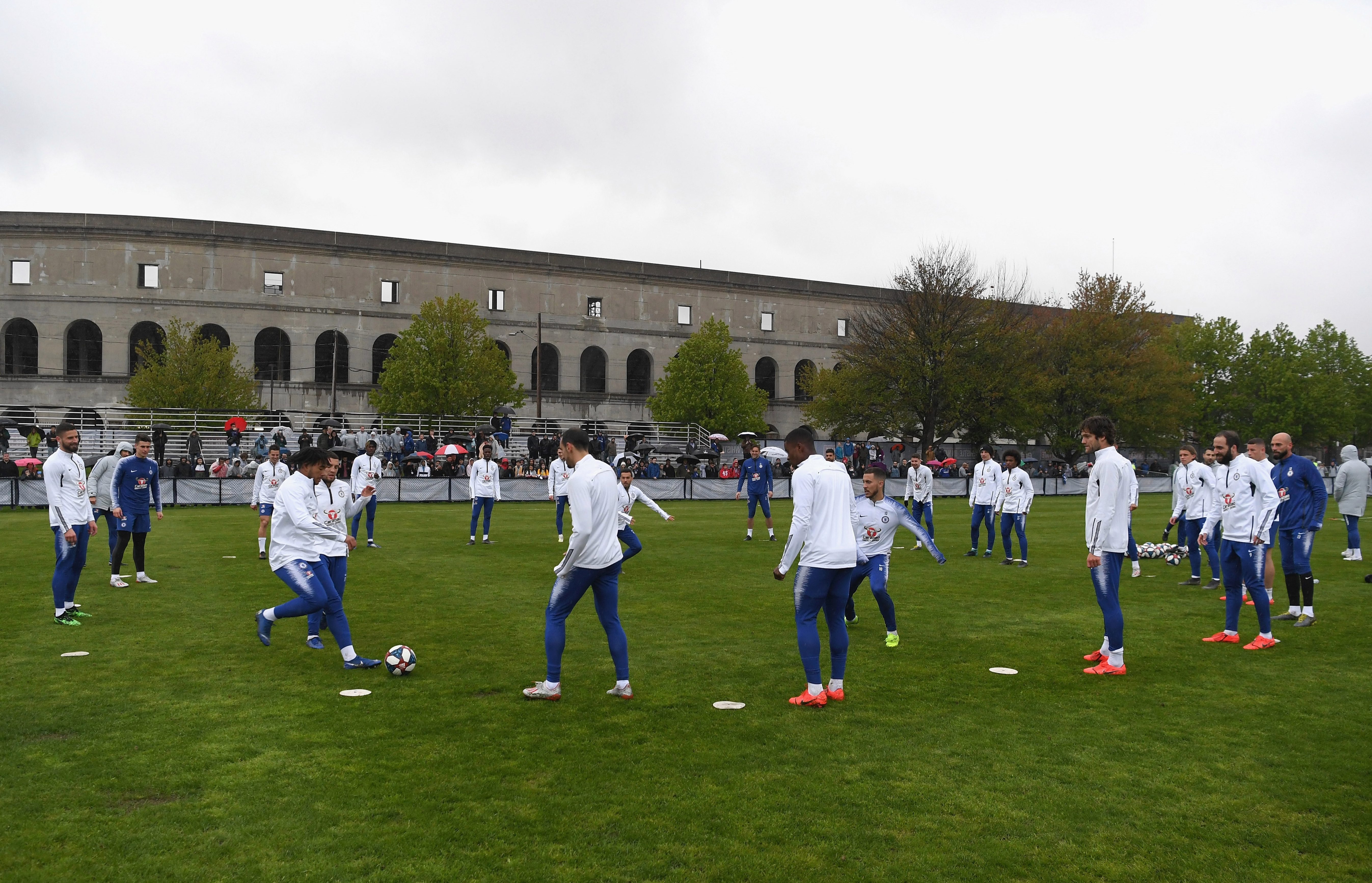