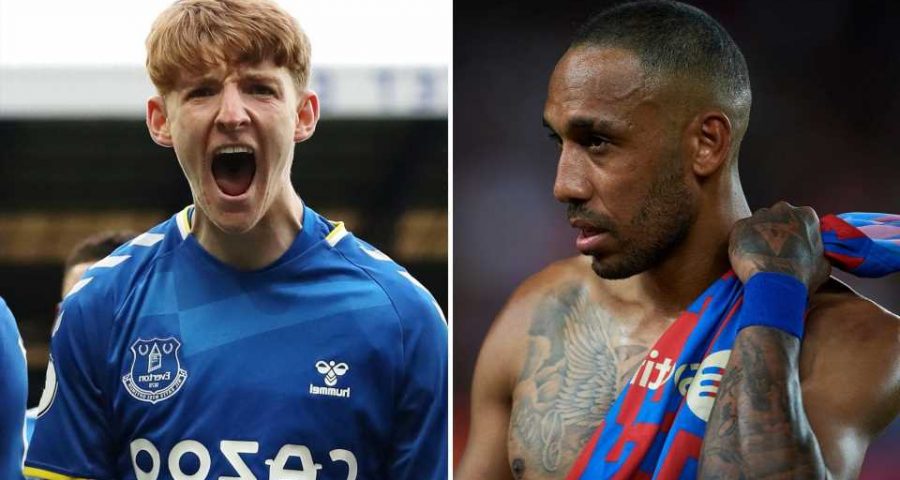 CHELSEA have been told they can sign Pierre-Emerick Aubameyang for just £21m.

Tuchel said of Aubameyang: "I enjoyed working with him [Aubameyang] a lot, it was a pleasure. I've never had any issue."

Elsewhere, the Blues have launched a £40m bid for Everton's Anthony Gordon, according to reports.

And according to reports, Chelsea have AGREED a deal for Leicester midfielder Wesley Fofana.

The Blues have seen two attempts rejected already but are optimistic that their third bid will be successful.

Get all the latest Transfer News here…