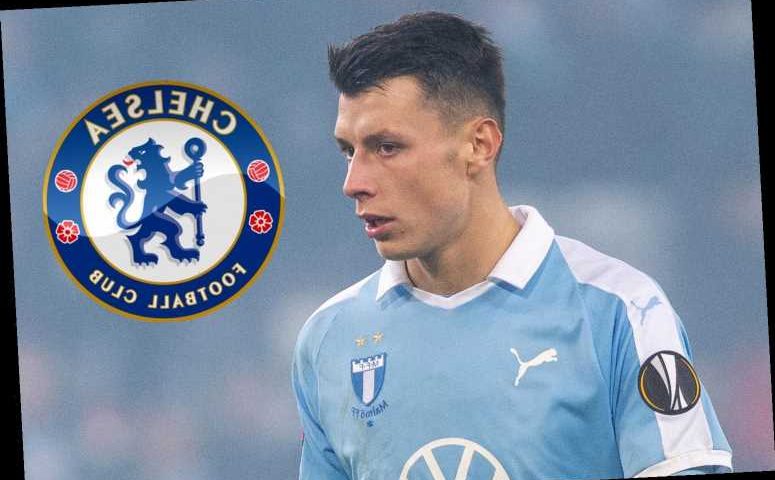 CHELSEA are set to suffer a transfer blow as target Anel Ahmedhodzic confirmed he is on the brink of joining Atalanta.

The 21-year-old is currently starring for Malmo following a spell in England with Nottingham Forest. 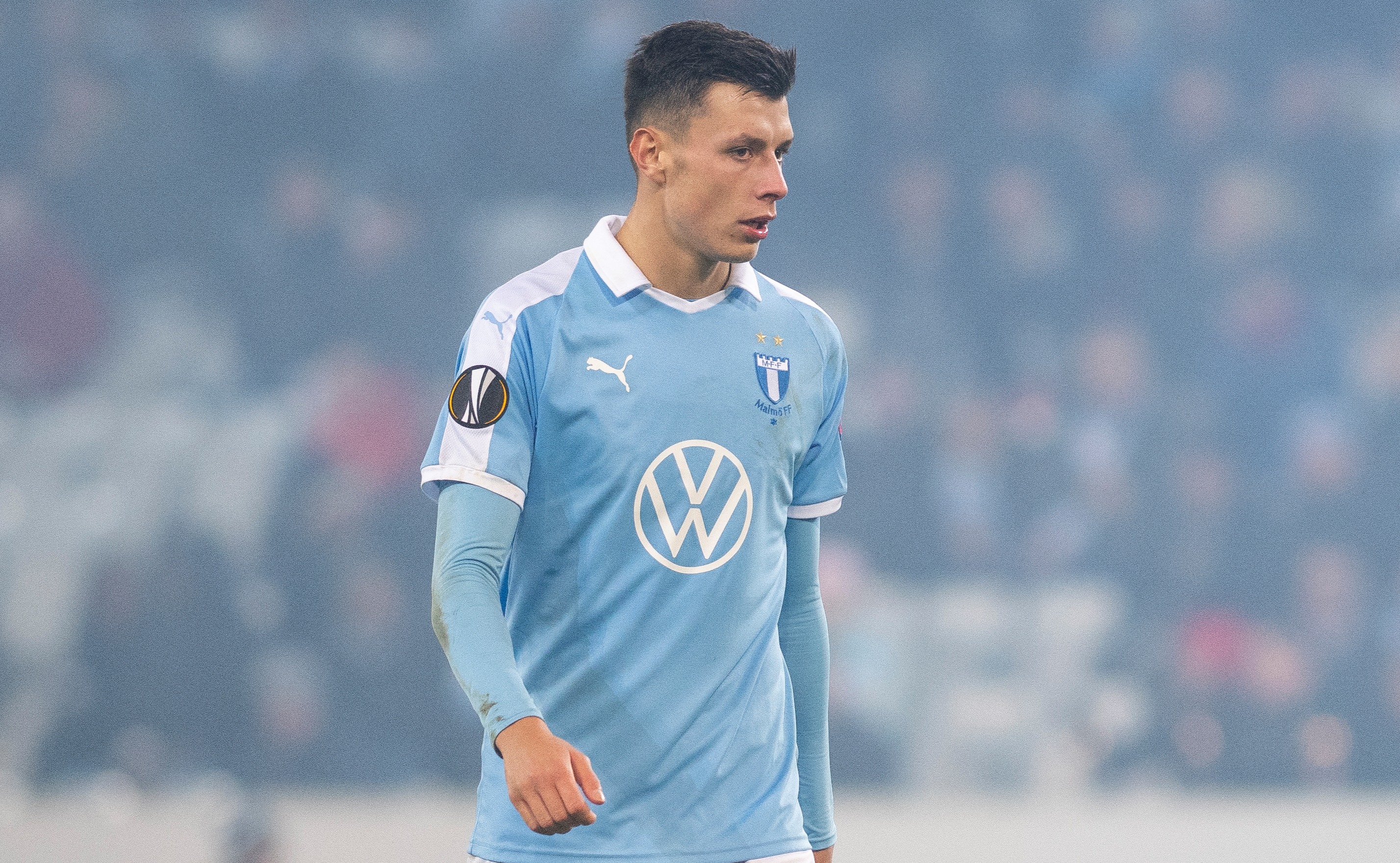 Chelsea, PSV Eindhoven and AC Milan were also interested in the Bosnian full-back having sent scouts to watch him play.

Now Ahmedhodzic has admitted Milan were keen on him in January, but it is their Serie A rivals that look set to be his new club.

He told Gianlucadimarzio.com: “My move to Atalanta is not yet official.

“There are two clubs in Italy that have looked for me, but with the Nerazzurri the negotiations are now in an advanced stage.

“Many clubs followed me and wanted me already in January.

“Milan asked for information about me, as a child I looked at Maldini who is one of the idols that inspire me.

“Atalanta is the ideal place for a young player who wants to grow, I can't wait to test myself.”

The defender's father Mirsad had claimed last year that a move away from Malmo was being 'blocked' by his agent Markus Rosenborg.

Ahmedhodzic Sr believed Chelsea were willing to prise his son away from the Swedish club for a fee of £6.9million but his agent was interfering.

His impressive form earned a call-up to the Swedish national team in January 2020 but, despite appearing in a friendly against Moldova, he switched allegiance to Bosnia for October’s Euro 2020 play-off.

Ahmedhodzic is in his second stint with Malmo having left for a spell with Nottingham Forest in 2016.

The majority of his time at the City Ground was spent with the reserves, making just a single appearance off the bench against Newcastle shortly after joining.