CHELSEA will bank another £15million for Alvaro Morata, according to reports in Spain.

The Blues flop joined Atletico Madrid in January on an 18-month loan deal. 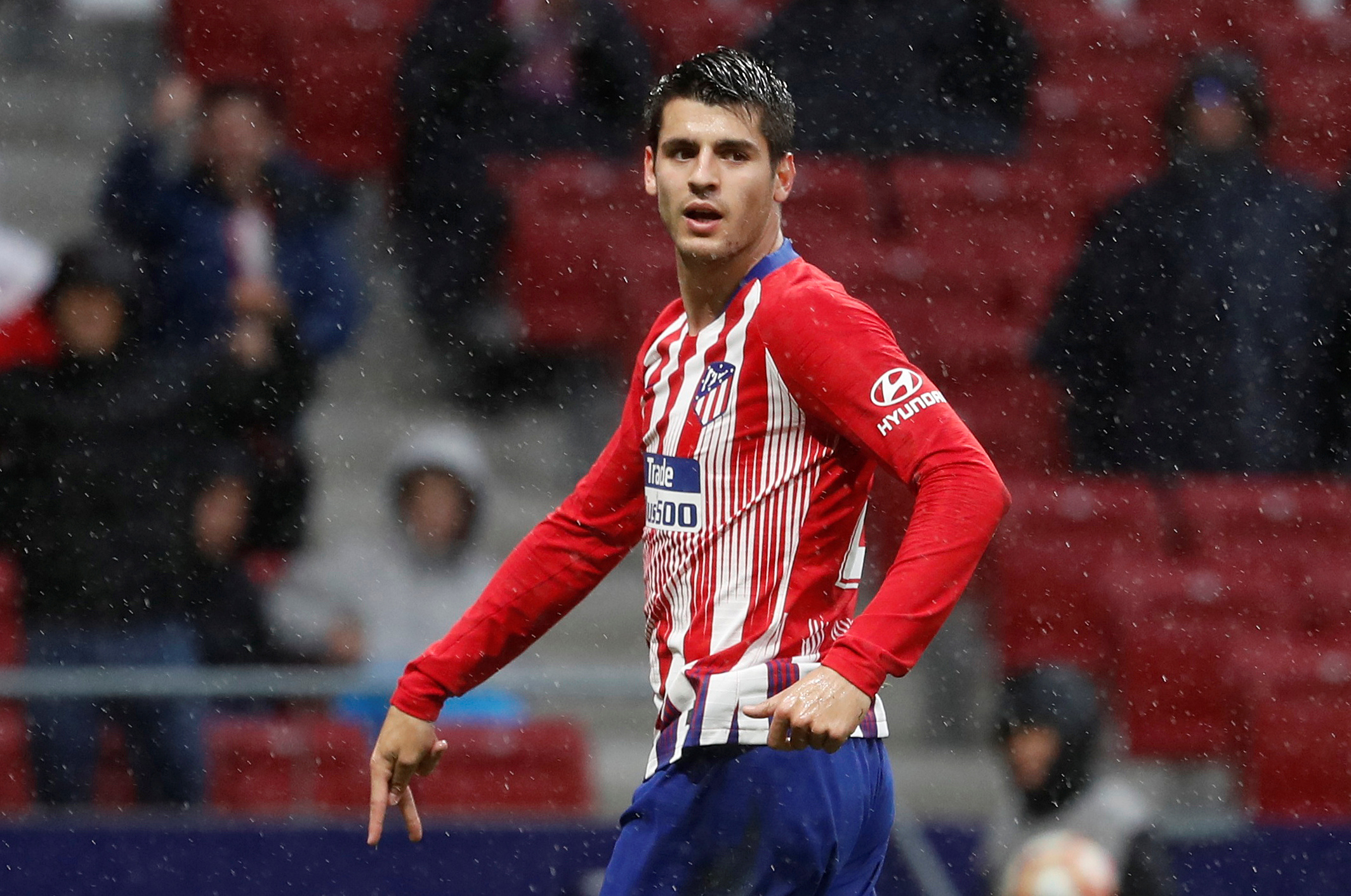 AS report that the Rojiblanco now have the choice whether to continue that deal by paying a significant fee or terminate it early.

The decision rests in the hands of the Spanish club and they must decide whether to pay off the fee before July 15.

There is a clause that is said to allow Atletico to get out of the loan at the end of this summer.

Madrid-born Morata, 26, is said to be much happier back at home in the Spanish capital.

Diego Simeone is keen to keep the Spain international, after Morata scored six goals in 16 matches in the second half of the season.

Atletico are expected to pay the sum to keep Morata in the squad.

The striker lowered his salary in order to push through a move to Atletico, after struggling to adapt to life in London.

After a then-club record move from Real Madrid, Morata started off well in west London before injuries saw his form nosedive.

After Maurizio Sarri took charge Morata remained the first-choice striker, but was unable to improve his goalscoring record.

Fans eventually turned on the striker and he found himself subject to boos and jeers at Stamford Bridge.