ETHAN AMPADU could be forgiven for questioning his decision to join Germany’s Brexit movement.

The Chelsea teenager became the latest British kid to head to the Bundesliga when he joined RB Leipzig on a season-long loan in July. 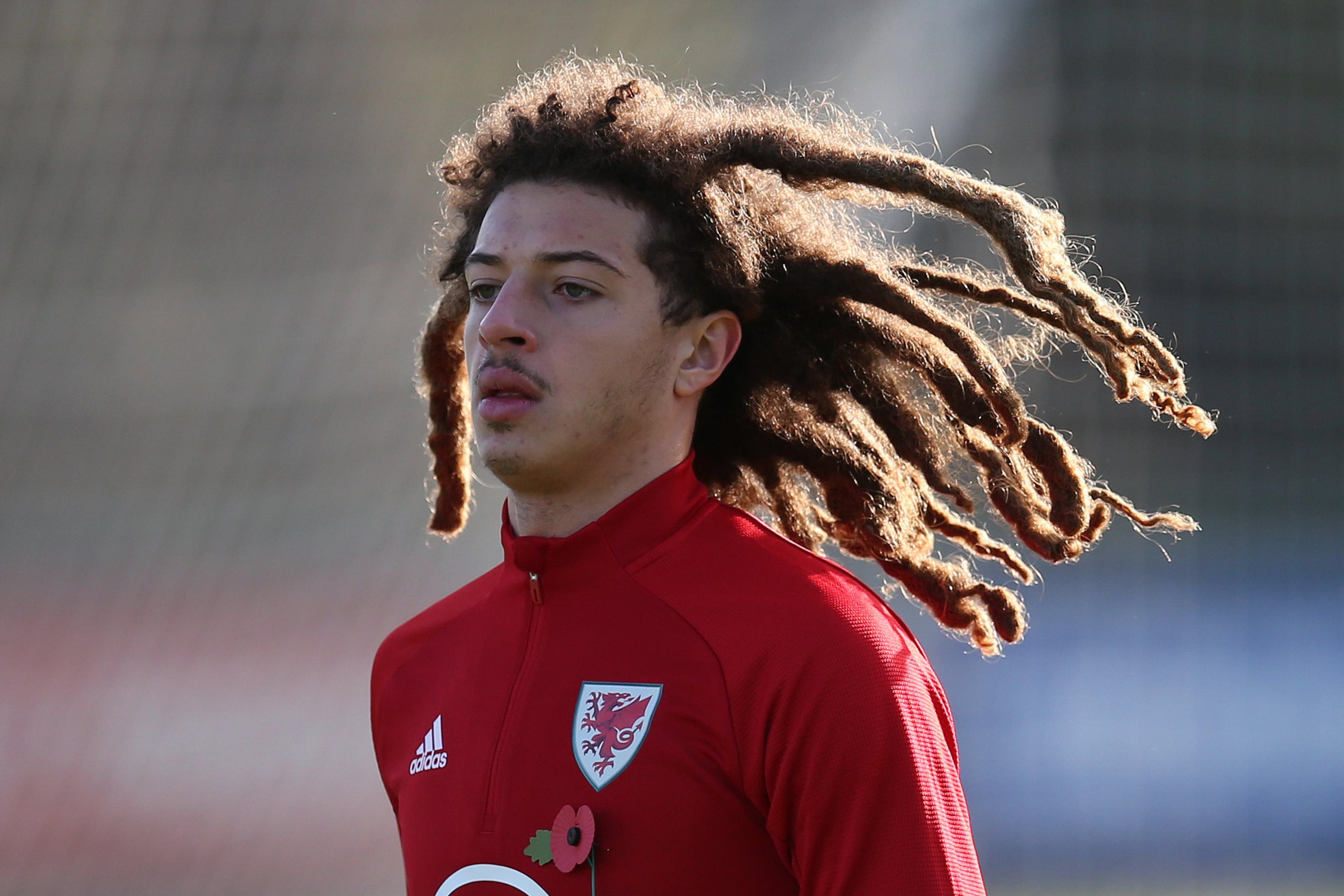 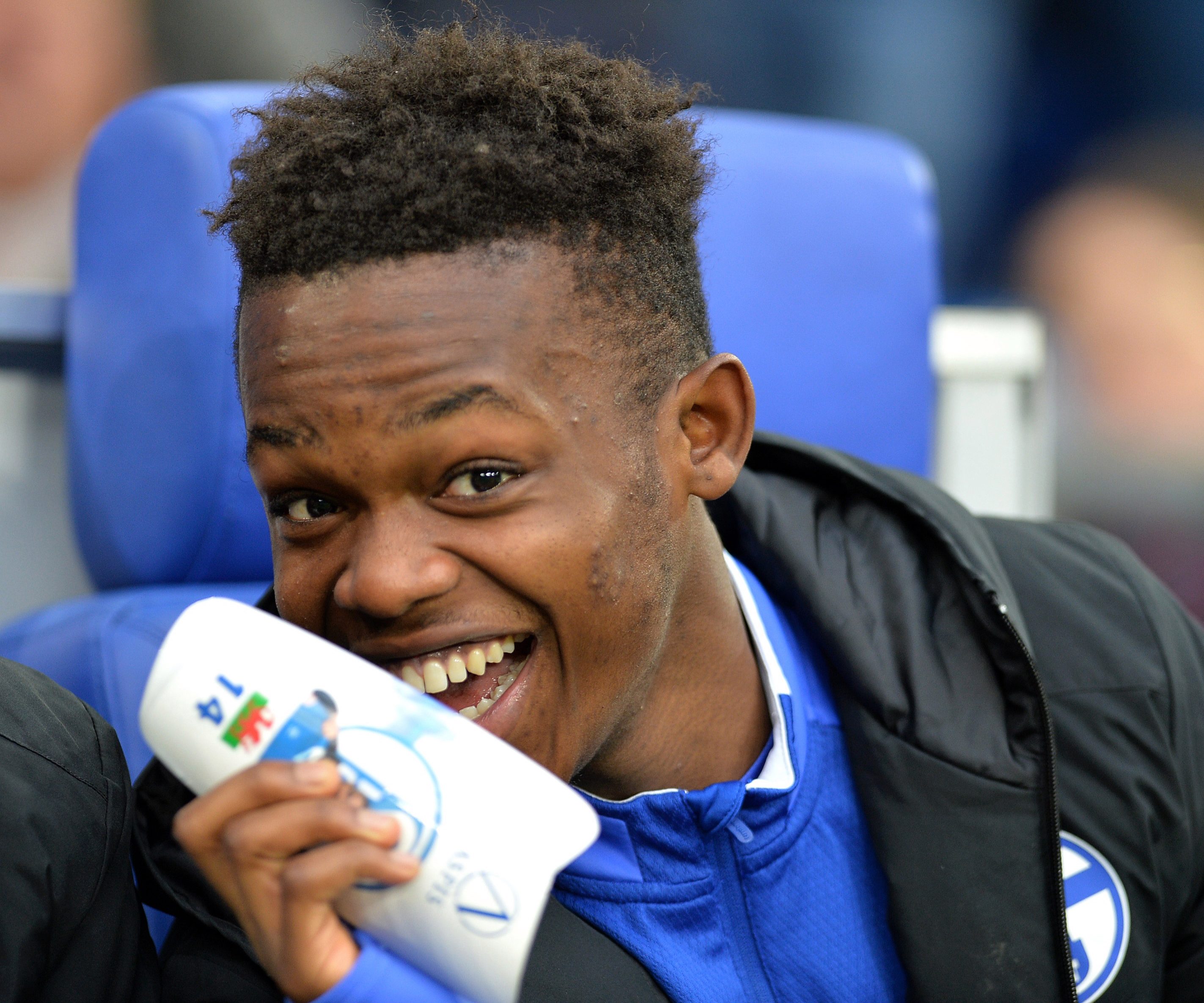 But the 19-year-old has played just 48 minutes of league action so far — a fact that his Wales boss Ryan Giggs admitted is “a concern”.

Ampadu’s lack of game time has been a bit of a mystery, given the dreadlocked ace has impressed in training sessions.

But Leipzig have had injuries and bans in holding midfield and Ampadu still has barely had a look-in, making all of his three substitute appearances for the club in the last fortnight.

Yet Wales team-mate Rabbi Matondo — who helped convince Ampadu of the merits of moving to the continent — is certain his close pal will get his chance eventually.

The pair are in Giggs’ squad for today’s crucial Group E Euro 2020 qualifier in Azerbaijan.

Matondo, 19, who quit Manchester City for Schalke in an £11.3million deal in January, said: “When I first came I wasn’t playing a lot, I was coming off the bench most of the time.

“I know when he gets his opportunity he’ll take it because he’s that kind of lad.

“It’s just a matter of time, he just has to be patient and keep working hard in training. When he gets the opportunity at Wales camps, he can show Leipzig what he’s capable of.”