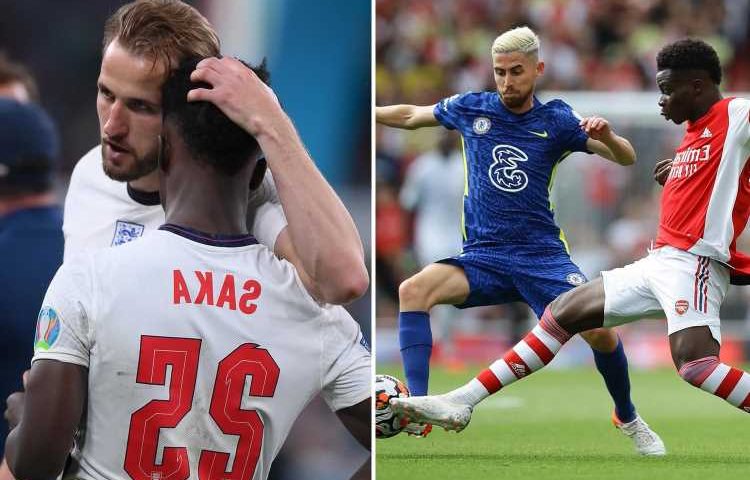 CHELSEA star Jorginho says he knew Bukayo Saka was going to miss his Euro 2020 final penalty for England against Italy.

The Blues' spot-kick specialist surprisingly missed his own pen in the Wembley shoot-out but Arsenal star Saka did the same with the the next kick which handed the Italians the title. 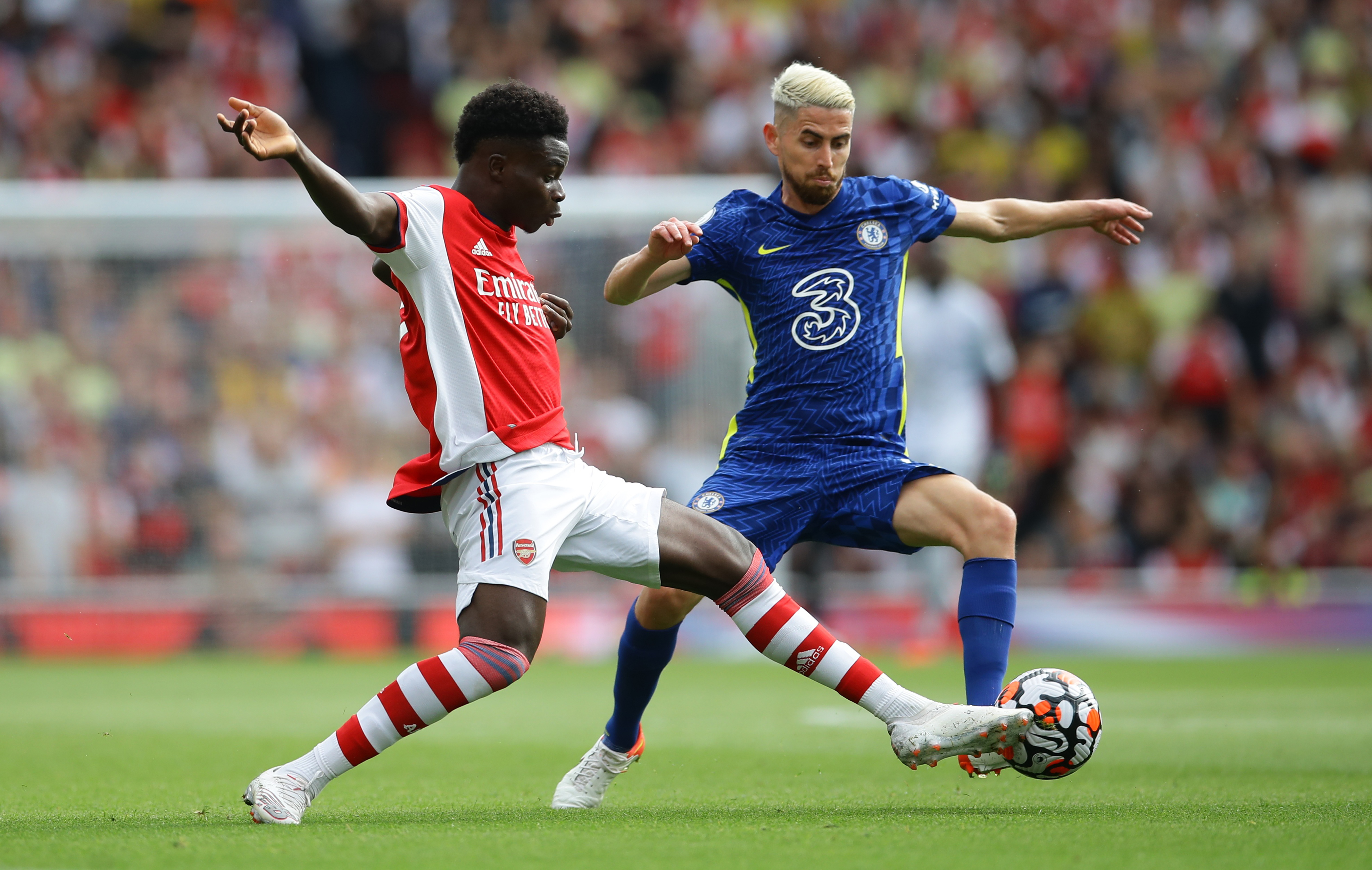 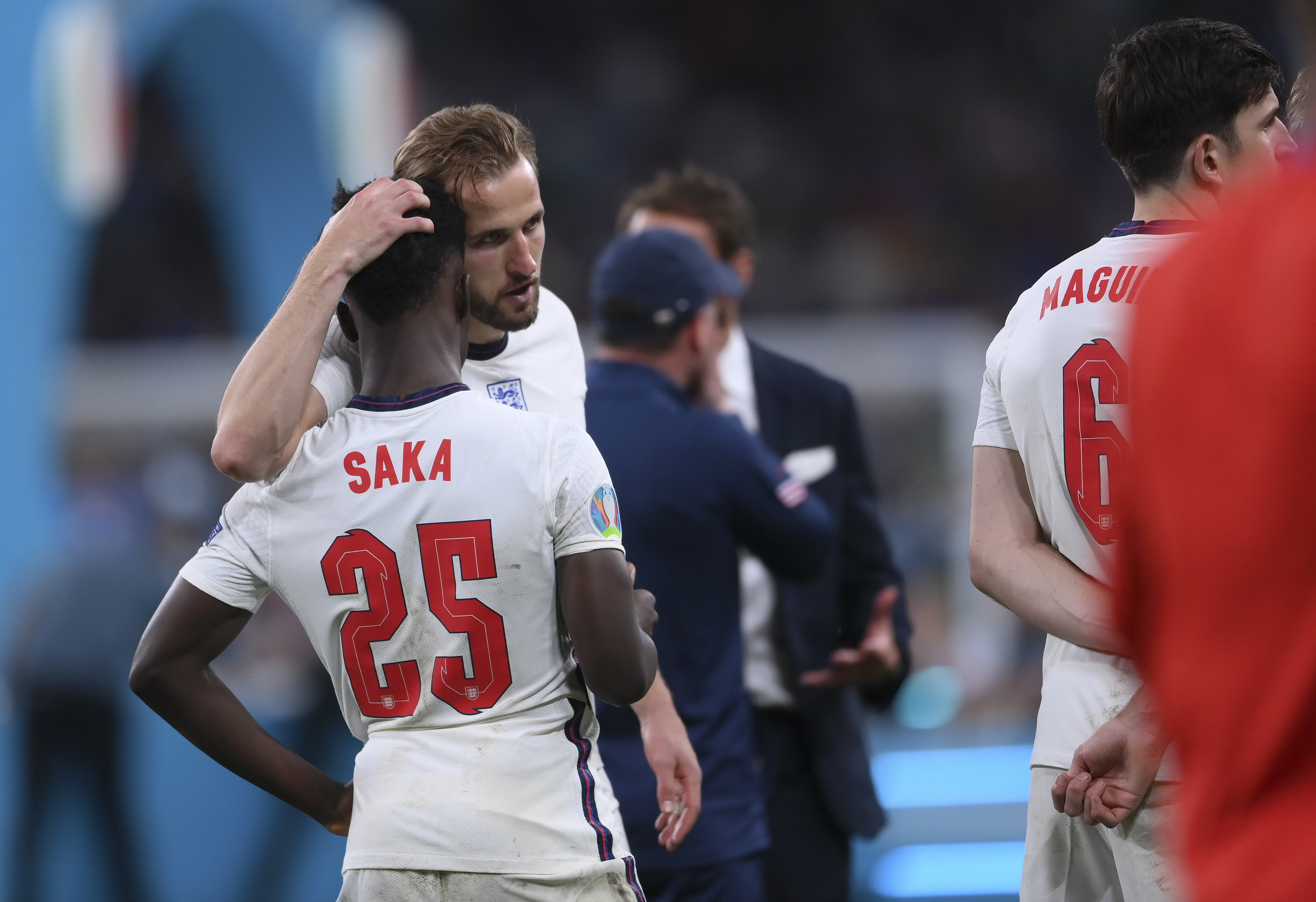 Neither team could break the 1-1 deadlock from normal time which saw the final go to penalties.

Jorginho's Italy were 3-2 up after each team had taken four spot-kicks when the Chelsea man stepped up.

But the penalty-scoring machine saw what would have been his trophy-winning attempt saved Jordan Pickford.

However, Gunners star Saka fluffed his chance to get the Three Lions back on terms and Gianluigi Donnarumma's save saw England's hearts broken just moments later.

And although Jorginho still gets hung up on his own miss, he says he knew Saka was going to save his blushes.

The 29-year-old told the Telegraph: "I still think about the final, especially the penalty.

“I just thought ‘f***, I disappointed my team-mates’ because they trusted me so much in that moment.

"Then, when I walked back – and it was a long, long walk – I looked and saw it was Saka and Gigio [Donnarumma] and I was pretty sure he was going to save it.

It came after winning the Champions League with Chelsea and the Uefa Super Cup and Uefa men's Player of the Year soon followed.

And his phenomenal 12 months has now been followed by a Ballon d'Or nomination.

And he also revealed his sixth sense over Saka stretched to the tournament as a whole.

He added: "I went to the Euros and I could feel there was something in the air, the atmosphere.

"First game in Italy, there was something special in the air between the people outside the hotel, the music, the music we put on the bus, the atmosphere between us.

"There was such a strong connection and such a good atmosphere. It felt like ‘this is our moment, don’t lose it’."