THE Chester May Festival rolls on and Thursday's card is a peach.

We have trawled through the form and put together a race-by-race preview to help you find those all important winners. 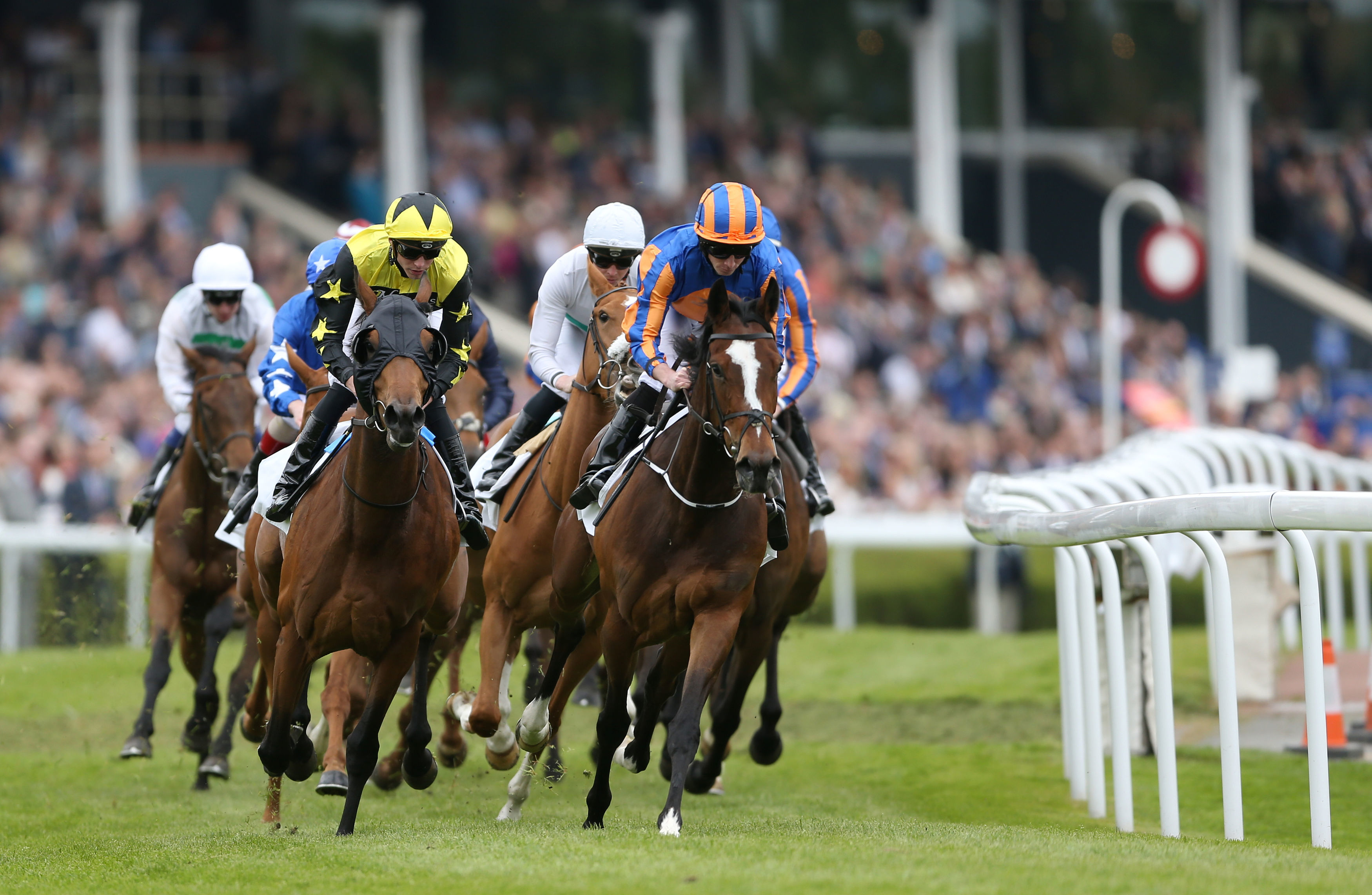 Richard Fahey's FOOL FOR YOU was progressing nicely when last sighted.

The daughter of Lawman was a shade unfortunate not to win off this mark at Chelmsford in September, and she is fancied to make a winning return from her handy draw.

Copper Knight won a hot sprint at Nottingham in November and is not opposed lightly with a comeback run at Musselburgh under his belt.

Mokaatil and Camacho Chief are the pick of the remainder.

It's hard to knock CIRCUS MAXIMUS, who rounded off his two-year-old campaign with two good runs in defeat in Group company (high-class form).

The well-bred son of Galileo should come into his own as a three-year-old, as his dam Duntle did, underfoot conditions are fine and he is the choice of Ryan Moore.

Fox Chairman made a winning start to his career with an impressive debut success over the straight mile at Newbury.

This step up in trip shouldn't be an issue and he is feared most ahead of Mohawk, whose Group 2 win last season came on rattling fast ground.

LINCOLN PARK took a step back in the right direction when fourth in a deep race at Musselburgh last month.

Mick Appleby's charge can build on that encouraging performance now from a good draw with ground conditions in his favour.

King Of Tonga was clear of the remainder when a narrow second at Beverley last time.

He looks the biggest danger, though market support for Drogon on his reappearance should be noted.

He carries a penalty today for that success but his class should see him through.

Magic Circle was a wide-margin winner of the Chester Cup at this meeting 12 months ago.

He commands respect on his return to action, with Morando the final pick for the tricast.

The market will likely prove very informative here, but STARS IN THE NIGHT looks sure to go well.

She was a good third on debut to a useful prospect at Newcastle and she has fared well with the draw here.

It's Been Noted showed promise when fourth on his first outing at Ripon. He is the likely threat, with The New Marwan an interesting newcomer.

GABRIAL THE ONE was doing his best work late when third over 1m2f on his return at Beverley.

He should relish this extra 2f and easy ground conditions won't be a problem for this son of Zoffany.

The lightly-raced Sam Cooke looked good when winning at York in the autumn. He heads up the list of dangers which also includes Mister Chiang and Katiesheidinlisa.

CROWNTHORPE looks to have plenty in his favour.

He arrives at the top of his game following a comfortable win at Beverley, he has drawn well in stall three and the soft ground will be right up his street.

C&D winner Gossip Column needed his comeback run and should show up well, while Bobby K can play a part in first-time blinkers.