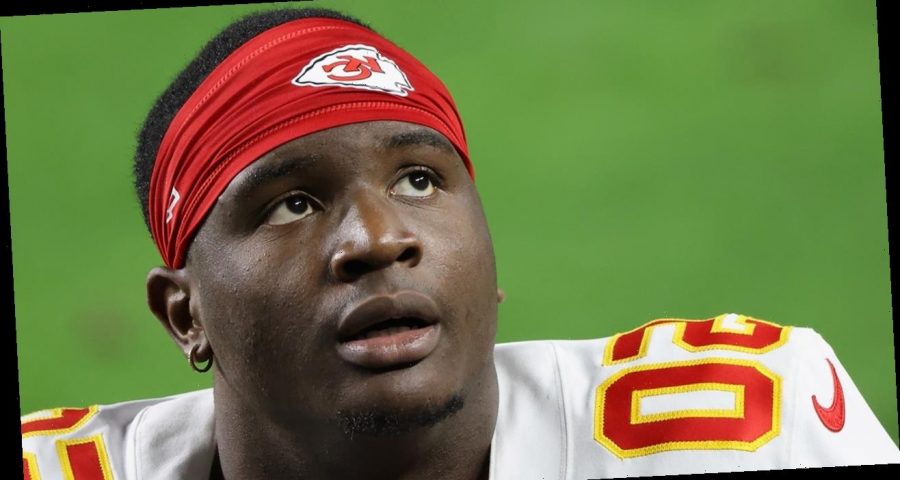 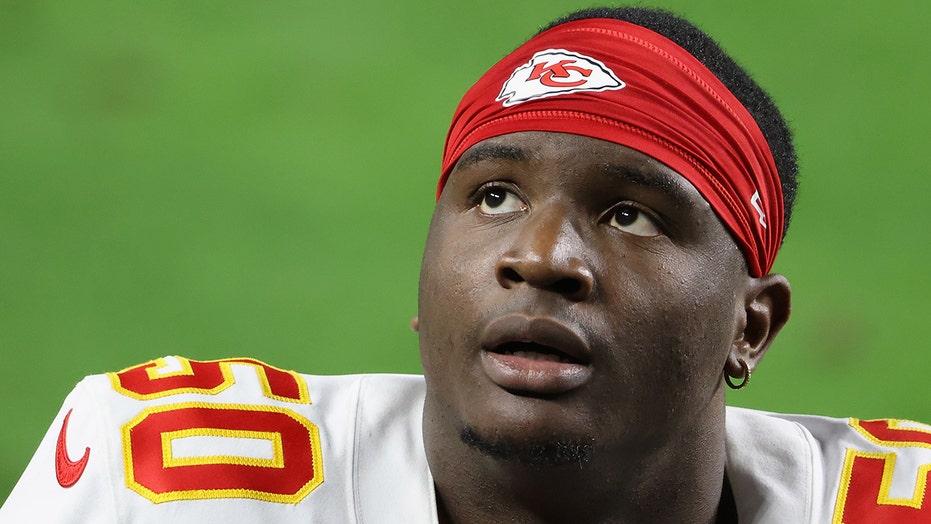 Gay, a second-round draft pick out of Mississippi State, suffered the injury and immediately had surgery, 610 Kansas City reported.

played in 16 games for the Chiefs and started in eight of them. He recorded one sack, a forced fumble and three pass defenses. He did not play in any of the Chiefs’ playoff games this season but could have provided a spell for the linebacking corps if needed.

He was already dealing with an ankle injury going into the week, which caused him to miss last week’s AFC Championship against the Buffalo Bills.

Kansas City’s defense wasn’t overwhelmingly great in 2020. The team finished 10th in points allowed and 16th in yards allowed despite going 14-2. The team allowed more than 30 points in a game four times and to average opponents like the Las Vegas Raiders (twice), Carolina Panthers and Los Angeles Chargers.

The Buccaneers put up 24 points in their Week 12 matchup and lost by three points. Tom Brady threw for three touchdowns and also two interceptions.

Not having Gay won’t be the end of the world, but any extra depth Kansas City was hoping for their linebackers is gone. Anthony Hitchens and Damien Wilson are the usual starters.