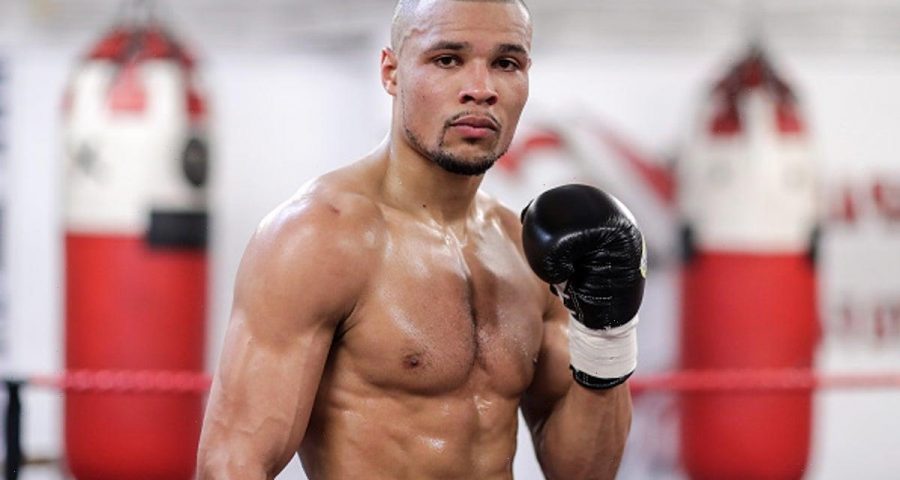 Chris Eubank Jr. will face an alternative opponent this weekend after Sven Elbir was ruled out of their fight after a positive test for the coronavirus.

The British fighter will now take on Anatoli Muratov, a Kazakh fighting out of Germany, at the SSE Arena, Wembley as he looks to continue to build towards a potential WBA middleweight title fight.

Muratov is the WBA’s seventh-ranked fighter with just two career losses from 27 previous professional fights and will take on Eubank Jr. in the British middleweight’s first fight since beating compatriot Marcus Morrison in May.

Muratov is ranked ahead of Elbir, the WBA’s number fifteen, and has not lost since 2014, according to BoxRec.

He was most recently in action against Gyorgy Varju in Hamburg on 18 September, an encounter won by Muratov with a KO result recorded. 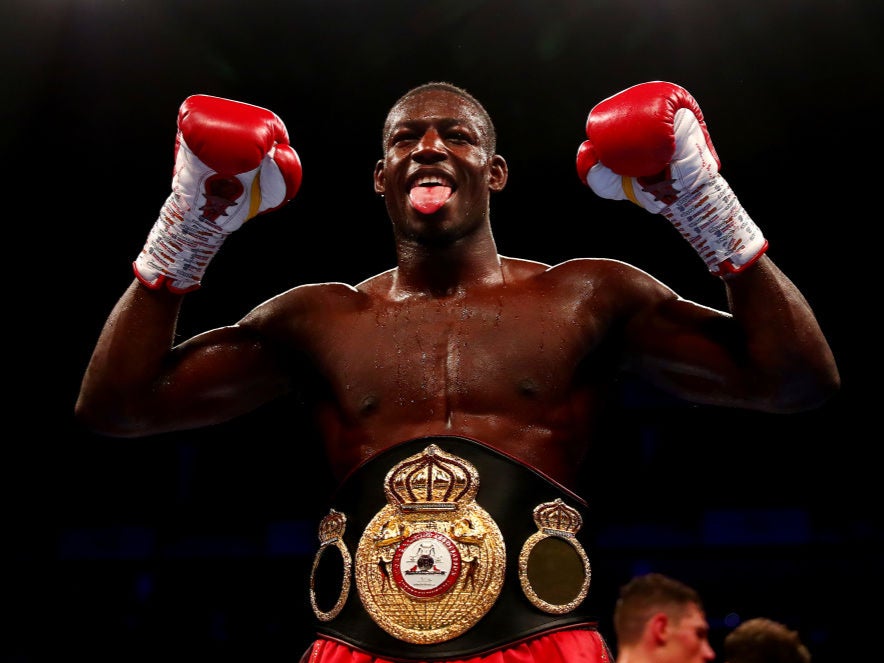 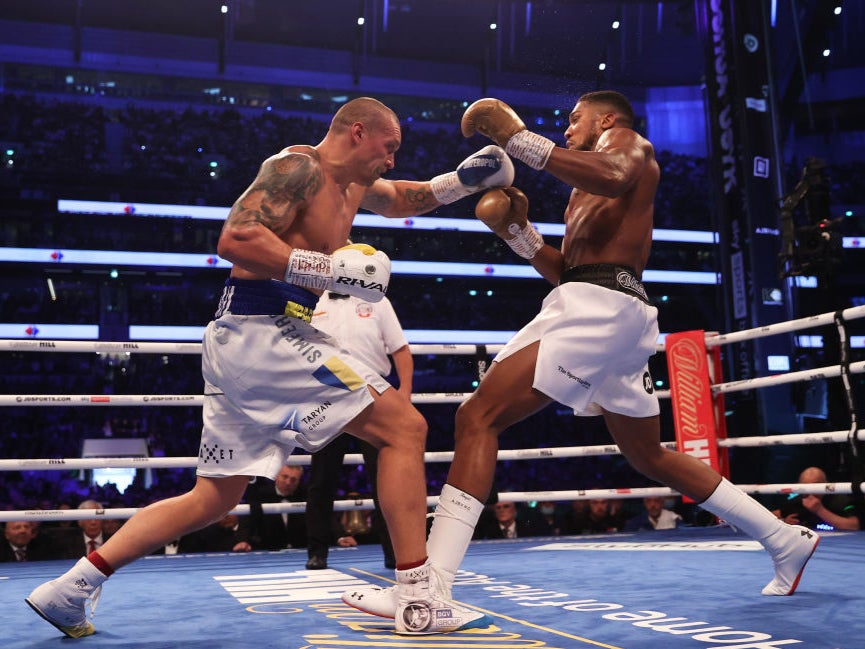 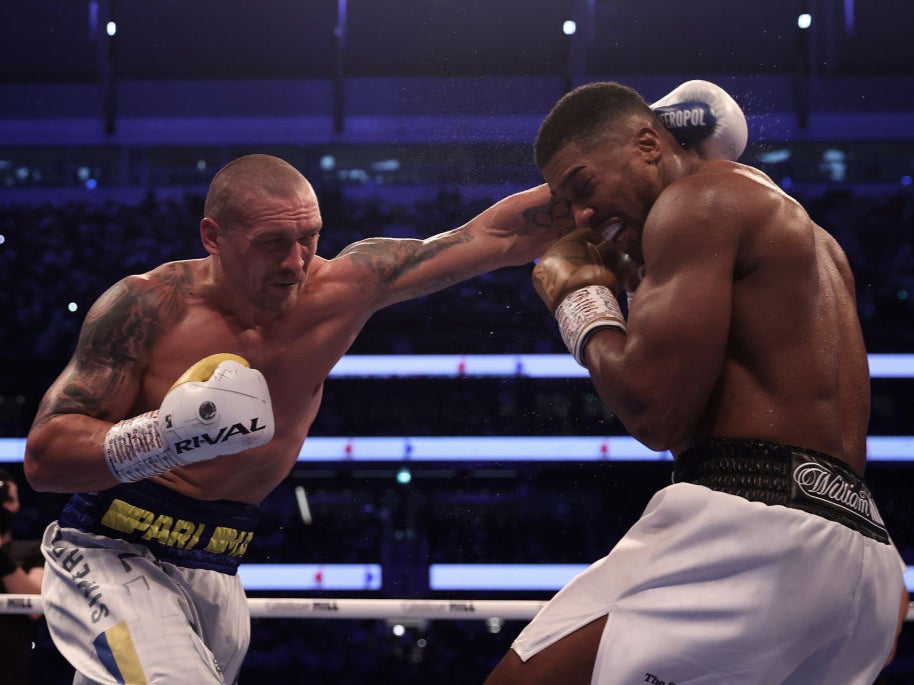 Eubank has said that the defeat of his friend Anthony Joshua to Oleksandr Usyk has only motivated him ahead of another fight on home soil.

“Obviously Anthony Joshua is a friend of mine. I’m a little deflated that he lost, but it’s part of the game. We’ve all been there.

“If anything, this makes me want to fight even harder. I know the feelings he’s going through now.

“The first thing you want to do is get back in the ring and win. We’re going to put on a hell of a show.”