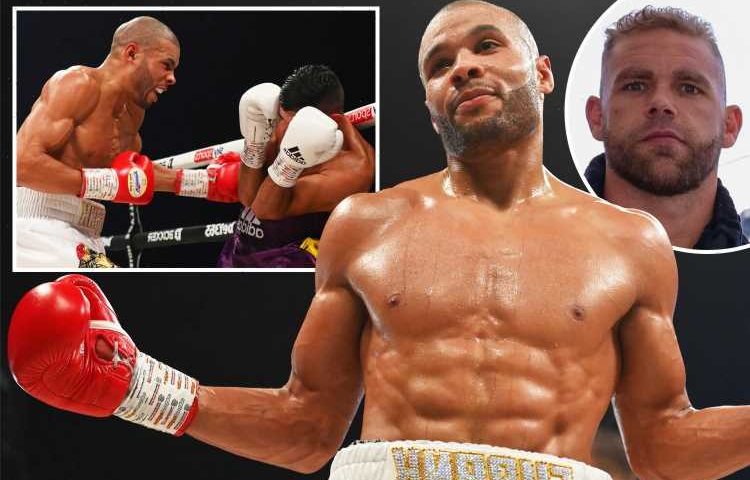 The 32-year-old middleweight made his boxing comeback after tragically losing brother Sebastian in July in Newcastle. 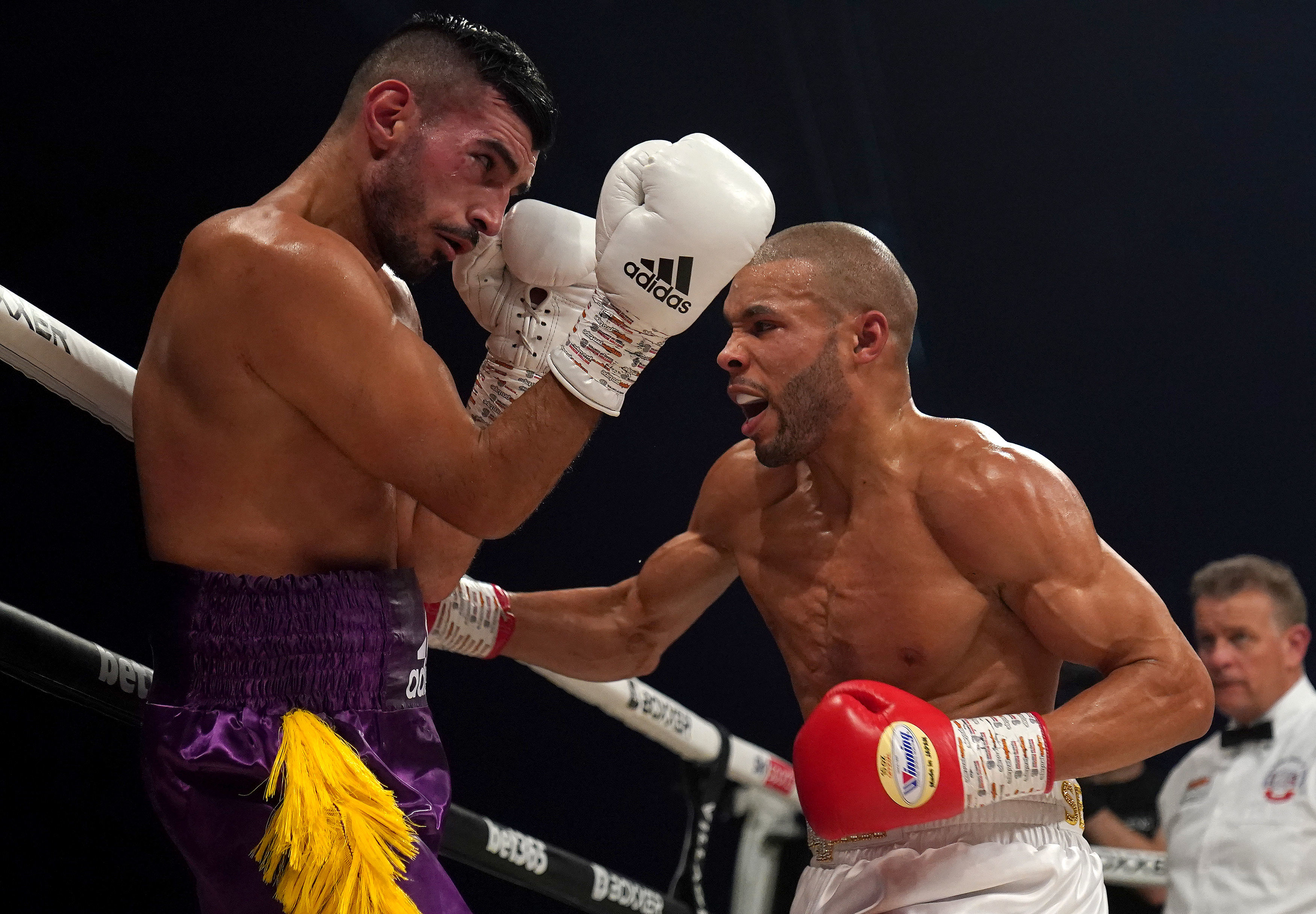 And he enjoyed a smile in the build-up when a Newcastle fight fan dragged a microwave out onto the street for the celeb boxer to sign.

But Eubank, who is widely expected to face Liam Williams in December, threatened to put a ro-dent in Saunders, who he lost to on points back in 2014.

He said: “The options are endless but I just know that, from December, it is only big fights or world titles.

“Anyone with a world title, anyone the fans want to see me fight. 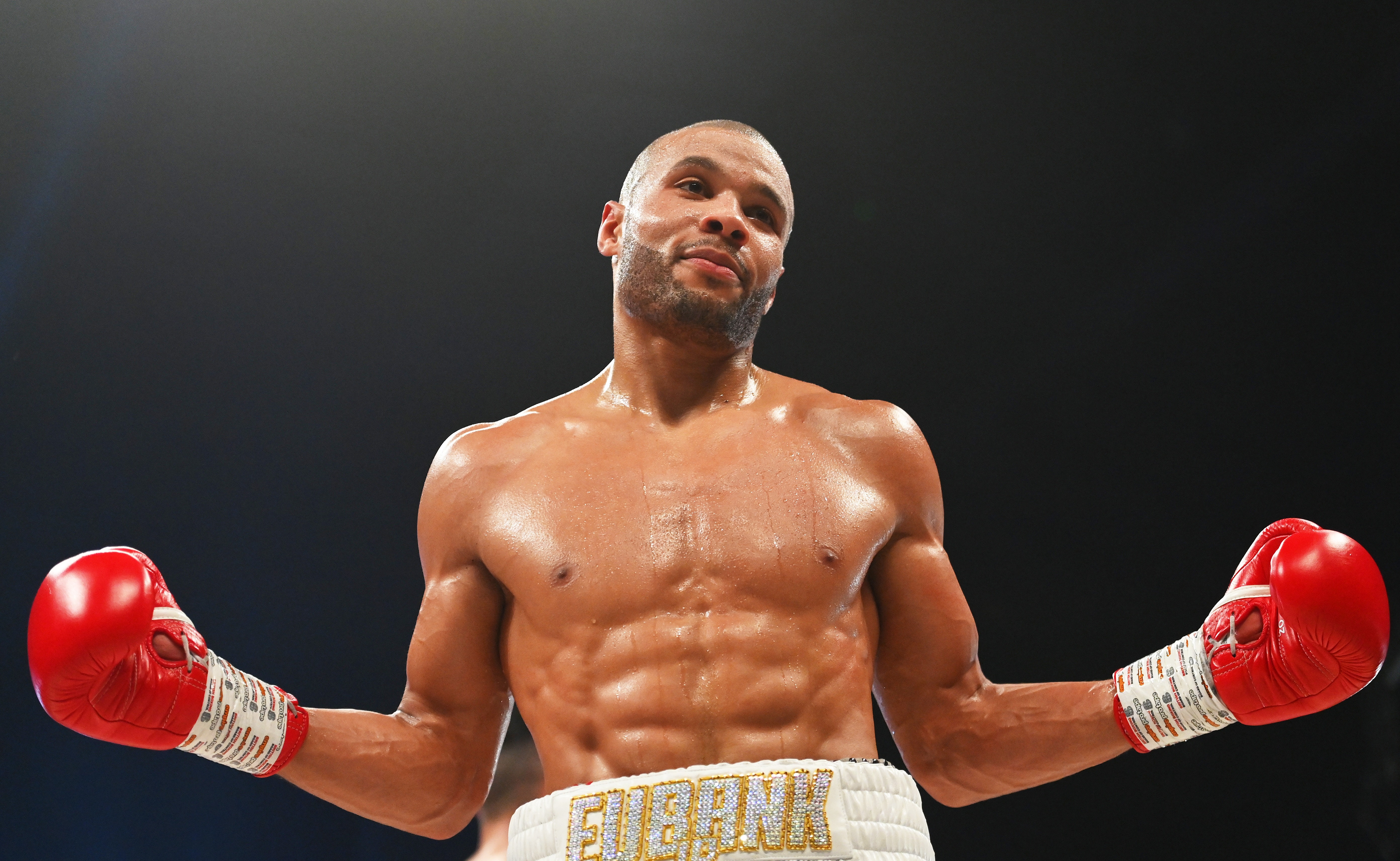 “And that rat Saunders is running around saying he will fight me for £5million.”

Eubank Jr complained at the end of the fight that Awdijan had pulled out before he got to show off his best stuff.

But if the Brighton-based banger wants proper work he needs to pay for better dance partners.

Neither Saunders nor Williams will have watched the action and been concerned with the fresh skills Eubank has picked up from new trainer Roy Jones Jr.

But the son of British ring legend Chris Sr reckons he still has the power to put the frighteners on anyone.

“He said: "I would have liked to have put on more of a show but the guy said I broke his ribs and he could not continue.

“He came out boxing in the southpaw stance and I was told he was an orthodox fighter and trained for that so that was something else.

“Anyway I am getting a big fight, a big name, a fan-friendly fight in December.” 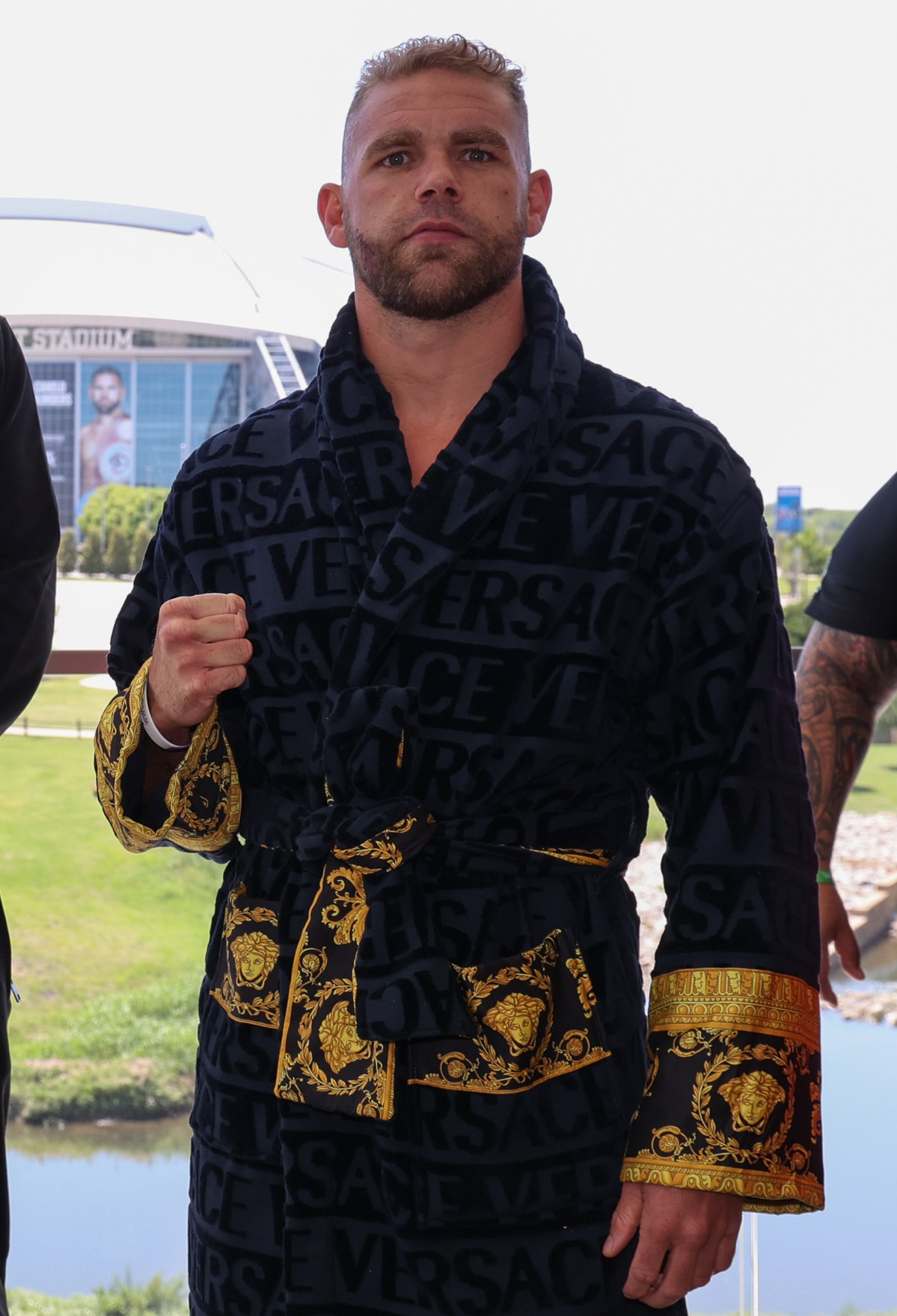