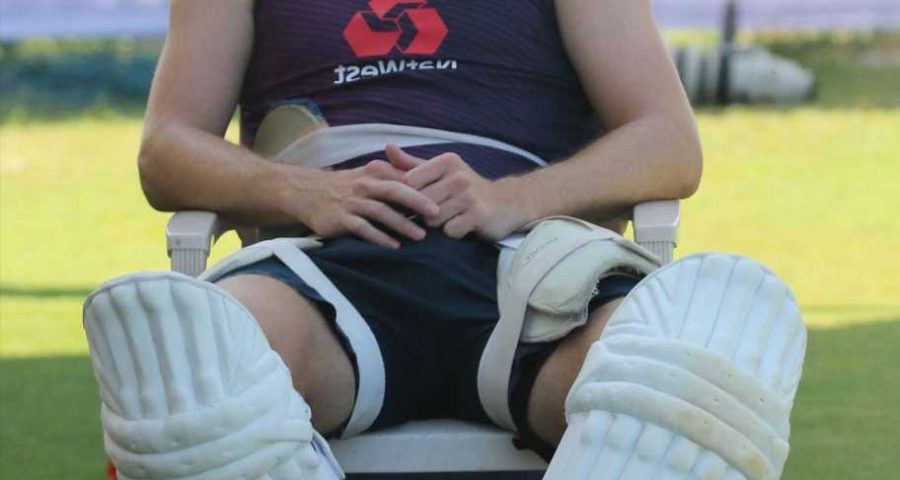 CHRIS WOAKES has returned to England’s Twenty20 squad more than five years after he last played.

Warwickshire all-rounder Woakes and Yorkshire’s David Willey are both recalled in the absence of the injured Ben Stokes, Jofra Archer and Reece Topley. 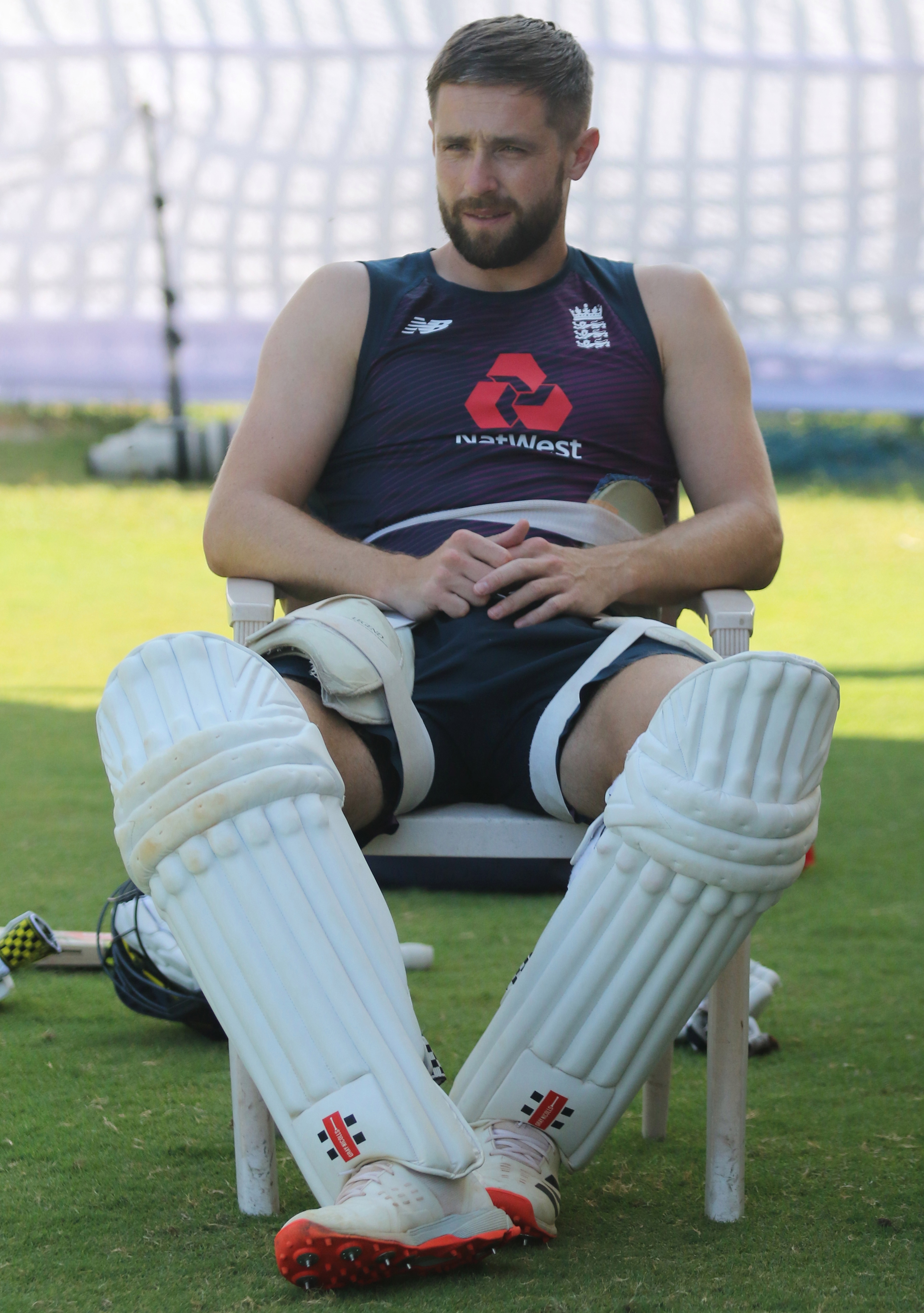 They are part of England’s 16-man squad for three T20s against Sri Lanka later this month.

Woakes, 32, a key member of England’s Test and 50-over teams, did not play a single match for England during the winter because of Covid, selection and logistical reasons.

He has not played a T20 international since November 2015 while Willey last played in the format in May 2019.

Stokes, who broke his left index finger while playing in the IPL, is expected to return for Durham within the next fortnight.

Head coach Chris Siverwood said: “With several high-profile players missing, it allows me to look at experienced players who have not featured for some time.

“To have Chris Woakes and David Willey back in the mix is exciting and shows our depth.”

The Telegraph claims the matter relates to posts where the duo appear to mimic Indian people saying 'Sir'.

Buttler reportedly says: “I always reply sir no1 else like me like you like me” while Morgan says in a message to Buttler: “Sir you're my favourite batsman”.

Some posts have now been deleted but the original context of them is unclear, the report adds.