FORMER Manchester United target Cicinho has said sorry to Sir Alex Ferguson on social media for once turning down a move to Old Trafford.

The now retired Brazilian right-back revealed he was close to signing for Manchester United in 2005 before Roberto Carlos' intervention. 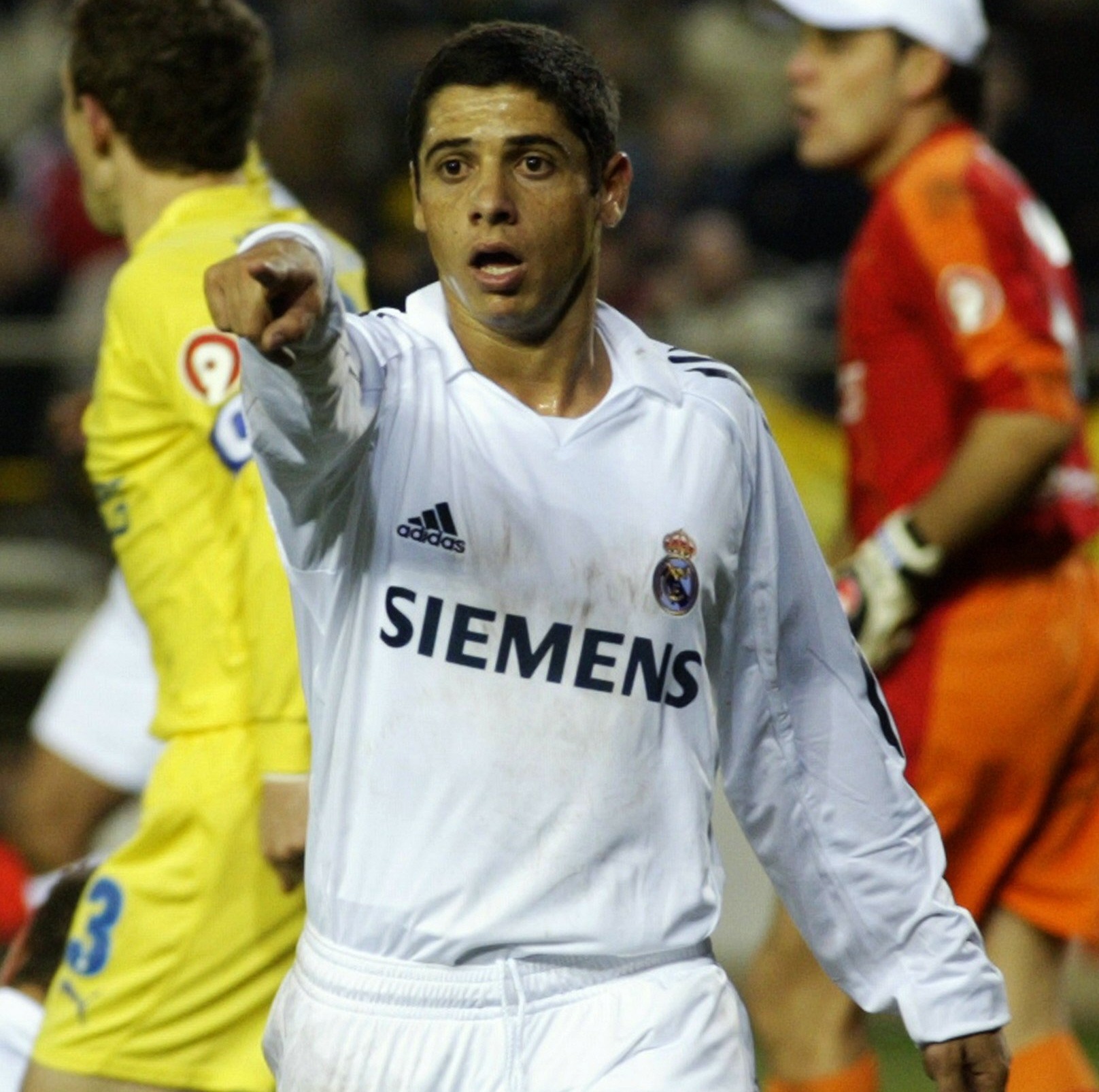 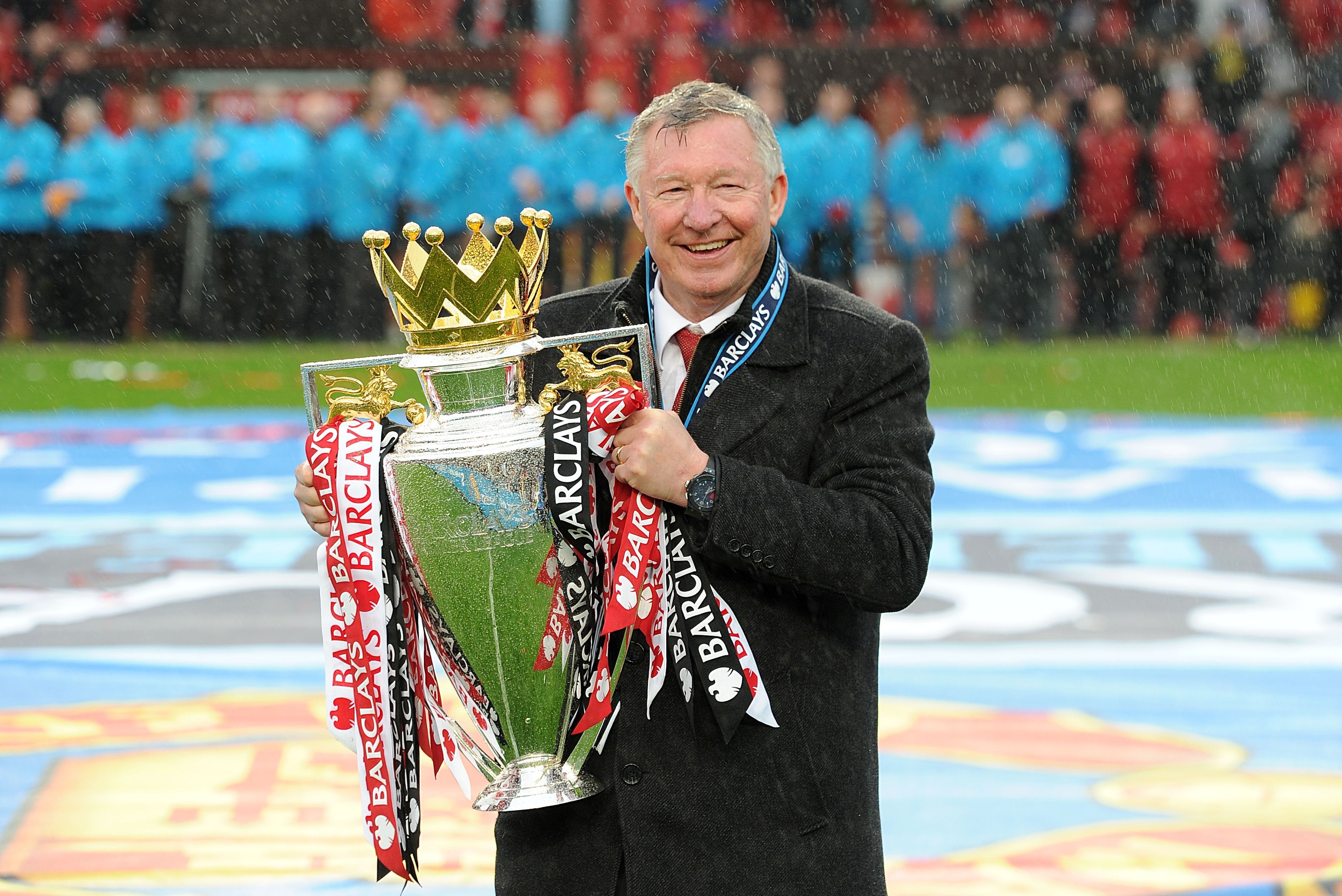 Legendary left-back Carlos put in a call to Cicinho and convinced him to join Real Madrid at the eleventh hour.

Recalling the saga on Instagram, Cicinho, 41, jokingly apologised to Ferguson, but admitted he couldn't turn down the chance to be a part of Madrid's star-studded line-up.

He wrote: "Today marks the 16th anniversary of my introduction to @realmadrid.

"Sorry, Sir Alex Ferguson, but in 2005 @officialrc3 (Roberto Carlos) called Cicinho and in the moment I had to answer.

"He asked me if I wanted to come and play with him for the Galacticos.

"It was almost all right for me to go to Manchester United, but how could I say no to the chance to be friends with Ronaldo, Roberto Carlos, (Zinedine) Zidane, (Luis) Figo, (David) Beckham, Robinho, Raul, Julio Baptista, (Iker) Casillas, Sergio Ramos and so on?"

THEY TOOT… THEY SCORE

Spanish newspaper jokes that Ronaldo has 'offered himself to Barcelona'

But it was Ferguson who had the last laugh, as Cicinho was shipped off to Roma after just 18 months and 32 appearances for the club.

He won a LaLiga title playing alongside the famous Galacticos, but failed to really establish himself in a side packed full of legends of the game.

Cicinho was capped 15 times by Brazil, but a promising career faded into mediocrity after his stop-start time in Madrid.

While at Roma he had spells on loan with Villarreal and former club Sao Paulo, before joining Turkish side Sivasspor to once again link-up with old pal Carlos.

But the former defender must be left thinking what could have been had he signed on the dotted line with Manchester United.