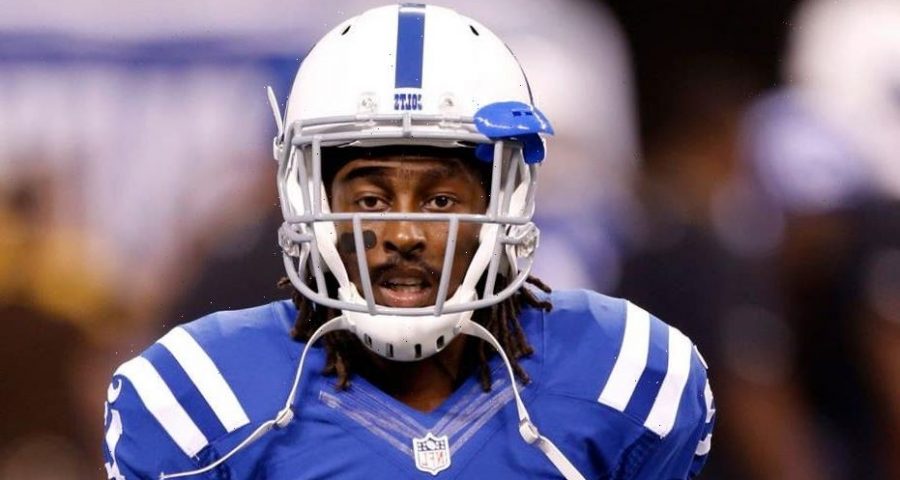 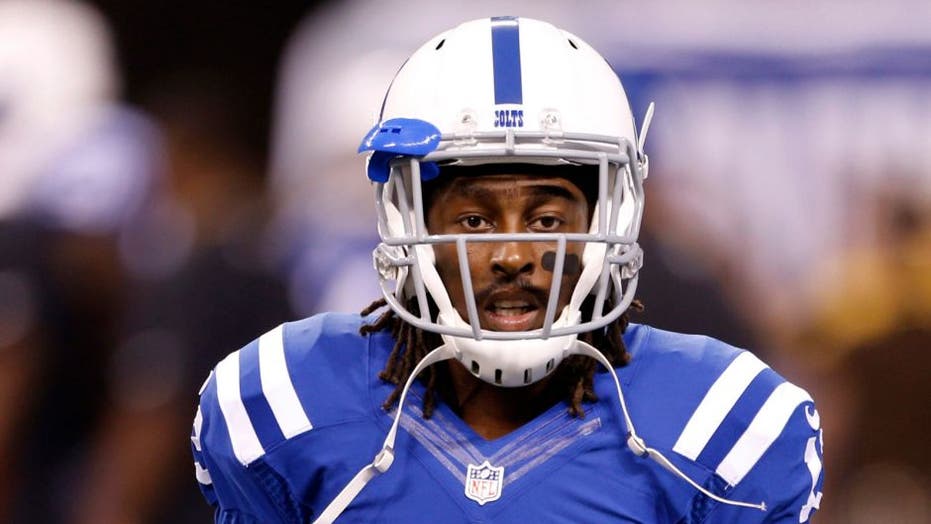 The Colts also had other significant injuries to key players on their team. Starting quarterback Carson Wentz and All-Pro guard Quenton Nelson both had foot injuries, and could potentially miss the start of the season.

Without Hilton, wide receivers Parris Campbell and Michael Pittman Jr. are expected to step up as the team’s top playmakers.

Hilton, who is entering his 10th season with the Colts, signed a one-year deal worth up to $10 million earlier this offseason. The four-time Pro Bowler has missed nine games over the course of the last three years.

In 15 games last year, Hilton had 56 receptions for 762 yards and five touchdowns.