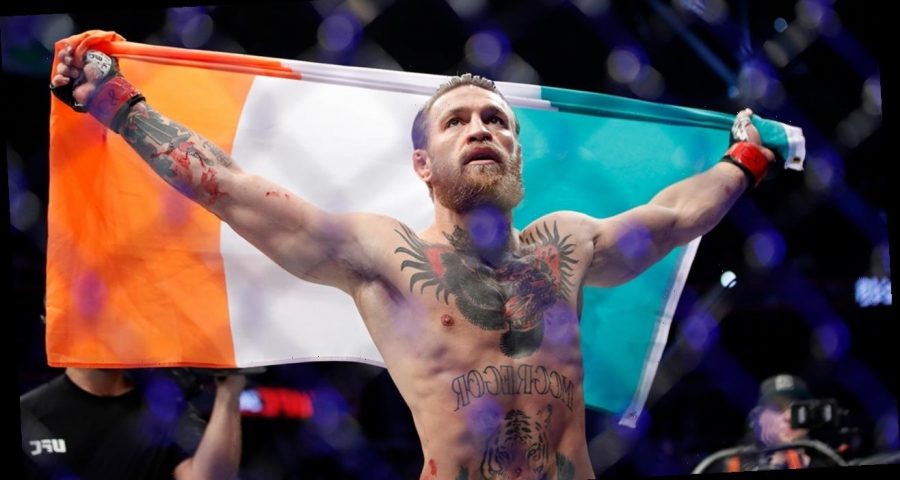 UFC fighter Conor McGregor finally addressed the Jake Paul situation in an interview on Wednesday but unfortunately for the YouTube star, it’s likely not the response he was hoping to get.

McGregor, who has been training for the UFC 257 event against Dustin Poirier on Saturday, sat down with BT Sport to talk about the upcoming bout. At the end of the interview, McGregor was asked about being called out by Paul following his second professional win over NBA player Nate Robinson back in late November.

“That is what it is,” he began. “We’ll see what happens you know … He seems like a confused little kid to me to be honest. Now he’s willing to get in (the ring) so I don’t know what will happen. It’s not on the radar at the minute with the young lad.”

McGregor acknowledged that someone from his team and Paul’s team have been in talks but he didn’t seem to give it much substance.

“Fair play to them. Fair play to the Logan guy getting in with Floyd,” McGregor added speaking of brother Logan Paul’s fight with Floyd Mayweather next month. “I’m excited to see how that goes. Floyd looks a bit fat to me.”

McGregor didn’t rule anything out, adding, “any man that is willing to make that walk, you know all the best.”

Wednesday’s interview is the most McGregor has spoken about the situation, unlike Paul who has gone off in a number of rants, even going so far as to go after his wife.

“[Conor McGregor] is one of the greatest fighters on Earth right now,” UFC president Dana White said at the time. “He shouldn’t be fighting kids that have f—king YouTube videos.”