CONOR McGREGOR fighting 'one of the greatest boxers of all time' in Manny Pacquiao is 'bonkers', says UFC legend Joe Rogan.

McGregor made the surprise announcement in September that he was in talks to face Pacquiao in the Middle East. 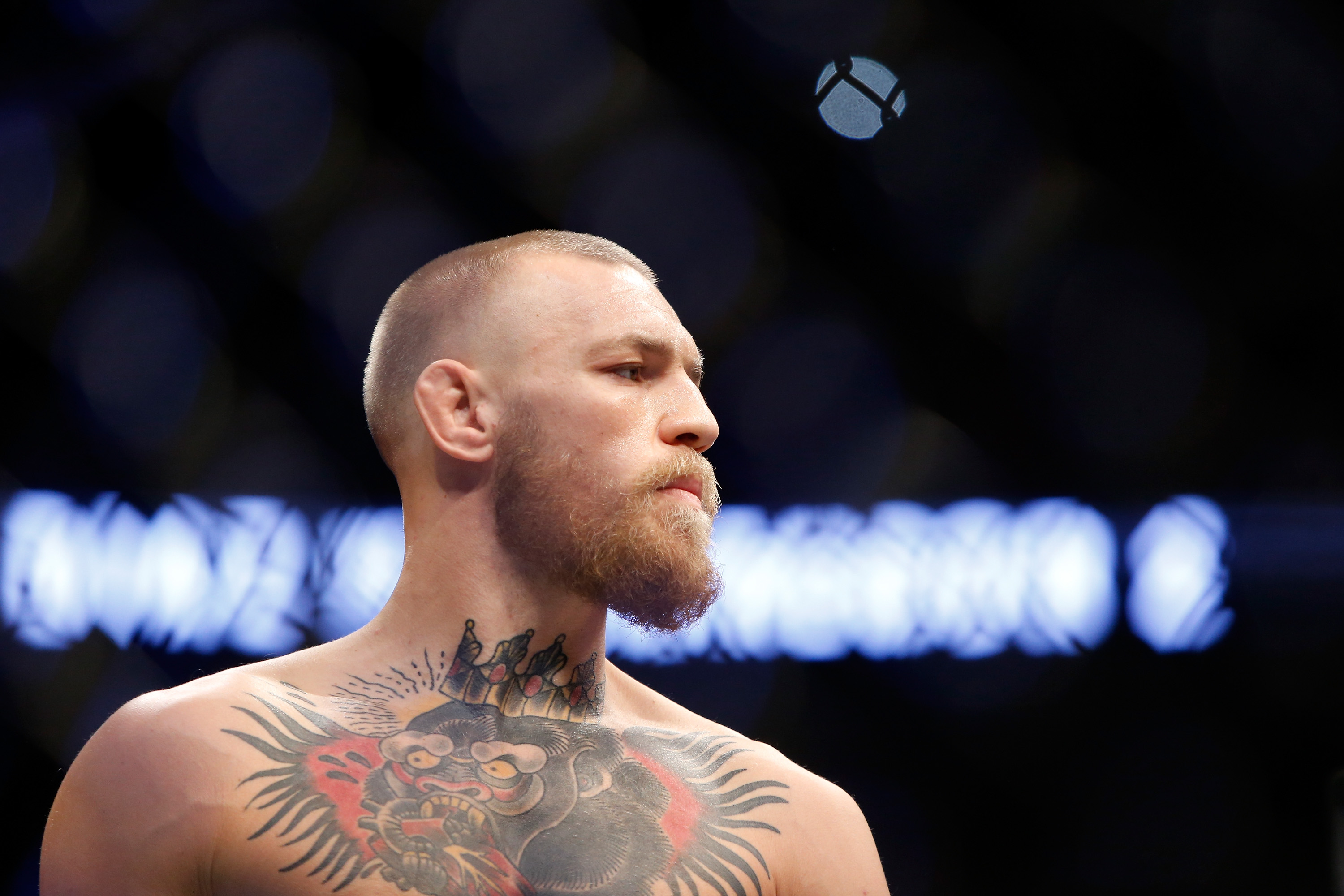 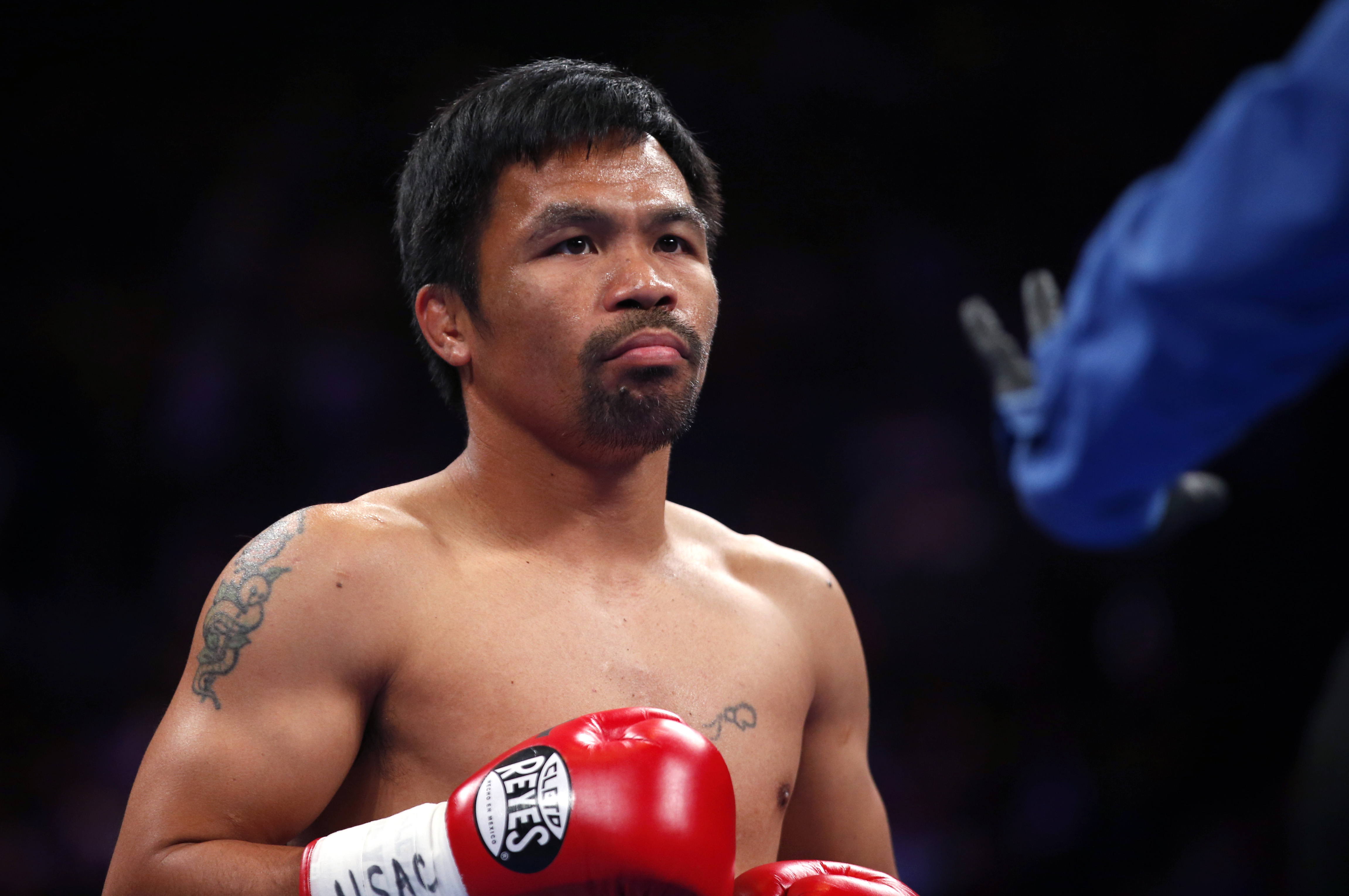 Instead, the Irishman appears set to return to the UFC after being offered a January 23 headliner against Dustin Poirier at lightweight.

McGregor, 32, later revealed he would use the fight against southpaw Poirier, 31, to help him prepare for fellow left-hander Pacquiao, 41.

But UFC commentator and podcast king Rogan fears for his chances against the eight-division, Filipino icon.

He said: "They're actually talking about him fighting Conor McGregor right now, which is kind of bonkers.

“You’re talking about one of the greatest boxers of all time against a guy with one professional boxing match."

The bout Rogan refers to is McGregor's lucrative 2017 debut against Floyd Mayweather, which he lost in ten rounds.

Rogan went on to explain how the former two-weight UFC champion impressed against Mayweather, but was completely outfoxed by the masterful American legend.

He said: “Let me explain something to you. The reason why it was close was because Mayweather let him blow his wad. 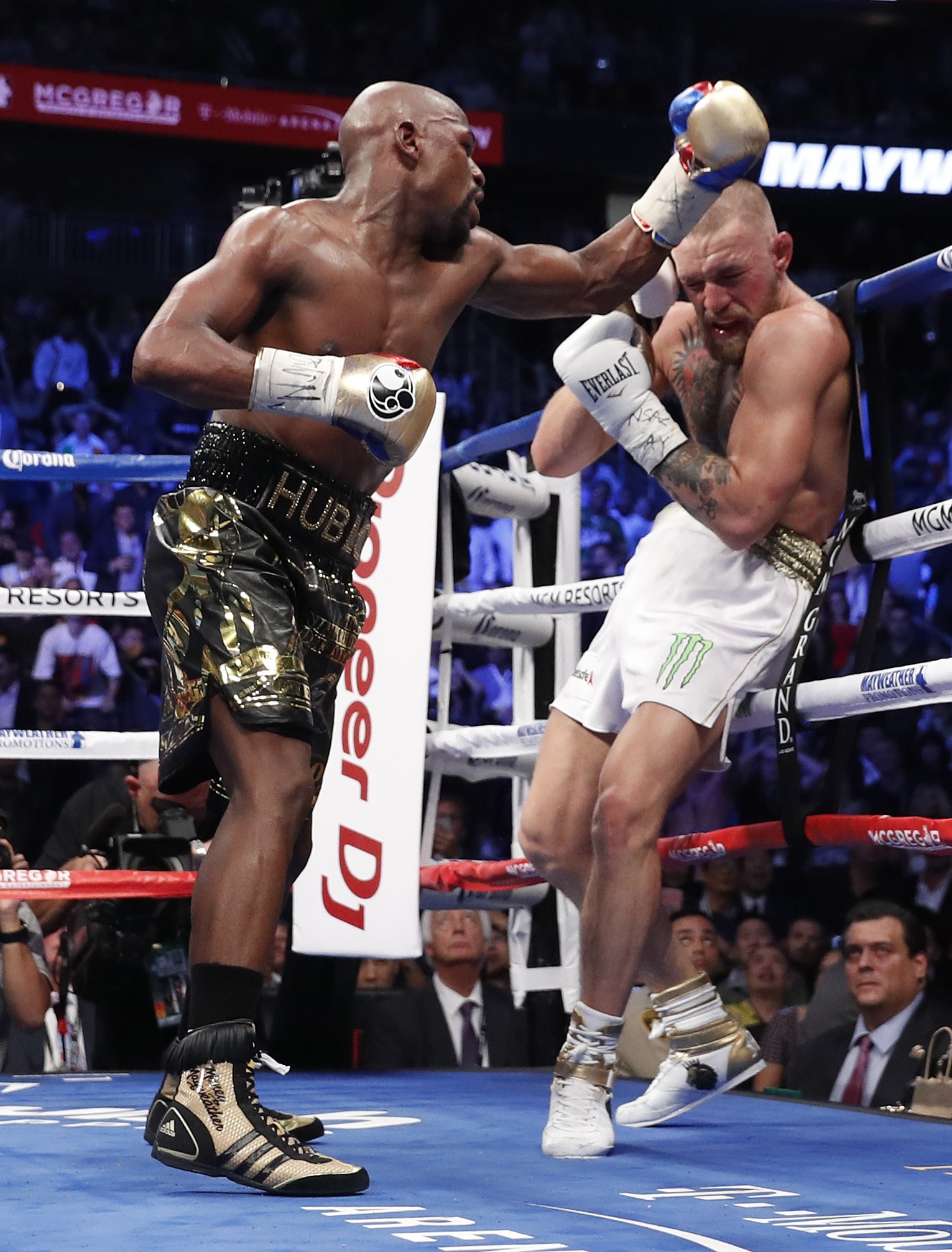 "Look, he clipped Mayweather with a legit left uppercut early in the fight and I was kind of stunned. I was like ‘Wow, that’s really legit.'”

“Here’s the thing, Mayweather had to figure out Conor’s timing. Because what Conor is, Conor is not a professional boxer, OK?

"So, because he’s not a professional boxer, he’s not as efficient and he’s going to get tired easier.

"Because he’s undefeated, 50-0, and really only been hurt by 'Sugar' Shane Mosley and [Marcos] Maidana.

“But, Conor is a freak. He is an explosive guy. He’s so fast and there’s no remedy for that other than getting a guy tired.

"So, what Mayweather was doing was boxing with him but preserving. Being safe, got clipped a couple times, realised Conor could punch.