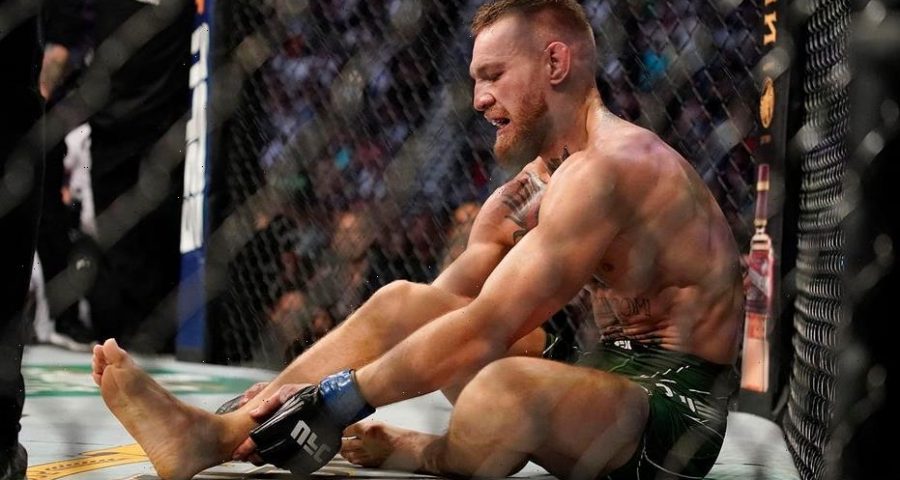 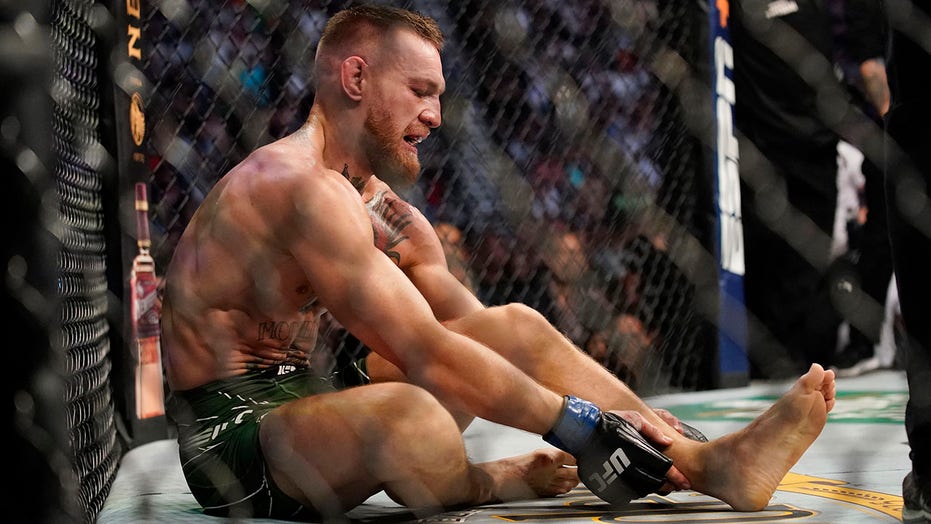 Conor McGregor may not be fighting for the third time this year.

McGregor injured his leg during UFC 264 and needed surgery to repair a fractured fibula and tibia on Sunday. He is facing a medical suspension until at least Jan. 7, 2022 but could start training again sooner if he receives medical clearance from an orthopedic doctor, according to MixedMartialArts.com.

“Notorious” suffered the injury in the first round against Dustin Poirier. At the end of the round, McGregor stepped backward to dodge a punch and appeared to slip causing his leg to give out.

McGregor shared an update on his health Sunday night.

McGregor said in a video that everything went “perfect” and called Poirier’s win “illegitimate.”

Audie A. Attar, of Paradigm Sports, said his client McGregor need surgery to repair the broken bones in his leg.

“Both doctors are confident that with time he will make a full recovery,” Attar’s statement read.

“We anticipate his return to the octagon.”

McGregor has fought twice this year and had previously planned on fighting a third time.