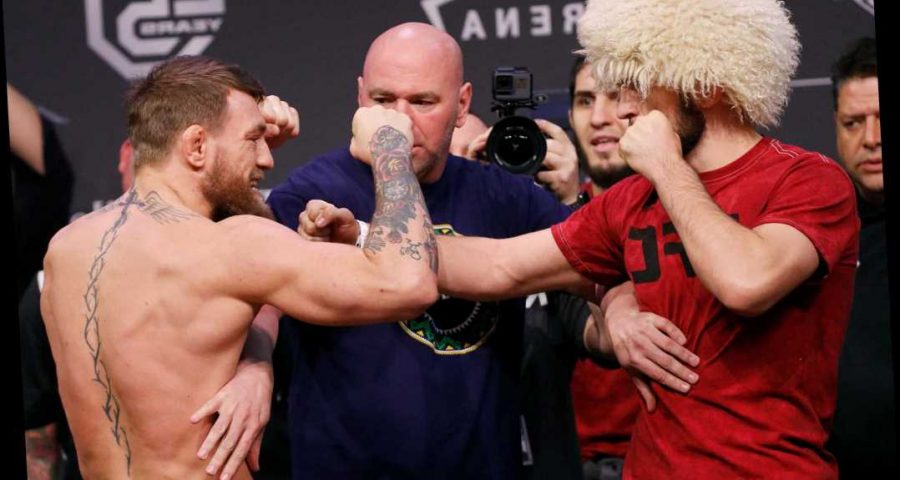 The bitter rivals smashed the UFC's box office record in their 2018 fight, which sold 2.4m PPVs. 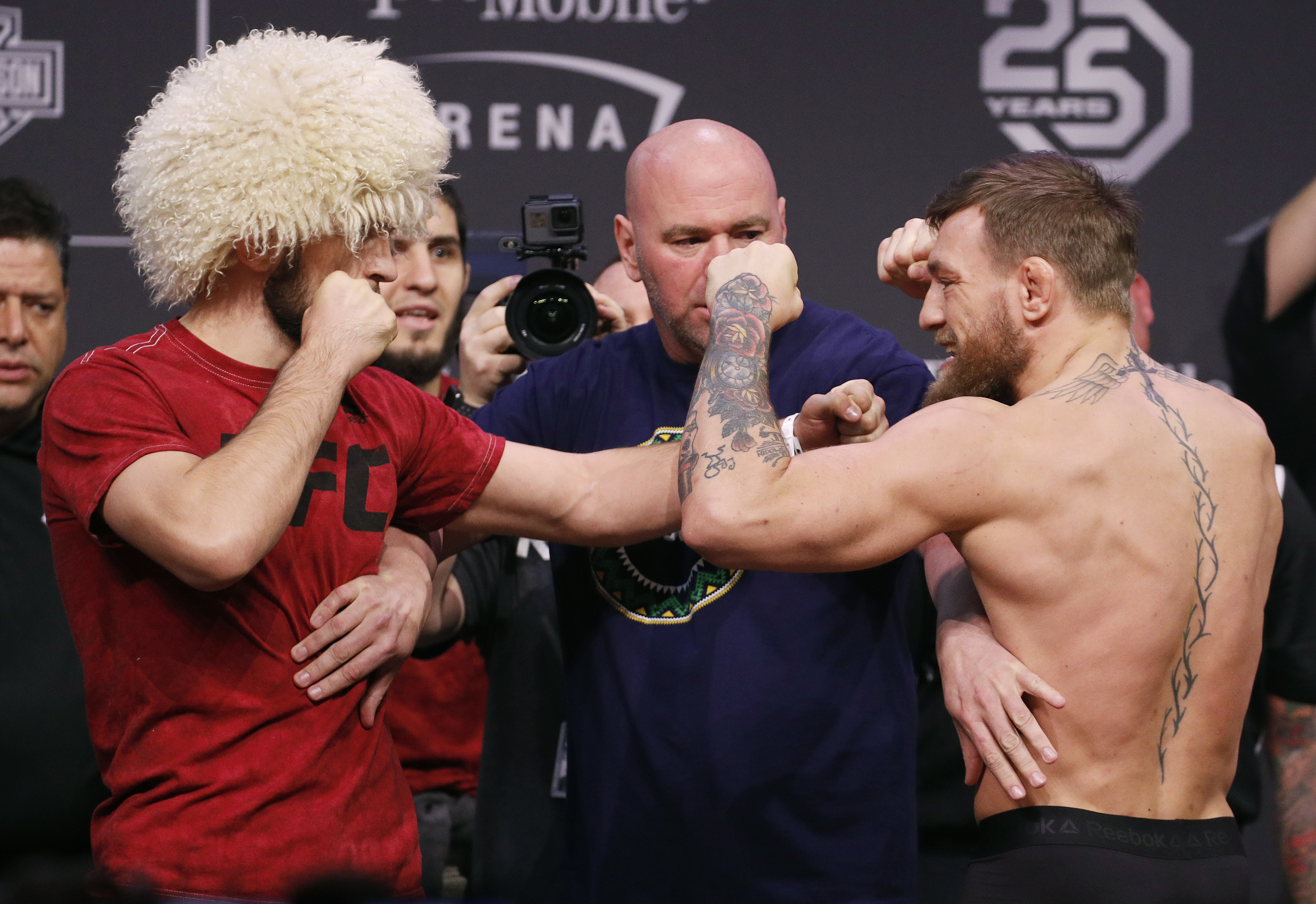 Nurmagomedov won the grudge match with a fourth round submission, but a post-fight brawl fuelled demand for a rematch.

Despite Khabib announcing his retirement in October, UFC president White still thinks a second fight with McGregor is 'massive' and bound to be historical.

But it would still fall short of the 4.4m PPVs sold when McGregor crossed over to the boxing ring, losing to Floyd Mayweather in 2017.

"We did that whole world tour and all that hype and energy to get over 4million buys.

"I believe that fight could do between 2.5 and 3million pay-per-view buys."

Nurmagomedov, 32, has left the lightweight division up in the air as he hung up the gloves after beating Justin Gaethje, 31, at UFC 254.

It followed after his first fight since the loss of his influential father Abdulmanap, who passed away aged 57 in July.

But beforehand, Nurmagomedov had confirmed it was always their plan to retire unbeaten in 30 fights.

With the Russian one win away from achieving the goal, White is set to meet with Khabib to see if he will return for one final fight.

But he has warned it will only be a short conversation, with no plan to persuade comeback Nurmagomedov into coming back.

"When he fought last time and it was here, he was hurt, emotional.

"The stuff that guy had to face and deal with leading up to that fight, it's crazy and the way he performed under that type of pressure physically and emotionally is so badass.

"So, it's going to be a real quick conversation."