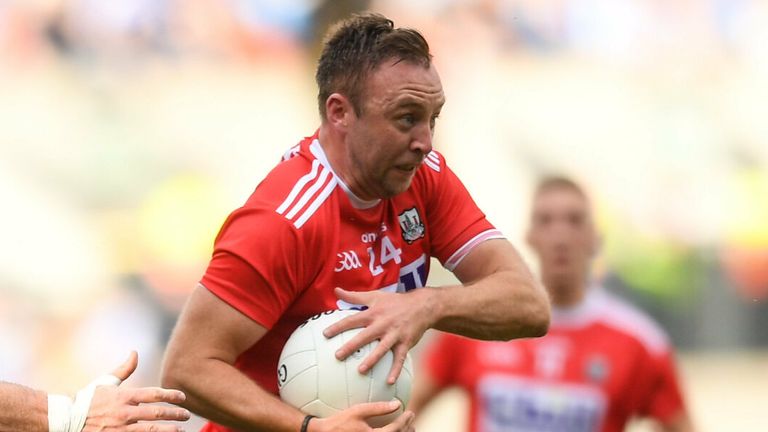 Cork star Paul Kerrigan has announced his retirement from intercounty football, after a 13-year senior career with the Rebels.

The Nemo Rangers star soldiered for the Lee-siders through thick and thin, winning an All-Ireland in 2010 and leading the line through some difficult seasons in recent years.

Cork GAA would like to wish all the best to 2010 All-Ireland winner Paul Kerrigan & his family on the announcement of his retirement from Inter county football. Making his senior debut in 2008 Paul gave great service to Cork GAA. He also won an All-Ireland Under 21 medal in 2007. pic.twitter.com/VYEHvgq49j

The 33-year-old made his debut in 2008, and enjoyed a successful career with the county.

Kerrigan scored a point in the All-Ireland final win over Down 10 years ago, as the Rebels won 0-16 to 0-15. During his time in the red jersey, he also won three Munster titles and four National Leagues.

His final game came in the Munster Championship semi-final win over Kerry, as he did not feature in the decider loss to Tipperary.

“Today I am announcing my retirement from intercounty football,” he said in a statement. “I consider it a huge privilege to have represented and captained Cork. It is something I’ve never taken for granted. I’ve been lucky enough to meet and work with some fantastic people and will treasure the friendships I’ve made.

“I’d like to thank the four managers and their back room teams I’ve played under for having faith in me and giving me the opportunity to live out my dream.

“I would also like to thank the Cork County Board and my club Nemo Rangers for their support.

“I’ve been fortunate to play with some of Corks best ever footballers and achieve the ultimate goal of winning Sam Maguire.

“I look forward to watching this current team in the years to come, who I firmly believe can also achieve great things.”

I’d like to thank my family and wife for their constant support down through the years. I look forward to continuing with my club Nemo Rangers with whom I hope to enjoy further success. 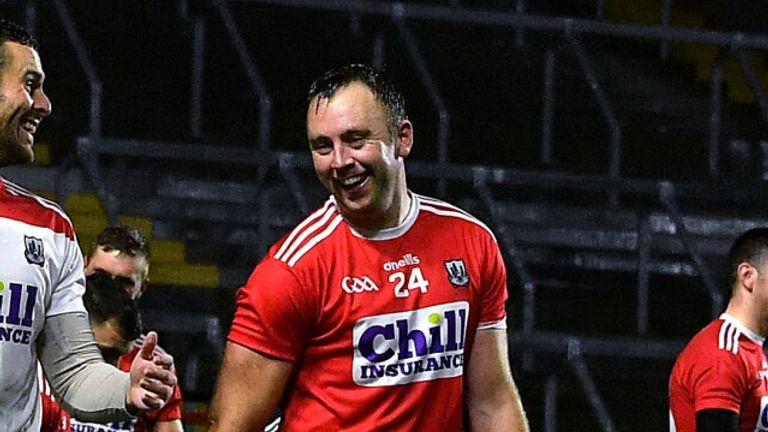 Kerrigan’s retirement means Ciarán Sheehan is the only active Cork footballer with an All-Ireland medal.

Watch Kilkenny vs Waterford from 5pm Saturday, and Limerick vs Galway from 3pm Sunday. Both games are live on Sky Sports Mix.