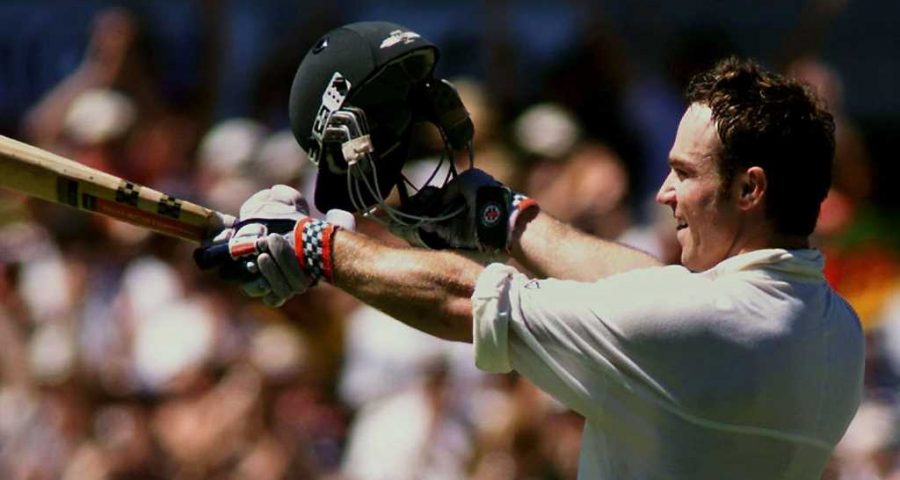 AUSTRALIAN cricket legend Michael Slater has been rushed to hospital just hours after he was arrested following a disturbance at a woman's house.

The former Aussie batsman and cricket commentator, 52, was arrested at a home in north Sydney last Thursday night after a woman made multiple calls to police. 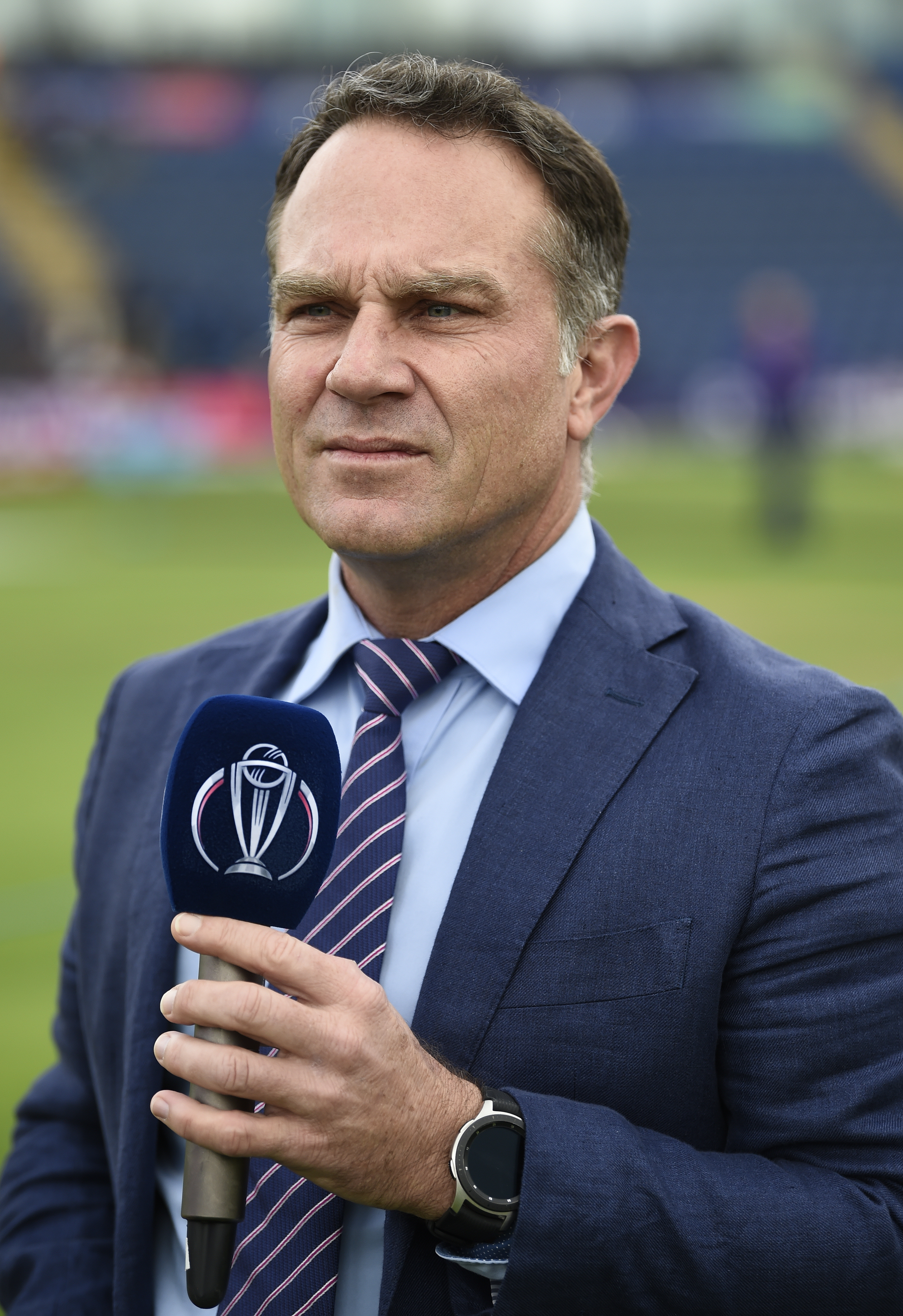 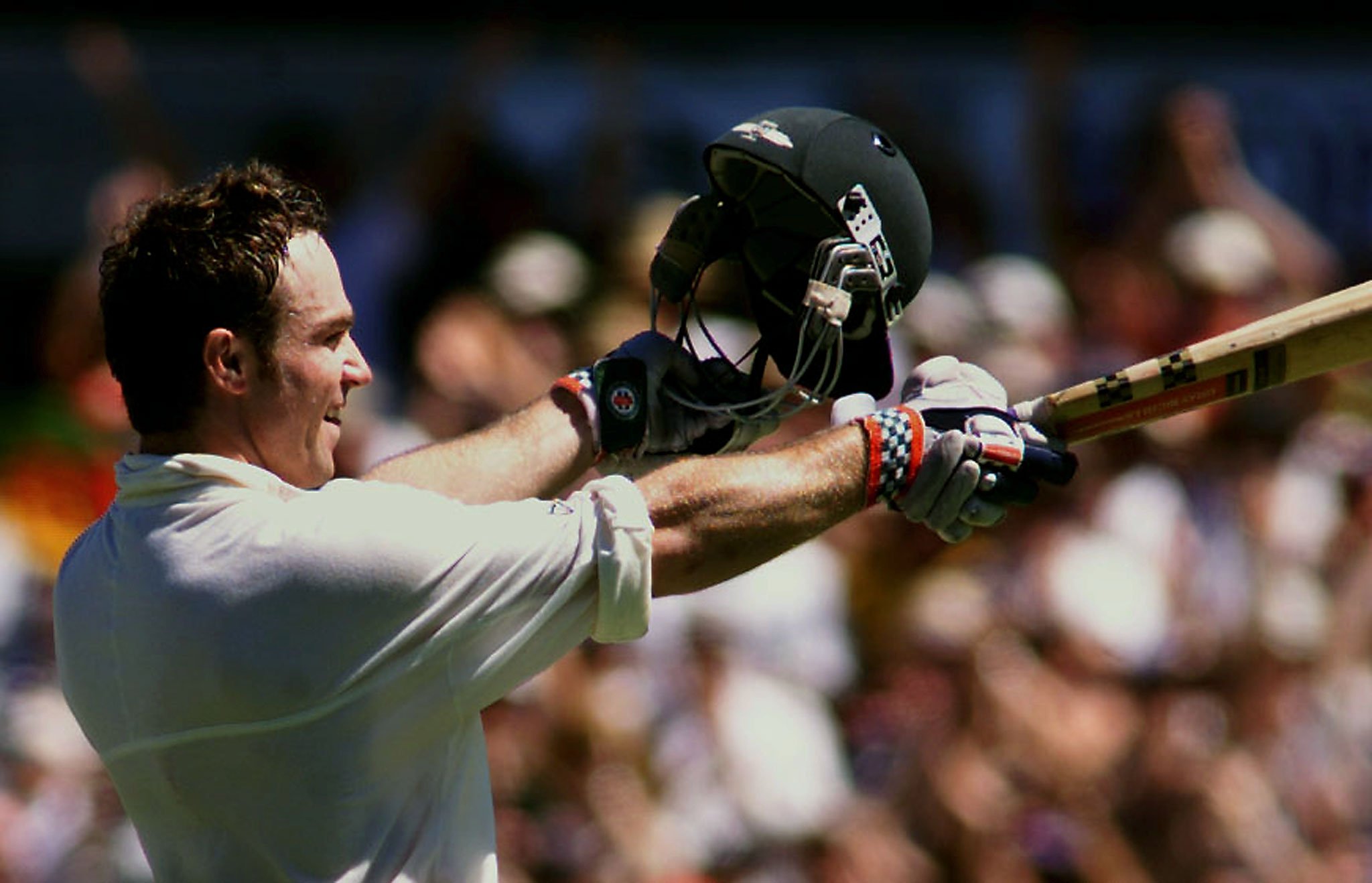 He was taken to Manly Police Station for a possible breach of bail before being given a mental health assessment in hospital.

Cops applied for an interim apprehended violence order (AVO) to protect the woman he was with at the time of his arrest.

Slater is currently on strict bail for a string of serious charges including assault, stalking and intimidation, and breaching bail.

He is banned from assaulting, threatening, stalking, harassing or intimidating the woman, 53, and cannot go near her for at least 12 hours after drinking or taking illegal drugs. 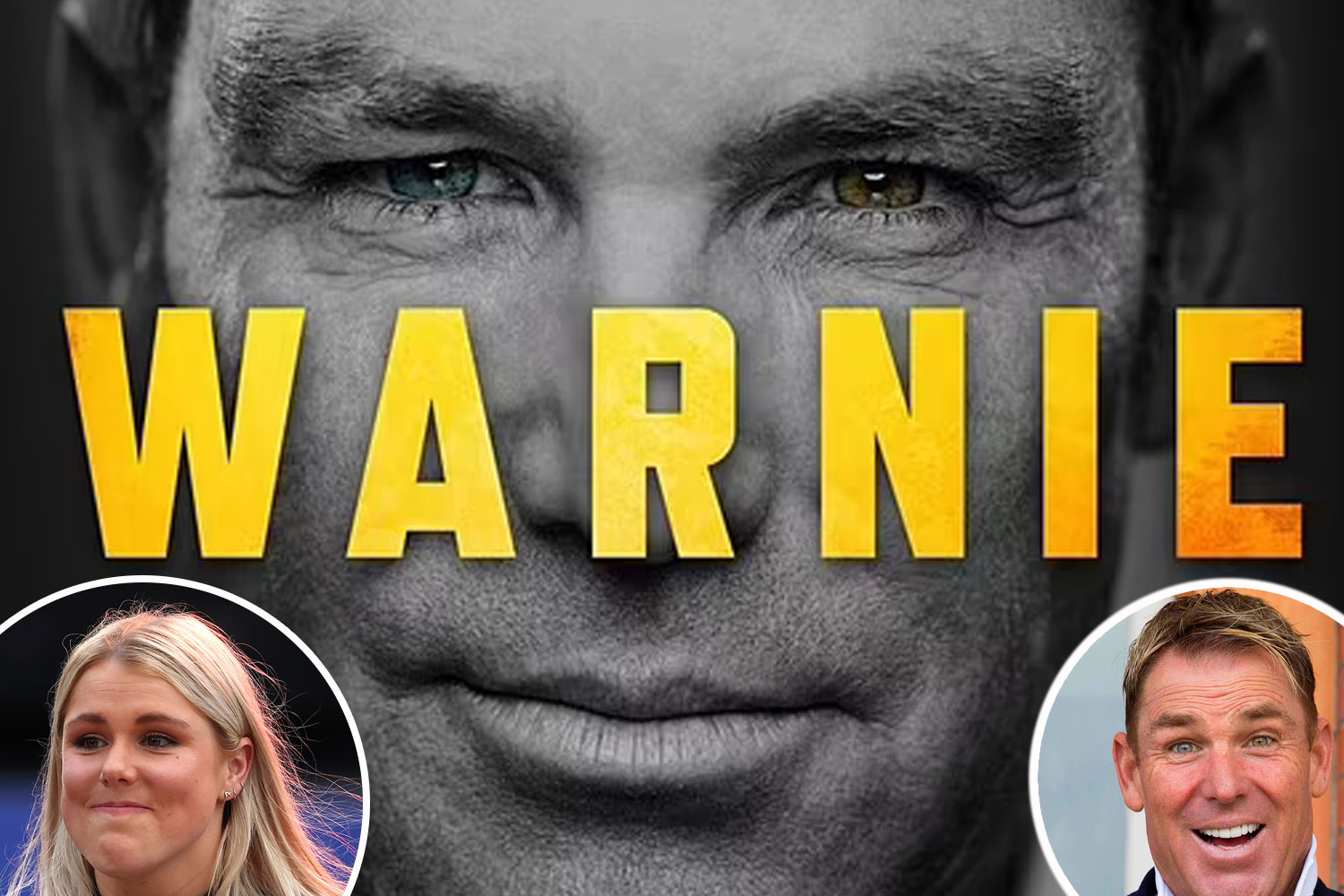 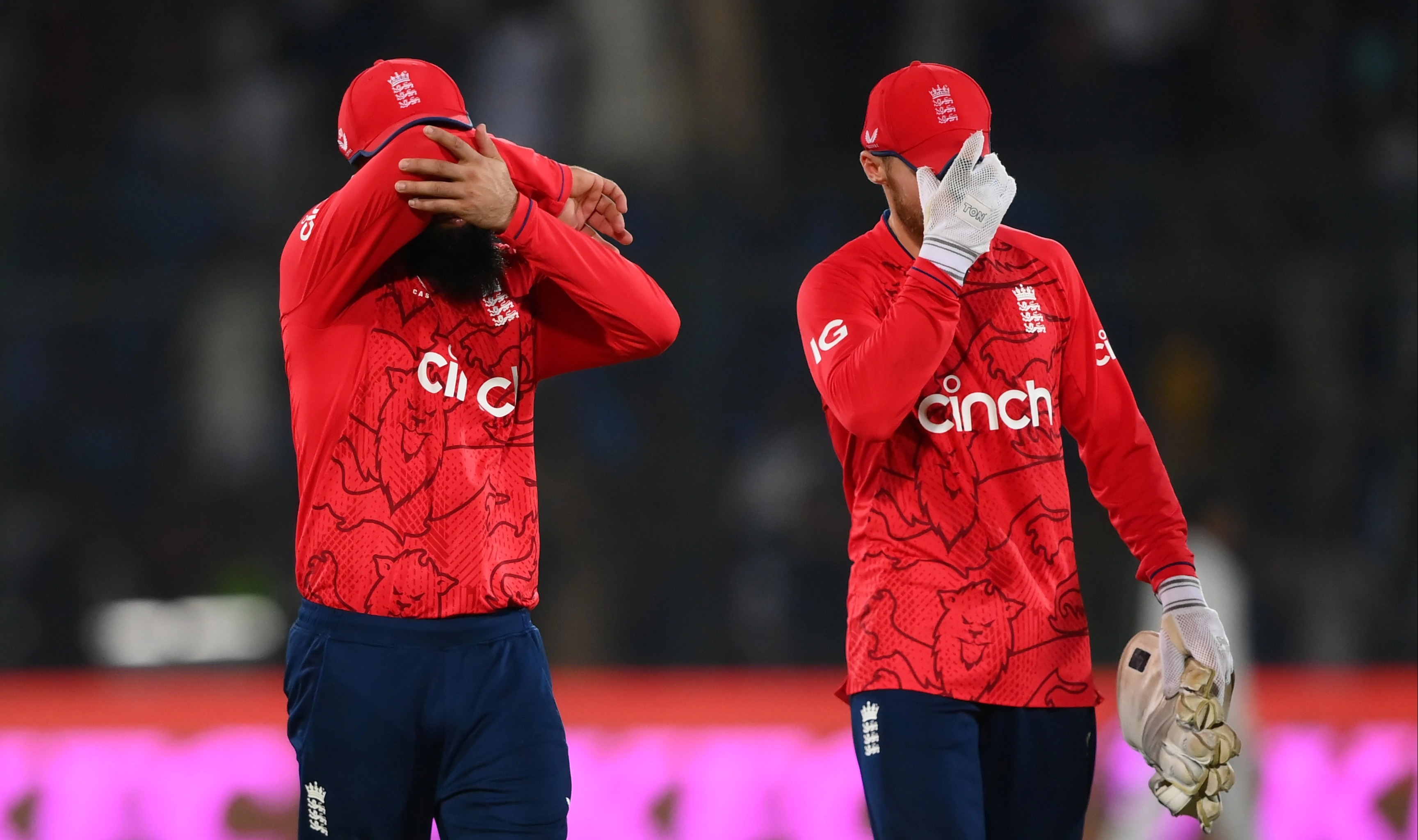 The former New South Wales and Derbyshire cricketer also cannot go within 100m of the beauty therapist's home or workplace and is banned from drinking alcohol or taking drugs not prescribed by his doctor.

In April this year, Slater was ordered to undergo a year-long mental health treatment plan after his domestic violence charges were dismissed on mental health grounds.

After allegedly contacting his ex-partner 84 times in one night, in breach of his restraining order, his lawyer said he was struggling with alcohol abuse and mental health concerns.

Most read in Other Sports 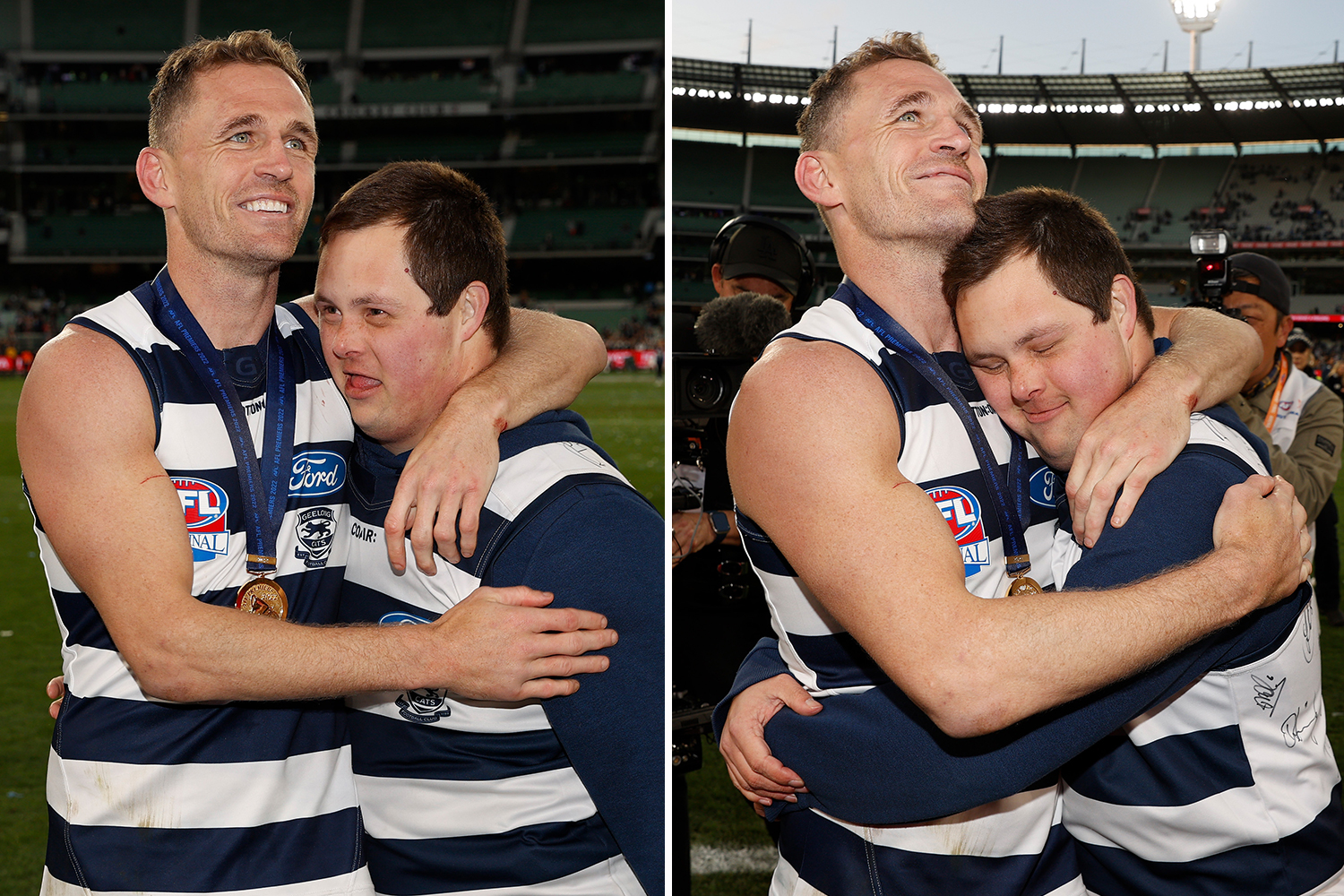 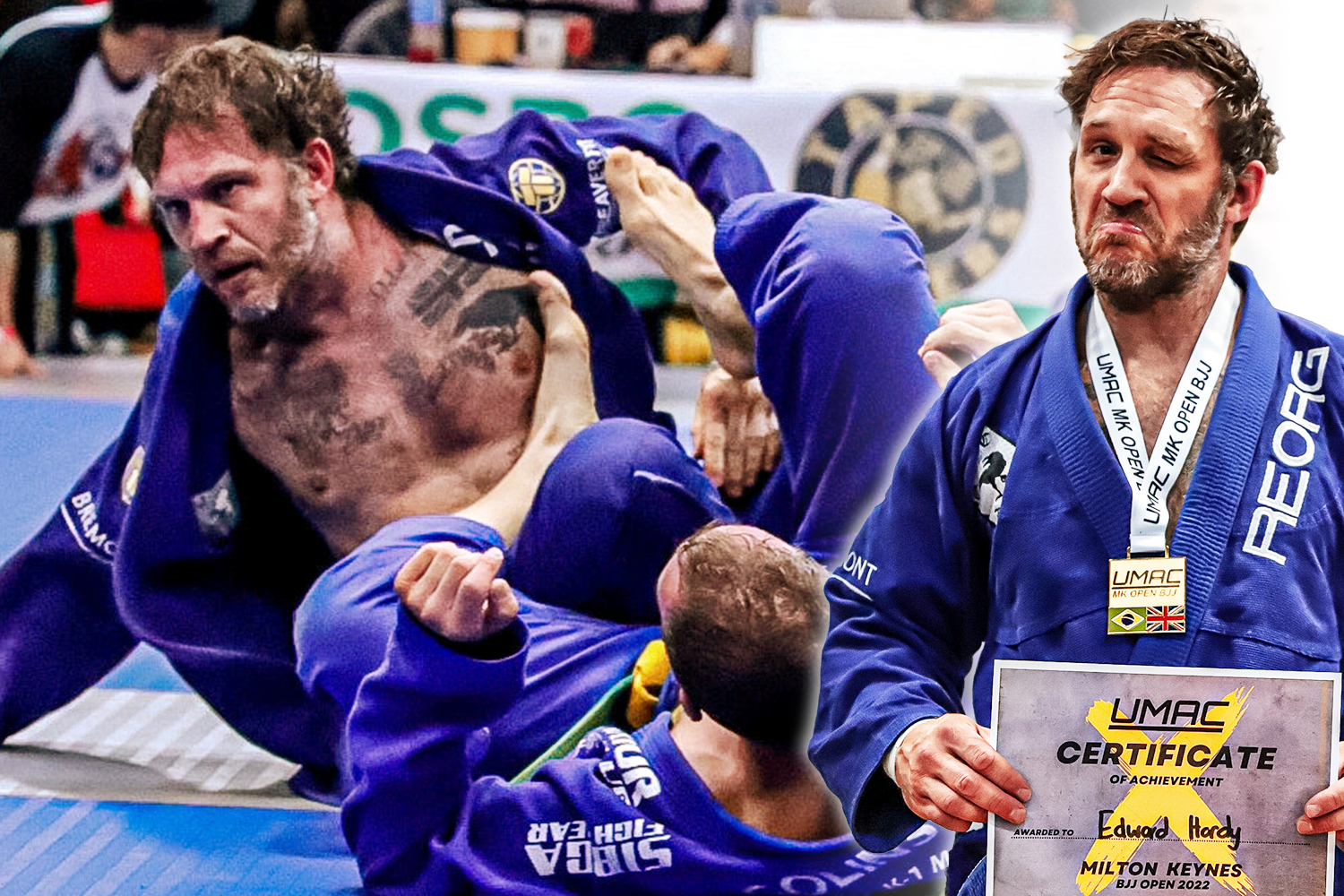 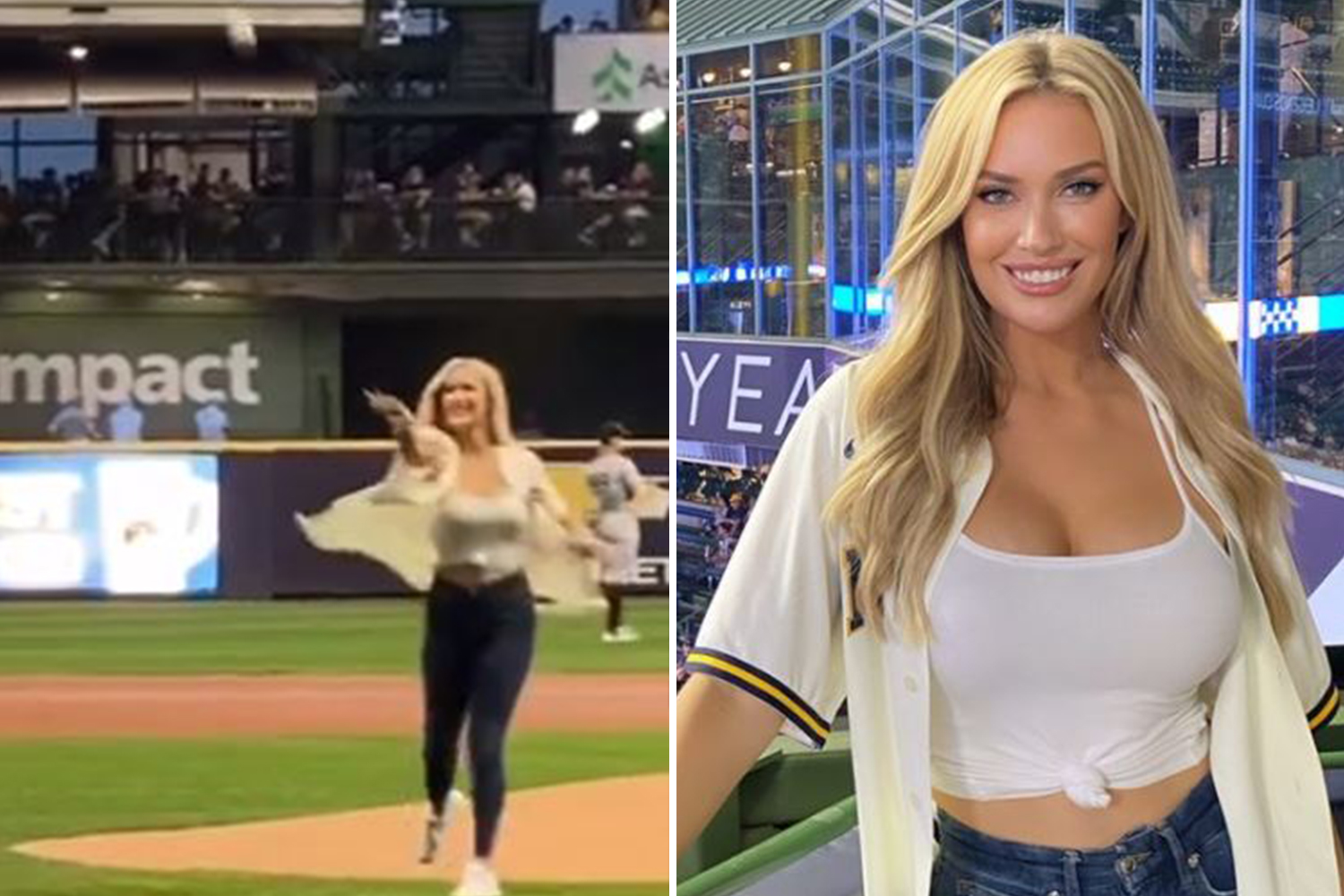 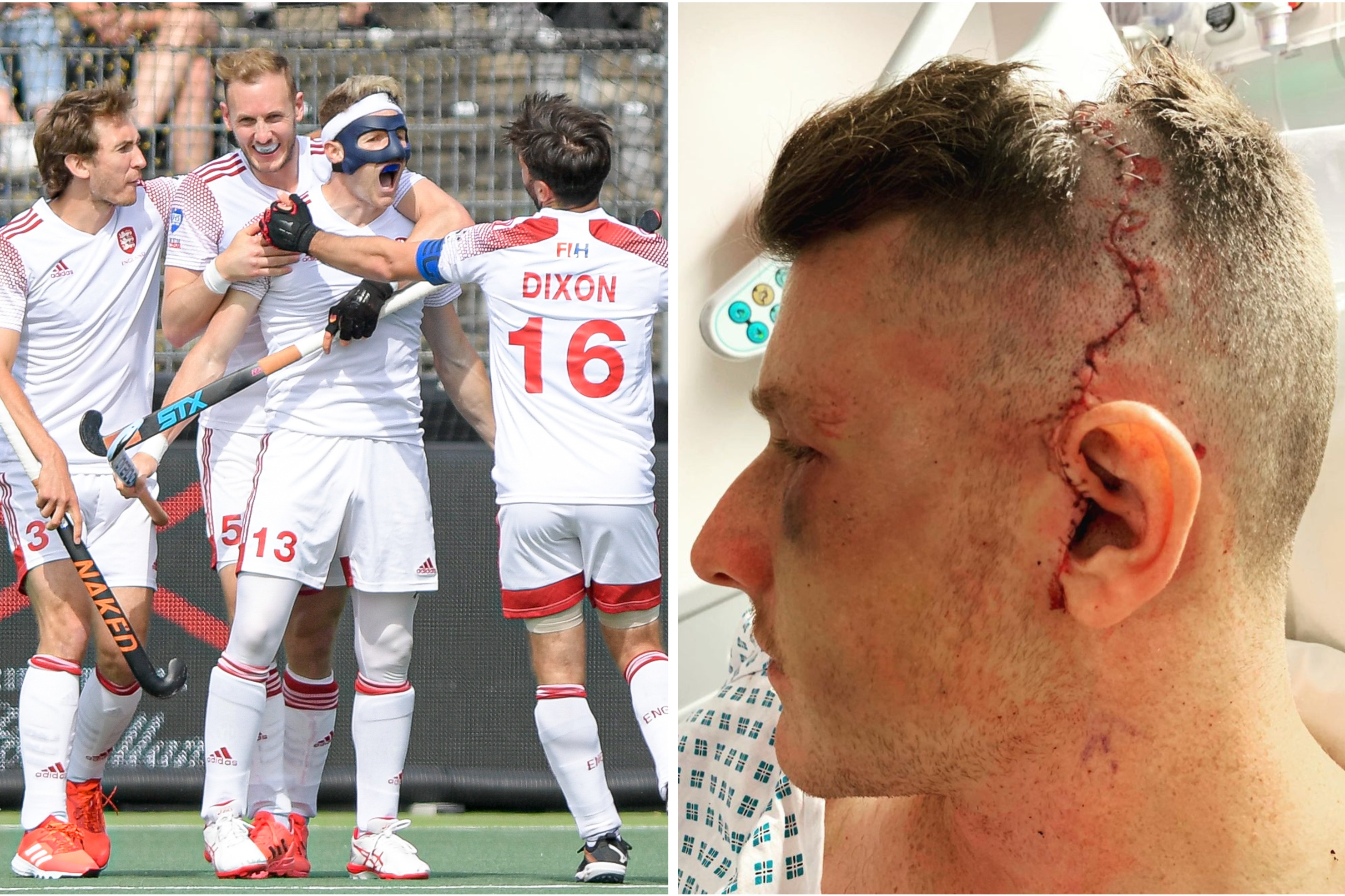 A horror injury left me blind in one eye.. but I can win Commonwealth gold

"Since February, Mr Slater has recognised his need to stay medicated and to stay on top of his mental health," ABC quoted Hudson as saying.

"He's shown a tangible commitment to therapy and counselling."

Slater is also on bail over a separate alleged incident which saw him accused of assaulting another woman, 35, that same month.

Last month, he was charged with assaulting and trying to intimidate a man in a Sydney hospital, pleading not guilty through his lawyer to two charges of common assault and one of attempted intimidation.

Since February, Mr Slater has recognised his need to stay medicated and to stay on top of his mental health

The alleged offences against a 36-year-old man took place on July 18 at the Northern Beaches Hospital.

A court registrar ordered that Slater's lawyer be served with a police brief by September 28.

His reply is due on October 12 when the case is in court.

Slater played 74 Tests and 42 one-day internationals for Australia between 1993 and 2001, including 14 centuries, before moving into commentating.

Last October, he was fired from Channel Seven's cricket coverage over his criticism of then-Australian Prime Minister Scott Morrison on Twitter for his trip to the Maldives while the Indian Premier League was still suspended due to the pandemic.

The channel however said he was dropped due to budgetary pressures.

Woman shares £7.99 bargain that will help her keep her electricity bills down

He made headlines when he claimed Morrison had "blood on his hands" over his handling of the pandemic after he imposed a flight ban on all travellers from India.