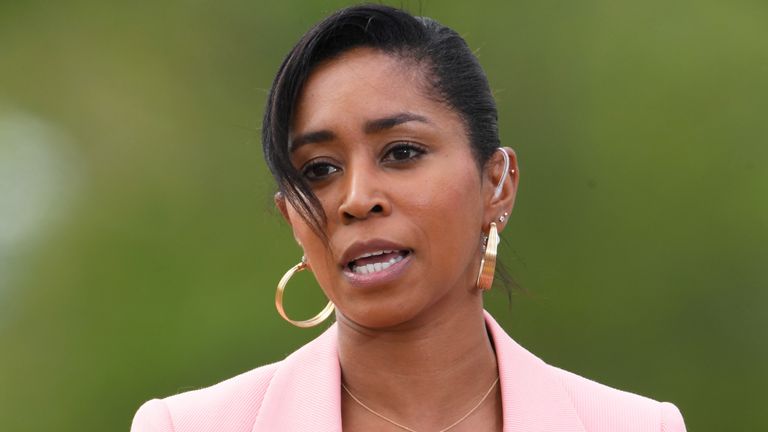 Surrey’s African-Caribbean Engagement Programme is to be established as an independent charity after receiving significant backing from Sport England.

The ACE Programme, set up earlier this year to offer cricketing opportunities to boys and girls from Africa-Caribbean backgrounds, will receive £540,000 over a three-year period from Sport England.

The funds will allow the programme – chaired by Sky Sports pundit and the first black woman to play for England, Ebony Rainford-Brent – to employ four full-time staff, starting with Director of Programmes, Chevy Green.

Green will oversee a programme to be launched in Birmingham 2021 and delivered in association with Warwickshire County Cricket Club, which was made possible by a grant from the England and Wales Cricket Board in addition to the Sport England funding. The ACE Programme Charity has three main aims, including building grassroots programmes, talent pathways and better talent ID within Black communities, and also providing elite academy programmes and scholarships to talented players to allow them to fulfil their potential.

The third priority is the development of a diverse coaching and volunteer scheme through targeted training and mentoring programmes.

Rainford-Brent, who inspired the creation of the ACE Programme, said: “I am absolutely honoured to become Chair of The ACE Programme Charity and create opportunities for the Black British community and talent to access the game.

“Launching at the end of Black History Month is important to us, as it serves as a reminder that although the month is over there is a lot of work to do. 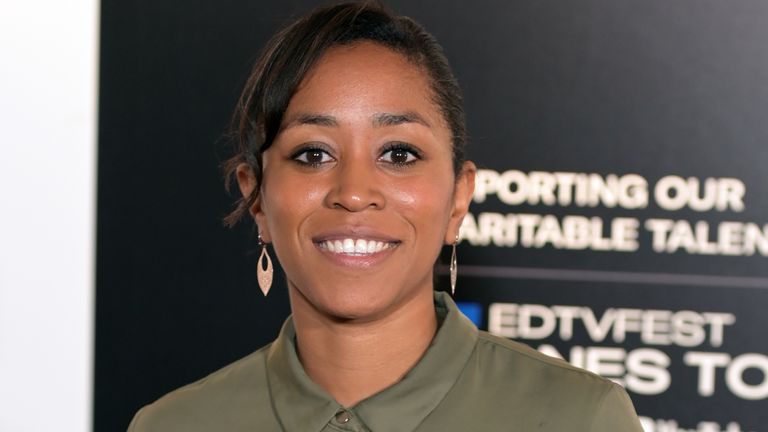 Our focus as a charity is to accelerate change, and the early signs of the ACE Programme show success is very possible with focus and investment.

“This summer shone a spotlight on our game in light of the Black Lives Matter movement which made clear the barriers, decline and disconnection faced by the Black community.

“Our focus as a charity is to accelerate change, and the early signs of the ACE Programme show success is very possible with focus and investment.

“I am really pleased for Chevy, who not only possesses very strong sports development skills, but also the passion and drive needed to take on this exciting challenge.”

The ACE Programme was originally set-up by Surrey as a way of addressing the 75 per cent decline in cricket participation by members of the black community.

Twenty-five young players were selected for a coaching programme this summer after 70 took part in trials shortly before the lockdown period in early March, with one young player graduating from ACE to feature in matches for Surrey’s Under-18 side. 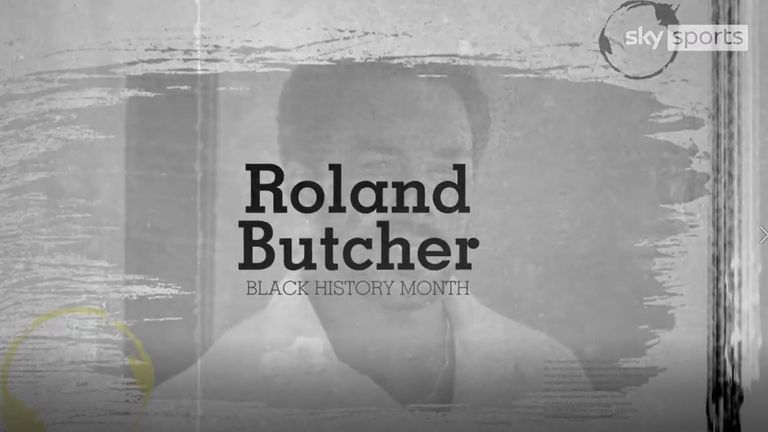 The charity will now be championed by four Honorary Patrons, including Sky Sports pundit and former West Indies fast bowler Michael Holding, as well as Roland Butcher, the first black cricketer to play for England.

Journalist and broadcaster Sir Trevor McDonald and Olympic gold medallist Denise Lewis will serve as Honorary Patrons, too, while there will also be a number of ACE Ambassadors.

For the launch, the Ambassadors will be former England players Mark Butcher and Alex Tudor, England Women all-rounder Sophia Dunkley and ex-Surrey player Lonsdale Skinner, who is the chair of the African-Caribbean Cricket Association.

Rainford-Brent added: “I would also like to say a huge thank you to Surrey CCC for continued support, Sport England for our new partnership and our esteemed Honorary Patrons and Ambassadors who are lending their voice and support to the cause.” 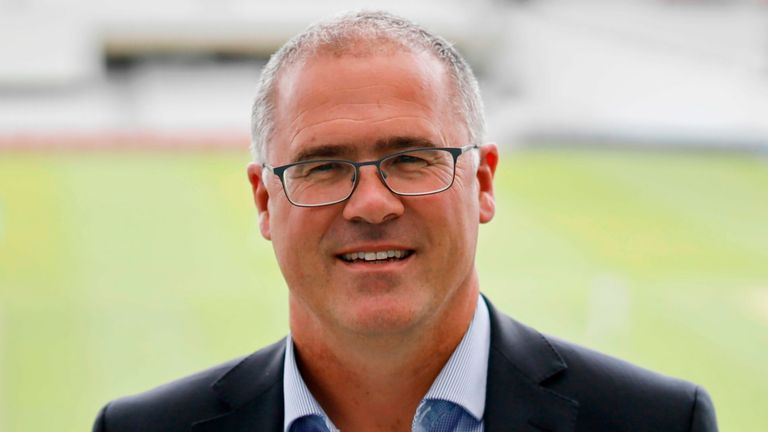 We wanted to be able to make a difference as quickly as possible and were impatient for positive results. I am therefore delighted that ACE proved itself as a concept so quickly and I am grateful that Sport England has acted so promptly to reinforce and expand the programme to reach more people in more areas.

Phil Smith, Sport England’s Director of Sport, said: “Research shows that Black, Asian and minority ethnic people face more barriers when it comes to both accessing sport and being active on the whole – this is a deep-rooted issue that requires the right approach in the right locations, such as the ACE Programme.

“We are delighted to be able to help fund and support the programme over the next three years as it works to engage young people from African and Caribbean backgrounds with cricket while positively impacting under-represented groups and communities.” 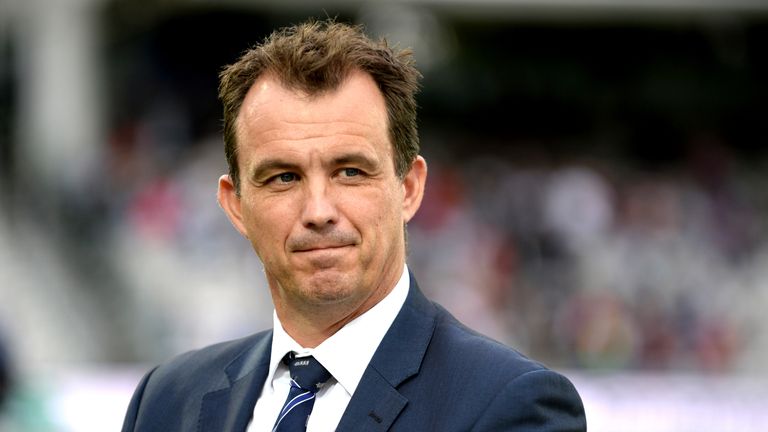 We are absolutely committed to making cricket a sport for everyone. In order for that to happen we recognise that as a game, and an organisation, we have an enormous amount of work to do. We have to offer more access and opportunities for young people to play and be part of our sport.

ECB chief executive officer Tom Harrison added: “The ACE Programme has done a fantastic job opening up opportunities for young people from black communities to play cricket, and I’m really pleased that the ECB can help fund its expansion. I’m excited to see what can be achieved for communities in and around Birmingham.

“We are absolutely committed to making cricket a sport for everyone. In order for that to happen we recognise that as a game, and an organisation, we have an enormous amount of work to do. We have to offer more access and opportunities for young people to play and be part of our sport.

“Talent is everywhere, but opportunity is not, and programmes like ACE play a crucial part in creating opportunities for talented young cricketers to grow and fulfil their potential as players and as individuals.”