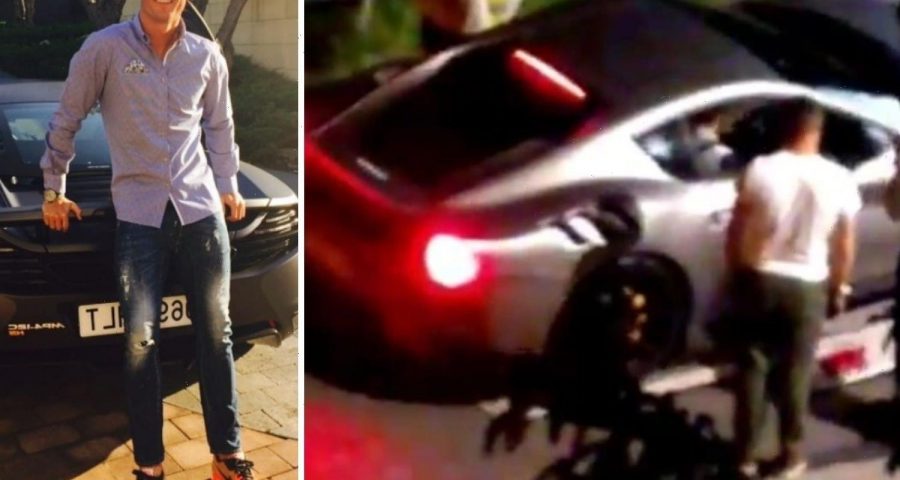 CRISTIANO RONALDO has fuelled speculation he is leaving Juventus by loading his £17 million car collection into a trailer.

The ex-Manchester United star joined the Italian giants in 2018 and still has another year on his £540,000-a-week contract but is cutting a lonely figure in the dressing room. 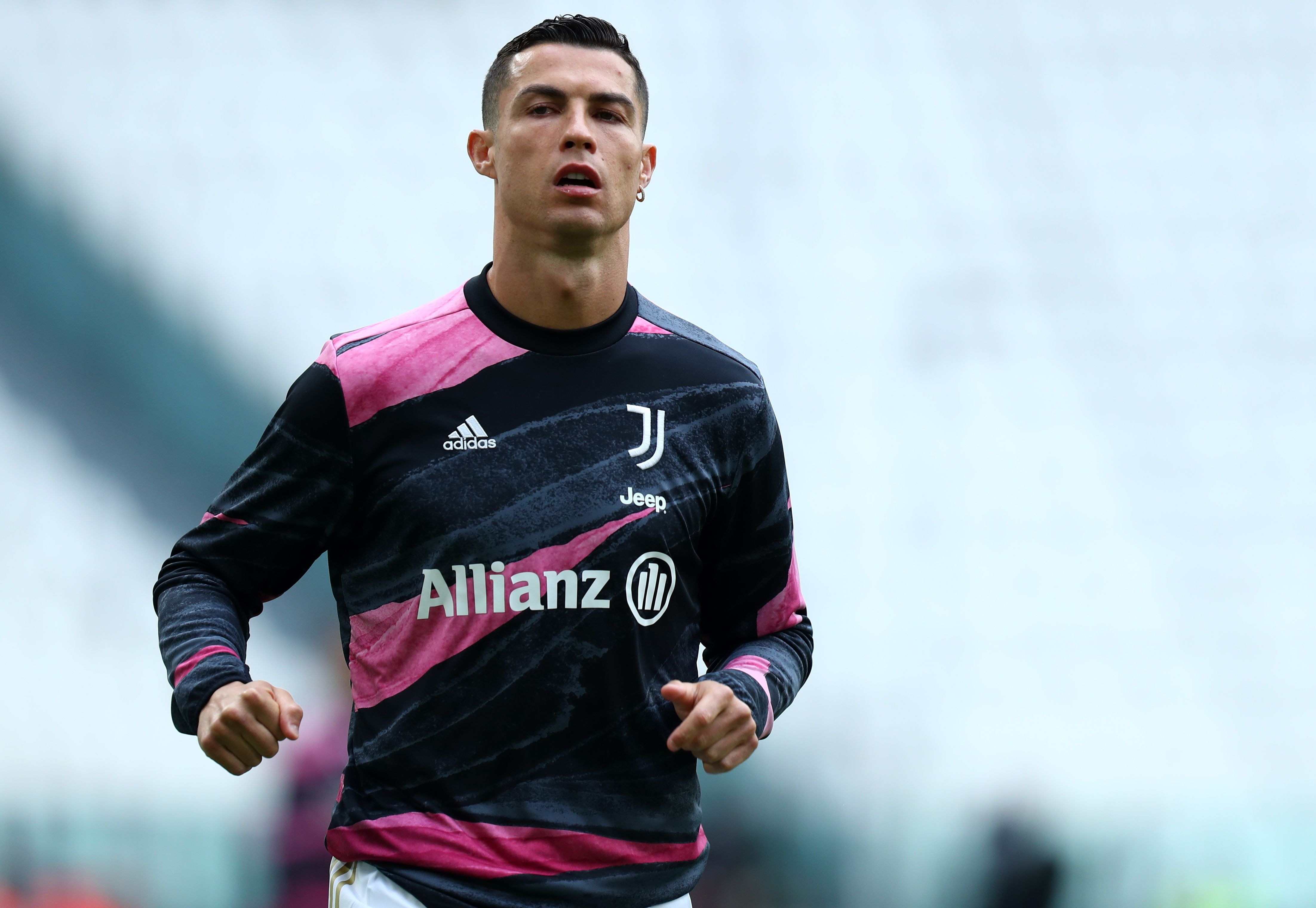 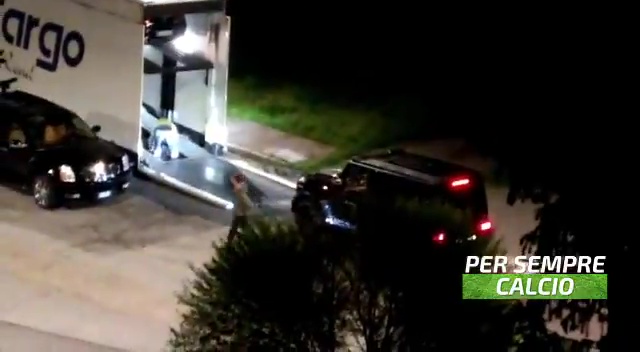 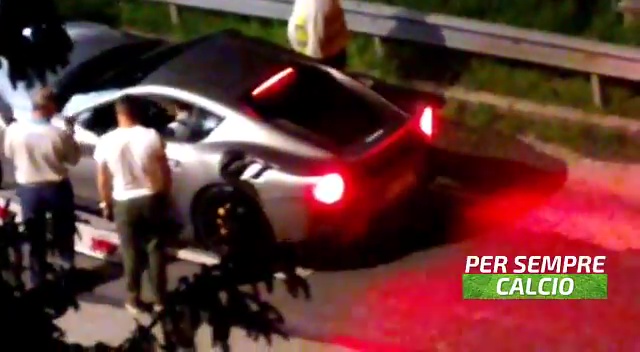 Ronaldo, 36, has been linked with a return to first club Sporting Lisbon and is said to be getting cold shouldered by team mates who are fed up at how he is given preferential treatment by club directors.

Last week the entire squad were brought in for an extra day's training while the Portugese international was treated to a day trip around the Ferrari HQ in Maranello near Bologna.

Now video has emerged of his car collection – which includes a Bugatti, a Mercedes jeep and a Maseratti – being loaded into a trailer overnight by a team of mechanics from a Lisbon-based company.

Footage of the night time operation was posted on an Italian football website called Per Sempre Calcio and it was filmed from a balcony overlooking the garage in Turin where the cars are stored.

The firm moving the cars – Rodo Cargo – is based in the Portugese capital Lisbon and specialises in moving luxury cars belonging to footballers all over the world.

Now an alleged neighbour of Ronaldo’s, named Luciano Saroglia, has called a football talk show to describe what he saw.

Speaking on Radio Punto Nuovo, Luciano said: “Being a proper Turin resident born and bred in the city the only team I support is Torino, the one and only side in the city.

“Three years ago when Ronaldo arrived two trucks turned up and all his cars were off loaded onto the street and they went into the garage.

“Yesterday evening around 11.30, I looked out the window and saw the same truck that had arrived three years ago, outside on the street with the cars being loaded in.

“It was definitely not a council tow away truck – you could tell. This had two decks for all the cars and was a trailer.”

He continued: “There were a couple of guys there loading the cars and then all of a sudden I saw Ronaldo on the street supervising it all.

“I can't see them being moved to another part of the city, if you ask me he is off.

“I could hear him talking with the driver and the other guys but it was in Portugese so I didn't understand it. 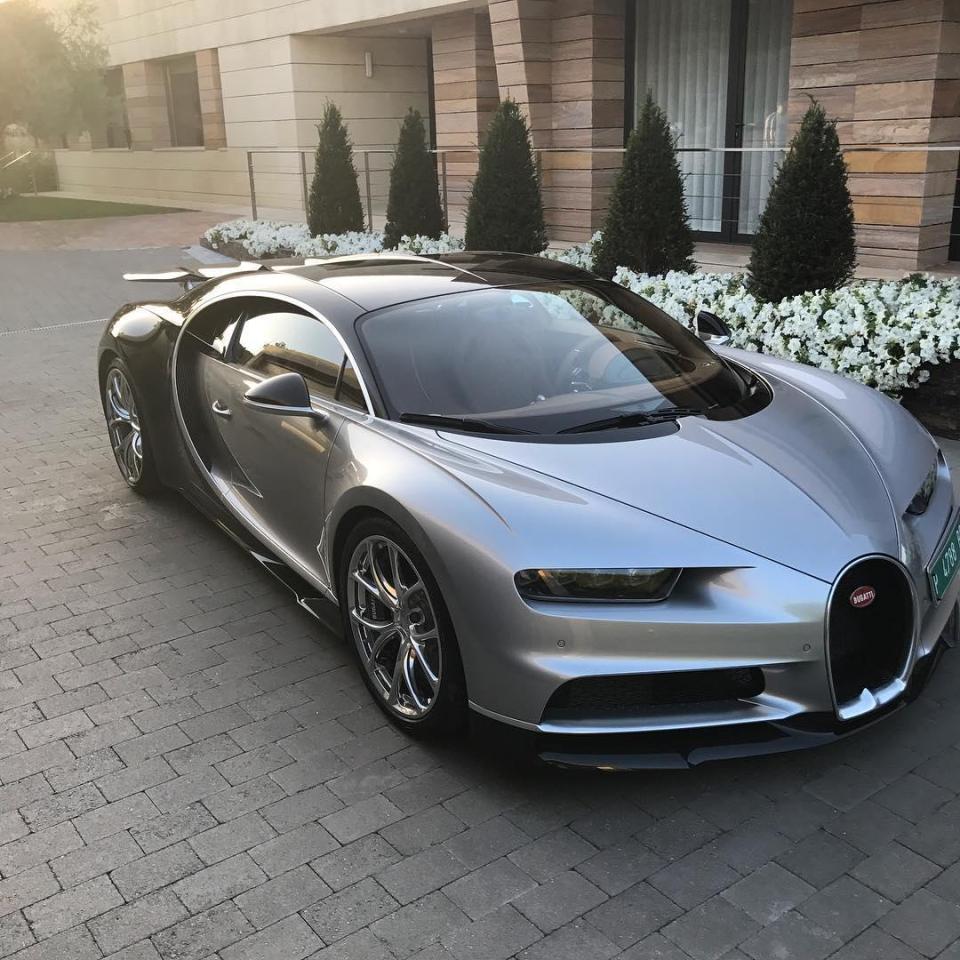 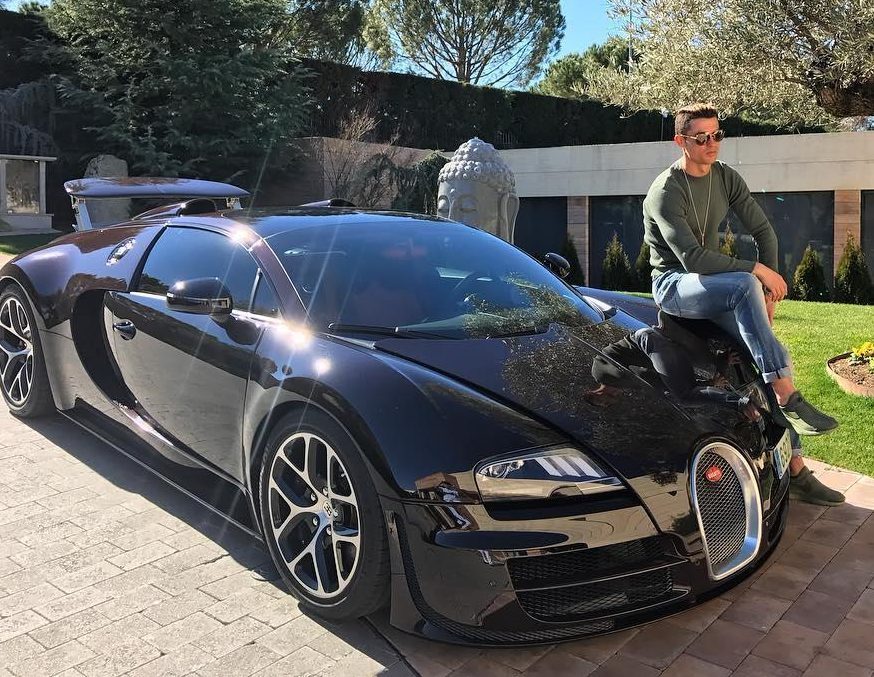 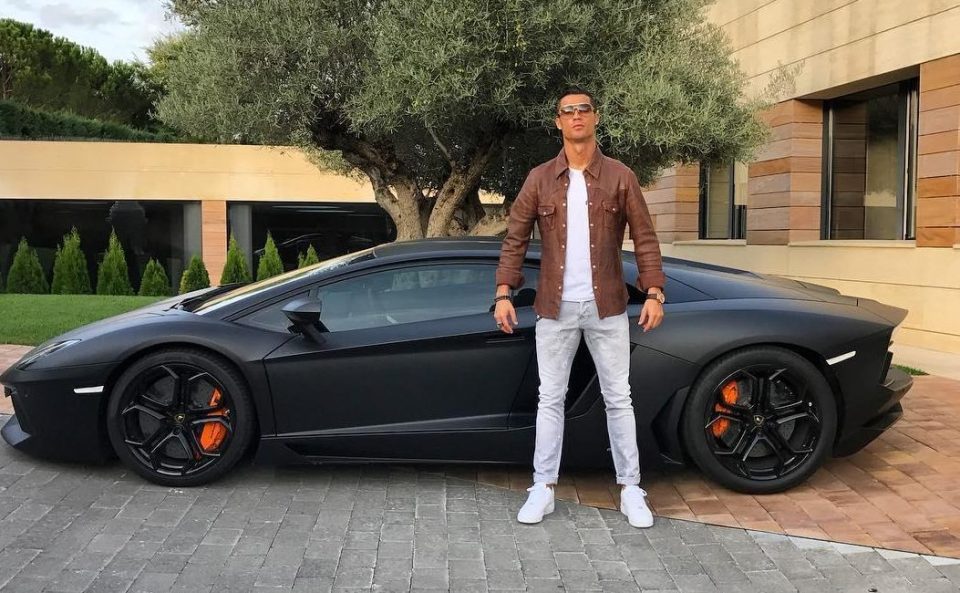 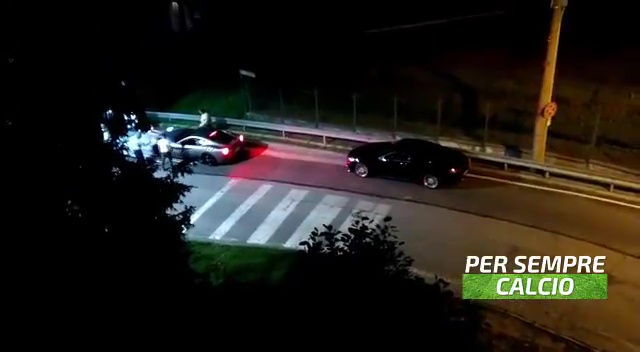 “To be fair to him, the whole time he has been here he has been an ideal neighbour, not one party, no noise and we have never had any reason to complain.

“The benefit for the neighbourhood is that since he moved in the amount of police patrols have increased so if he goes I'm sure that will change.”

Ronaldo’s mother Dolores Aveiro already said she will ‘try to convince’ her son to return to Lisbon, but agent Jorge Mendes denied the Portugal icon will head back to his homeland.

Rumours are rife he may move back to United or even Paris Saint-German as fifth-placed Juve face the prospect of missing out on Champions League football next season.

They are away to second placed Atalanta on Wednesday before facing Bologna in their last game of the season and must win both to have any chance of making Europe's premier cup competition.