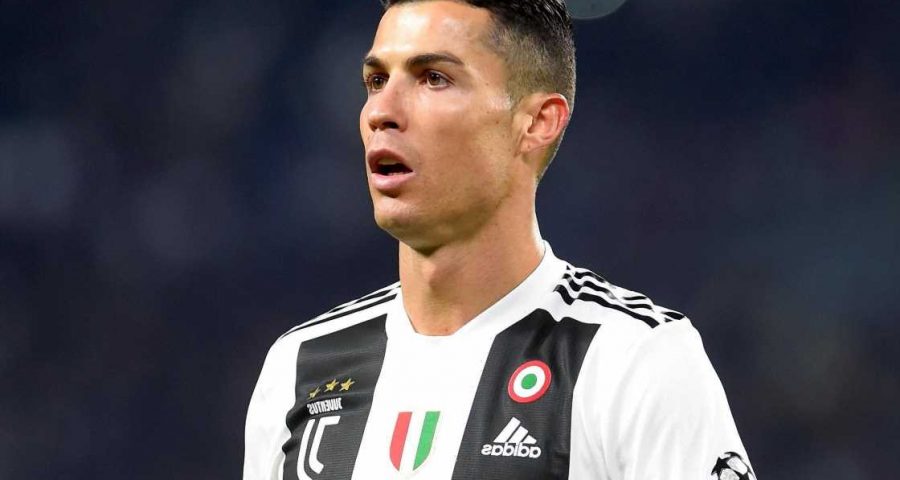 The Portuguese forward, who sensationally returned to Manchester United in the summer, made the most high profile move of 2018 when he swapped Real Madrid for Italian champions Juventus in a £100million deal. 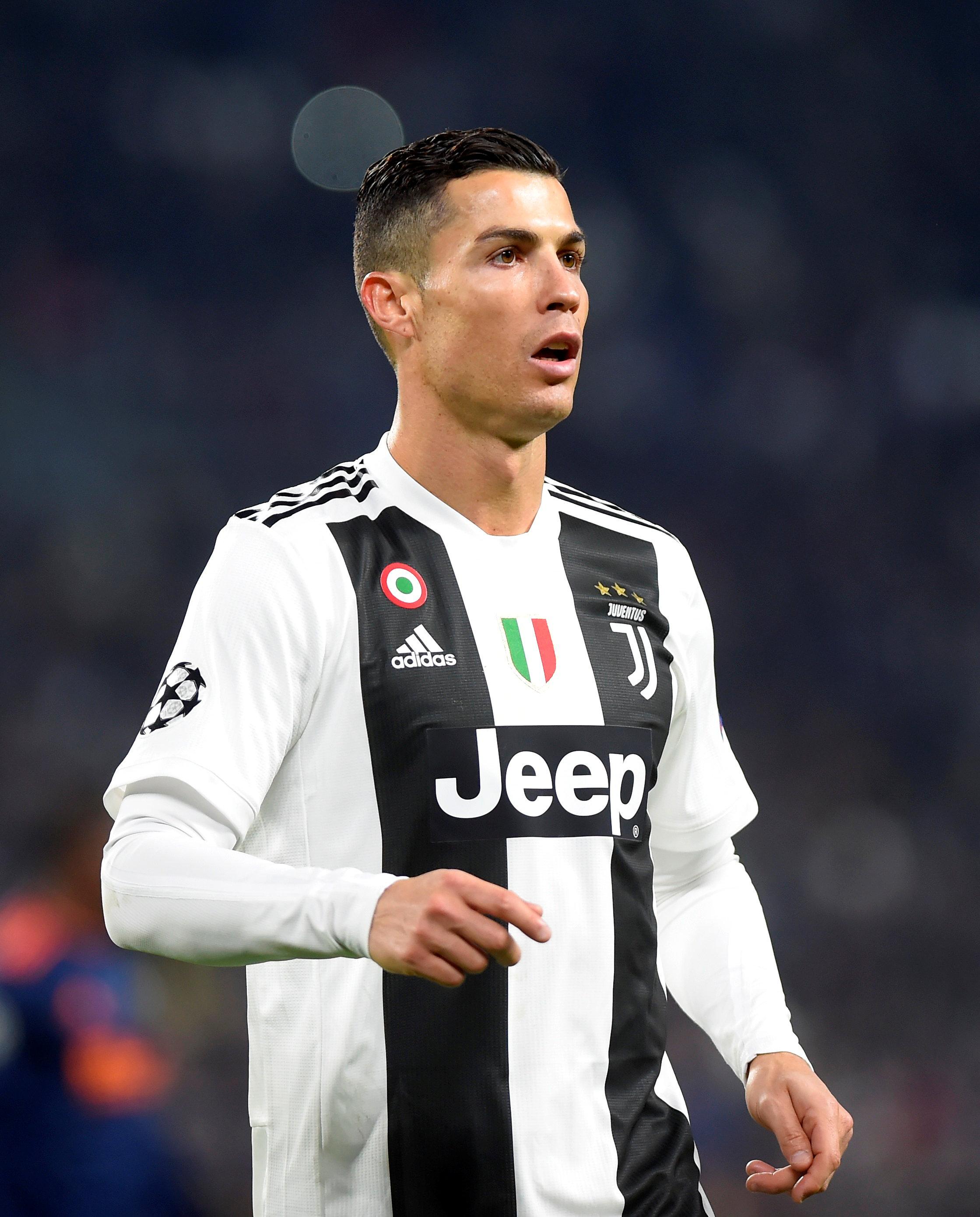 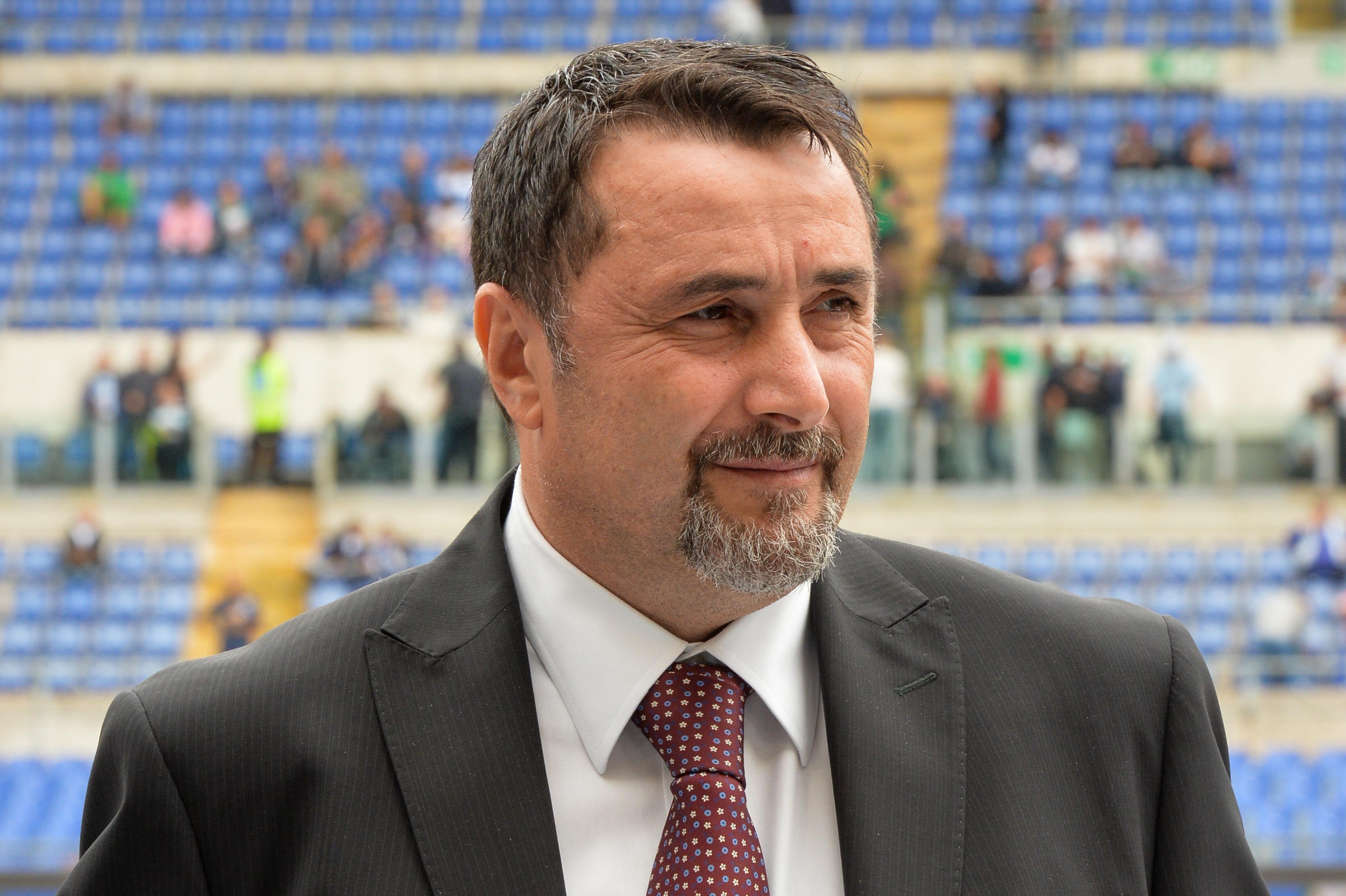 But the 36-year-old's future could have panned out differently if previous Milan owner Li Yonghong hadn't pulled the plug on the move.

Mirabelli admitted that the move wasn't financially feasible but he may be playing in a Milan shirt now had the current owners been at the helm.

Speaking to TV channel Sportitalia, he said: "It was something we talked about with Jorge Mendes.

"We knew there could be problems with Real and Ronaldo. We did everything, but then the Chinese owners blocked the deal because it was not sustainable.

"With the current owners CR7 would have been a Milan player."

AC Milan were taken over by American hedge fund Elliot Management in July 2018 to end Li's one-year spell at the club.

Mirabelli also revealed how they attempted to appoint former Chelsea boss Antonio Conte as manager – who went on to win the league with rivals.

He added: "I was proud to have made this choice [when appointing Gattuso] because of his professionalism, his seriousness and the love he and his staff put into their work.

"The Chinese owners did not agree because they thought from the outside it would look like a backward step, but I explained that for me Rino was the coach of the future.

"He has worked in Greece, Serie C and B and for me this is a positive.

"We listened to [Conte], we talked directly. It was a chat that didn't result in anything." 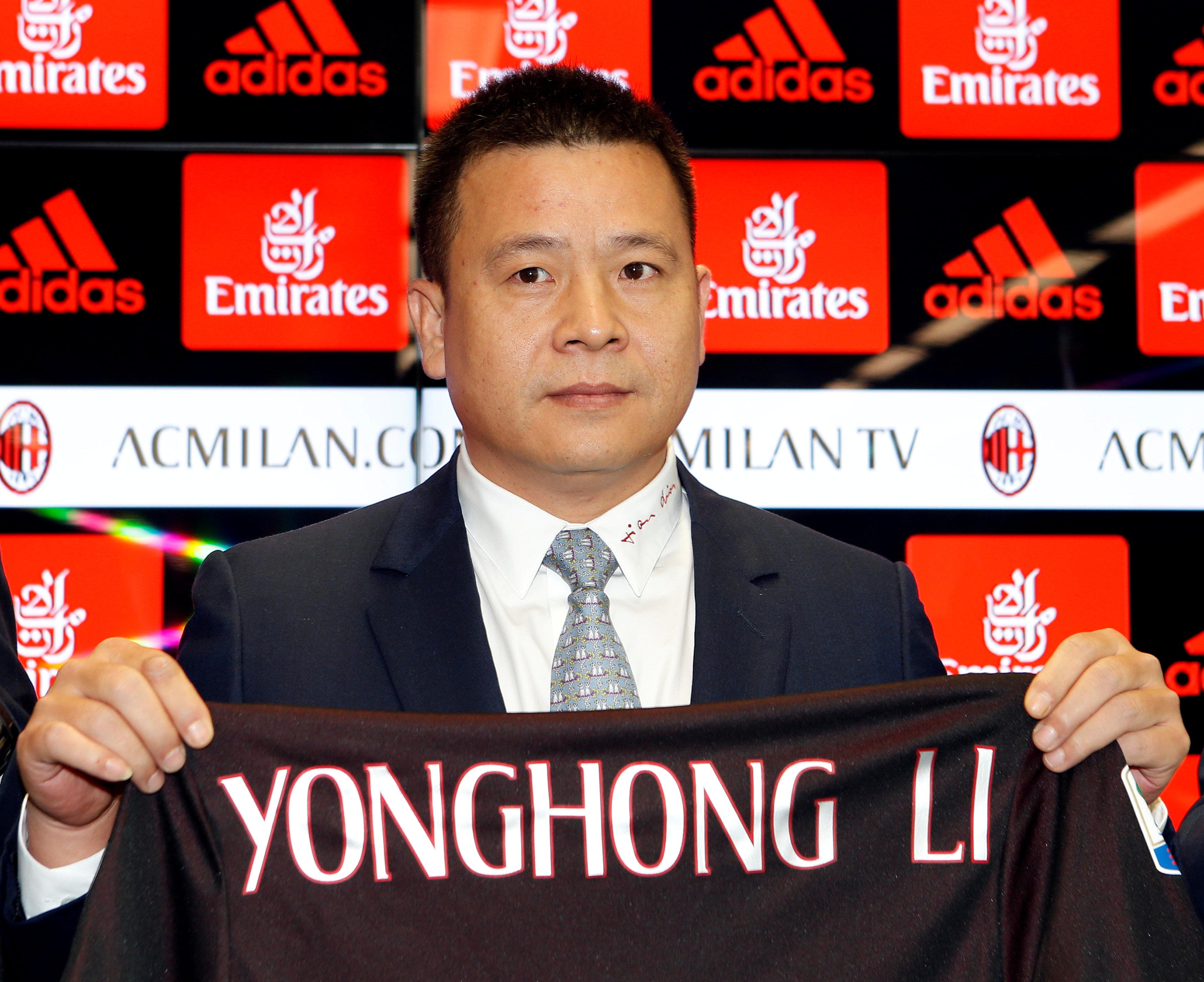 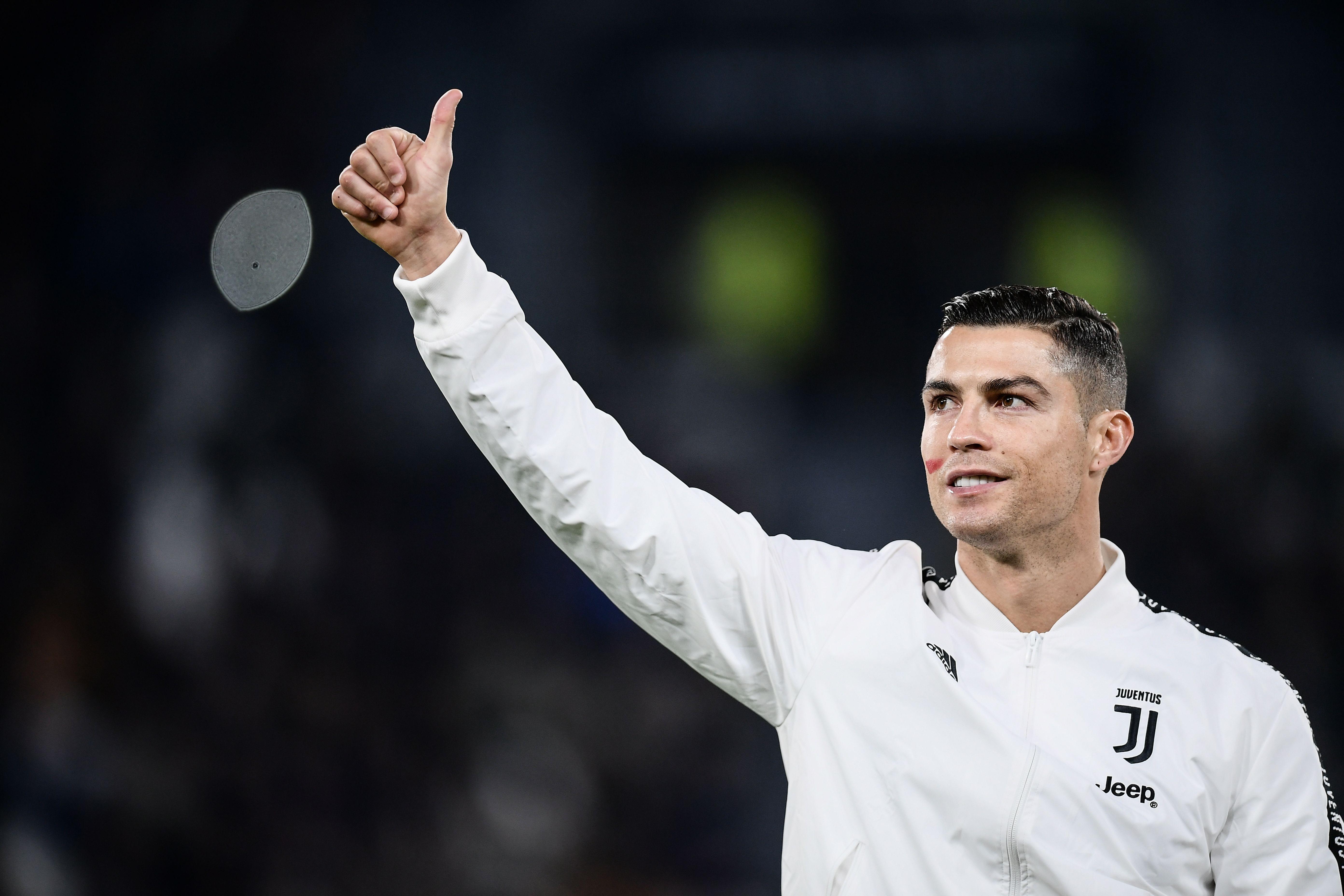