CRISTIANO RONALDO does not allow Manchester United to play "in their familiar pattern".

That is according to Ajax legend Danny Blind, who suggested Ronaldo is to be blamed for United's recent struggles in domestic and European competitions. 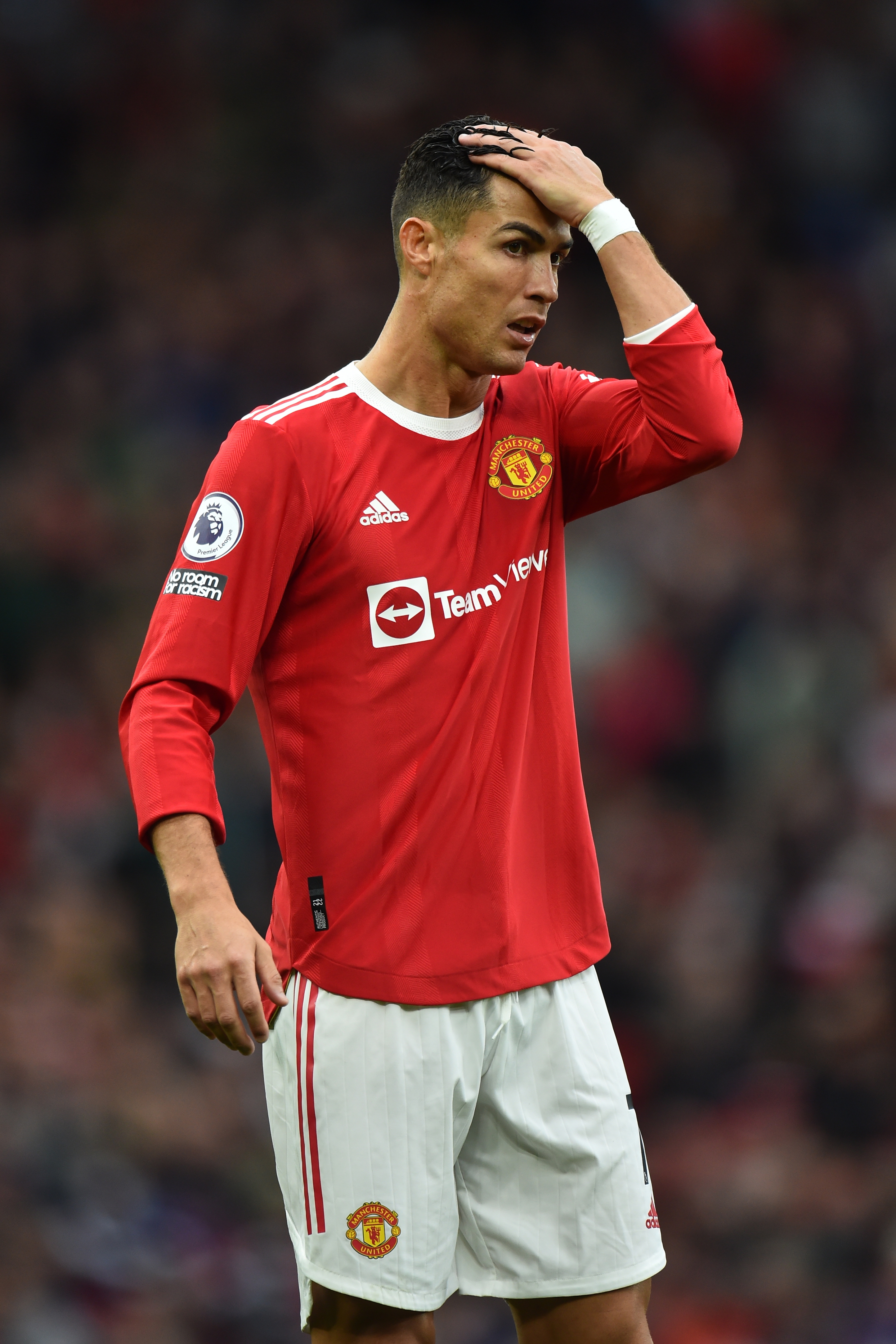 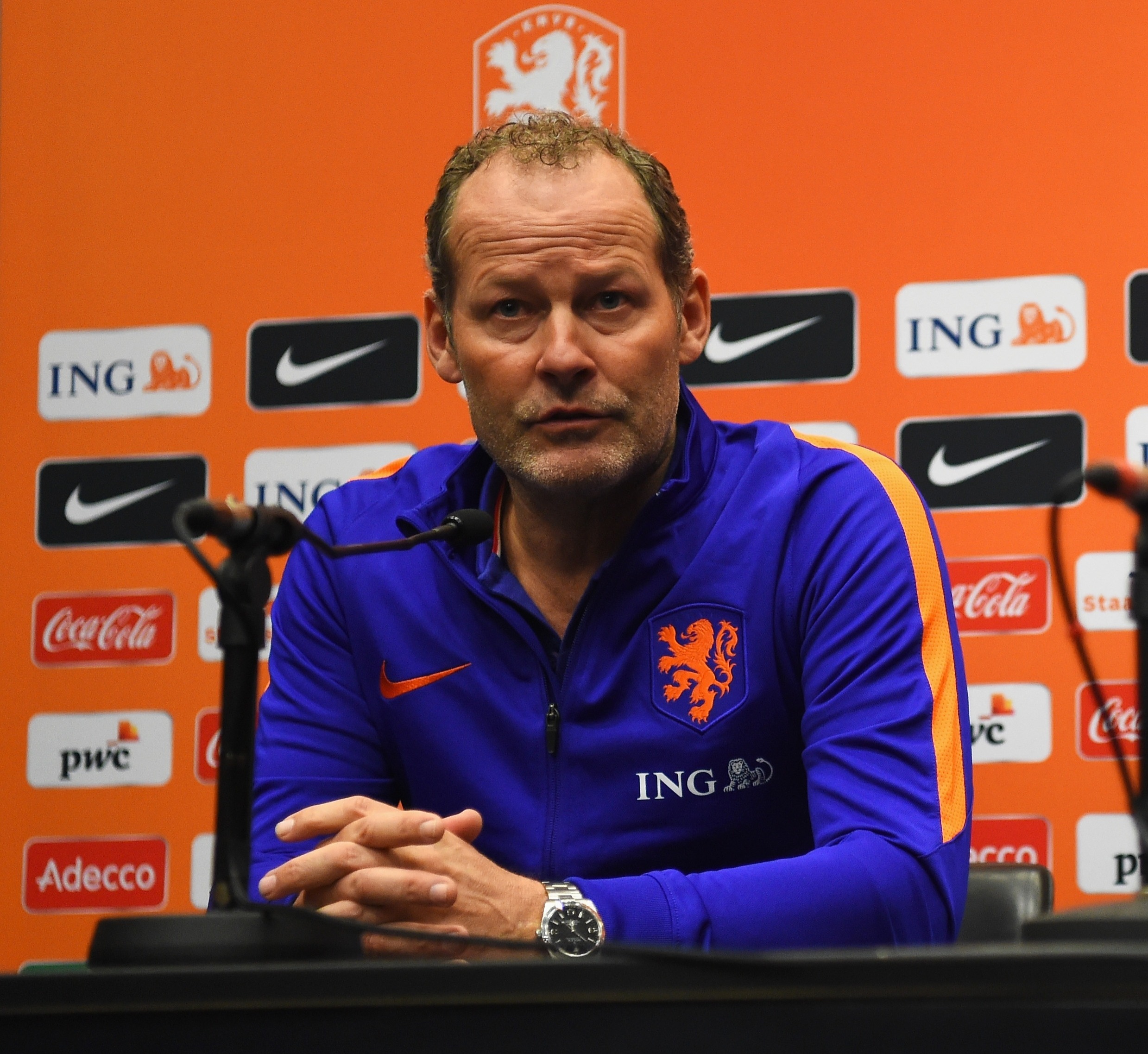 Ever since September 14, the Red Devils have lost to Young Boys as well as Aston Villa, got eliminated from the Carabao Cup, barely beat West Ham as well as Villarreal and drew with Everton on Saturday.

Blind claims the five-time Ballon d'Or winner "only thinks about goals" and lets his team-mates worry about getting the ball.

The former Netherlands manager compared the star forward to Paul Pogba, who he claims is more vocal on the pitch.

“Like: ‘take your time’. You also see the other players looking at you like, ‘how are we going to solve it then?’

“Normally, the striker runs from one central defender to the other. This caused a lot of miscommunication. Now, they are not playing in their familiar pattern.

"When the ball was deflected, you saw Paul Pogba coaching that they had to put all the pressure on.

“Ronaldo did not do that; he is not like that. He only thinks about goals and hopes others will conquer the ball.”

Ronaldo scored a last-gasp winner against Villarreal on Wednesday but couldn't help the Red Devils beat Everton at Old Trafford.

In fact, the Portugal international was totally unhappy at the full-time whistle as he immediately stormed off to the tunnel.

The 36-year-old came off the bench on 57 minutes but couldn't help his team get the three points.

The Real Madrid legend was also in no mood to speak to Andros Townsend after the Toffees star copied his signature celebration once he scored the visitors' equaliser.

Ronaldo didn't even look at Townsend, who tried to talk to him, as he marched towards the dressing room.