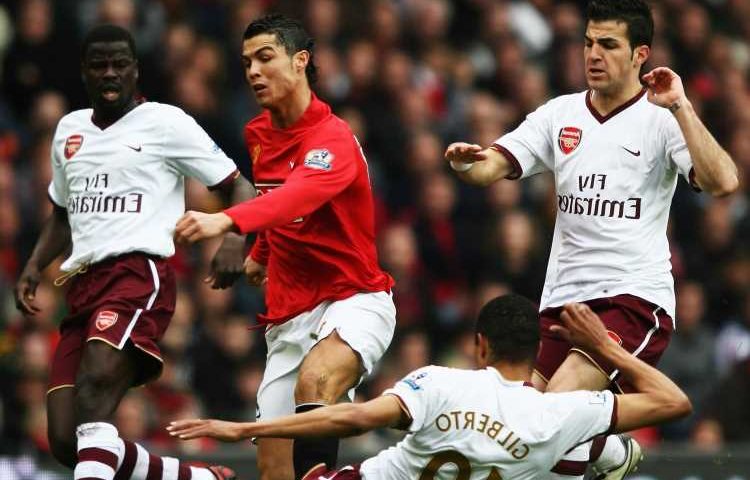 CRISTIANO RONALDO was subjected to 'insults and beatings' from Arsenal when the former Manchester United star tried tricks.

That is the revelation by ex-Arsenal attacker Robert Pires on a harsh start to life in England for Ronaldo. 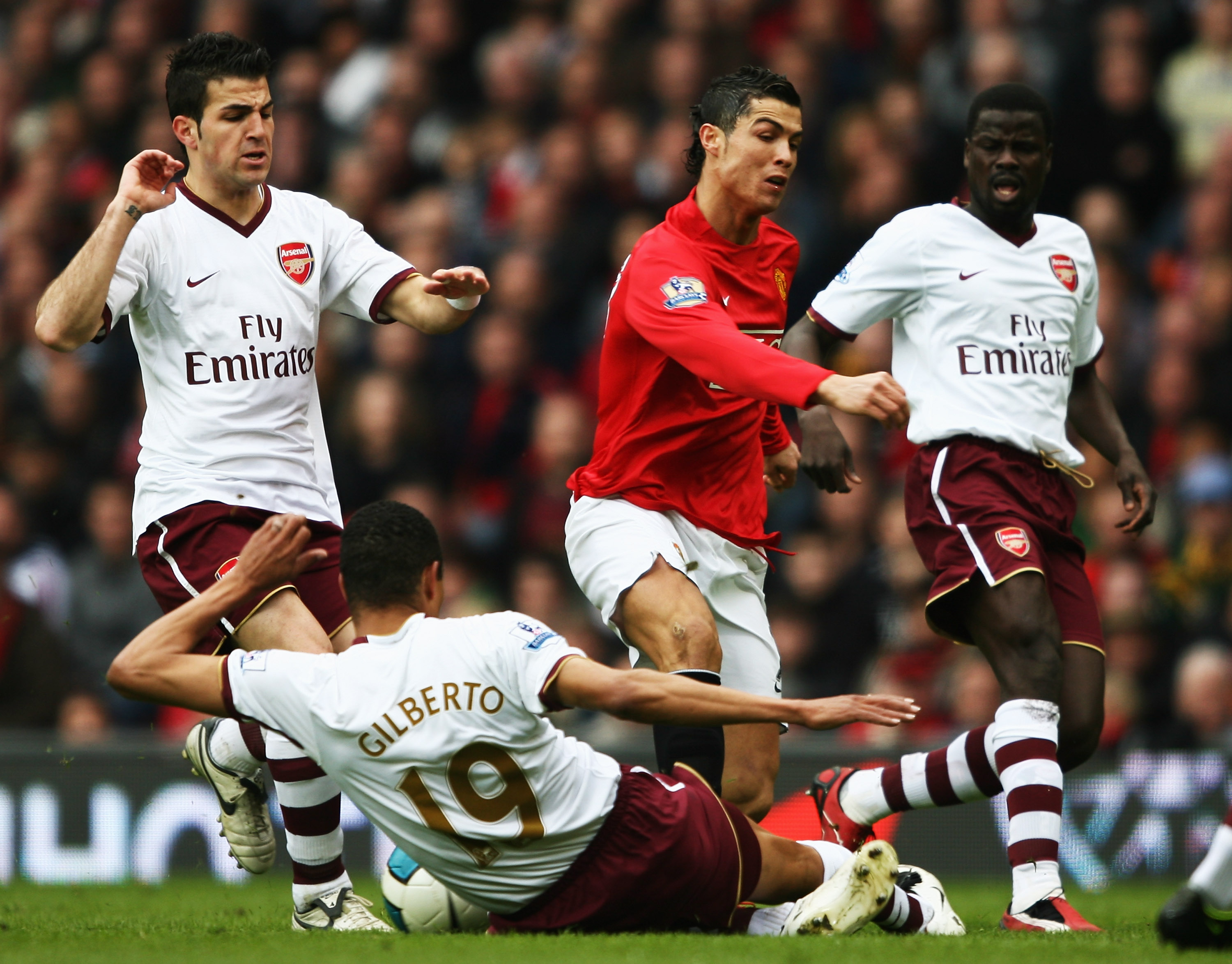 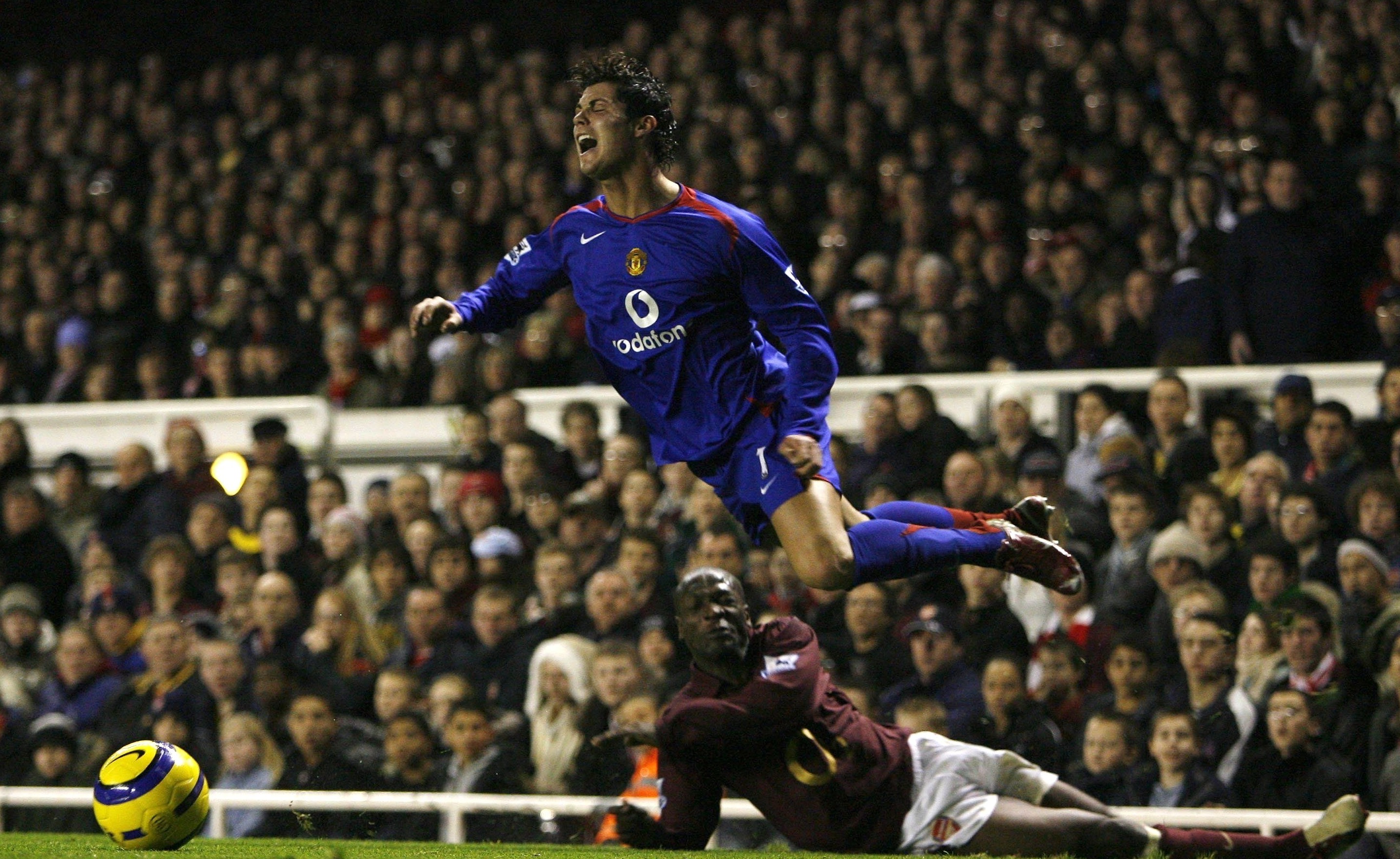 Ronaldo's introduction to English football was greeted with plenty of harsh challenges and Pires admitted opposing players did not appreciate the star's showboating.

Pires told Record: "Cristiano made feints and the English didn't like it. It was just a beating.

"You can't play like that against the English and you couldn't do that at Highbury, Arsenal's home. It was just insults and beatings.

"At first he didn't stand it very well, it was complicated for him. Football in England is completely different."

But the former France playmaker believes Portugal sensation Ronaldo benefited from his learning curve in the Premier League.

Pires said: "Ronaldo learned a lot and quickly and then became one of the best players in the Premier League.

BETTING SPECIAL: GET RONALDO OR MBAPPE TO HAVE A SHOT ON TARGET AT 30/1

"For me, when talking about Cristiano Ronaldo, the art that must be said is: goals.

"He does it perfectly. Play to score and earn trophies. Again, he is a machine."

Ronaldo is closing in on Ali Daei's all-time international goalscoring record. His third goal at Euro 2020 took him to 107 goals for Portugal.