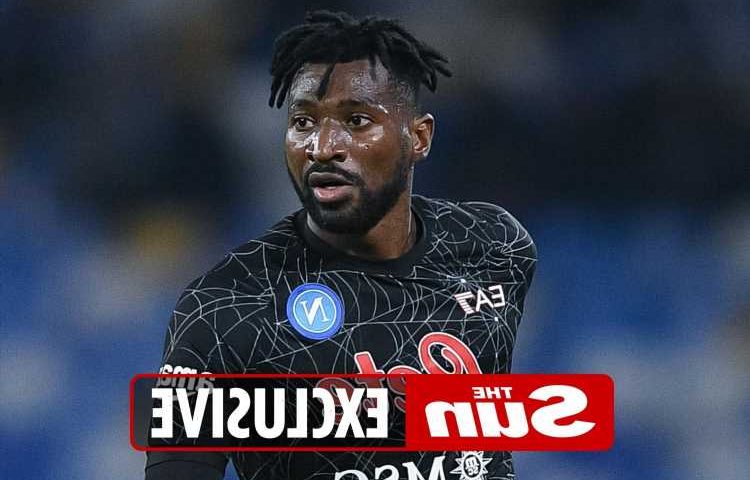 Vieira is a huge fan of the Cameroon midfielder, who is on loan from Fulham and one of the shock successes during Napoli’s sensational campaign. 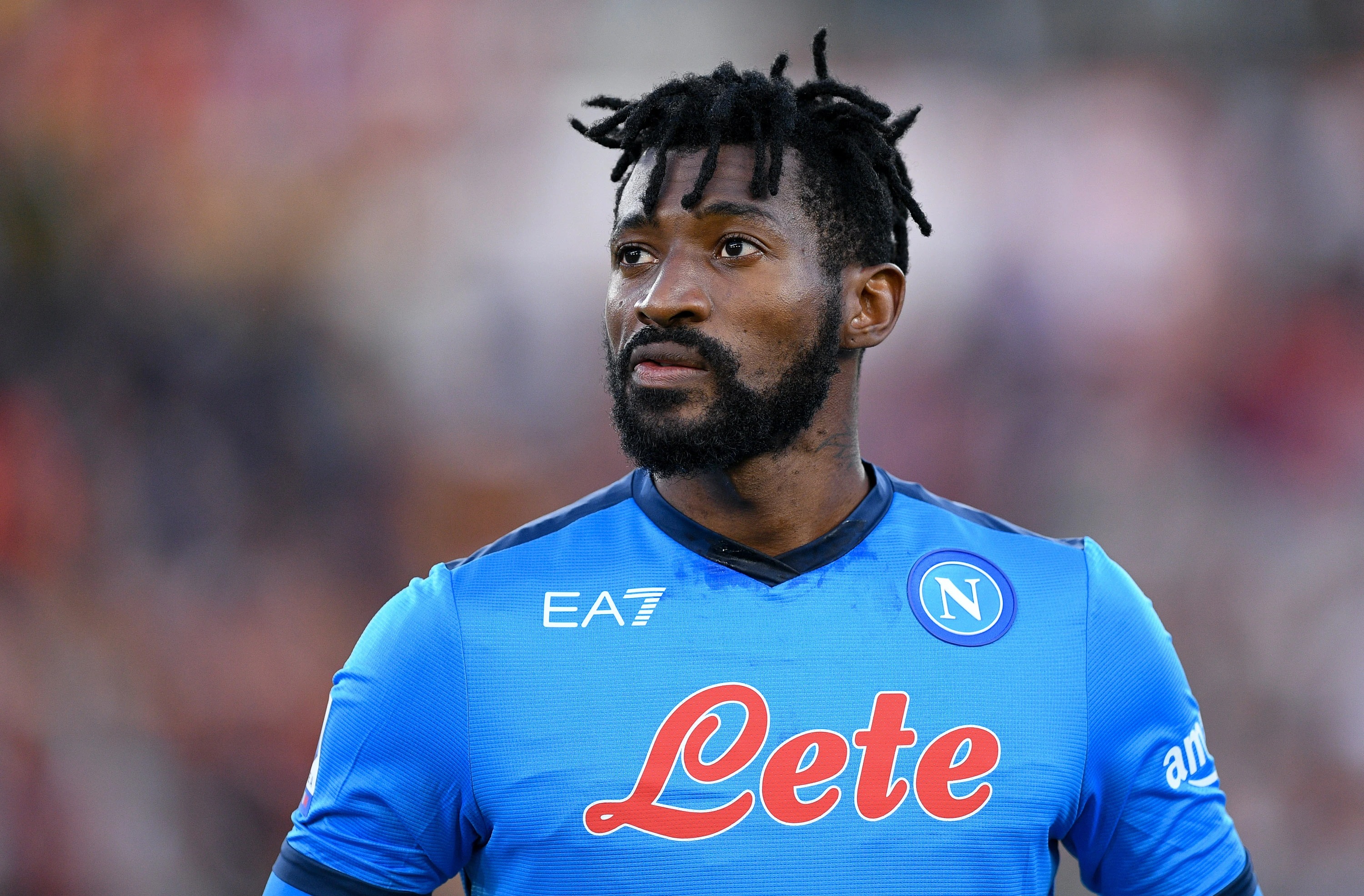 The Eagles boss is still smarting that he failed to land Anguissa, 25, last summer when Serie A Napoli stepped in to take him and also offered an option to buy from Fulham.

However, Vieira hopes he can persuade his money men to go big next time and land the powerful all-action star.

Napoli will keep Anguissa for the season but Vieira is already looking to next summer and building his squad.

Palace are likely to see the brilliant Conor Gallagher, 21, go back to Chelsea at the end of his season-long loan. He wants to make the grade at Stamford Bridge.

Fulham want around £20million for Anguissa but that fee may come down as he will have only a year left on his contract at Craven Cottage by next summer.

Meanwhile, Palace star Wilfried Zaha, 28, has signed up with leading agency Base.

There could be a new contract in the pipeline for the Eagles attacker, whose current deal expires in 2023.

Odsonne Edouard also arrived from Celtic while 19-year-old Michael Olise has made a good impression early on in his Palace career.

Will Hughes, 26, was the oldest addition to the squad over the summer transfer window.