CYCLIST Jose Joaquin Rojas showed off his 'Incredible Hulk' legs after a race in Spain.

The tour is an annual multi-stage race primarily held in Spain but also makes passes through nearby countries. 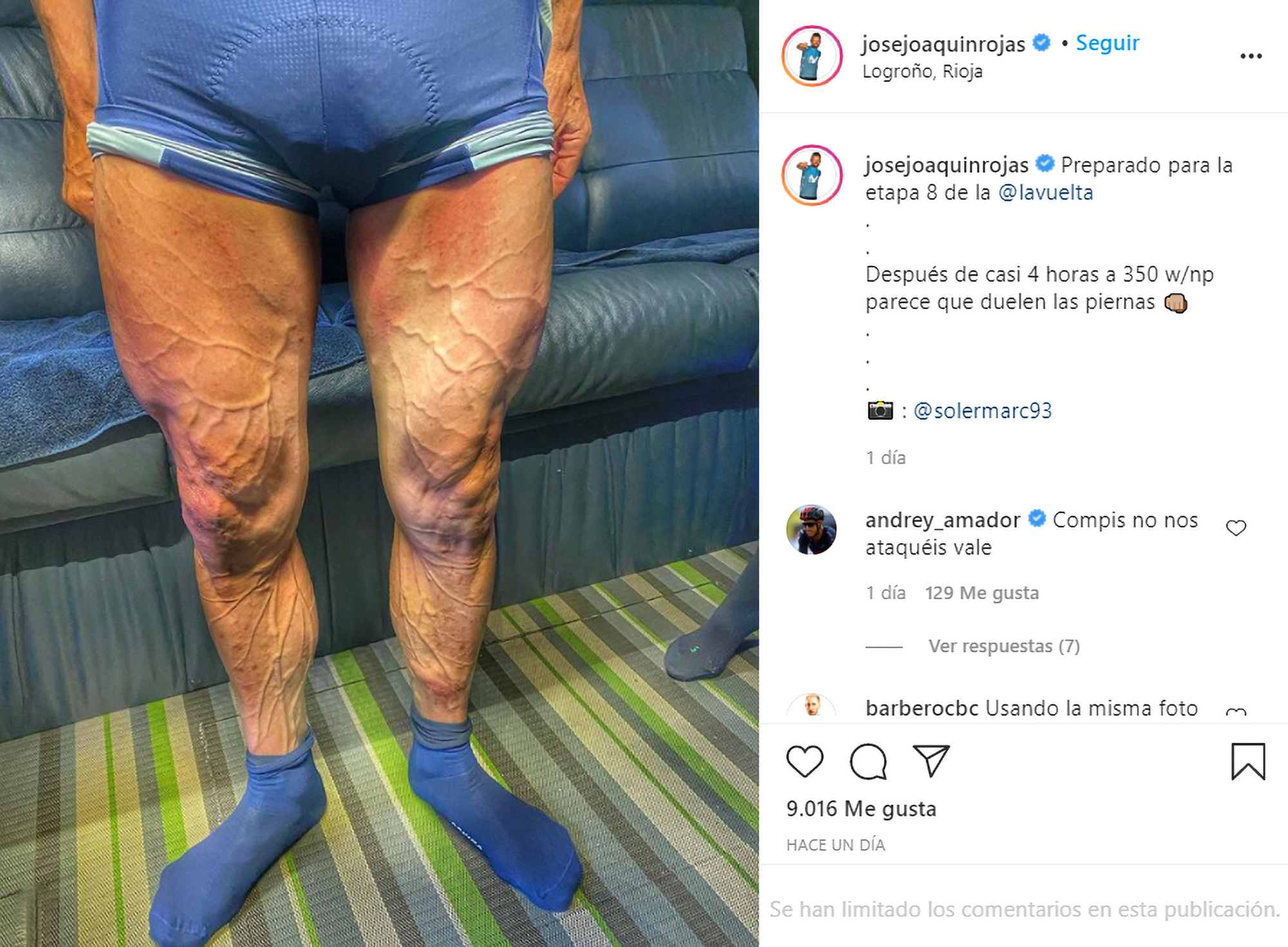 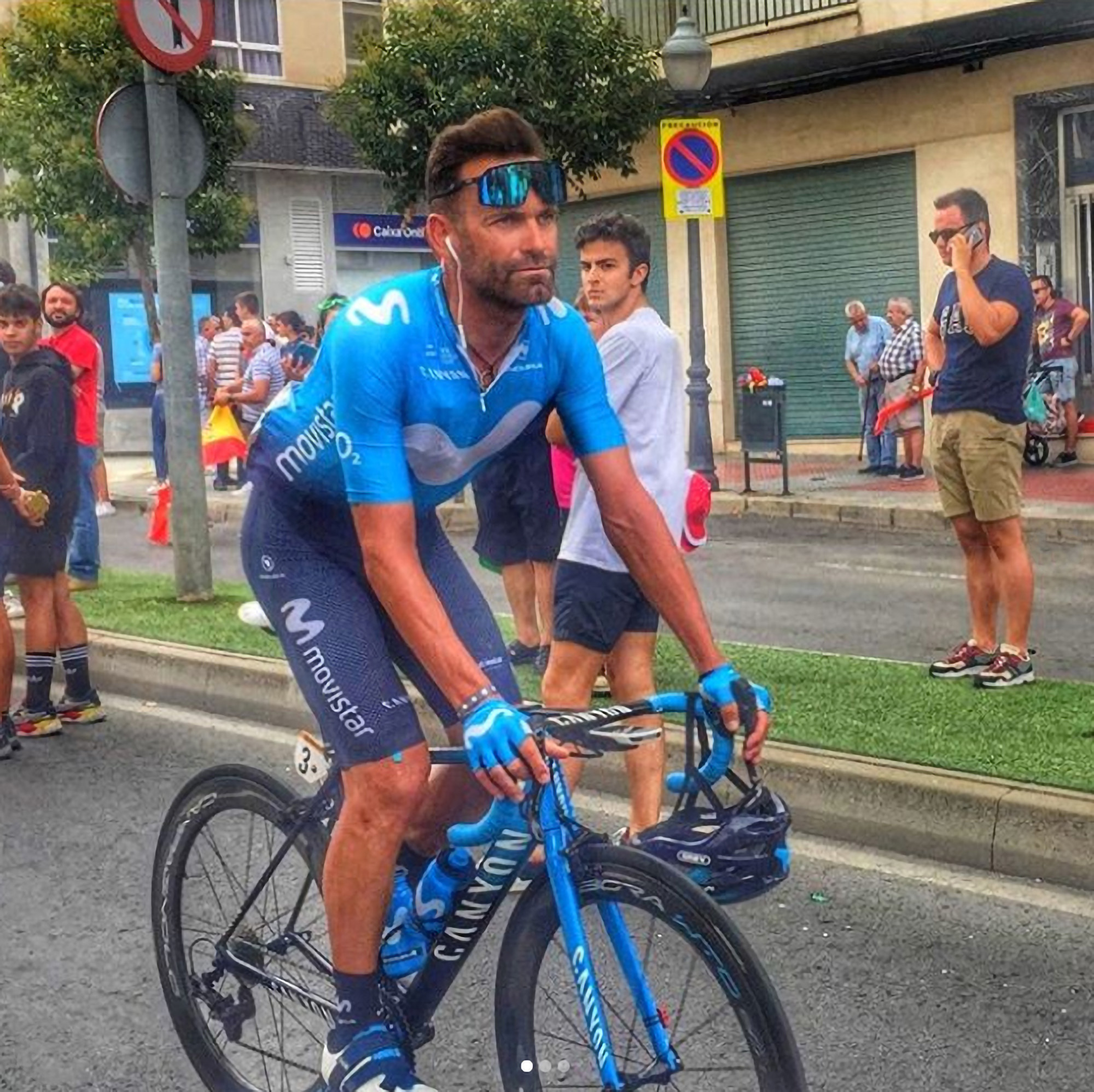 It was normally celebrated at the end of August and half of September, but this year it is taking place during October, due to the coronavirus pandemic.

The 2020 edition has just started but the route has been cut into three stages, instead of 18, making the race harder than in other years.

Proof of the extra graft was apparent in a picture Rojas shared on social media.

The 35-year-old cyclist from Murcia revealed his huge veiny calves after a race.

Rojas said he is, "ready for stage 8 of the tour” and added that after “4 hours” pedalling non-stop at high speed “it seems like the legs are hurting”.

The Spaniard has finally provided cyclist Robert Forstermann some competition for biggest thighs on two wheels.

Forstermann 33, came to prominence during the London 2012 Olympics, where he went toe-to-toe with Sir Chris Hoy and Jason Kenny.

But even Hoy's massive thighs could not compete with the German's gargantuan limbs.

Former Olympian Forstermann won bronze in London eight years ago and has long held the reputation for the sport's biggest thighs.

The German can produce around 700 watts of power for a minute — which one hilarious experiment proved is enough to turn bread into toast in a toaster.

In 2016 he even did a five-minute squat competition against powerlifters Andrej Mostovenko and Thomas Faber and strongman Tim Schmidt to see who could come out on top.