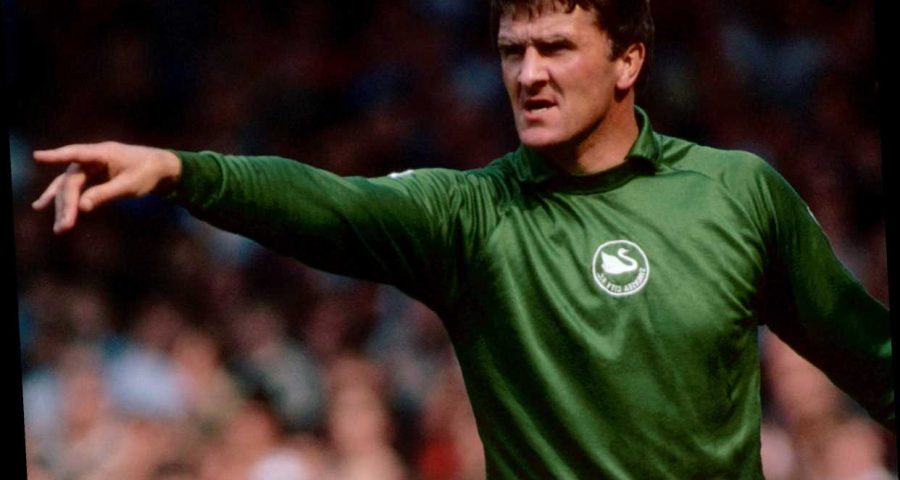 SWANSEA paid tribute to former goalkeeper Dai Davies, who has passed away.

The ex-Wales stopper died aged 72 after a battle with pancreatic cancer. 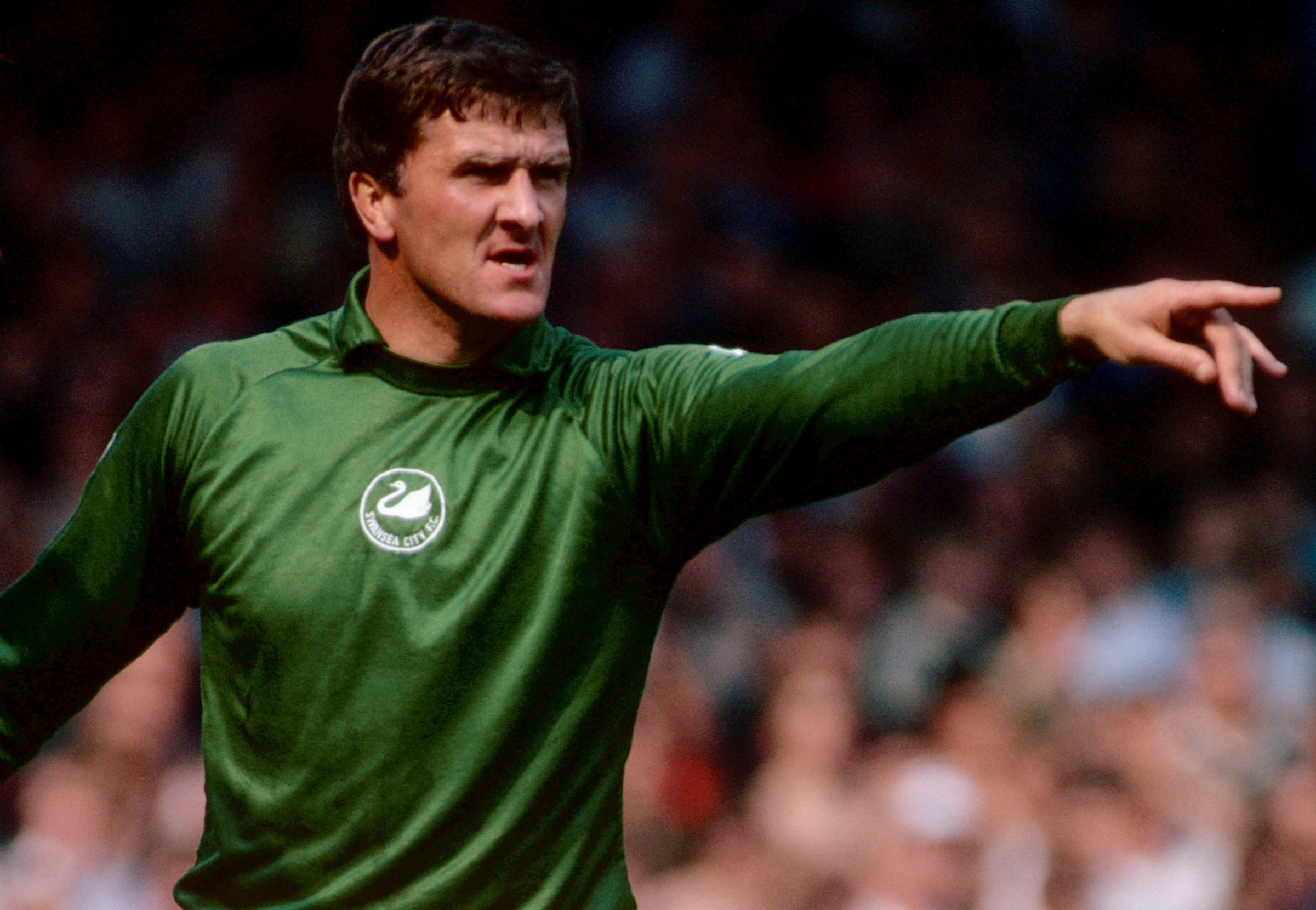 Davies was diagnosed with the terminal illness last year and sadly lost his battle.

The club added: "Everyone at Swansea City send their deepest condolences to the family and friends of former Swans goalkeeper, Dai Davies, who sadly passed away following his battle with cancer.

"I knew Dai very well he was always wanting to help you a real gentleman… had some great times alongside Dai with S4C and Sgorio. RIP Legend."

Davies began his career at Swansea and had two more spells at the club.

He also had long spells at Everton and Wrexham as well as playing for Tranmere Rovers and Bangor City.

Davies made 52 appearances for the Welsh national side between 1975 and 1982.

They said: "The Sgorio team are deeply saddened to hear the news of Dai Davies’ passing.

"Dai was a crucial member of the team for many years – an honest and astute pundit, a fantastic mentor and a friend to all members of the production.

"Our deepest condolences to the whole family."