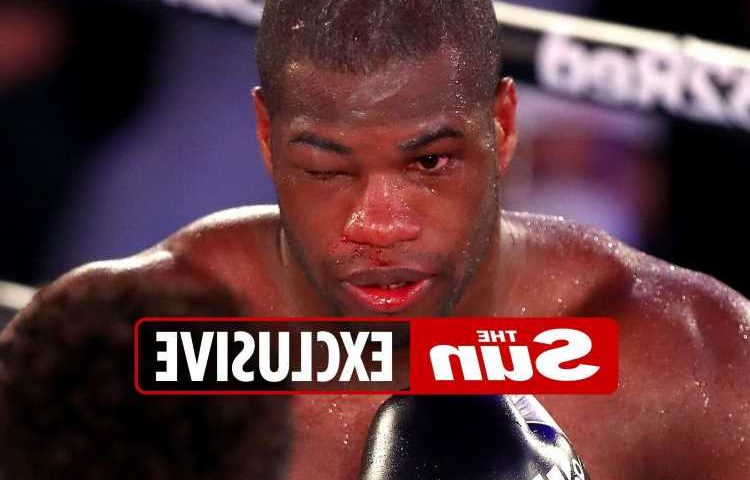 DANIEL DUBOIS will face Bogdan Dinu in his first fight back since his crushing 10th-round TKO loss to Joe Joyce last year.

The 23-year-old was heavily criticised and accused of quitting in his loss to Joyce back in November. 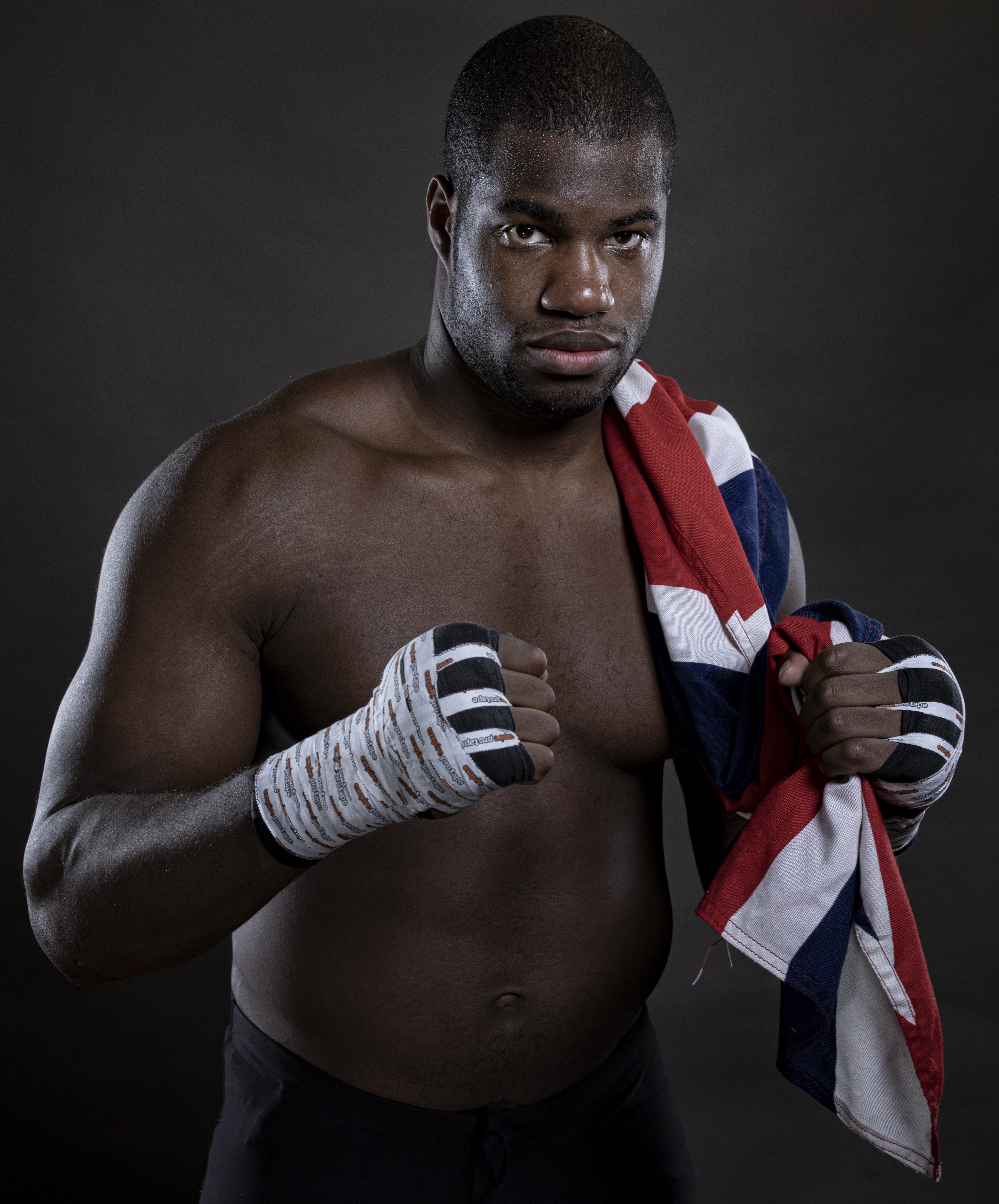 Dubois suffered a broken eye socket in the British, Commonwealth and European title fight with Joyce, who looks set to fight Oleksandr Usyk later this year.

But having recovered from his injury, Dubois is back as SunSport can reveal the London-born heavyweight will face Romanian Dinu on June 5.

Dinu, 34, has a record of 20-2, and is best known for his losses to ex-Anthony Joshua foes Kubrat Pulev and Jarrell Miller. 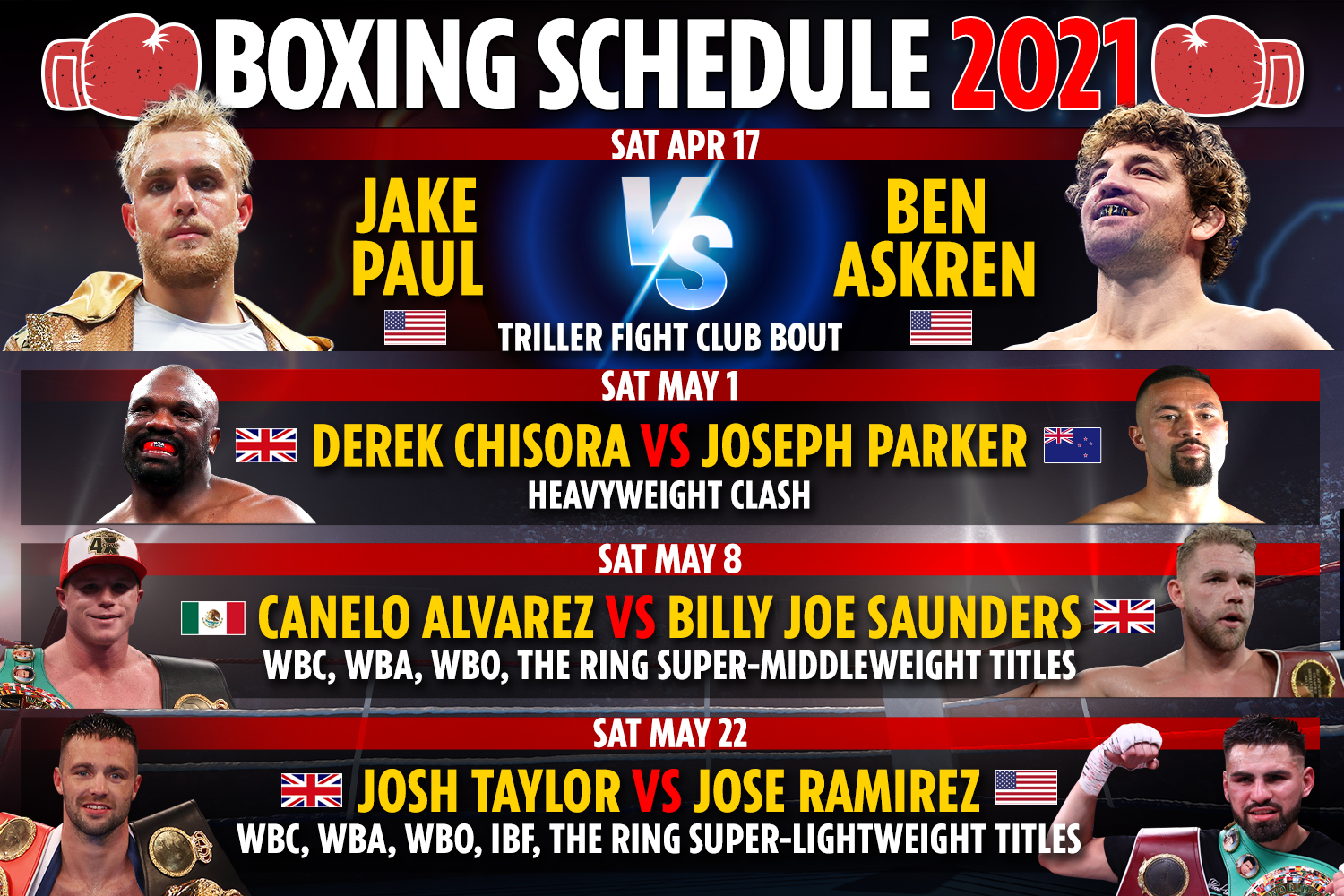 Pulev knocked Dinu out in the seventh round of their clash back in November 2019, while Miller destroyed him in four rounds on a Matchroom card in 2018.

The heavyweight veteran last fought in October, knocking out Frank Bluemle in two rounds, and is an experienced operator.

Dubois was hopeful of becoming a world champion in 2021, but his loss to Joyce set his plans for heavyweight domination back longer than he'd have liked.

After the Joyce defeat, Dubois shook his team up by switching trainers from Peacock Gym's Martin Bowers to Mark Tibbs, who used to train Dillian Whyte.

Bowers remains as Dubois' manager and advisor, but the No 10 ranked fighter with the WBO opted for a fresh face in the corner ahead of his return to action.

“I believe I can bring something to Daniel’s game,” said Tibbs told Boxing Scene earlier this year.

“I can add some seasoning to his game and make him a different fighter. I’m confident in that, and it won’t take too long."

Dubois' clash with Dinu will likely take place in London and DDD is confident of getting back to winnings ways. 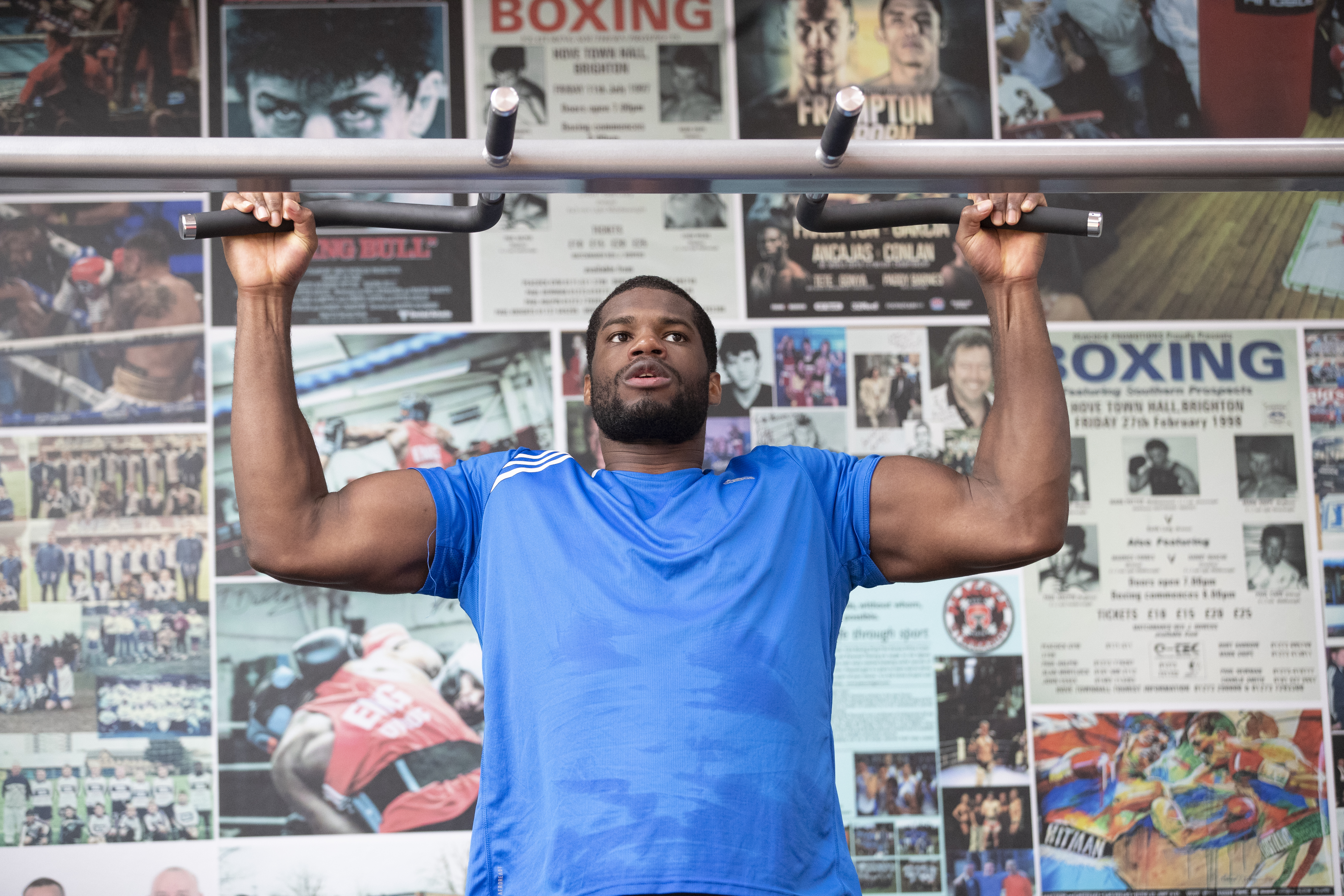 He said: "I am excited to be back in the ring on June 5 after the frustration of being kept out of the gym and doing what I love to do for a number of months after my last fight.

"This is my chance to remind people of what I am really about, which is winning fights in a devastating fashion.

"I don't need to make any excuses for the Joe fight because everybody could see the issue with my vision, but Joe won fair and square and we move on."

"Time is on my side but I don't intend to slow down my progress and I am more than happy to be returning to the ring in a big title fight that puts me right back in the picture."

"I respect Dinu and accept that he could provide a tough test, but I can only see one outcome and that is me leaving the ring with another major championship belt for my collection."